"#Nettoietonkm", this hashtag launched by a Marseillais, is emulated 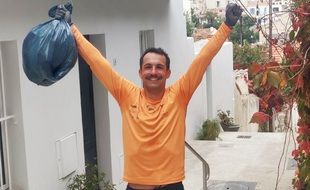 Benjamin de Molliens after having collected waste for an hour.

Awareness through a fun challenge.

Marseillais Benjamin de Molliens launched the hashtag #nettoietonkm on November 1, at the start of the second confinement.

Through this hashtag, he encourages citizens to pick up litter during their one-hour outing, authorized within a radius of one kilometer around their home.

“I posted a video on TikTok that presents a bit of the challenge.

The objective of the operation was to take advantage of this theoretical hour of outing within a radius of one kilometer around your home to combine the useful with the pleasant, ”he says.

His video on which we see him picking up all kinds of waste in his district of the Auffes valley is quickly shared on the networks, as well as the now famous hashtag #nettoietonkm.

“I nominated people and it was shared by Joey Starr.

It quickly took, there are even American, Canadian and English media which reported my initiative ”, welcomes the young man.

If the waste cleaning appointments are increasing all over France outside the confinement period, his initiative does not require any organization, or almost.

“There is no need for an event there, I wanted to present it as very accessible, even mentally.

We leave our homes and let's go, we had to make the challenge viral, ”explains Benjamin.

Results, he receives tons of videos from participants in his challenge.

“It's impressive, I get it through lots of different channels, every day.

I have a lot of superpositive feedback from people who do it with their children, ”he says.

From there to weighing in to account for all the accumulated waste?

“It is true that the figures speak volumes, but it is above all an awareness that I wanted to take action and no longer be passive.

It acts like a little seed that germinates and it's going to have a huge impact, especially on children.

It marks them a lot, this sort of egg hunt that is in fact waste.

The idea is not to make citizens feel guilty, but to push them to take up certain subjects in order to change mentalities.

It's more of an impact on consciousness, ”he hopes.

Once the confinement is over, he hopes to be able to resume his eco-adventure challenges that gave him the idea of ​​this #nettoietonkm.

“I had the idea of ​​these eco-adventures during confinement when I was quite nervous.

I wanted to bring together my three pillars of life, adventure, ecology and public speaking.

So I do sporting challenges by trying to respect as much as possible the rule of the "three 0's": zero carbon impact, zero waste and zero new equipment, "says Benjamin.

This summer alone, he cycled through Brittany, crossed the Alps on foot, and paddled along the Canal du Midi.

In the meantime he goes out for a run every day to pick up the rubbish in his neighborhood, and to emulate.

Emulators, he does, since even the municipality of Lignan-de-Bordeaux has decided to get started, by taking the initiative on its own.

Confinement in Marseille: The santons fair is canceled

Bouches-du-Rhône: Two bids vying to take over Alteo, the company known for its "red mud" 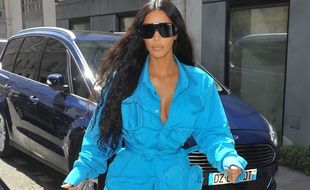 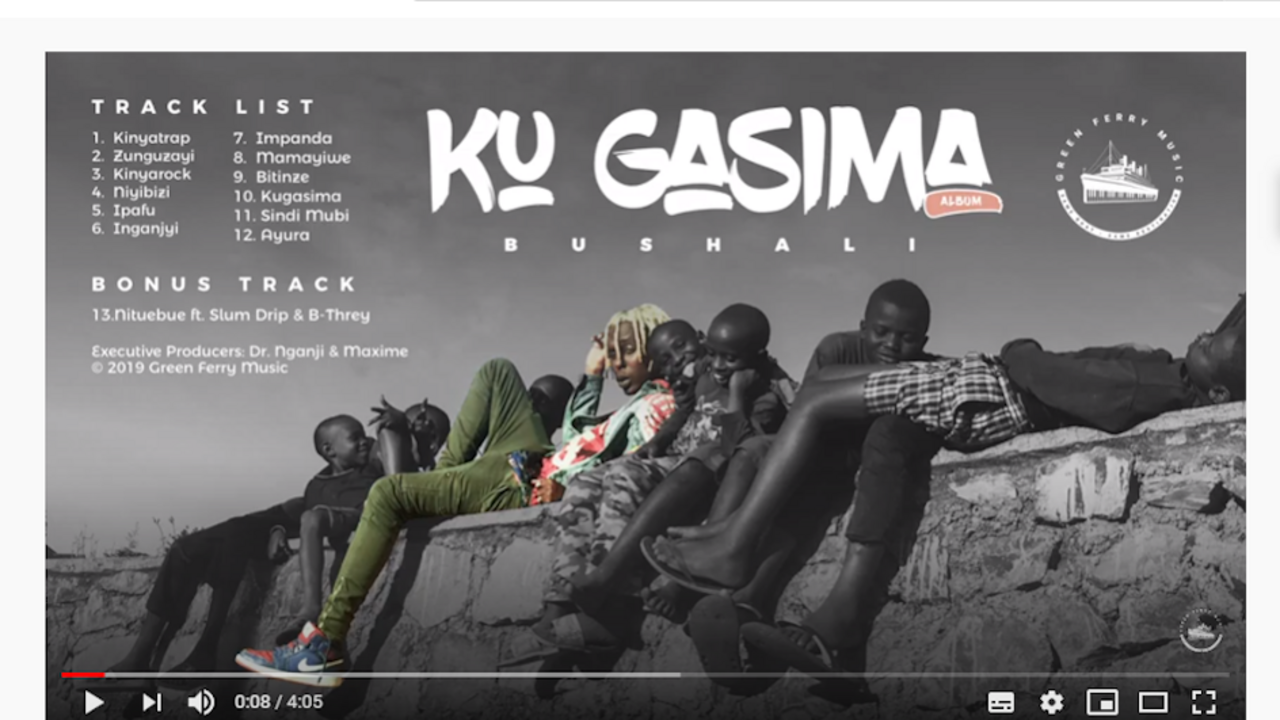 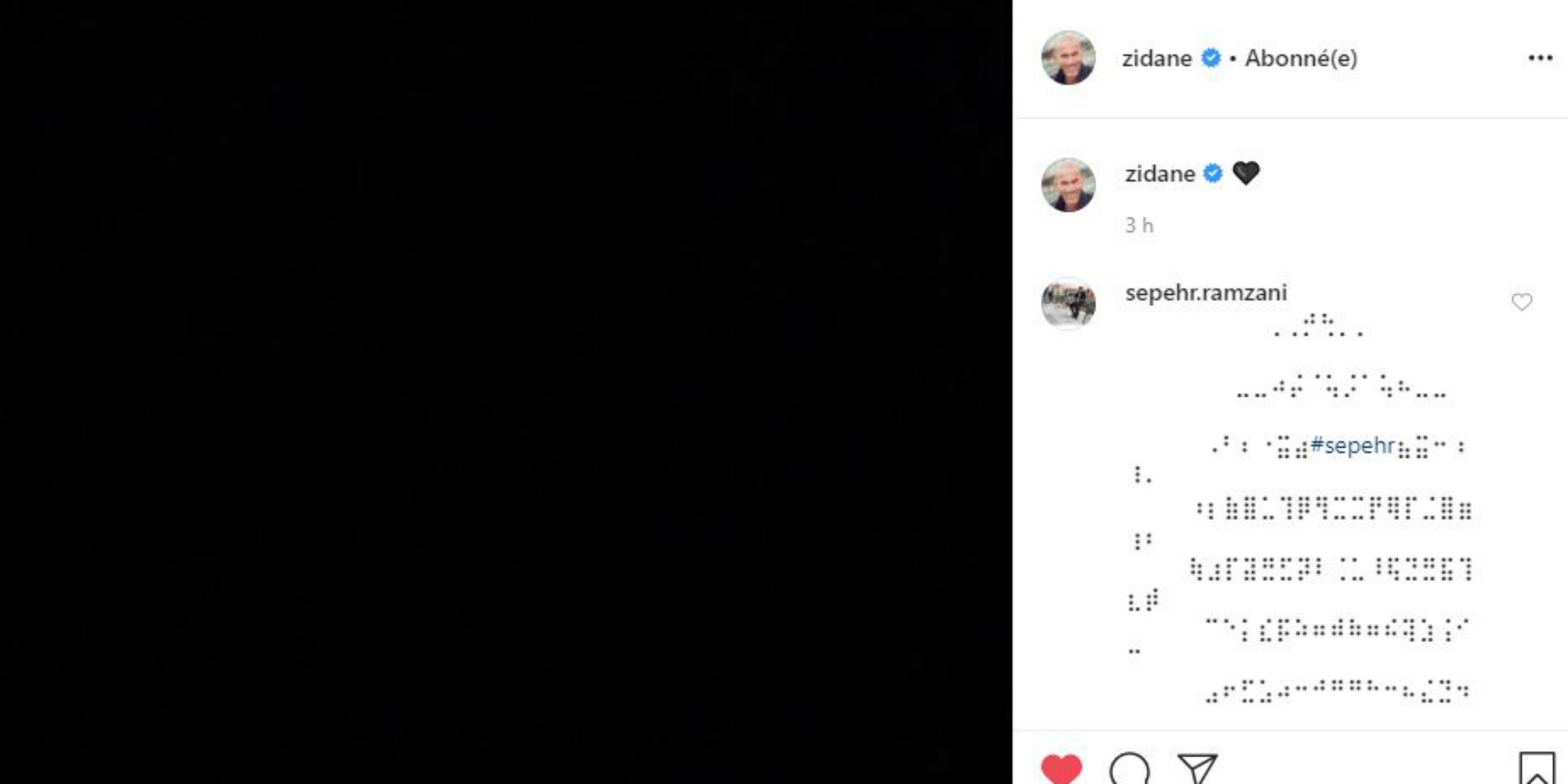 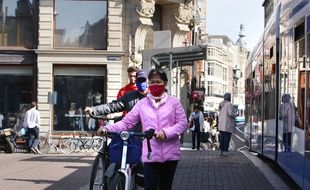 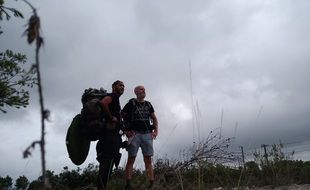 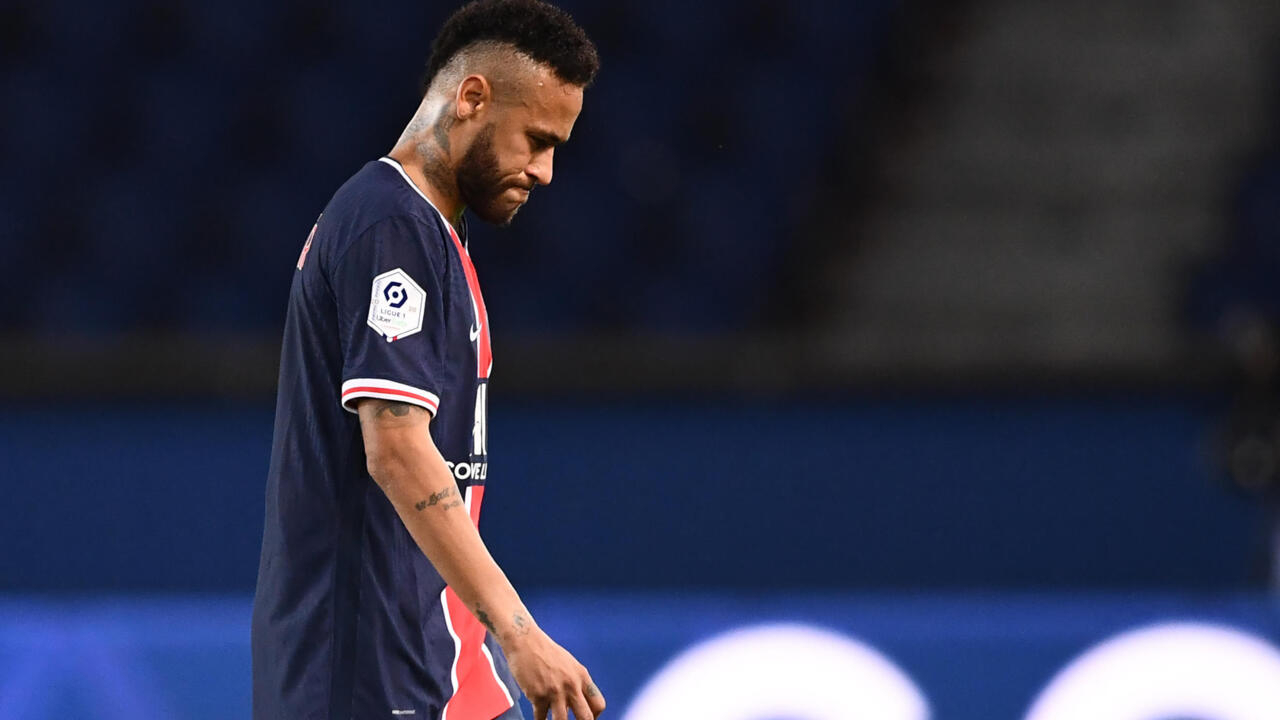 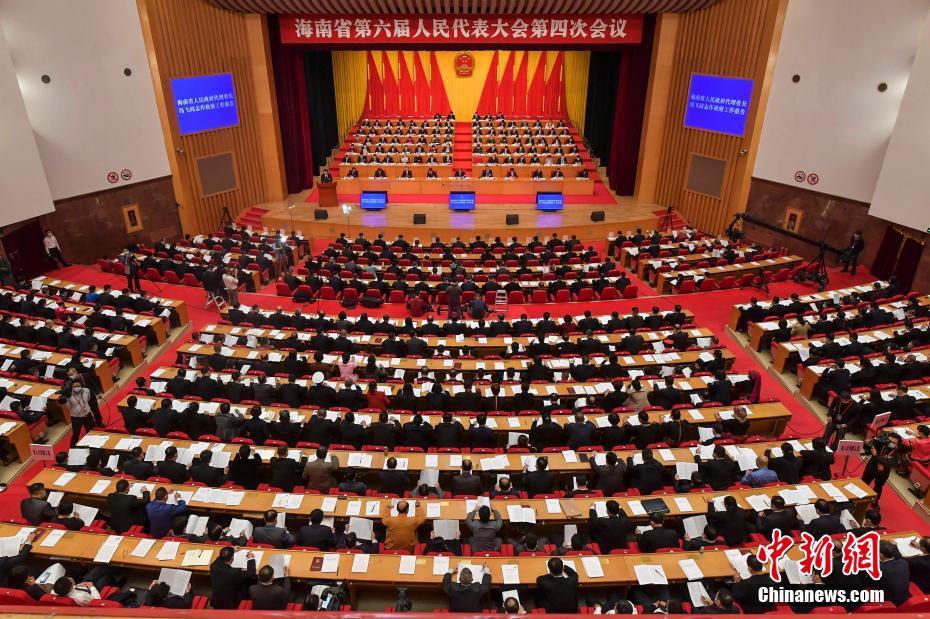 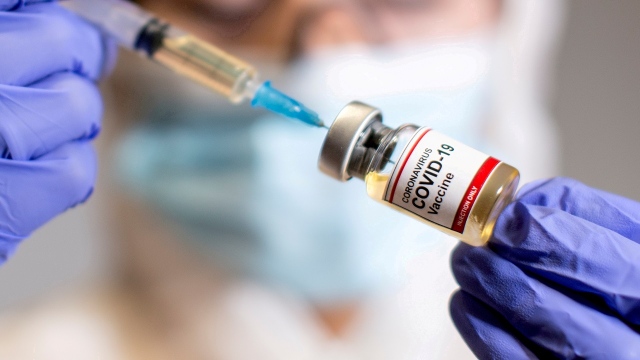