NASA and the SpaceX company have launched this Sunday from Cape Canaveral (Florida, USA) the Crew-1 mission with four astronauts bound for the International Space Station (ISS), 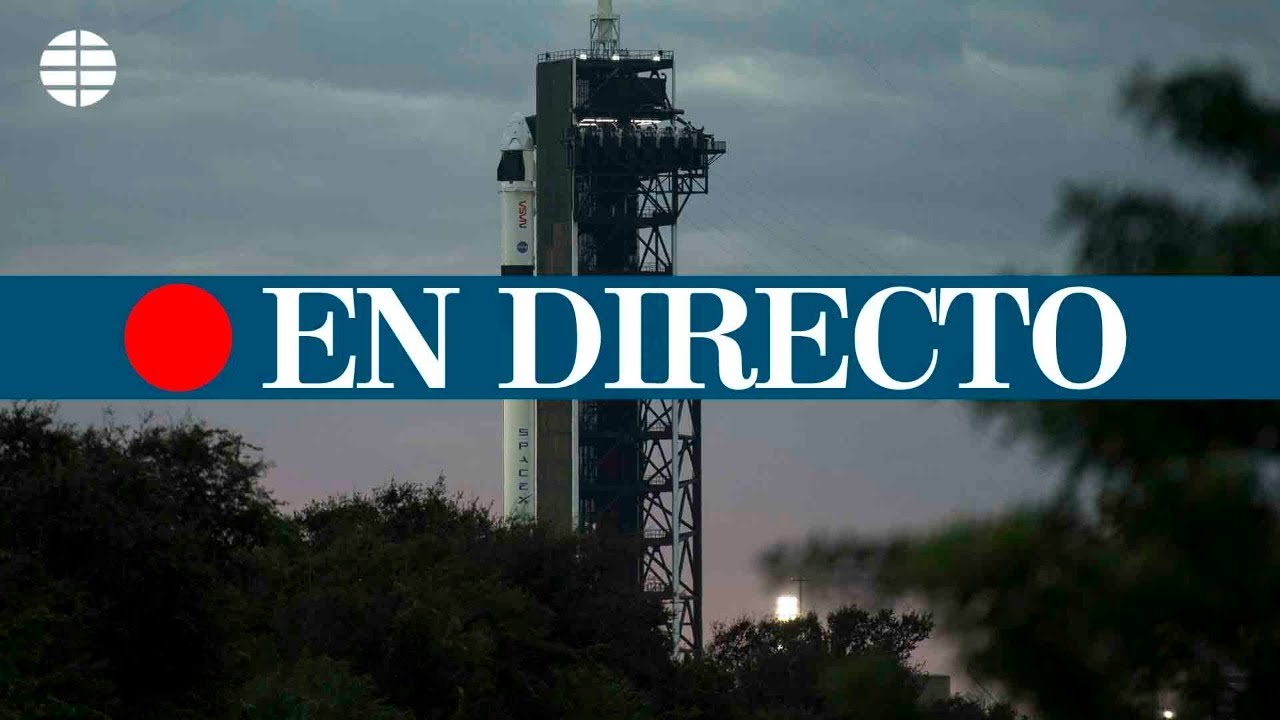 NASA and the SpaceX company have launched this Sunday from Cape Canaveral (Florida, USA) the Crew-1 mission with

"All systems are ready for launch tonight," SpaceX said this Sunday on its Twitter account, adding that they are attentive to the weather conditions and after yesterday the weather outlook was 50% in favor.

"The main meteorological concerns for the launch have been

, along with electric fields from the heavier rains," NASA noted, as the weather outlook for the

with the Dragon capsule

The astronauts of what is the first manned operational mission of the Dragon capsule to the International Space Station (ISS), the Americans

have headed towards the launch pad 39A from Kennedy Space Center around 4 p.m. local time.

Crew-1 was scheduled to take off on Saturday night, but NASA and SpaceX decided to

postpone the launch due to bad weather

after the tropical phenomenon Eta this week, which after hitting Central America crossed north Florida before continuing on. the Atlantic.

According to the mission managers, the weather conditions

reach its position in the Atlantic Ocean.

Once separated from the rocket, the Dragon capsule, christened Resilience for this mission, will arrive at the ISS around 11:00 p.m. on Monday (4:00 GMT on Tuesday), where the astronauts will be received by

, from NASA, and the Russians.

contract signed with NASA in 2014, which includes manned and other cargo flights.

said Friday that the ultimate goal of missions like Crew-1 is "to have more resources to do things that there is not yet a commercial market for, like going to the Moon and Mars under the sun. Artemis program ".

FUTURE The new Star Wars: why space is the most important battlefield in the 21st century

InnovationNokia will put 4G on the Moon