[NHK] Among the new coronaviruses, the type of virus that has been partially mutated and spread from Europe has the property of being easily infected by flying ...

A group such as the University of Tokyo has announced that animal experiments have confirmed that some of the new coronaviruses have been mutated and spread from Europe, and that they are susceptible to flying infections. Did.

The group of Professor Yoshihiro Kawaoka of the Institute of Medical Science of the University of Tokyo and Professor Ralph Barrick of the University of North Carolina has a surface similar to the new wild-type coronavirus that spread from Wuhan, China and the European strains that are currently spreading all over the world. We announced the results of comparing viruses that mutated a part of the protein in hamsters and other experiments.

When the research group investigated how much hamsters in another adjacent cage were infected through flying, two days later, none of the wild-type hamsters were infected in the next cage. On the other hand, in European strains, 5 out of 8 animals are considered to be susceptible to flying infections.

Also, when both viruses were cultivated together, the European strain became predominant.

The research group said it became clear why the European virus spread the wild-type virus in a very short period of time, and it is necessary to continue to look for mutations.

The research results will be published in the online version of the scientific journal "Science". 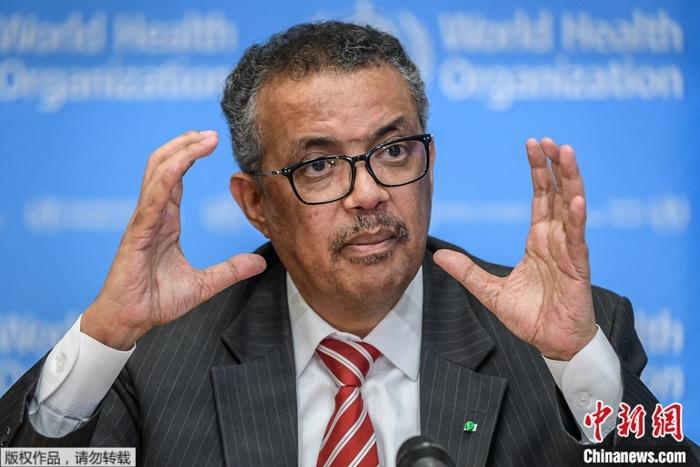 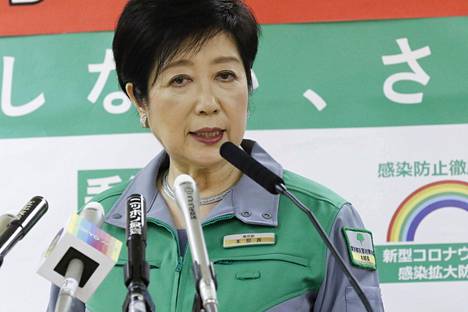 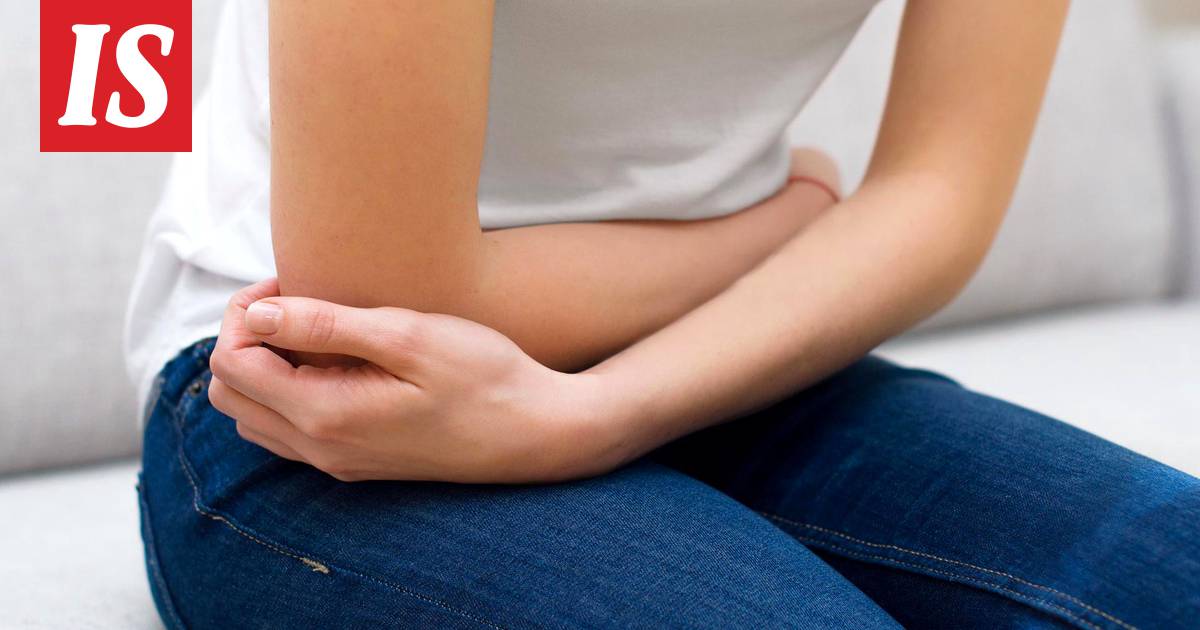 News/Politics 2020-11-04T07:44:46.593Z
Researchers made a new observation about inflammatory bowel disease - this may explain why there is so much disease in the West 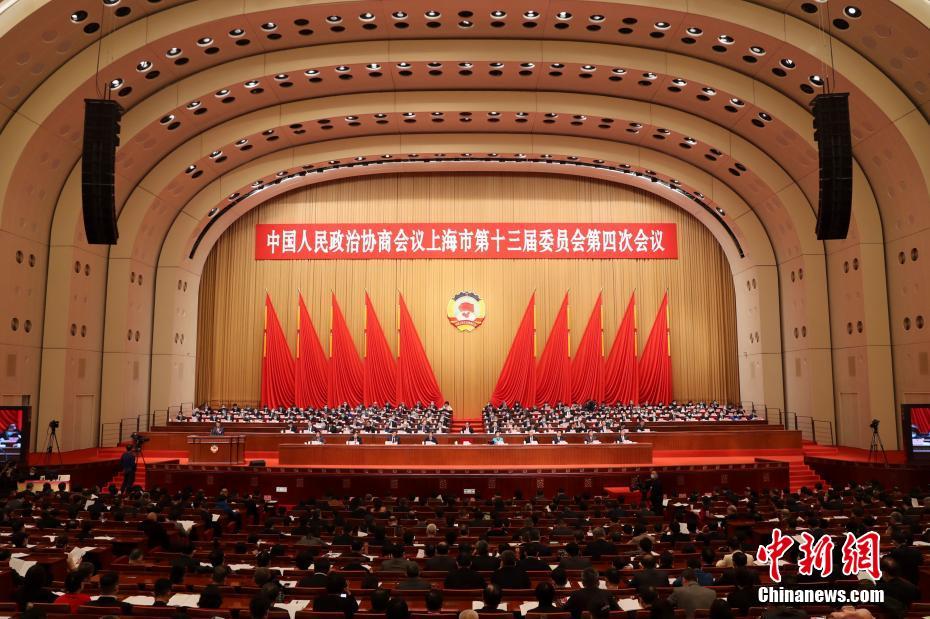 Life/Entertain 2021-01-24T09:14:16.704Z
Volunteers "group" to run errands to buy medicine for residents: The epidemic has made us farther away but our hearts are closer! -Chinanews video 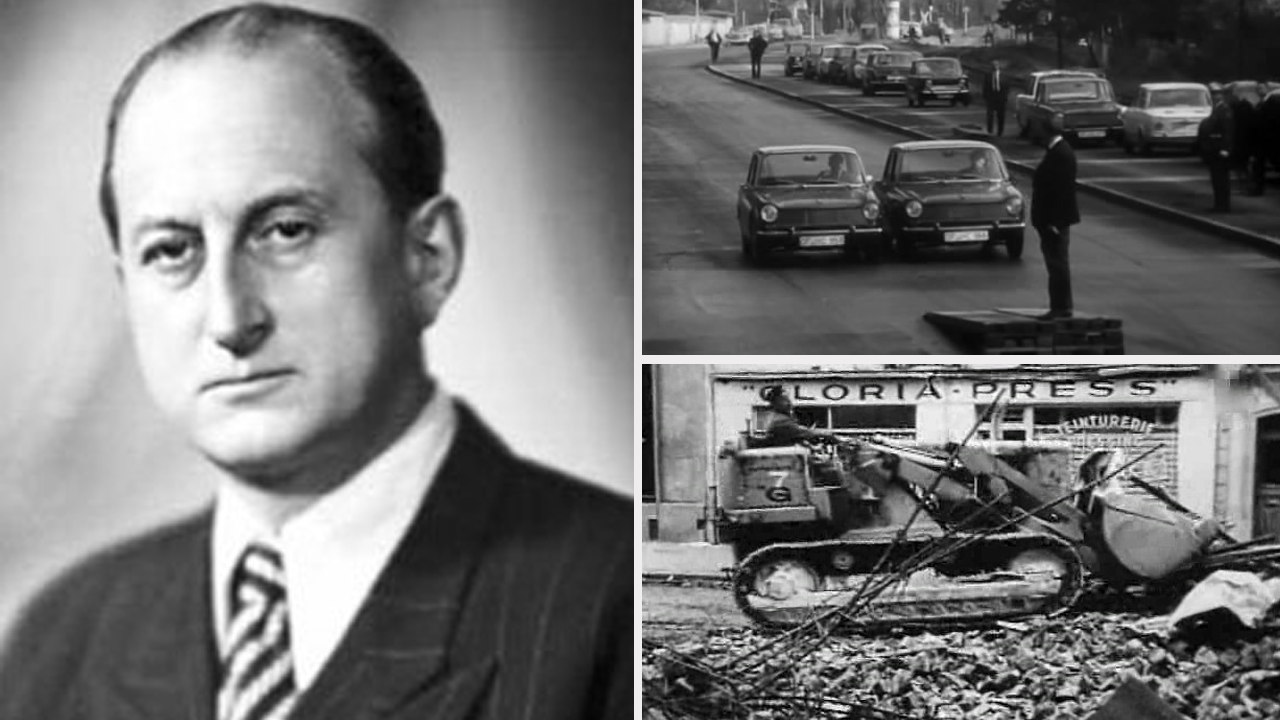 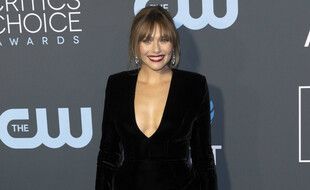