Actor Sven Wollter has died at the age of 86 of covid-19. The actor was active in a long line of films and TV series, but it was on the theater stage that he started and wanted to end his career. 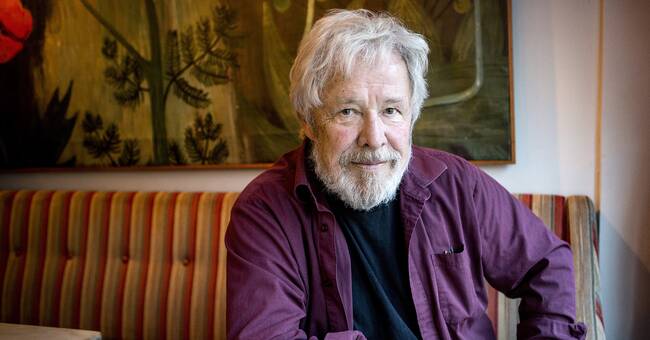 Sven Wollter was active in Norrköping, Gothenburg and Stockholm theaters, among others.

See excerpts from Wollter's life on stage and hear him talk about theater life in the clip.

Gusten (Sven Wollter) and Madam Flod (Sif Ruud) from the recording of Hemsöborna.

Sven Wollter together with former partner Viveka Seldahl, 1991. They played against each other several times during their careers.

Among other things in the first two Änglagårds films.

Sven Wollter during the filming of the third Änglagårds film.