Covid-19: Saëb Erekat, secretary general of the PLO, is dead

Senior Palestinian leader Säeb Erekat, who was infected with the coronavirus, has died, the Palestinian presidency said on Tuesday. 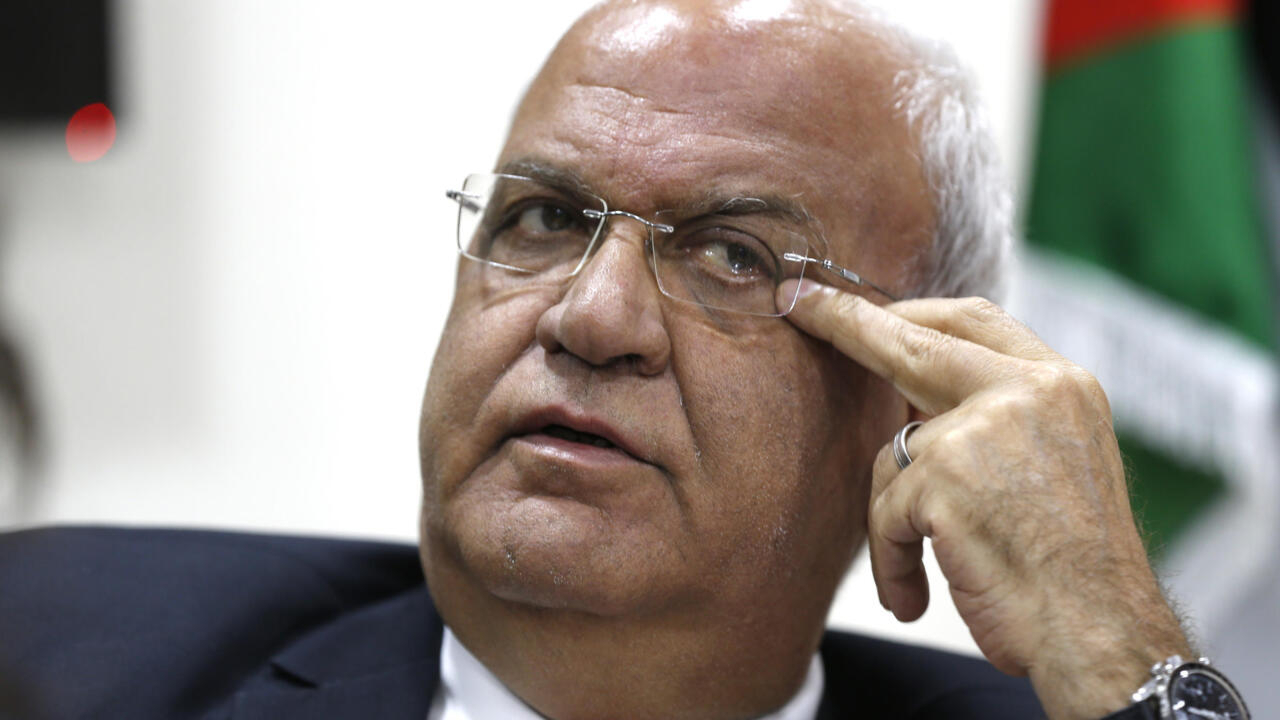 The Secretary General of the Palestine Liberation Organization (PLO), Saëb Erekat, died Tuesday, November 10, of Covid-19 at the age of 65, the Palestinian presidency told AFP.

Suffering from pulmonary fibrosis and having a lung transplant, "Saeb Erekat recently died at Hadassah Hospital" in Jerusalem, where he was admitted on October 18, the source said.

A member of Fatah, the most powerful faction of the PLO, Saeb Erekat had been for some thirty years now one of the best known representatives of the Palestinians, especially abroad.

A staunch supporter of a two-state solution in the negotiations with Israel under the aegis of the United States, frozen since 2014, he was one of the closest advisers to President Mahmoud Abbas after having already served in high office during the time of Yasser Arafat.