Donald Trump or Joe Biden? Americans vote Tuesday to elect their future president. On this occasion, Christophe Hondelatte offers you, from November 2 to 6, a special week &amp; quot; Hondelatte tells &amp; quot; on the great affairs that have marked the history of the United States. 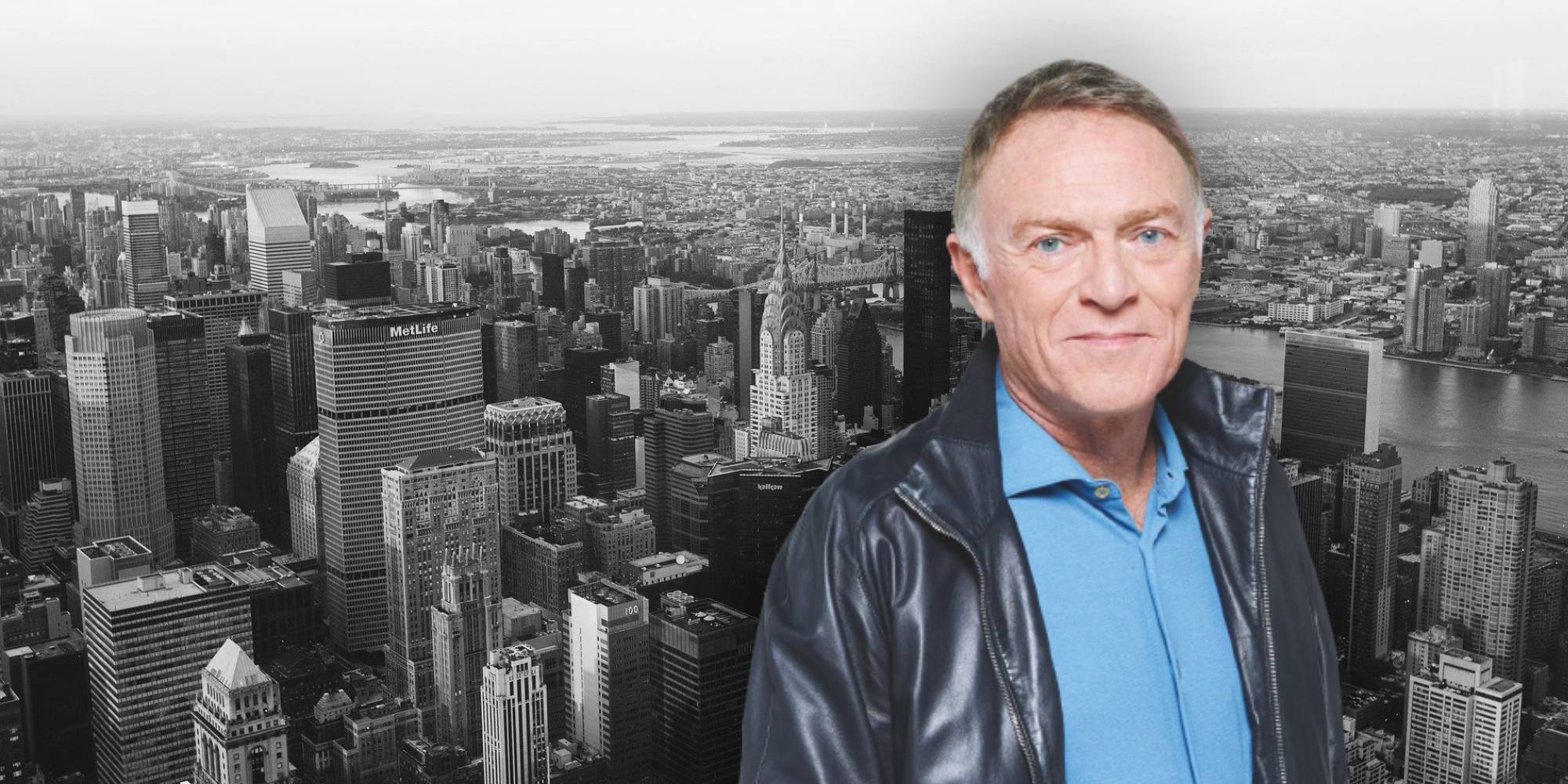 On this occasion, Christophe Hondelatte offers you, from November 2 to 6, a special "Hondelatte tells" week on the major affairs that have marked the history of the United States.

Americans may wake up Tuesday with a new president.

With this new presidential election, what page of their history are they preparing to write?

From the Watergate scandal to the success of the Apollo XI mission and the Columbine massacre… Christophe Hondelatte returns in "Hondelatte Raconte" on the greatest events in the history of the United States through five stories, broadcast from 2 to 6 November.

Several specialists, journalists or historians, will come to share their analyzes and shed light on these major cases.

On April 20, 1999, Eric Harris and Dylan Klebold entered the school cafeteria in Columbine, United States, where they dropped two bombs that did not explode.

So they decide to shoot anything that moves ...

, journalist specializing in the United States and

In June 1972, burglars were arrested at the headquarters of the Democratic Party in Washington, United States.

Among them, some belonged to the CIA and gravitate in the direct entourage of President Nixon ...

The Watergate, American Democracy to the Test

In 1955 in Alabama, Rosa Parks refused to give way to a white man on a bus.

Since then, she has become a legend of the black cause.

The true story of Jordan Belfort, an unscrupulous trader who inspired the film with Leonardo DiCaprio.

The fabulous destiny of a New Yorker, from a modest background, who will earn hundreds of millions of dollars without the slightest degree ...

, director of the Institut de Haute Finance in Paris