Back on the latest Islamist attack to date, the one that hit Nice this Thursday, October 29, 2020. Is France at war with the Muslim world? 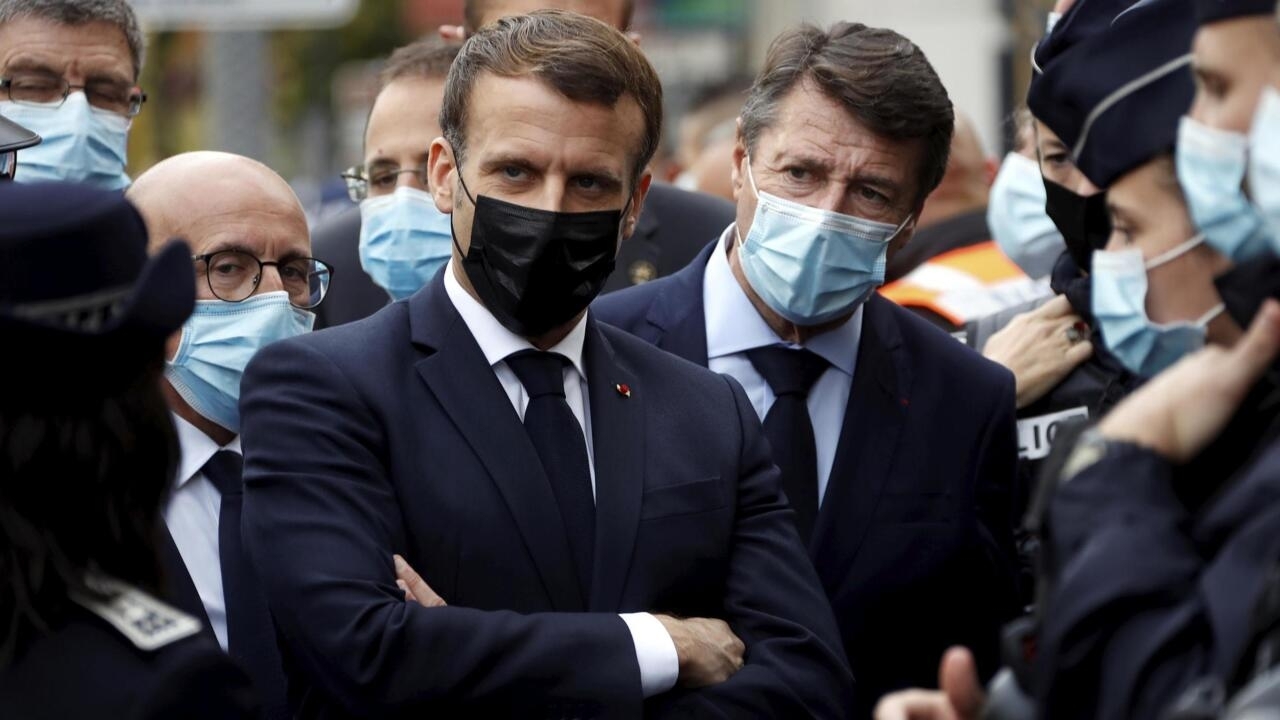 France and its complex relationship with the Muslim world

Back on the latest Islamist attack to date, the one that hit Nice this Thursday, October 29, 2020. Is France at war with the Muslim world?

The answer must be no, even if some would like it to be so, to have an enemy and therefore a cause to defend.

A clarification first of all: in France, and abroad, the huge majority of Muslims do not want a war of religion or civilization with France or the Western world.

But there is a radicalized minority, which has a very radical reading of the Koran, and which carries an extremist political project, which does not shrink from the most violent means, including terrorist acts.

It is this threat that several Western countries, including France, are facing.

which have just occurred for two weeks are therefore part of a climate of tension between France and the Muslim world.

The image of France has deteriorated sharply there in a few years, when it was very popular, in the Arab world in particular, during the time of General de Gaulle or, more recently, in the time of Jacques Chirac.

What damaged the image of France

Several factors can explain this development: the country's colonial past, certain poorly understood laws such as

the law on separatism

, the concept of secularism which is decidedly not understood by everyone, the hold of supporters of radical Islam. in certain territories in France and the fact that the country is home to the largest Muslim community in Europe.

There is also a model of integration which has not worked very well and which means that today, many young French people of Muslim faith feel put aside, without an economic future, and therefore not very receptive to Republican precepts. .

Sometimes, they let themselves be drawn into a form of resentment, even hatred against France, feelings stirred up by enthusiastic preachers and often in the pay of foreign powers.

The beginning of an appeasement

All this has created a misunderstanding, a tension with certain countries, whose leaders are instrumentalizing this complex link, like Turkey of course.

Around the Mohammed cartoons affair, there were also reactions of disapproval in Tunisia, Jordan, Gaza, Egypt, and even Malaysia.

But paradoxically, the Nice attack, by its barbarism and its symbolism, perhaps marks an appeasement of these tensions on both sides.

Hence, on the French side, the soothing declarations of Jean-Yves Le Drian, and in the Middle East, the condemnation of the attack by Turkey of President Erdogan and by Saudi Arabia, two countries suspected of promoting and finance the development of radical political Islam.

If the appeasement is sincere and effective, that would be good news.

But caution is required in this area.

And this war is not about to end.