[NHK] Fresh red sea bream at a high school cultural festival in Matsuyama city to promote farmed red sea bream from Ehime prefecture, whose consumption is declining due to the influence of the new coronavirus.

Fresh red sea bream was sold at a high school cultural festival in Matsuyama City in an attempt to promote the farmed red sea bream produced in Ehime prefecture, whose consumption is declining due to the influence of the new coronavirus.

At Saibi High School in Matsuyama City, a cultural festival was held on the 29th, and exhibitions and sales were held while taking measures to prevent infection, such as reducing the number of booths that serve food and drink.

Of these, the "Katei Club," to which the students who took home economics classes belong, sold farmed red sea bream from Ehime prefecture.

Red sea bream, which was just landed in Yawatahama City on the 28th, is called "Iyokan red sea bream", which is grown by mixing Iyokan powder with bait, and is characterized by its chewy texture and low odor.

The students sold the red sea bream carried in a vacuum package with their own recipes such as chazuke and deep-fried green laver.

Ehime Prefecture has the highest production of cultured red sea bream in Japan, but in Yawatahama City, there are many small-scale aquaculture companies such as family-owned companies, and consumption has fallen due to the spread of the new coronavirus infection, so many have been hit. about it.

Mr. Airi Honda, a second-year student who sold it, said, "'Iyokan red sea bream' is delicious whether it is sashimi, boiled or baked. I want you to want to eat it by promoting it."

Takahiro Hiraoka, chief of the Yawatahama Fisheries Cooperative and Fish Purchasing Division, said, "Thank you for thinking about the aquaculture company. I think the producers will be motivated." 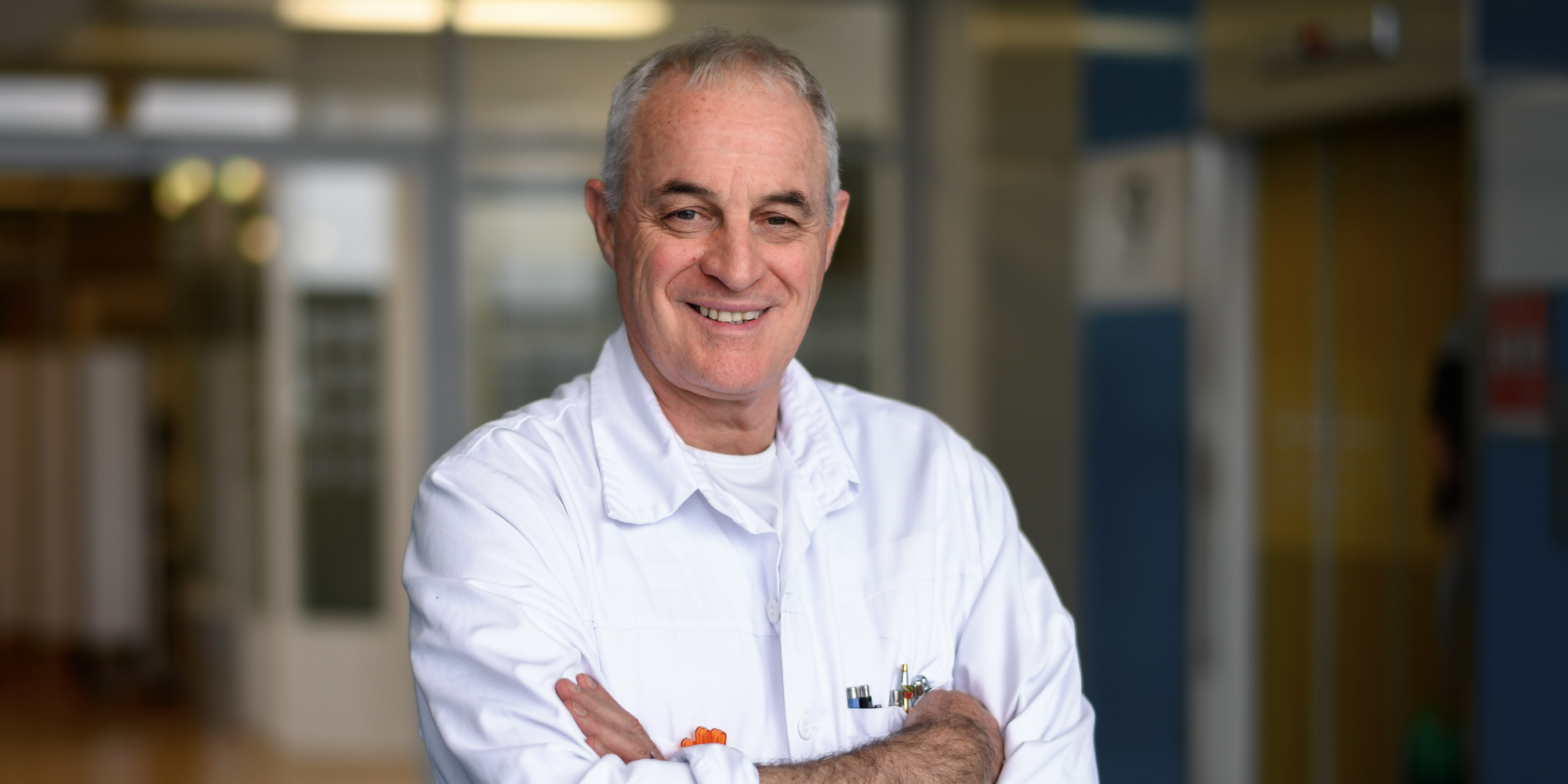 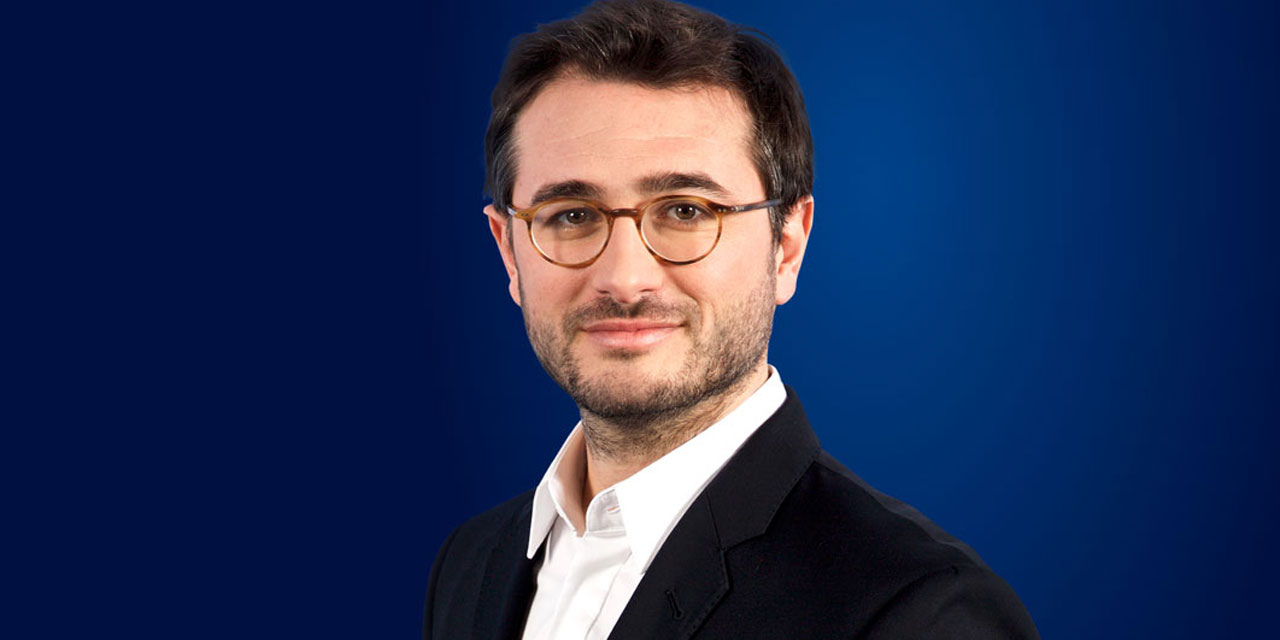 Life/Entertain 2020-11-25T21:47:19.248Z
Jean-Christophe Estoudre: "More than one in two French people have bought or are ready to buy a refurbished smartphone" 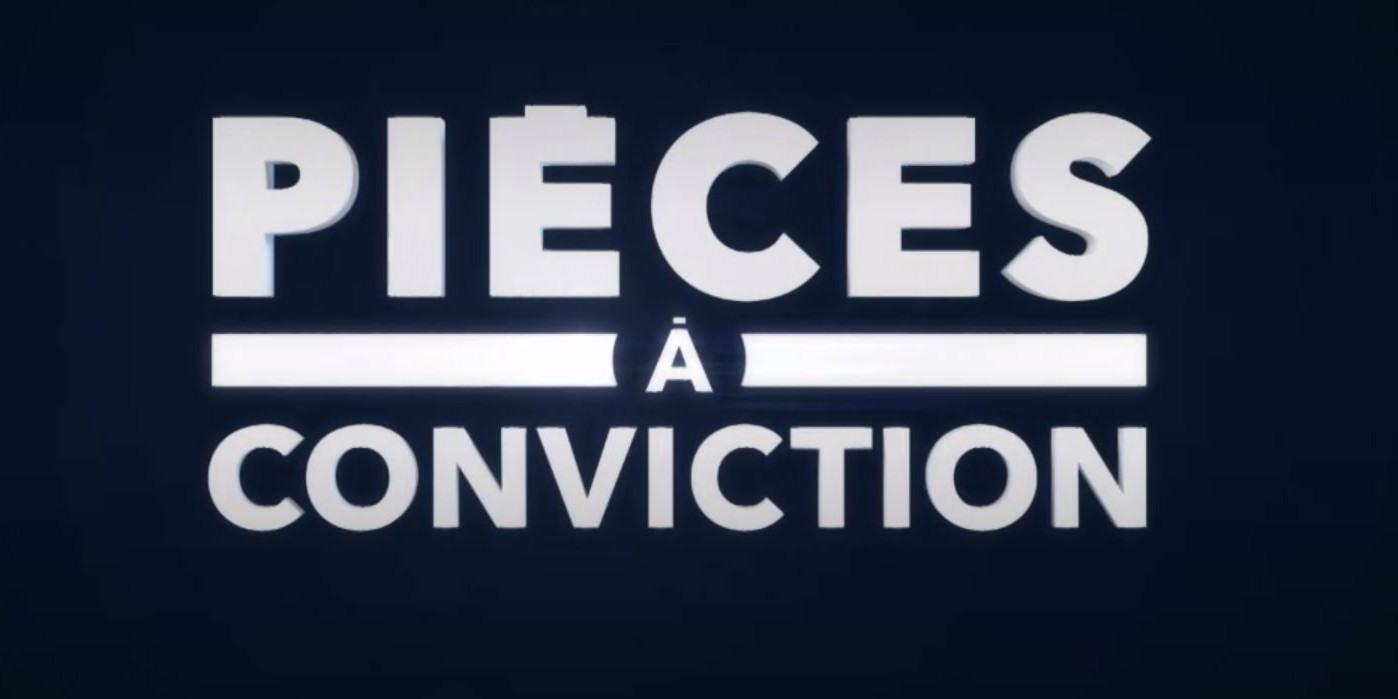 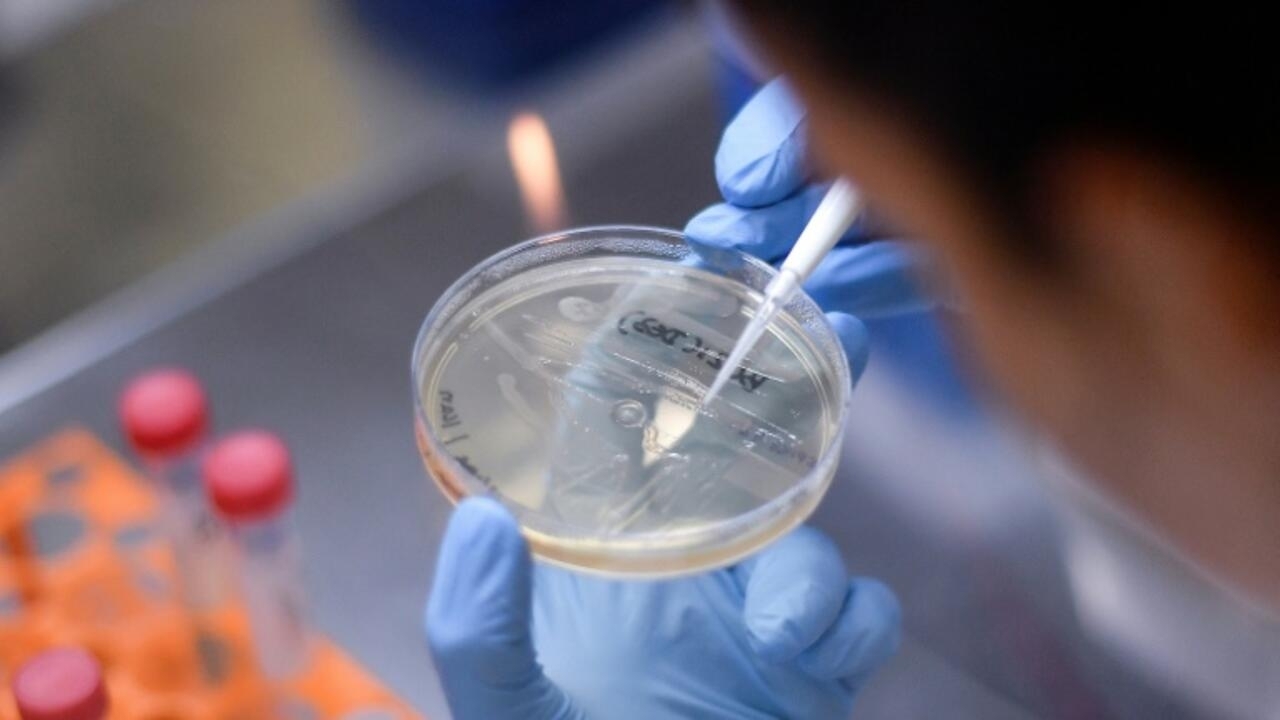