Shanxi Lvliang pretends to be a leader scam: "The county party secretary is busy, can I not help?"

The "Secretary of the County Party Committee" and the "Director of Agriculture" took the initiative to add WeChat friends, requesting transfers under the pretext of needing capital turnover and borrowing money from relatives.   On October 29, a reporter from the Beijing News learned from the Luliang police in Shanxi that since September, there have been scams posing as leaders in Lan County and

The "Secretary of the County Party Committee" and the "Director of Agriculture" took the initiative to add WeChat friends, requesting transfers under the pretext of needing capital turnover and borrowing money from relatives.

On October 29, a reporter from the Beijing News learned from the Luliang police in Shanxi that since September, there have been scams posing as leaders in Lan County and Liulin County, Luliang City, and many citizens who did not know the truth were deceived.

A reporter from the Beijing News found that the victims included the local village party secretary, business bosses, and county party leaders.

One victim said that he was the person in charge of an agricultural cooperative, and the other party pretended to be the director of agriculture, "and we just knew each other, and we didn’t know much about WeChat."

The police handling the case mentioned that in this case, the suspect had illegally obtained the personal information of the victim.

At present, the 4 persons involved have been controlled by the police. According to statistics, the amount involved in this case is more than 5.8 million yuan, and the case is still under further investigation.

"Secretary" and friends: there is a sum of money that needs turnover

On September 2nd, a WeChat account called "Hundreds of Rivers" actively asked to add friends and claimed to be "Secretary Gao Qiying."

Xue Guisheng said that Gao Qiying is the current secretary of the Lanxian County Party Committee. He hurriedly passed the verification after seeing the "secretary" added WeChat.

Xue Guisheng mentioned that because of the company's construction problems, he had visited the county party committee several times to find the secretary, but he never met.

The WeChat chat records of the two showed that on September 7, the "secretary" suddenly sent a message, replying to him "Okay, hurry up and keep up with the progress"; and said, "This is my private WeChat. Please note it for future convenience. We contact."

Later, the "secretary" said that there was something he needed to help deal with. "The leader just explained something to me, but I don't want my name to appear on the flow list. If you send me your card number, I will transfer it to you first. I will call you later. Is it convenient for you to transfer it under the name of

Xue Guisheng sent his bank card number to the other party.

One hour later, the "secretary" sent a screenshot of the transfer voucher, indicating that 450,000 yuan had been transferred; and explained that because the transfer was an inter-bank transfer, it would take 24 hours to arrive, but the leader urgently needed money, "First from your account Transfer to the leader for emergency? You can deduct the money I transferred to you after it arrives."

The business owner was cheated of 850,000 yuan in one day

Under the tricks of the other party, Xue Guisheng transferred a total of 850,000 yuan in just one day.

Xue Guisheng mentioned that on the morning of September 7, at the request of the "secretary" on WeChat, he had already transferred 450,000 yuan.

"The other party also said that this matter must be kept secret and not publicized." On the afternoon of the 7th, the "secretary" again asked Xue Guisheng to help transfer 400,000 yuan.

Because the deputy county magistrate was observing in the factory, and the other party repeatedly urged, Xue Guisheng found someone to collect 400,000 yuan to fight.

Less than half an hour later, the "secretary" again asked for help with the transfer of 500,000 yuan on the grounds that the people below needed to make arrangements.

"I realized that something was wrong." Xue Guisheng said, and he showed his daughter the transfer voucher sent by the other party.

The daughter found out that something went wrong: the stamp of the Agricultural Bank of China’s account was indeed from Post Bank.

Gao Qiying told him that he had never added his WeChat account or asked him to transfer money.

"You were fooled, hurry up and call the police."

Prior to this, he had transferred 850,000 yuan to the fake "secretary", "At that time, I had a few dollars left in my card, and the liar asked me to pay. In order to stabilize him, I can only say that I will think of a solution tomorrow. ."

Xue Guisheng recalled afterwards that he had met the county party secretary just a week ago, and the fake secretary came to add WeChat a week later.

Among the deceived are grassroots cadres and county party leaders

In Lan County, Xue Guisheng was not the only one who was deceived.

Niu Xingtang, the village party secretary of Wujiagou, Lan County, mentioned that as early as July and August this year, he encountered the "pretending to be a leader" scam.

At that time, he was in a meeting in the county, and at the meeting, the WeChat account named "Hai Na Baichuan" took the initiative to add friends and claimed to be the Director of the Agriculture Bureau.

After the two parties added friends, there was no chat at the beginning.

A week later, the "Director of the Agriculture Bureau" sent a message to Niu Xingtang, claiming that he had a sum of money that needed temporary turnover, and used the same routine: he sent a voucher that took 24 hours to arrive, and asked Niu Xingtang to transfer 120,000 yuan in advance.

Niu Xingtang said that he didn't think so much at the time, so he was caught in it.

After the transfer, he called the director of the Lan County Agricultural Bureau, and the other party replied: "There is no such thing. Recently, many people pretend to be leaders to scam money. You have been fooled."

Niu Xingtang believes that the other party's deception is clever and pertinent.

"I am engaged in agriculture, and I am the person in charge of an agricultural cooperative. The director of agriculture is also responsible for managing agriculture. And I happen to know the director of agriculture, but I am not familiar with it." Niu Xingtang said, he wondered how the crooks knew this level It's a matter of fact, "If the other party said it was the secretary of the county party committee or the county head, I would definitely not believe it, because I had never dealt with these leaders at all.

Liu Zhongquan, head of the Public Security Brigade of the Lan County Public Security Bureau, was responsible for investigating and handling the case. He told the Beijing News that in addition to Xue Guisheng, on September 7, Fan Chaosheng, the director of the Lanxian County Planning Office, also suffered a fraud by a fake secretary, and the amount defrauded was 37. Ten thousand yuan.

On October 27, the Public Security Bureau of Luliang City issued a message through official WeChat that since September, “fake secretary” scams have appeared in Lan County, Liulin County, Zhongyang County and other places in Luliang City, and many citizens who don’t know the truth have been fooled. Deceived.

In order to capture the suspect, the Lanxian Public Security Bureau sent more than 20 police officers to Hunan, Guangdong and other places to control the four suspects, seized 18 mobile phones for the crime, and recovered more than 200,000 yuan of stolen money.

After investigation, the criminal suspects Zhou Moufang, Huang Mouliang, Mei Mouliang, and Mei Mou were deposited on September 7 this year. They used QQ, WeChat and other instant chat tools to pretend to be the secretary of the county party committee to defraud the victim's trust, and transfer money to the victim. The victims of fraud were Xue Moumou 850,000 yuan and Fan Moumou 370,000 yuan. Statistics found that the amount involved reached more than 5.8 million yuan.

Liu Zhongquan told the Beijing News reporter that according to the investigation, the suspect was young, between 18 and 30 years old, and was familiar with the Internet.

The current case is still under investigation. "We suspect that the main suspect in this case may be abroad."

In this case, the criminal suspect had illegally obtained the victim’s personal information. Liu Zhongquan mentioned that on September 2, the suspect sent such fraudulent information to many citizens in Lan County, “Some people called the leaders in time to verify. , Was not fooled."

"They used people's psychology of wanting to communicate with leaders and unclog relationships to commit fraud." Liu Zhongquan said.

At present, the suspects Zhou Moufang, Huang Mouliang, Mei Mouliang, and Mei Moucuun have all been taken criminal compulsory measures by the Lan County Public Security Bureau according to law, and the case is under further investigation.

A reporter from the Beijing News noted that recently, scams pretending to be leaders have appeared in Longshan, Hunan and Mengcheng, Anhui.

On September 8, the Public Security Bureau of Longshan County, Hunan Province also issued a police report stating that criminals pretending to be leaders of the Longshan County Party Committee and government, adding township cadres, enterprises and other business unit leaders through WeChat, and using false screenshots to gain the trust of the other party Later, they asked the other party for help on the grounds that the relatives needed to borrow money, and it was inconvenient to transfer money from the private account for the relatives.

As of 17:00 on September 8, the Longshan Public Security Bureau had received 4 such reports, and the case has been filed in accordance with the law to carry out investigations.

Life/Entertain 2020-06-23T00:21:32.198Z
The five people in Wenshui, Shanxi Province, who were both opened on the same day, were related to the local richest man involved in the criminal case

Life/Entertain 2020-09-18T06:59:33.079Z
"Hanging Village" on the 100-meter cliff of Lvliang Mountain: From staying behind in a deserted village to returning home-Chinanews.com

Life/Entertain 2020-09-17T23:50:33.035Z
"Hanging Village" on the 100-meter cliff of Lvliang Mountain: From staying behind in a deserted village to returning home-Chinanews.com 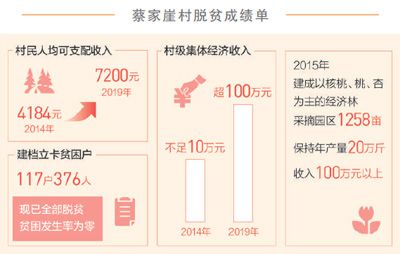 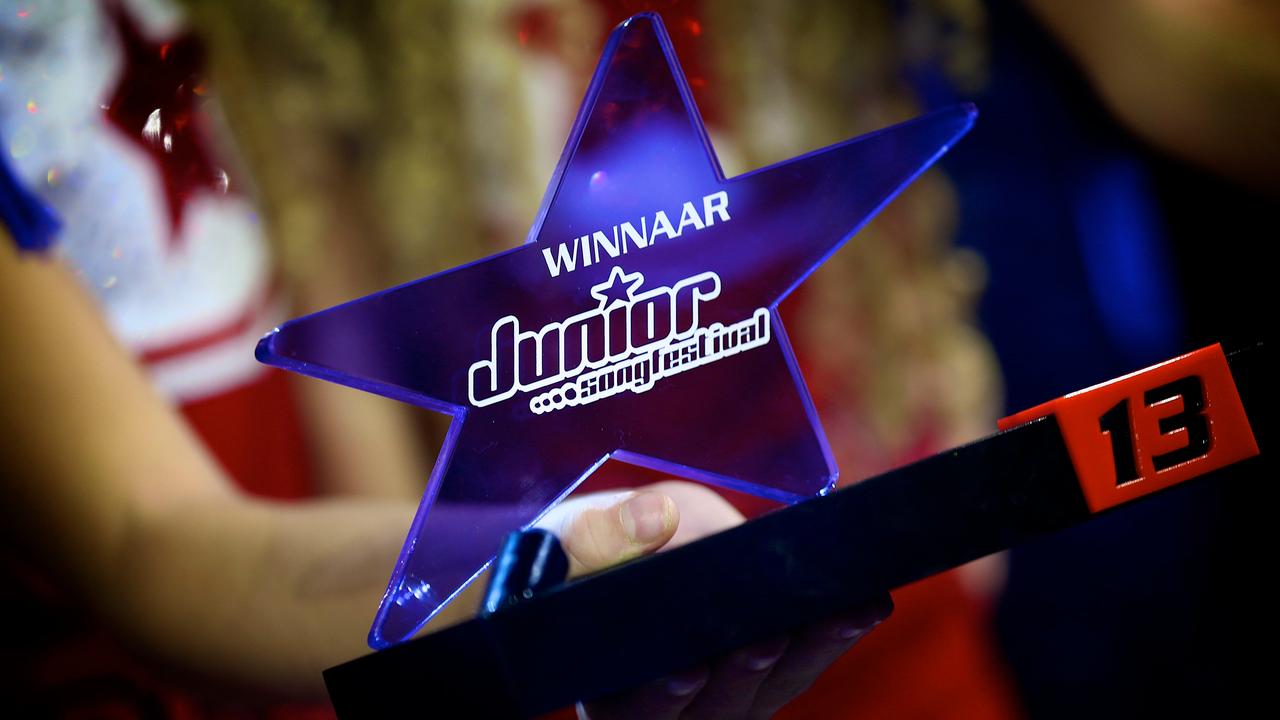 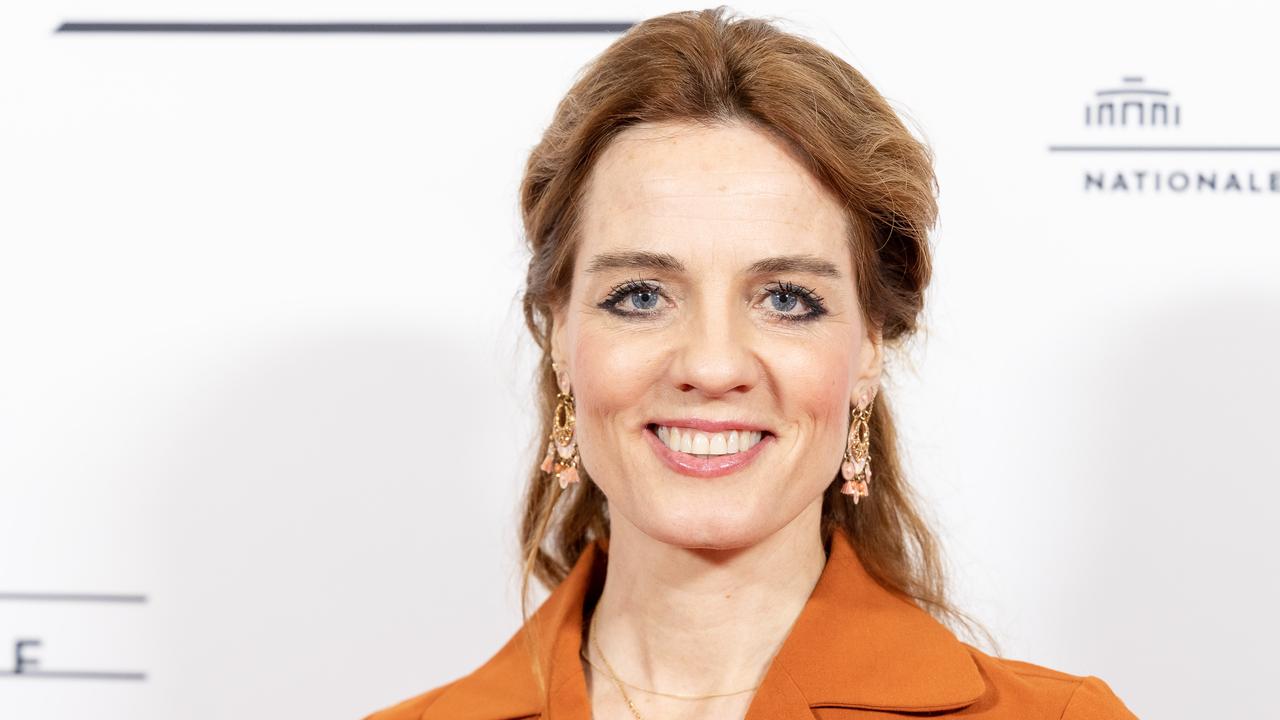 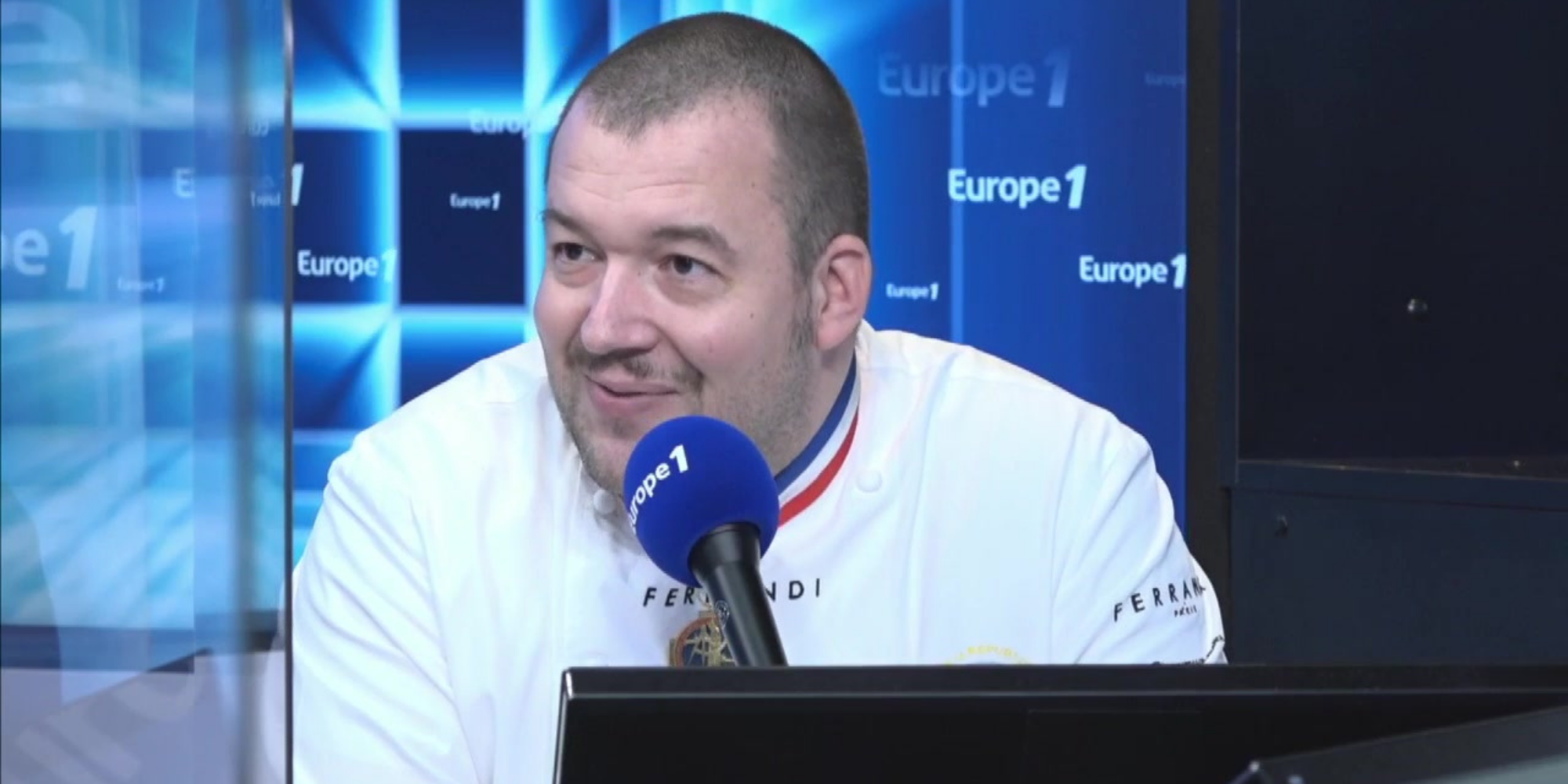