[NHK] Kunohe Village, Iwate Prefecture, where broiler production is thriving, launched a campaign called "King of Chicken Thanksgiving" with the wish of being the king of chicken ...

Kunohe Village, Iwate Prefecture, where broiler production is thriving, has started a campaign called "King of Chicken Thanksgiving" with the wish of being the king of chicken.

At the "King of Chicken Thanksgiving" ceremony held in front of the Kunohe Village Hall, Mayor Hiroyasu Hareyama declared "Obuchiki Village" after the Thanksgiving.

Then, the village staff wore a bird's headgear and asked the mayor of "Obuchiki Village" to check the contents of Thanksgiving with the village executives.

Iwate Prefecture has the third largest number of broilers shipped in Japan, and Kunohe Village is the number one producer in the prefecture, with more than 19 million broilers shipped last year.

However, since most of the shipments are outside Iwate prefecture such as Tokyo, Kunohe village is planning to increase consumption in the prefecture and attract customers to the village through Thanksgiving.

"Thanksgiving" is held from the 29th to the 15th of next month, and is a special muffler towel for people who sell chicken and processed products at the roadside station in the village or purchase products worth 5,000 yen or more in the village. Is to be given.

Deputy Mayor Hitoshi Ito of Kunohe Village said, "Chickens in Kunohe Village are surrounded by nature and grow in an environment with clean water, and are characterized by a fresh and juicy taste. I would like to take this opportunity to appeal the village to the whole country." I did.

Home 2020-10-14T20:10:06.023Z
Tsunami inundation assumption at the time of a huge earthquake Local governments review disaster prevention plans one after another 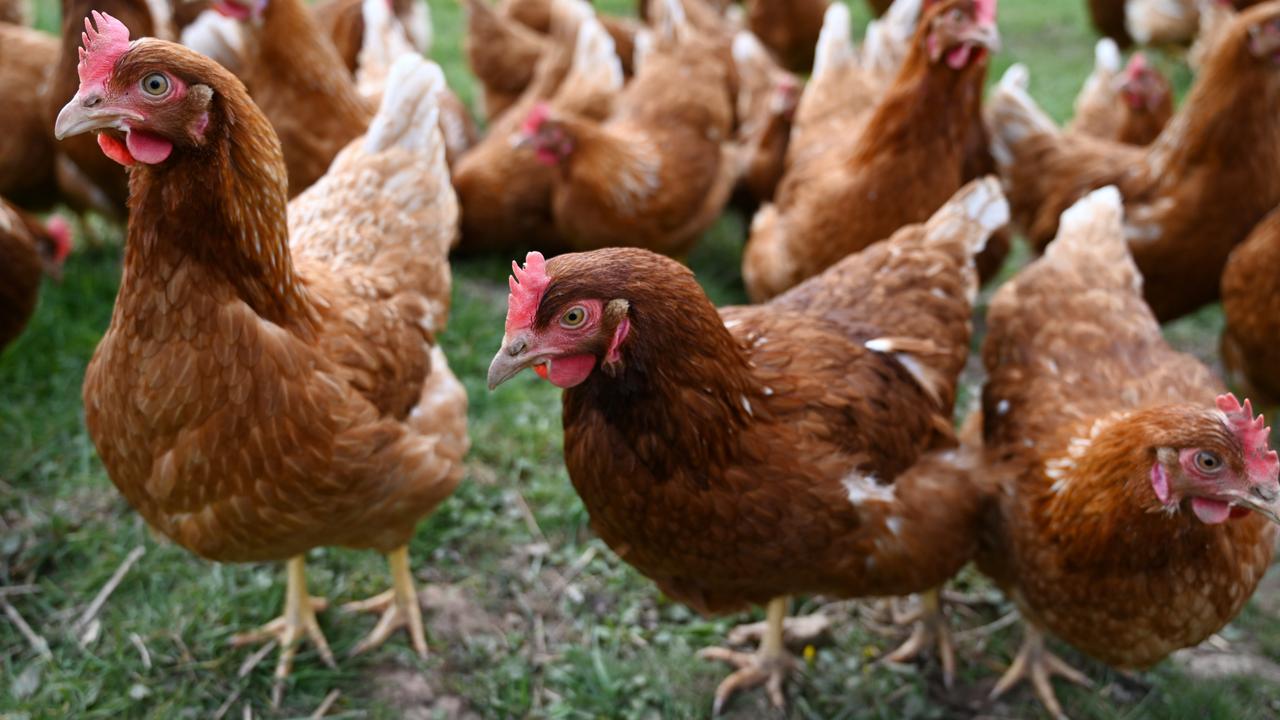