Who is Kalon Sardin, the Breton illustrator who seduces abroad?

Hidden in Douarnenez, Anne has become the star of a series of books for children in the United StatesWho is the Breton illustrator Kalon Sardin? - 20 minutes Anne, alias Kalon Sardin, is a Breton illustrator who was spotted on social networks. At almost 47, she saw her career launch in the United States thanks to the trust of a well-known American publishing house. Based in Douarnenez, she specialized in children's literature and dreams of working for French publishers, in particular to bring he

Who is the Breton illustrator Kalon Sardin?

She does not wish to lift anonymity completely.

Hidden in her studio in Douarnenez, at the southern tip of Finistère, Anne hides behind her pseudonym Kalon Sardin to sign her drawings full of tenderness.

This “sardine heart”, a reference to the fishing past of his adopted town, is still unknown to French publishers.

But his sensitive paw has already caught the eye of publishing houses established in the United States and Germany.

At the age of 46, the Breton woman was entrusted with the production of the children's literature series “Choose you own adventure”, the American version of the “Book of which you are the hero”.

“I was contacted last year by Chooseco.

They had spotted me on social media.

I had a hard time believing it was so improbable, ”says the illustrator who sums up her job like this.

“I draw for others”.

Anne will have worked several months to complete the series intended for the youngest English-speaking readers.

"It's fascinating, because these are very rich books, with several possible stories".

It took him a month of work to complete each of the albums.

Not content with having broken through in the United States, the Breton has since been approached by the young German publishing house Magily, which entrusted her with the production of a customizable book for children.

"This adventure is really nice, it happened so quickly," admits the illustrator "scared to death" at the idea of ​​talking about her work in the press.

Trained on the benches of an applied arts school, Anne first worked as an interior designer, before putting her career on hiatus to take care of her two children and returning to her first love.

“This is where I started to draw and paint again.

I needed to free myself from this image of a stay-at-home mother which is sometimes badly perceived.

I'm not always good at finding words, so I go through drawing.

I put myself in my studio all alone, in my bubble ”.

The one who concedes having lived "a not very funny childhood", would now like to work for France.

But what she wants above all is to give the children a voice, to listen to them.

“I find that we don't let them express themselves enough.

I would like my books to allow parents to evoke these themes, so that they can express a second reading to children ”.

A work in India ink

To put words to her ills, the illustrator has created a charming character called Erell, whom she hopes will have great adventures.

Drawn with a pen holder and Indian ink, the little Breton girl should evolve in a magical world of Celtic inspiration and populated by pumpkins.

“I have a head full of ideas for her.

I only need a little time ”.

Patience, his day will come.

Samuel Paty: Oxmo Puccino and M pay tribute to the faculty in "Days of Glory"

"Voyage to the moon": What are the influences that punctuate this musical and animated tale? 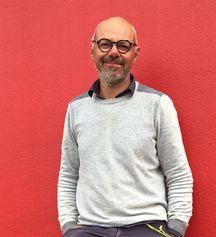 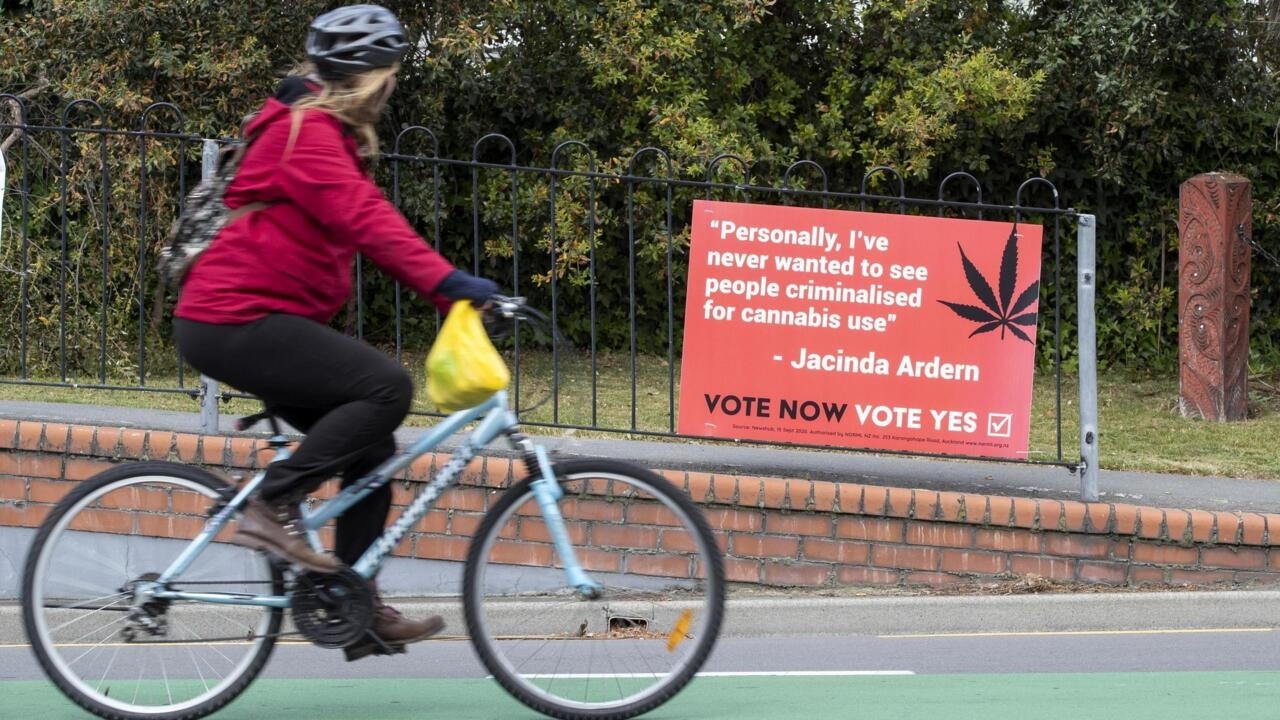 News/Politics 2020-08-11T08:20:01.579Z
Australian Chinese restaurants open in a difficult environment: we have been insisting 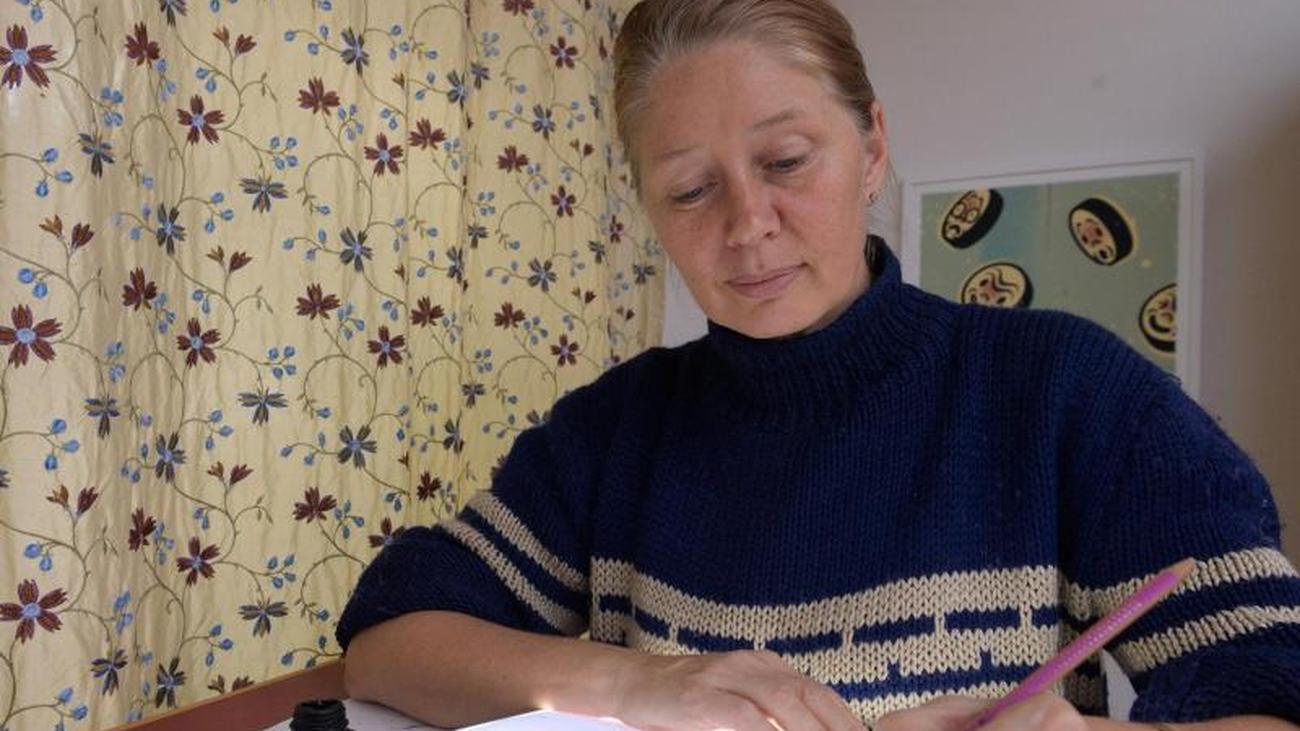 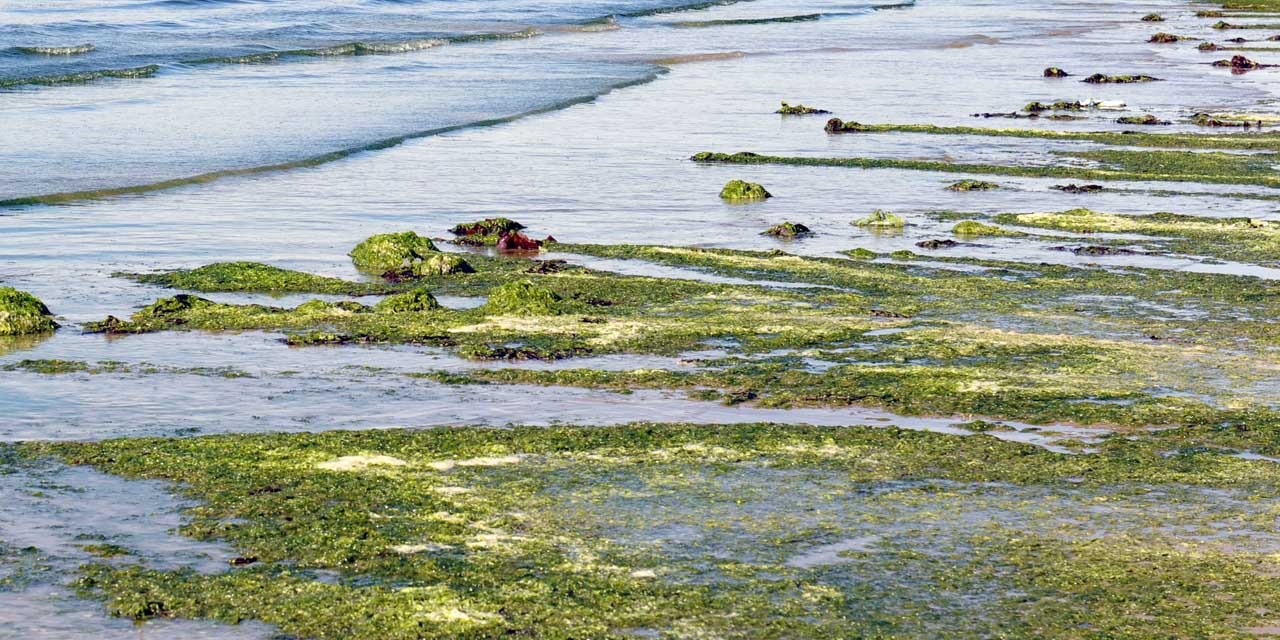 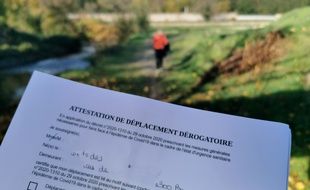 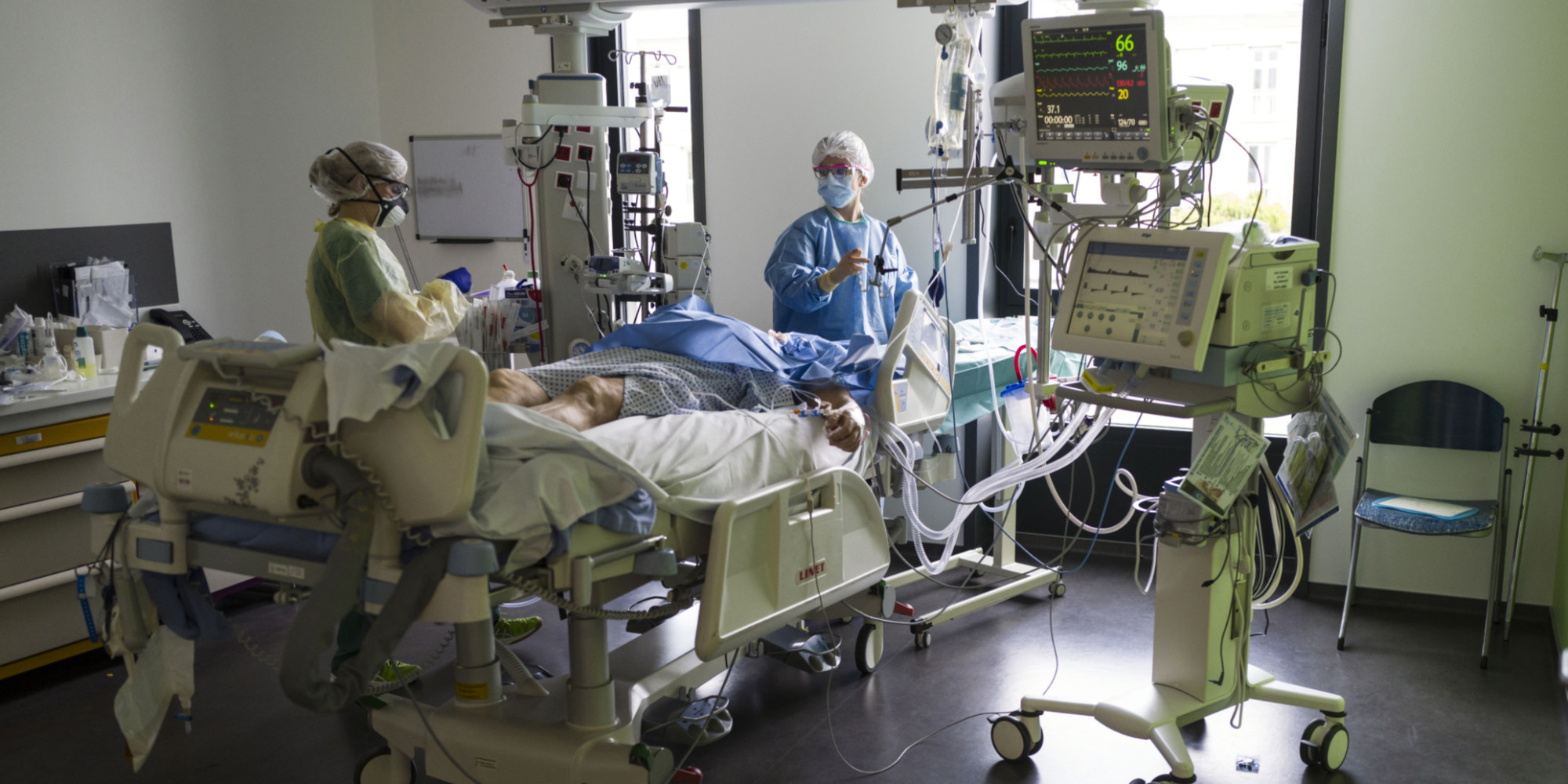