The inhabitants of Noailles can no longer live in a district emptied of its occupants where insecurity and unworthy housing reign, two years after the tragedy of the rue d'Aubagne&nbsp; 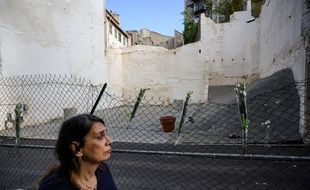 “I live at 66 rue d'Aubagne, opposite the dent hollow.

When I get home, I don't feel safe.

I am the last to live in my building, which has been emptied.

Next to it, there are dealers who stood there and threatened me twice.

Since November 5, 2018 and the collapse of several buildings rue d'Aubagne in Marseille, the Noailles district has lost its soul, and its inhabitants, their serenity.

The scar of this traumatic event is still alive for the hundred people who responded on Friday evening.

In the Bargemon space, usually dedicated to municipal councils, the new left-wing municipality, led by Sophie Camard, newly elected sector mayor, had invited residents to a public meeting on the future of the district, as a political marker of change on a highly controversial subject under Jean-Claude Gaudin.

More than 400 residents evacuated from the neighborhood

But this meeting quickly turned into a succession of cries, fed up and worries of Marseillais weary of a situation that has dragged on for two years already.

According to figures communicated during the meeting by Patrick Amico, deputy in charge of housing policy and the fight against substandard housing, no less than 411 residents of the district have been urgently evacuated for two years, giving way to a series of vacant buildings, looting and delinquency.

“I was evacuated in December, testifies Eric.

I was given three quarters of an hour to evacuate.

I was told to pack my suitcase.

I felt like I was in 1943. And our building has been broken into twice since.

At the Noailles police station, I was told that all the evacuated buildings were burgled!

“There will be an islanding of the municipal police every day, two shifts between 8 am and 7 pm, promises Yannick Ohanessian, assistant in charge of security.

And I obtained from the police chief a presence of the national police to take over at night.

“Noailles has become a kind of lawless area in which we no longer want to live,” recognizes Mathilde Chaboche, new assistant in charge of town planning.

From next week, rue d'Aubagne will be reopened to traffic and the security perimeter will be reduced.

A round of applause runs through the room.

Almost immediately, Patrick Amico specifies: “It will be pedestrian traffic or in very gentle mode.

The elected official fears the effect of car vibrations on buildings that are still fragile.

Two years after the fatal collapse of dilapidated buildings, despite numerous speeches, ministerial visits, the creation of Splain, a structure supposed to help in the renovation of the buildings of Noailles but which turns out to be an "empty shell" according to Mathilde Chaboche, the observation of inertia is terrifying.

Collapsing facades, roofs taking in water ... If we are to believe the successive testimonies, the urgent need for work in Noailles is still just as glaring, the results of the appraisals still as difficult to obtain for the more exasperated residents of the district and clueless than ever.

Faced with this, the city has undertaken to take charge of the official works, in order to speed up the renovation process, and to consult the inhabitants on the future of the district.

However, while the expectations are enormous, elected officials want to be cautious.

“In front of you, I feel very small, confesses Yannick Ohanessian.

You are incredible in courage and resilience.

I hear your distress.

We are in a transition phase which may be a bit long.

"" We are not magicians, insists Mathilde Chaboche.

But we want to rebuild this neighborhood over time, with you.

Marseille: Two buildings on rue d'Aubagne, neighbors of those collapsed, saved from demolition

Collapsed buildings in Marseille: An exhibition looks back on the drama of the rue d'Aubagne only by sound 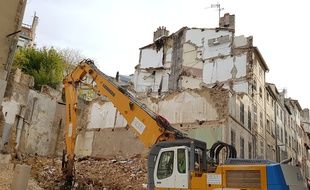 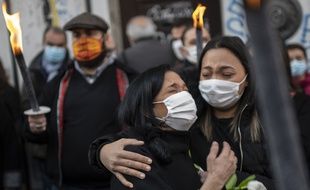 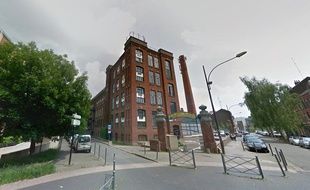 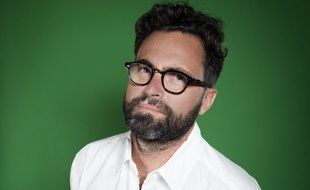 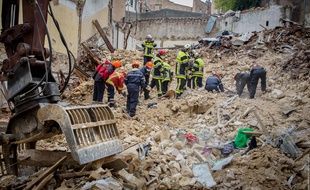 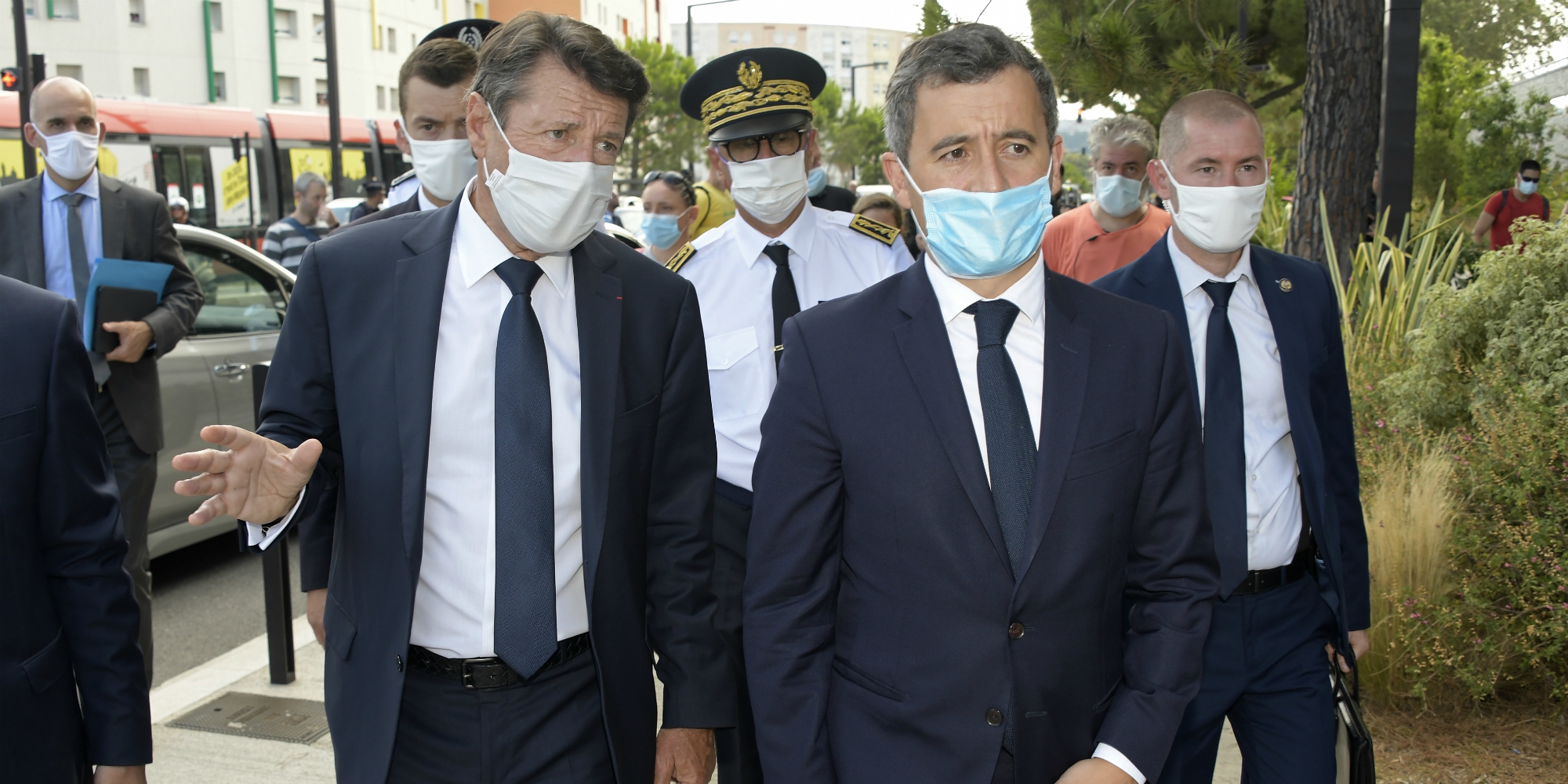 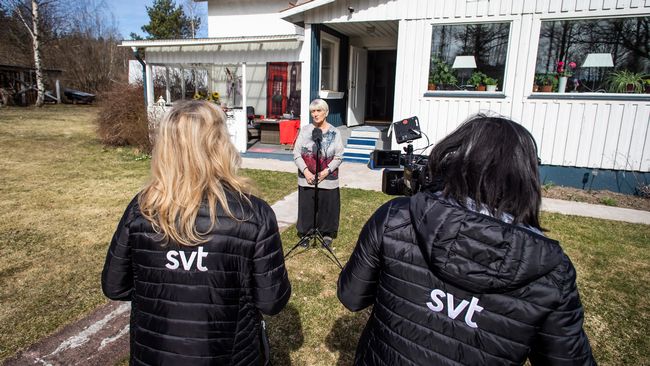 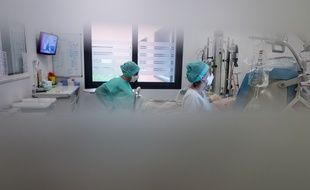 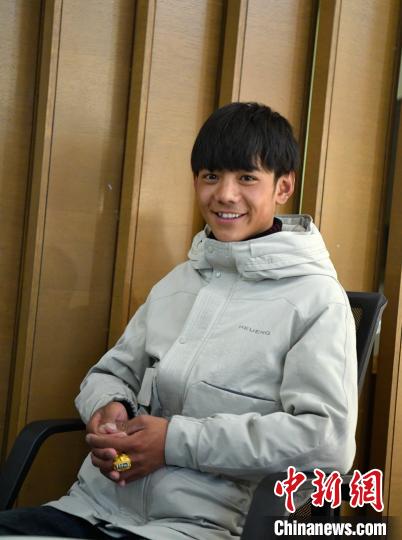 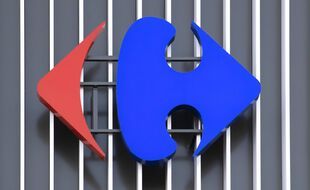 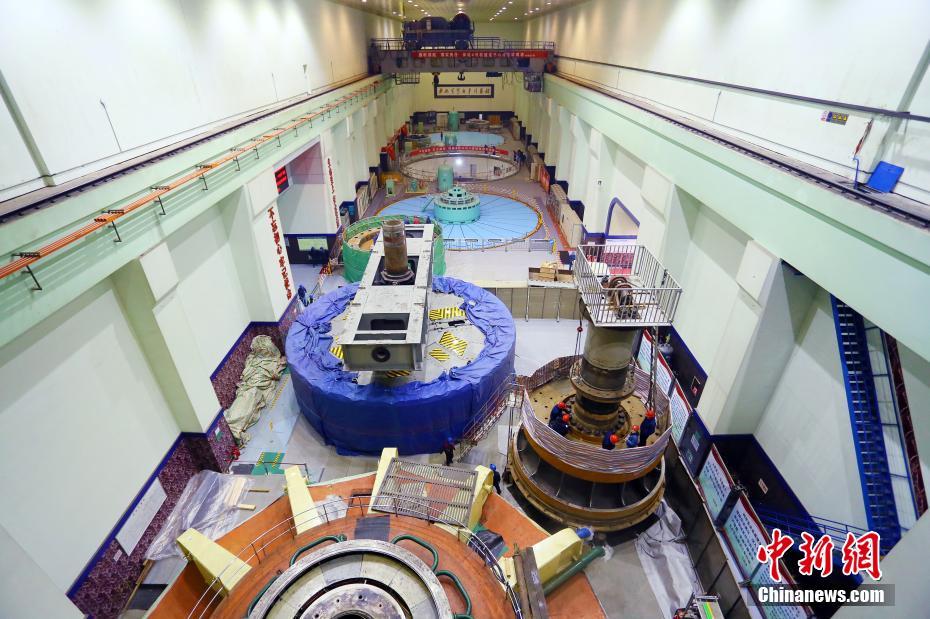 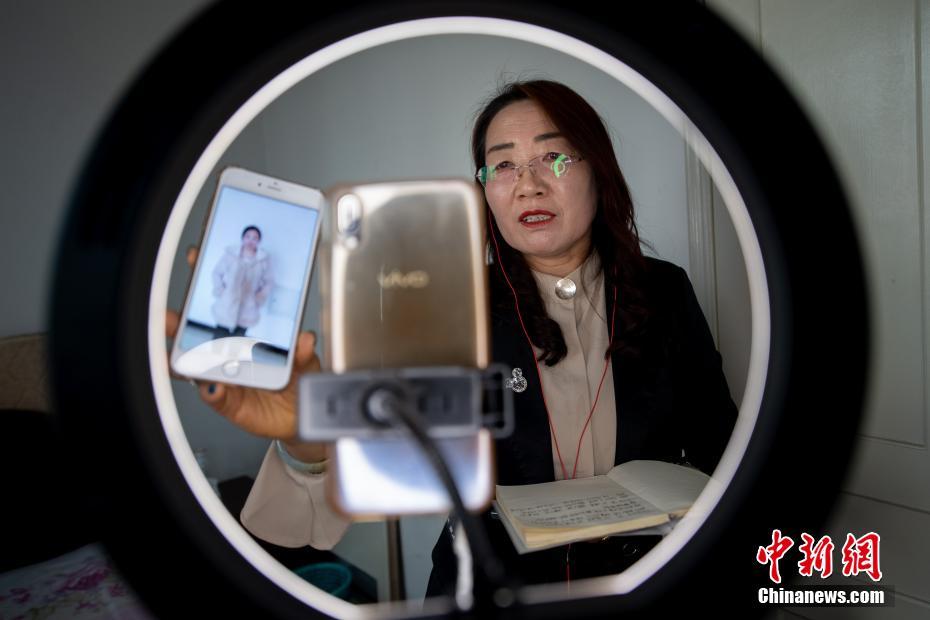 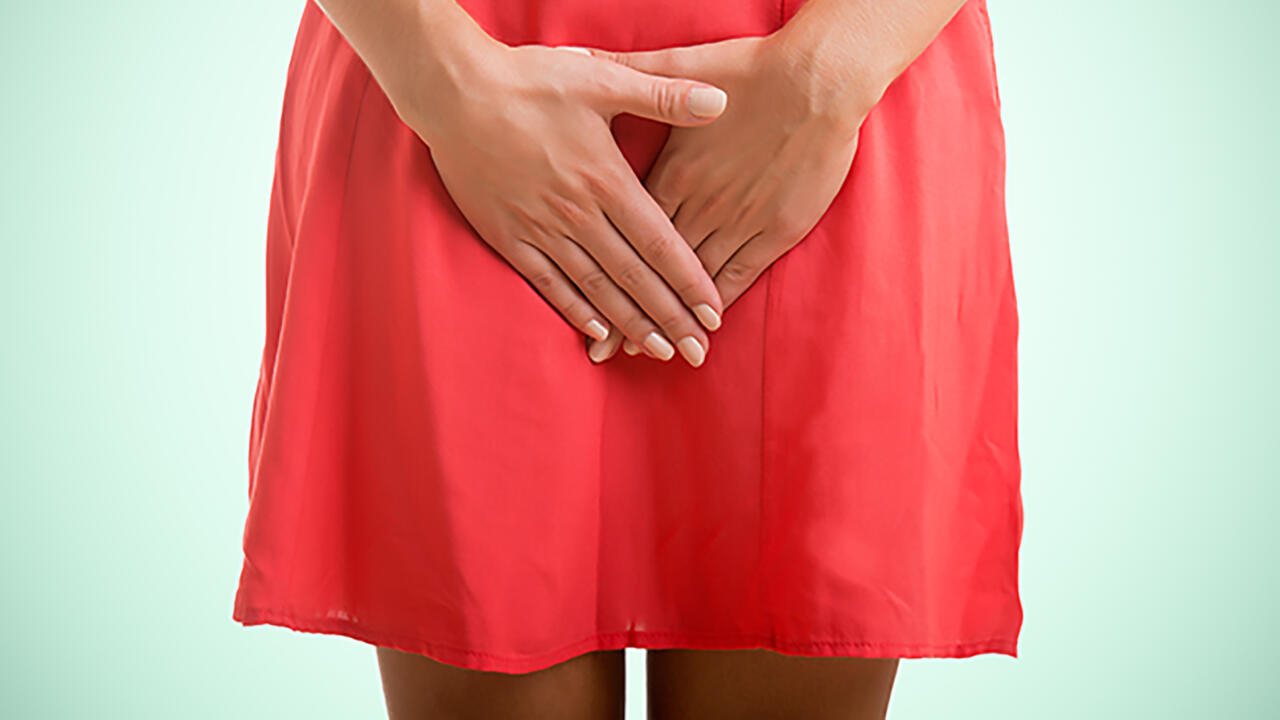