Two high school students were killed or injured. Two boys were arrested on suspicion of causing an accident while driving.

[NHK] In February, two high school students were killed or injured when a motorcycle hit a road sign in Ayase City, Kanagawa Prefecture, and they were hit by a car from behind ...

Two high school students were killed or injured. Two boys were arrested on suspicion of inducing an accident while driving on the road. October 21, 12:33

In February, a 16-year-old boy was fatally injured in a dangerous driving accident in Ayase City, Kanagawa Prefecture, where two high school students who were riding a motorcycle hit a road sign were killed or injured. Was arrested on suspicion of.

According to police, in February, while driving an unlicensed passenger car in Ayase City, he struck a motorcycle from behind and caused an accident that collided with a road sign, killing one high school boy who was riding and injuring another. There is a suspicion of dangerous driving fatal injury and hit-and-run if you let him escape.

An 18-year-old carpenter boy living in Sagamihara, who was in the passenger seat of a car, was also arrested on suspicion of the same dangerous driving fatal injury.

It means that the passenger car was running behind the motorcycle at a speed exceeding the speed limit while reducing the distance between the cars for about 1 km to the site.

Since the two people were identified from the images taken by the security cameras, the police decided to investigate in detail how they acted.

According to police, the boy driving the investigation admitted the charges and the boy in the passenger seat denied.

Life/Entertain 2020-10-21T03:40:03.227Z
Two high school students were killed or injured. Two boys were arrested on suspicion of causing an accident while driving.

Life/Entertain 2020-12-11T12:59:23.966Z
Accident of death or injury due to road rage Two boys are charged with dangerous driving fatal injury 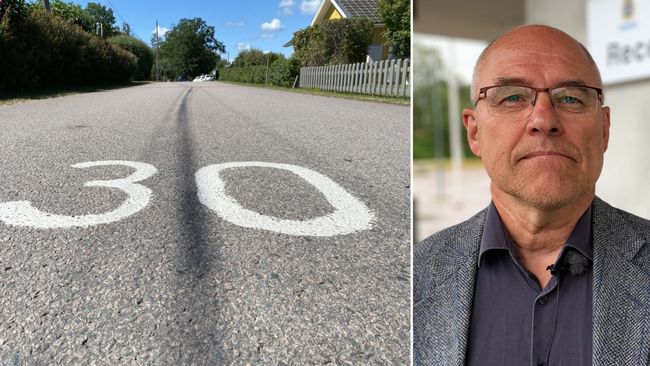 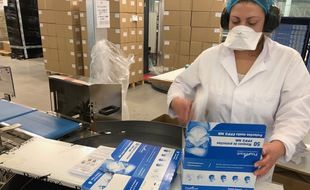 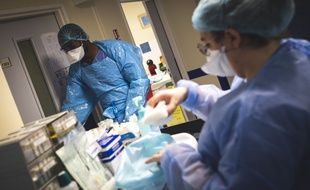