Ramón Andrés recommends everything, from György Ligeti to Nietzsche through Béla Tarr ... but not a single series

MUSIC My profession, but also my way of life, leads me to listen to a lot of music. Without her I don't know what would have happened to me. I have a special penchant for contemporary music 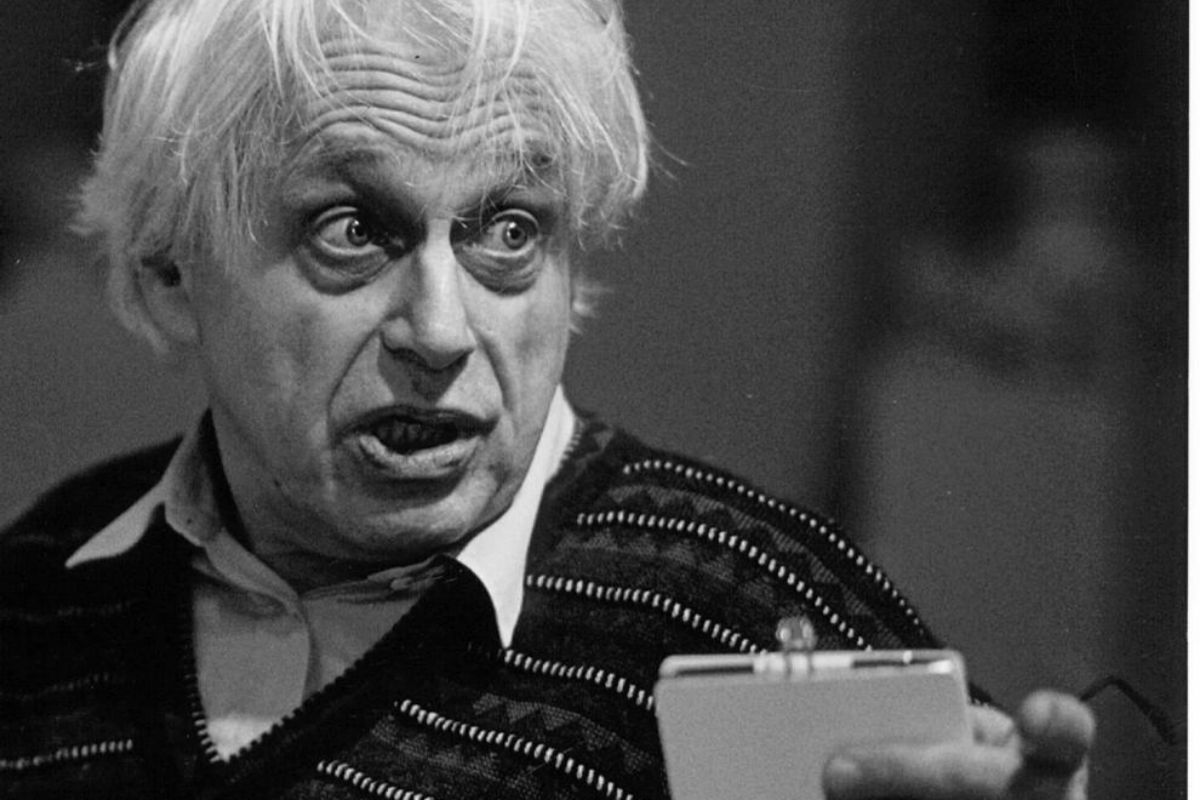 My profession, but also my way of life, leads me to listen to a lot of music.

Without her I don't know what would have happened to me.

I have a special penchant for contemporary music, I mean that of composers like

The same thing happens to me with the one from the past:

Franco-Flemish musicians of the 15th and 16th centuries who helped the evolution of music.

They have a very airy, bright sound.

However, I also listen to the art of other cultures.

I would not tire of hearing

, as well as the Armenian

, who plays an instrument called duduk, with a very deep and hypnotic sound.

On the other hand, I have

a group from Corsica for many years,

This group sings Corsican polyphony, a primitive song that they have adapted to the current ear.

They even collaborate with jazz performers, such as the trumpeter

One of his albums,

I always say that they seem roots that sing, especially its founder,

, who gestures and sings as if at that moment he was crying out for we don't know what.

A Filetta, in Corsican, means "the fern", because it is always reborn from the same bulb.

In my case, as with music, when I don't write, I read.

I read a lot, that's why I can't stick to a book or an author, among other reasons because almost always my reading is conditioned by work.

I have to say, not without blushing, that I hardly read novels.

It is true that I have remembered

and almost all the titles of

I never forget poetry, for example,

among many others, although I never stray from classics such as

all of them very different from each other. , of course.

Among contemporary Spaniards I would not like to fail to mention

These days I am reading the complete Poetry of

, a poet who died young, during the First War.

His work is short not only because of this circumstance, but because he started writing late.

It would be difficult for me to be without reading

And I've gotten close to

The first time a movie impressed me I was very young, almost a teenager, it was

The Gospel According to Matthew

It was prohibited in Spain.

seem great to me, with an immeasurable

I am not forgetting director

I don't know why I like Hungarian cinema so much.

The Round of Recognition

seem essential to me, and I must admit that I have a weakness for

and her feature films, among them

, a work of the latter. to which I dedicated a short essay that appears in

Thinking and not falling.

Train of Shadows, Under Construction

'The Gospel according to Saint Matthew', by Pier Polo Pasolini.

I've never seen a series, except when I was a teenager.

I remember an Italian television production on

that consisted of five or six chapters, I do not remember well.

There was only one television channel.

I am sure that today, in full democracy, commercial television networks would not program it.

It was very good.

Several friends have told me the value of some series, but it is a formula that I do not like very much.

Extending and enlarging the plot labyrinth to keep viewers in suspense is not something that attracts me;

as an idea I rather dislike it.

I say it with respect.

Nor do I have time and patience, perhaps less to be aware of a work that stretches over time.

Perhaps in all this there is nothing but ignorance on my part, which could well be or surely is.

It amazes me, anyway, that a family, or let us say, a couple, can be subjected to a story that is subjected to studied and recurrent psychological resources that advise when something should happen in the argument, or when to insinuate it, to claim the public loyalty.

CineSanmao, the woman who turned the Franco dictatorship into an exotic paradise in China 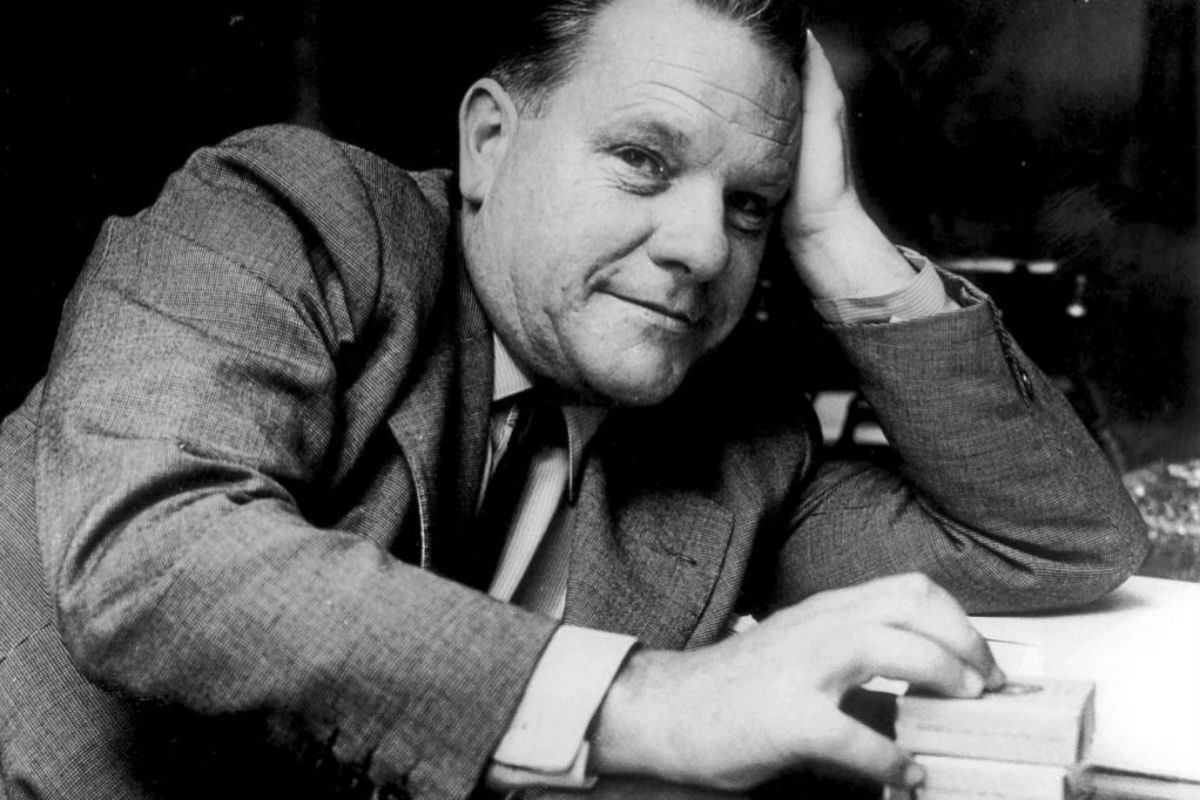 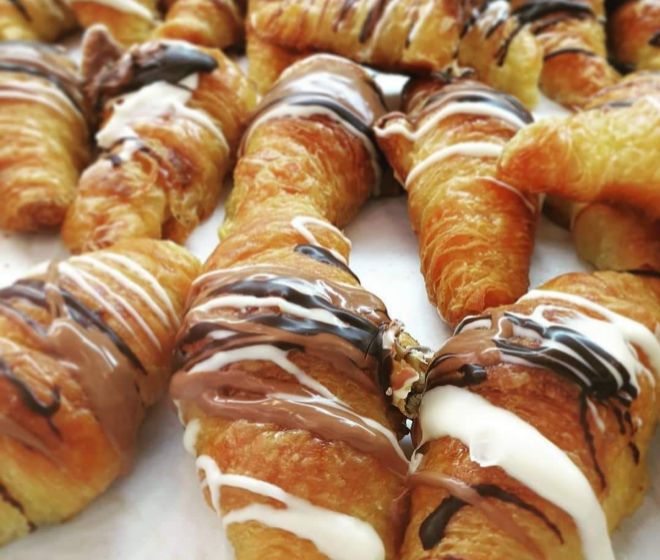 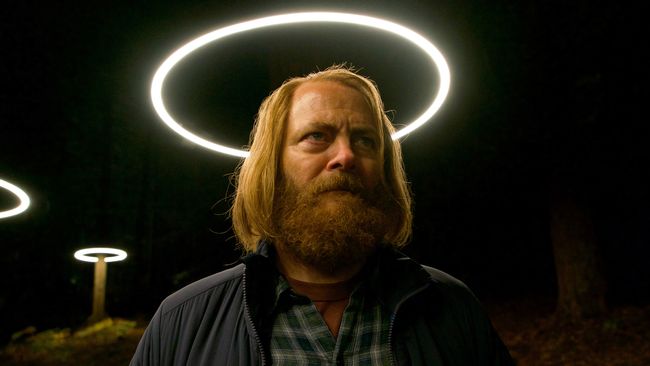 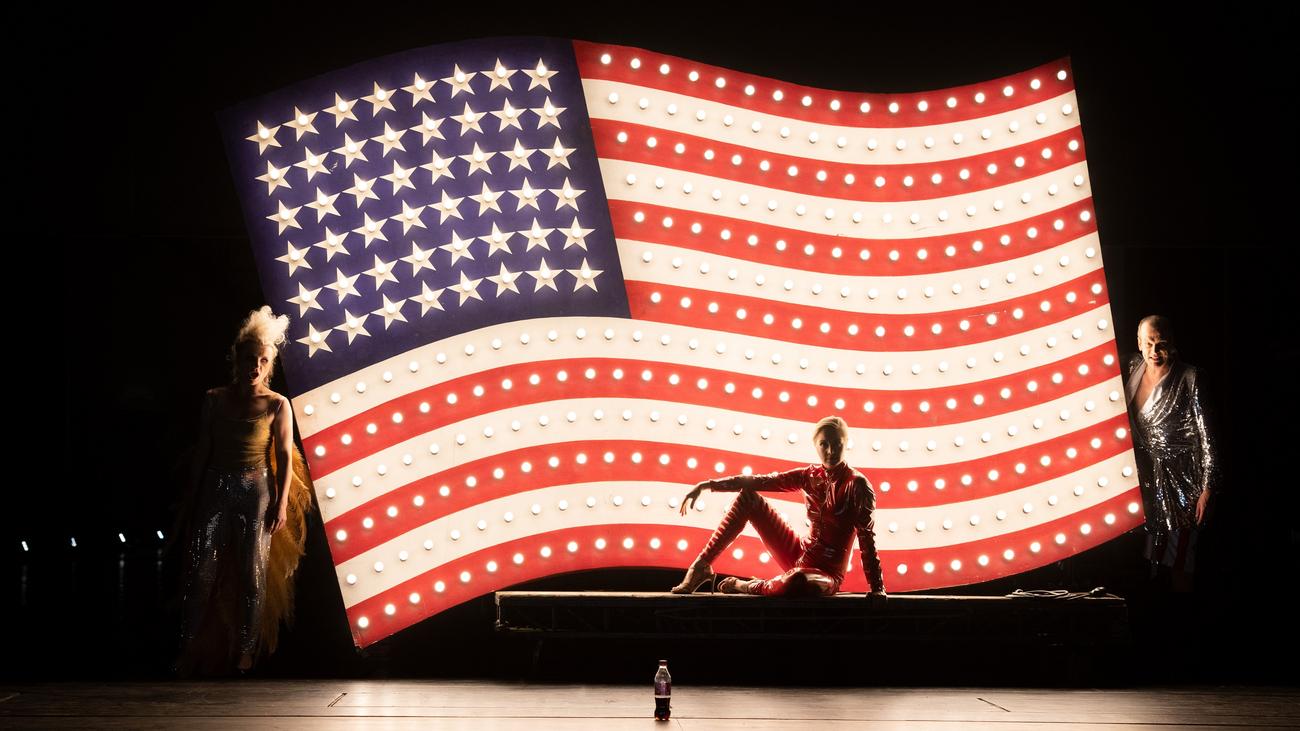 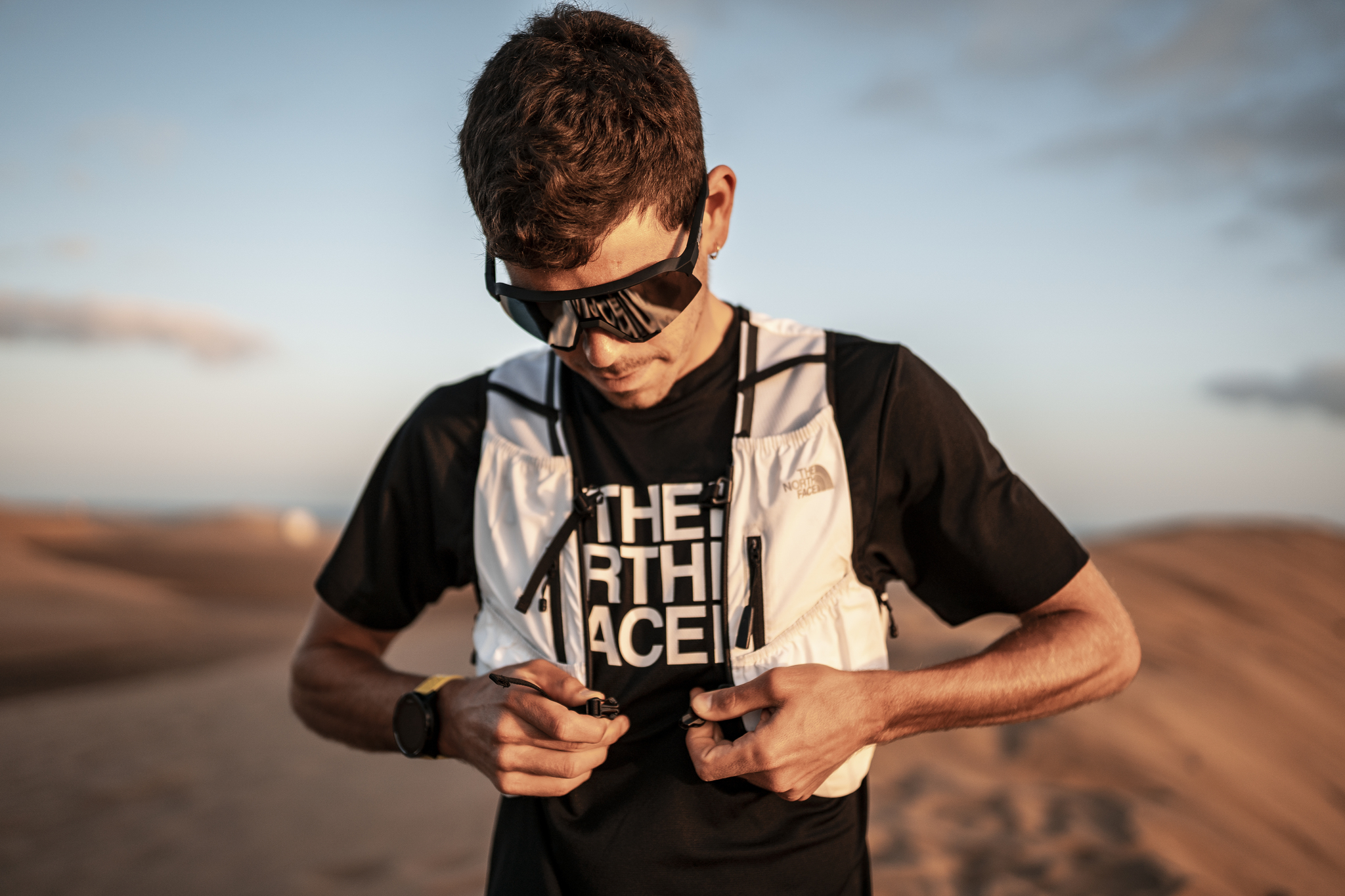 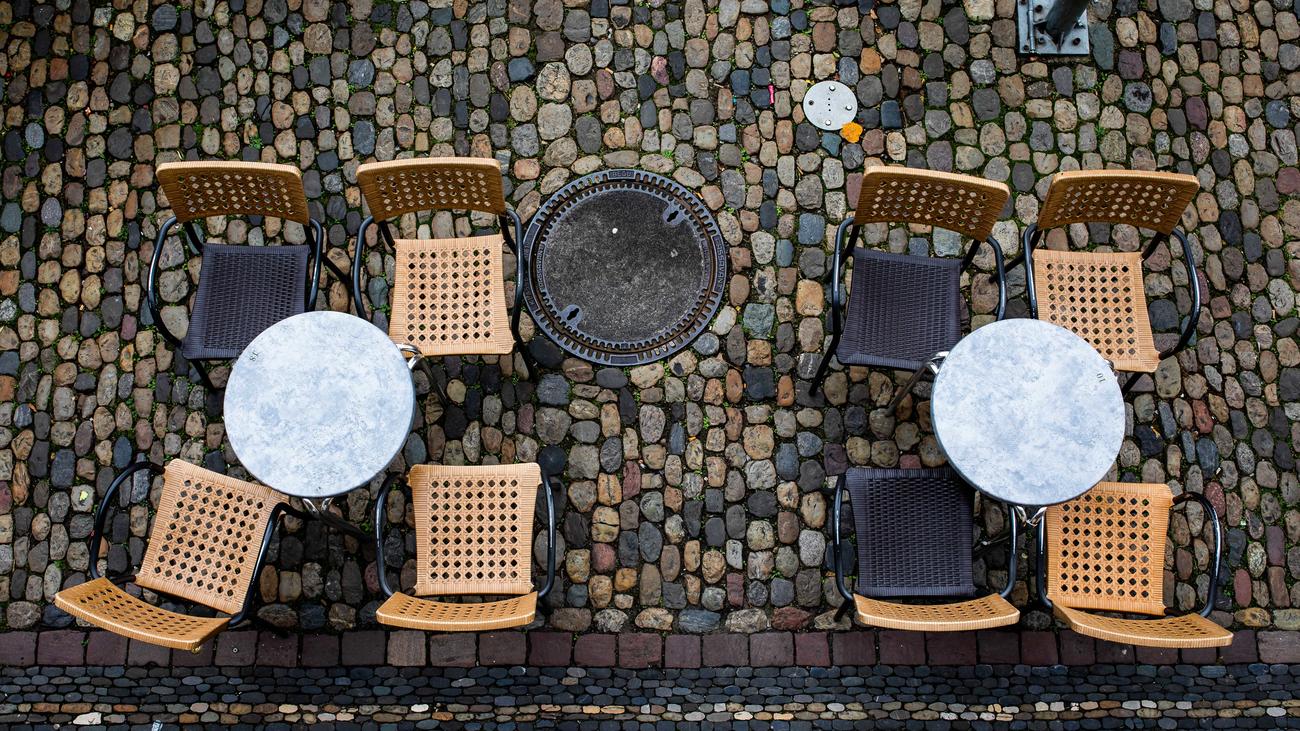 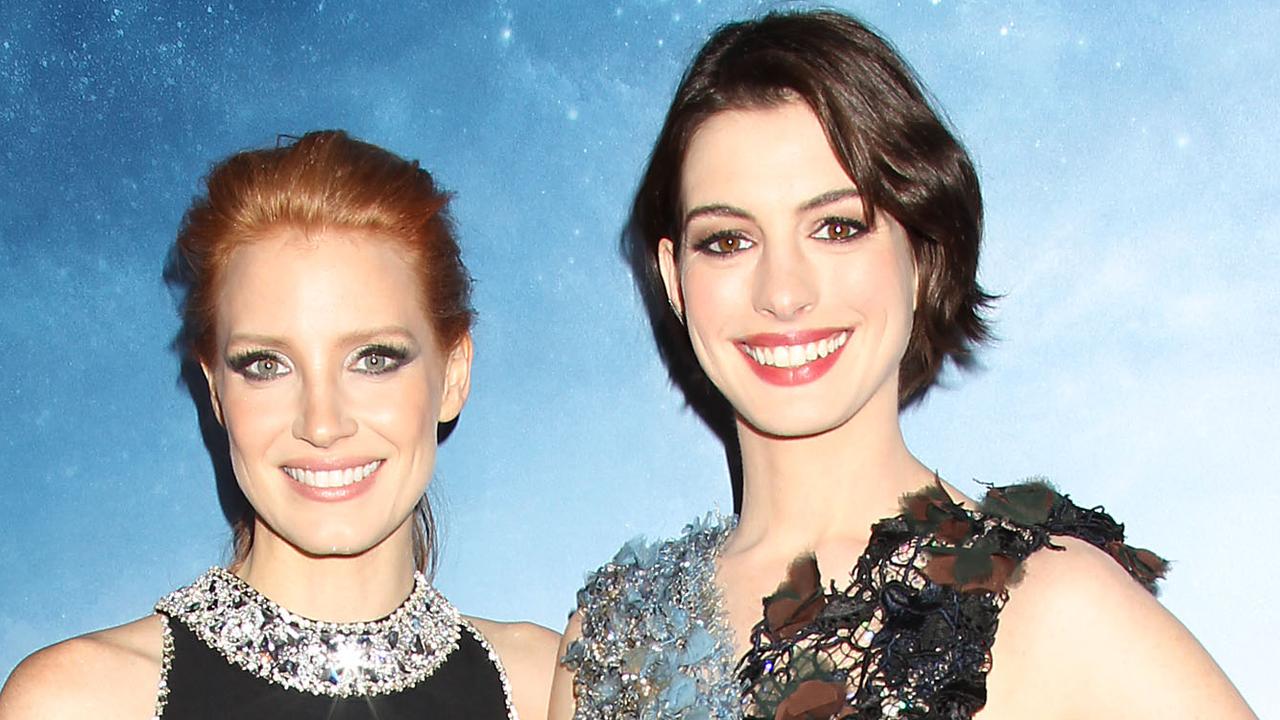 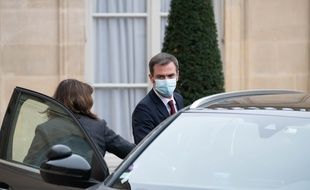 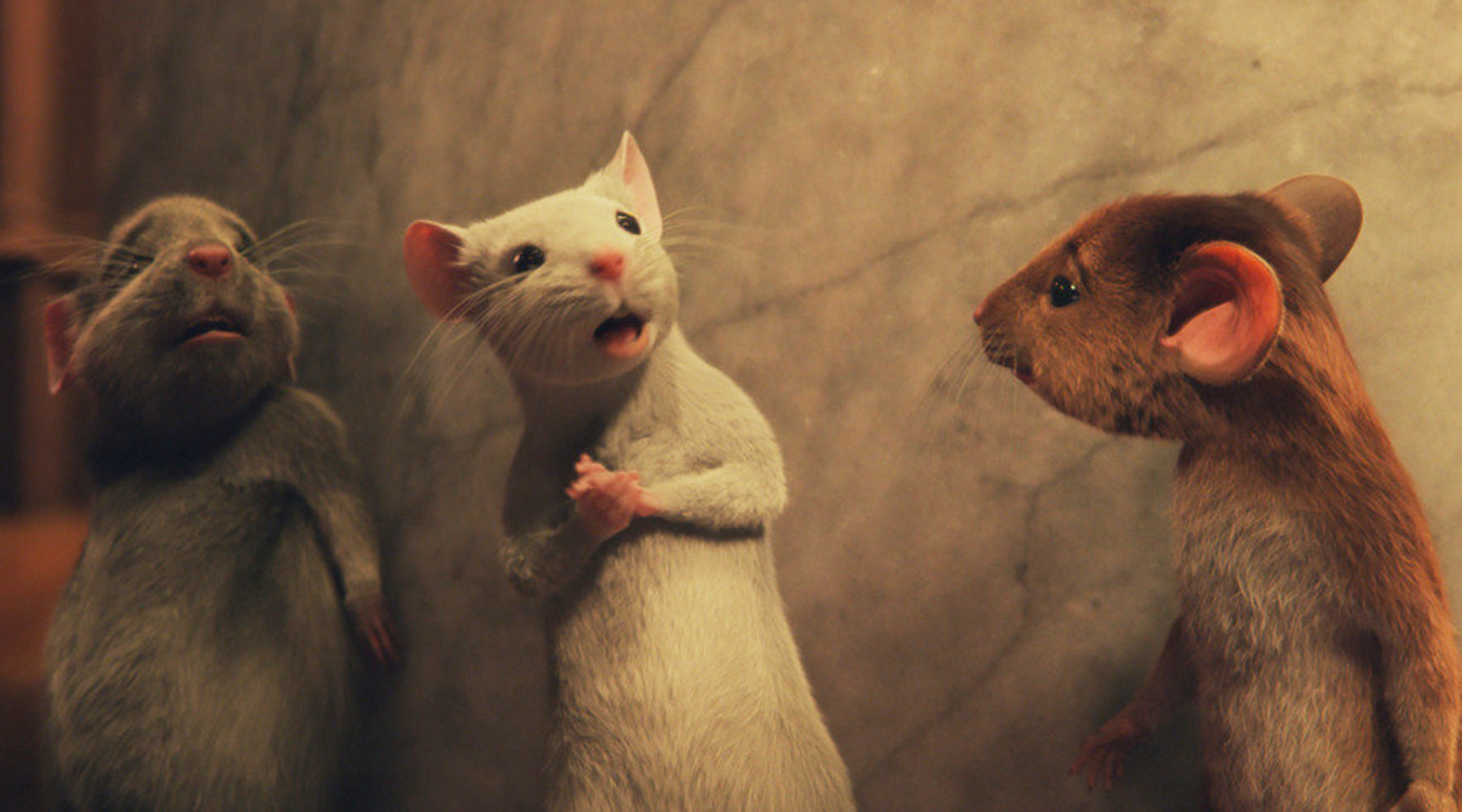 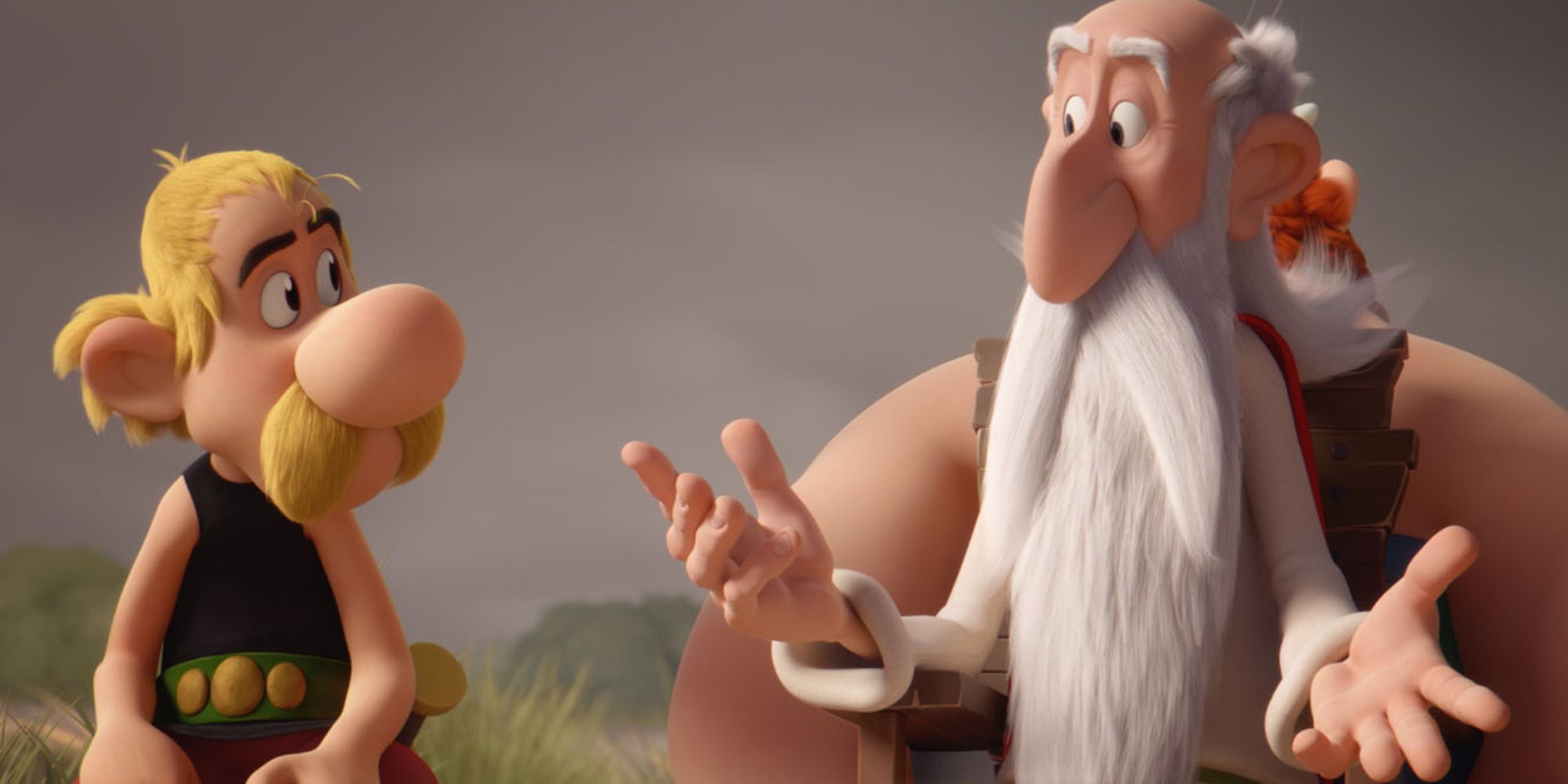