Dmitriy Stojok, a Ukrainian influencer on social media, died after being infected with the Coronavirus at the age of 33, after promoting in his previous videos that "Corona does not exist." Stujok, whose videos achieved high views about healthy life and fitness, was infected

Dmitriy Stojuk, a Ukrainian who influenced social media, died after being infected with the Coronavirus at the age of 33, after he had promoted in his previous videos that "Corona does not exist."

Stojk, whose videos have achieved high views about healthy life and fitness, contracted the virus while traveling to Turkey, before returning to his home country of Ukraine and entering hospital, according to the British "Sky News" website.

Stujak, who is watched by about 1.1 million viewers, was discharged from the hospital after 8 days of receiving treatment, before returning home, discovering heart complications, and quickly returning to the hospital again.

After he was rushed to the hospital, his ex-wife, Sophia (25 years), said that he was in "serious condition" and "unconscious," stressing that he had "problems with the cardiovascular system ... his heart did not adjust."

Later, his wife announced his death, calling him: "Only warm memories remain, three wonderful children and a valuable experience."

Stojk broadcast a video clip from the hospital in Turkey, saying: "I was one of those who believed that the Corona virus did not exist, until I fell ill ... Covid 19 is not a short-lived disease! It is a heavy disease."

Stojok and Sophia Stojok separated six months ago, but they have three children, the youngest of whom is just nine months old. 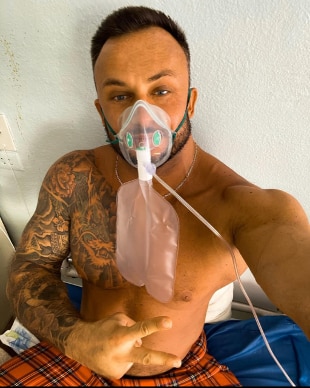 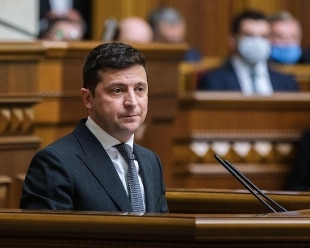 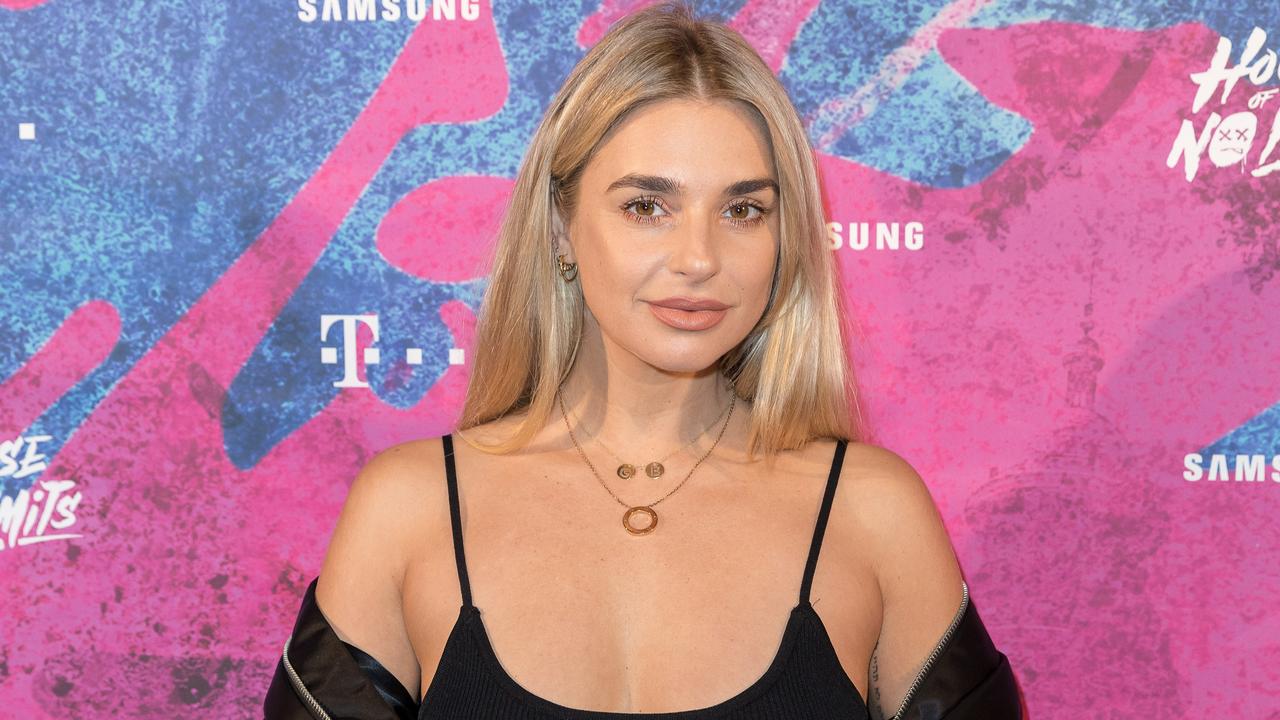 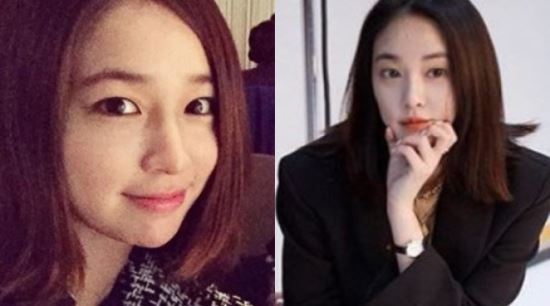 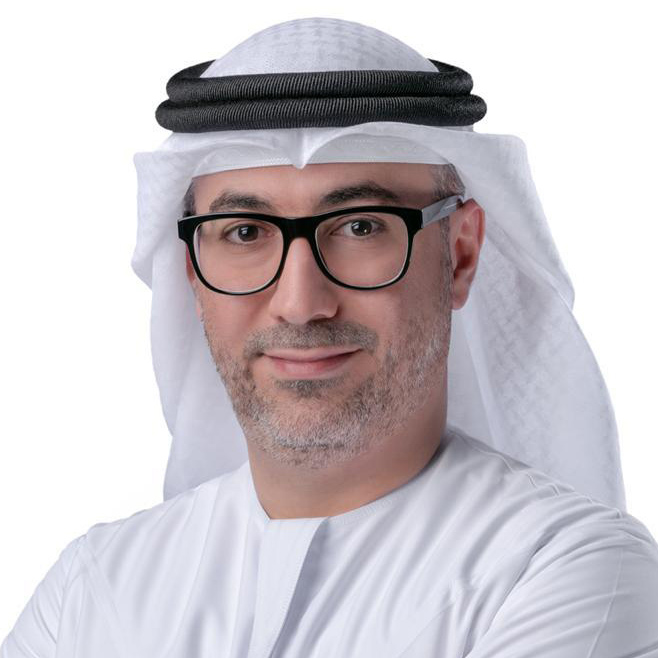 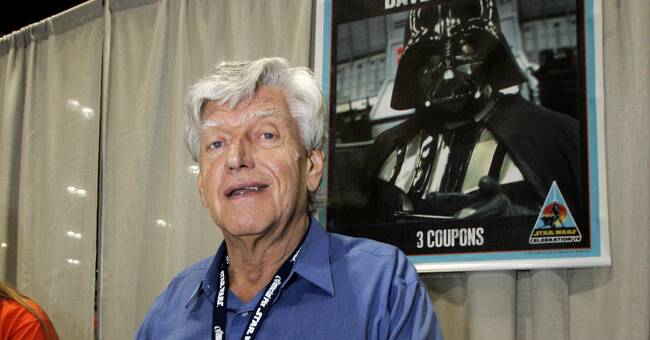