As the American presidential election approaches, Christophe Hondelatte offers you a special week on the biggest American criminals, from October 19 to 23 in Hondelatte tells. &amp; Nbsp; 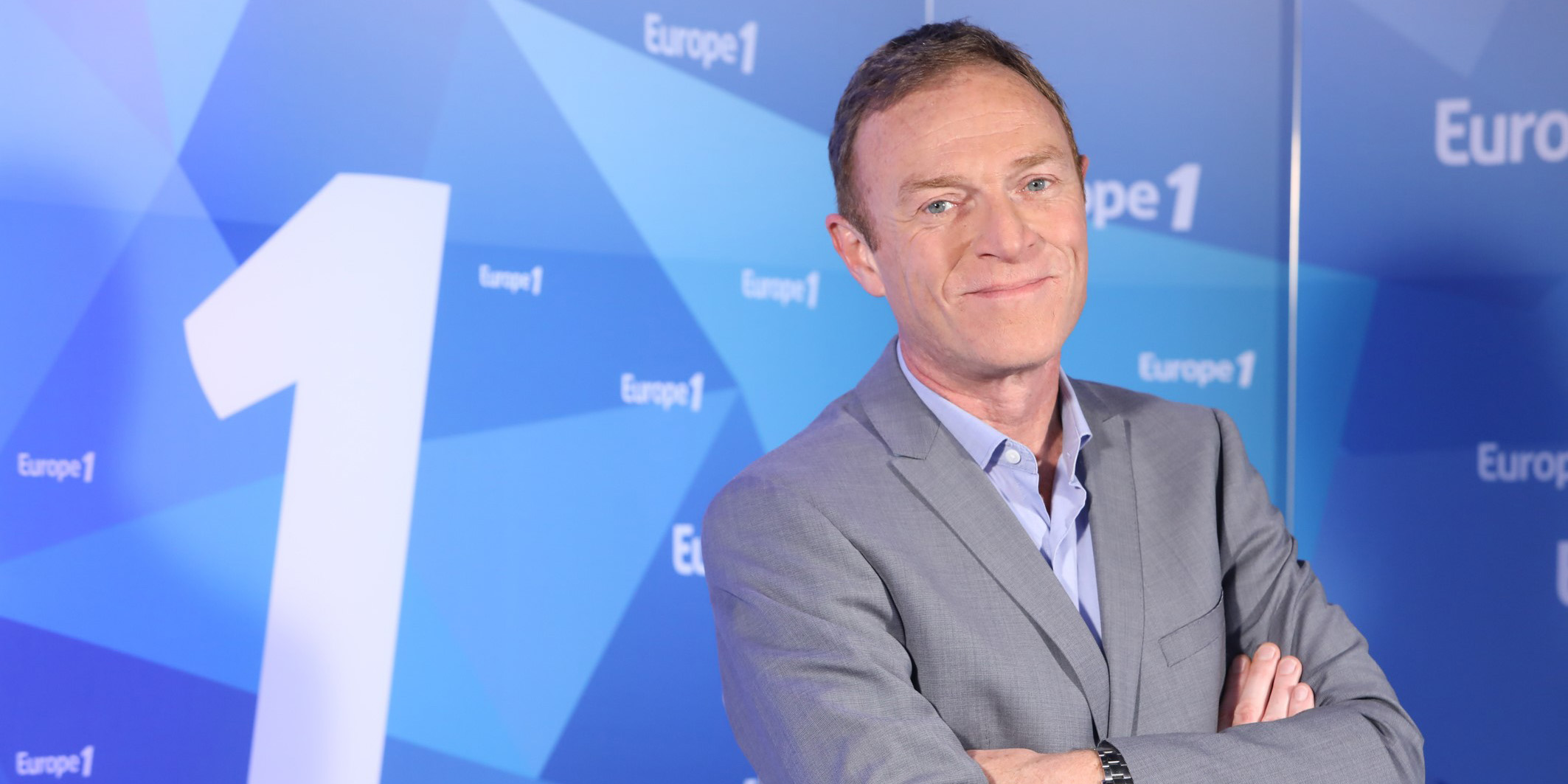 As the American presidential election approaches, Christophe Hondelatte offers you a special week on the greatest American criminals, from October 19 to 23 in Hondelatte tells.

From October 19 to 23 Hondelatte tells a series of stories drawn from the history of the greatest American criminals.

Several specialists will share their analyzes at the microphone of Europe 1. Whether they are forensic scientists, journalists, psychoanalysts or even correspondents from the United States, all will intervene and comment on the incredible stories of Christophe Hondelatte on these criminals who made the United States tremble. United.

One of the most terrible serial killers in the history of the United States.

In the 1950s, in Wisconsin, he had made a combination with the skin of his victims.

, head of the Central Office for the Repression of Violence against Persons (OCRVP) and

, psychiatrist expert near the Agen Court of Appeal and forensic doctor.

On August 9, 1969 in Los Angeles, United States, four followers of the community of Charles Manson have just entered the villa of director Roman Polanski.

His wife, actress Sharon Tate, is there with three friends…

In 1994 in the United States, Nicole Brown, the ex-wife of OJ Simpson, an idol of American football, is slaughtered on the steps from his house.

OJ's DNA is found on a leather glove, abandoned at the crime scene.

, journalist at Franceinfo and former correspondent in the United States.

He calls himself BTK for "Bind, Torture, and kill" ...

The enigma of serial killers

The barbarism of ordinary men

In 1971, the American John List killed his mother, his wife and his three children, before disappearing.

Except that at the end ... John List is arrested after 17 years on the run.

, author of "The sect and the murderer. The Dupont de Ligonnès affair" (Editions de l'Archipel).