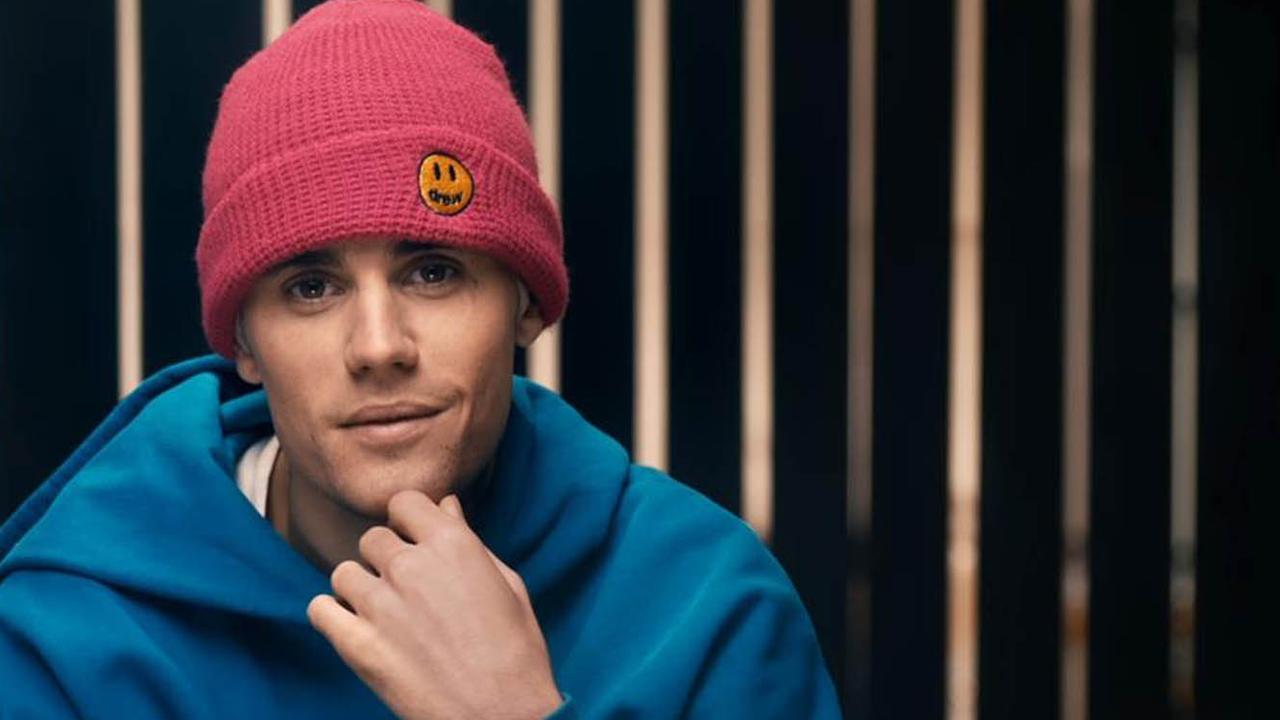 2020 is a very productive year for Justin Bieber.

The singer released his first album in more than four years (

) in February, and he did not stop there.

Not long after, the singles

with Ariana Grande and

with Chance The Rapper followed.

His new single is called

and it was written by the Canadian pop star herself, Benny Blanco and Finneas, the brother of Billie Eilish.

On the piano ballad, Bieber sings how lonely it can feel to break through at a young age and have little private life left.

The singer announced that the follow-up,

Chemtrails Over The Country Club

, would be released on September 5, but that date was not met.

It is not yet clear when the album will be released, but the first single is now a fact.

She wrote the song

together with Jack Antonoff, with whom she also made most of her previous record.

On the song, Del Rey sings that she wants to trade Los Angeles for a small town, but only if her lover comes with her.

In recent years, Snelle has managed to attract quite a few big names from the Dutch music industry for collaborations.

is another collaboration, this time with Ronnie Flex.

Snel is a big fan of the song himself.

"This is the song that I played the most myself from the folder with demos of the past year", he says on Instagram.

Bieber isn't the only one to release a song this week co-written by Finneas.

Demi Lovato also enlisted his help for her single

Lovato addresses US President Donald Trump on the political ballad.

In the lyrics she refers to his response to the Black Lives Matter protests following the death of the black American George Floyd.

The singer previously said in a response to Instagram that she does not care if she loses fans because of this song.

I Want It All

Lucas & Steve have been a household name in the Dutch dance world since 2016, but have never released an album before.

That has now changed with

The sixteen-track record includes a collaboration with singer Kiesza, who scored a world hit with

I Want It All can also

be found on the record.