Forged documents to prevent former CPA audits from revealing the large amount of compensation that former Nissan secretary general would have paid after the retirement of former chairman Carlos Ghosn in the trial of former Nissan CEO Greg Kelly After that, he testified that he explained the lie.

Former Nissan President Greg Kelly, 64, was charged with understated Ghosn's compensation in a securities report against a former secretary-general who responded to a judicial transaction with the prosecution. The second witness cross-examination was held at the Tokyo District Court.

In previous trials, the former secretary-general agreed to pay the unpaid portion of Ghosn's remuneration after he retired, and at the direction of the former chairman, Nissan's $ 80 million in a lump sum around February 2015. I testify that it was recorded as an expense.

In an interrogation on the 16th, when the certified public accountant who was in charge of auditing asked where to pay the expenses in the spring of 2015, the former secretary general showed a forged list with the names of about 100 people, and Ghosn He explained that the directors, including the chairman, were not included, and revealed that he had hidden the unpaid compensation to the former chairman.

Two years later, he said he canceled the expense because a tax audit by the National Taxation Bureau was about to reveal unpaid compensation.

"I've done something really bad. I regret showing the accountant a forged list. I didn't think the National Taxation Bureau could fix it at all," said the former secretary-general. I testified while shaking my voice. 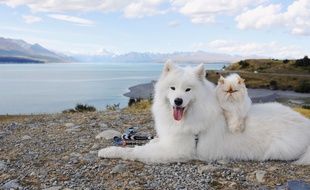 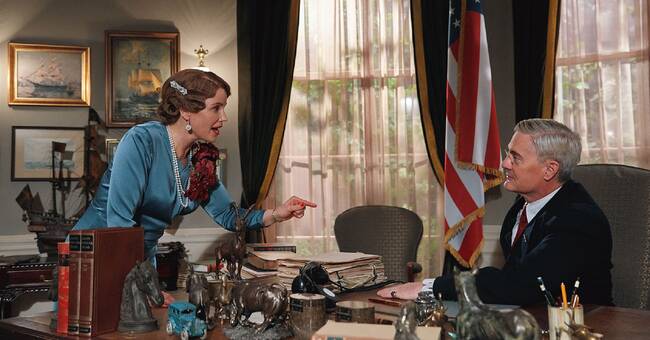 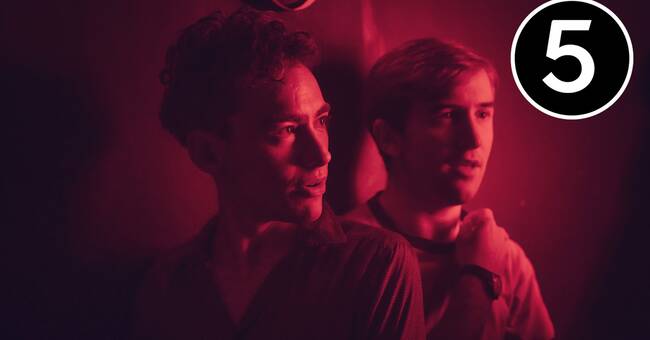