In the run-up to Halloween, Videoland is expanding its range with various horror films. The popular animated film The Secret Life of Pets has also appeared on the streaming service this week. Check out the latest releases below. 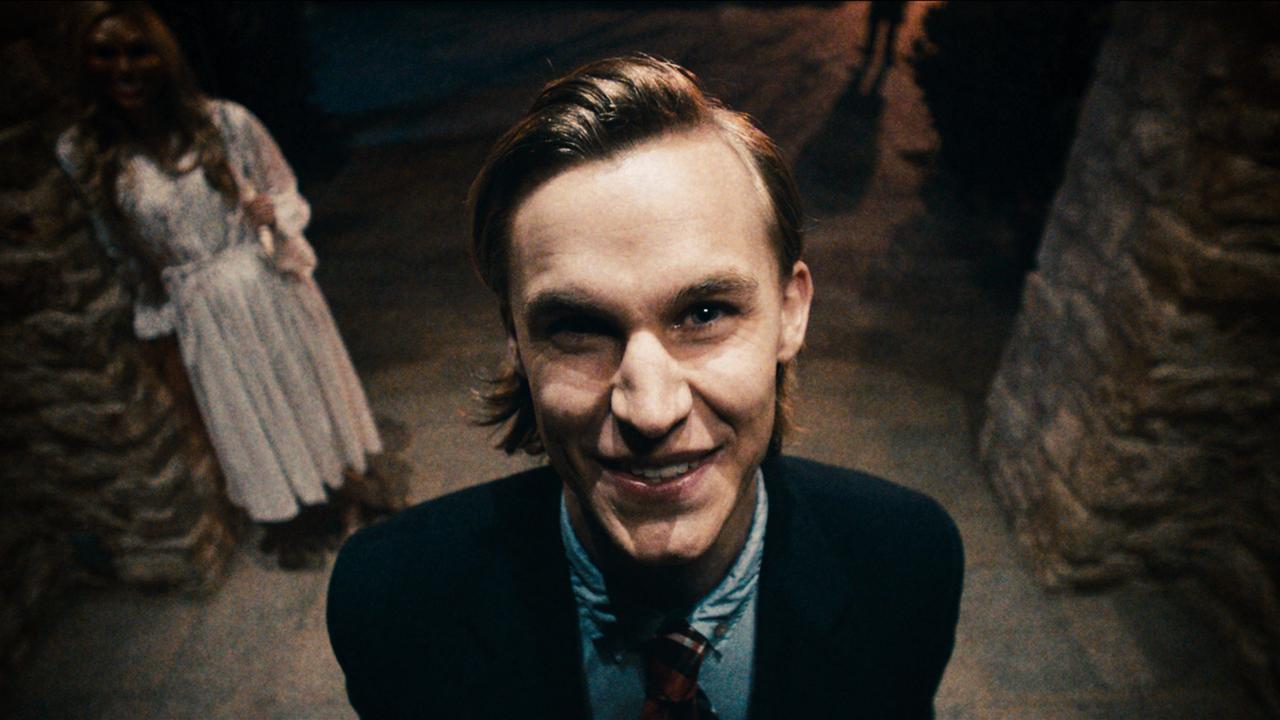 In the run-up to Halloween, Videoland is expanding its range with various horror films.

The Secret Life of Pets has also

appeared on the streaming service this week.

Check out the latest releases below.

The Secret Life of Pets

Only when their owners step out of the door in the morning do pets show their real side.

Dog Max is so at odds with a new roommate that the two end up on the street.

And so they have to find their way back.

, is also on Videoland.

Trailer The Secret Life Of Pets

Serial killer Leatherface returns with his chainsaw in this sequel to the gory horror classic from 1974.

Director Tobe Hooper takes a more comical approach this time, with a lot of morbid humor.

Check out ten horror tips for Netflix from Superguide here.

One night a year, all crimes are allowed in this 2013 horror hit. The Sandin family offers shelter to a victim in their high-security home, but that provokes the wrath of a group of psychopaths.

The Purge have now been

The young FBI agent Clarice Starling must stop a serial killer and enlist the help of the gifted cannibal Hannibal Lecter.

He turns out to be able to help her, but the question is whether Starling is completely safe from the manipulations of her new advisor.

Watch the trailer for 'Silence of the lambs'

The 23rd season of the animated series

has been on Videoland since this week.

Ash and his new friend Goh travel across regions from the previous seasons.

This way they want to gain enough experience for the Pokémon World Championship.

Meanwhile, Team Rocket is still after them to steal Pikachu.