The owner of the "longest legs" of a woman in the world ... a teenager at the age of 17

According to the Guinness Book of Records, a 17-year-old American teenager has become the owner of the longest leg of a woman in the world. 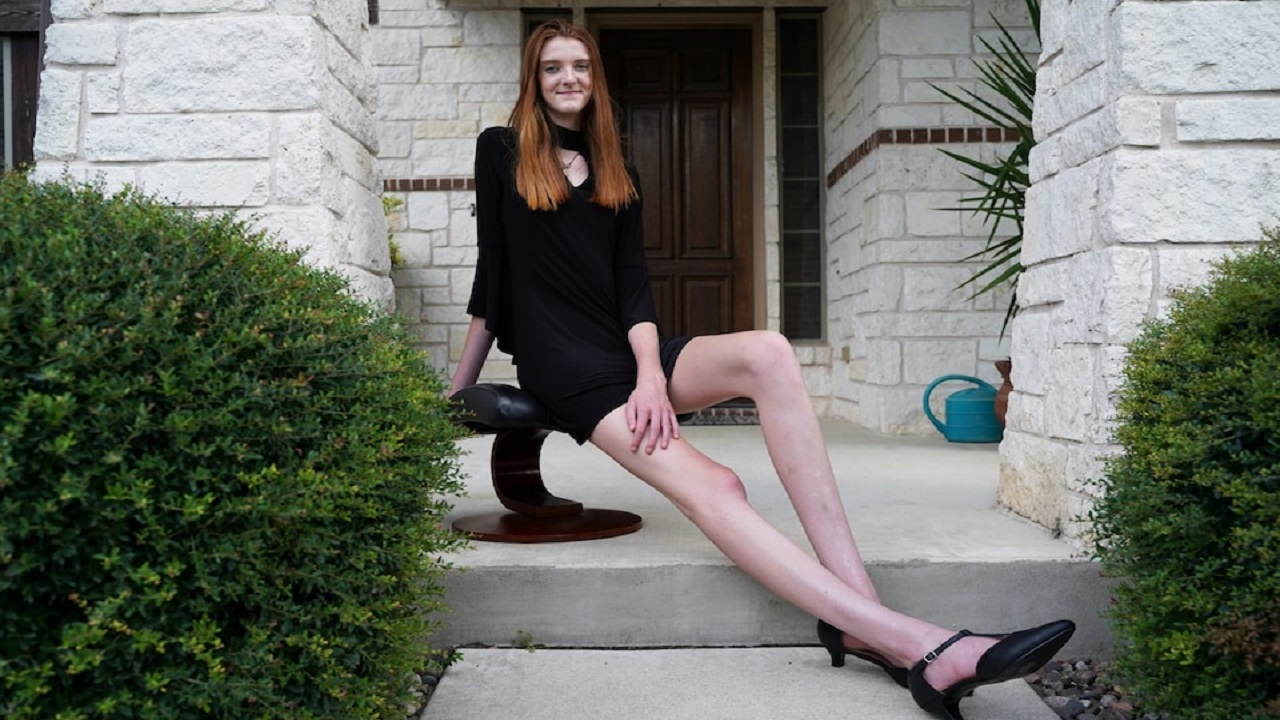 The owner of the "longest legs" of a woman in the world ... a teenager at the age of 17

A 17-year-old American teenager has become the tallest woman's leg in the world, according to the Guinness Book of Records.

Masi Koren (whose total height is just over two meters) entered the encyclopedia after her left leg reached 134.62 cm, while her right leg was slightly shorter (approximately 134.3 cm).

"I hope tall women will see this as an advantage," Massy said. "You should not be ashamed of your height ... and you should accept it with pleasure."

The girl had mentioned in previous statements that "having long legs definitely has its downsides. Your head hits the doors when you pass through them, and when you ride cars, and you have difficulty finding the right clothes."

It is noteworthy that all the Corinne family members are relatively tall, but none of them reached the girl's height.

As a result, the girl decided to apply for entry into the Guinness Book of Records for the longest legs in the world for a woman.