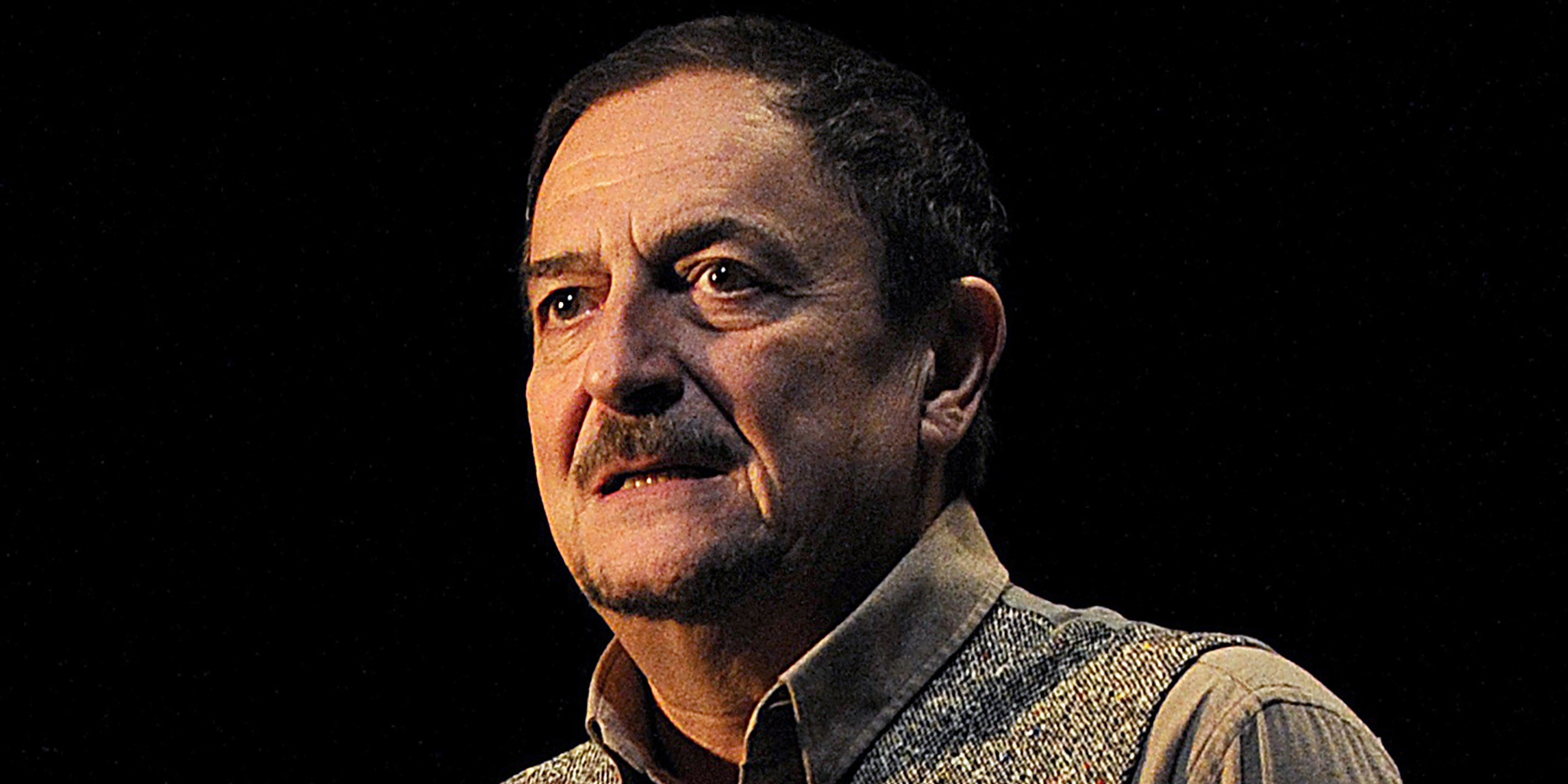 Wladimir Yordanoff died on Tuesday at the age of 66, his agency said.

The actor had notably played in "Un air de famille", "Hamlet" or "Le Goût des autres", but also in more popular films, such as "Trois zéros".

, on the boards and on the screen, died Tuesday at the age of 66, his agency announced .

In a half-century of theater career, this actor, son of Bulgarian violinist Luben Yordanoff, has been directed by the greatest directors, including Patrice Chéreau (

Trained at the National Conservatory of Dramatic Art in the class of Pierre Débauche and Antoine Vitez, he collaborated on several occasions with the director Alain Françon.

It is under his direction, in

Who's Afraid of Virgina Wolf?

, that he won in 2016 the Molière for best actor in a private show.

In 1994, he played Philippe, a senior executive who is the pride of his mother, in

, the successful play by Agnès Jaoui and Jean-Pierre Bacri, then in the film adaptation by Cédric Klapisch (1996) , director he will find in

In 2000, he appeared in another film by Agnes Jaoui,

If he rarely occupies the leading role, in films at the cinema, his face is known to all, as his film career has led him to popular films (

by Fabien Onteniente, 2002) or more demanding (

by Roman Polanski, 2019, where he plays General Auguste Mercier).

His latest film is

directed by Nicolas Bedos and scheduled for release in 2021.