A shepherd found dead in a river in the Alpes-Maritimes

Rescue workers are still looking for seven officially missing people and ten others who have not given any news. 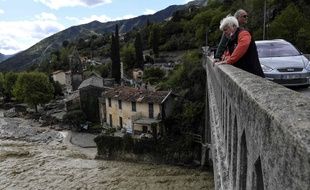 He is the first official victim of the floods which devastated the south-east of France and the Italian Riviera.

The body of a French shepherd missing in the region of the Col de Tende (Alpes-Maritimes) was found in the Roya river, Italian firefighters and civil protection announced on Sunday.

"The lifeless body of the shepherd of French nationality missing since yesterday on the Tende pass has been found", said the firefighters on their Twitter account, specifying that the operation had taken place on the French side "by local rescuers".

According to civil protection, the body was recovered from the Roya river.

By early afternoon, rescuers were still looking for seven people officially missing and ten others who have not given any news. 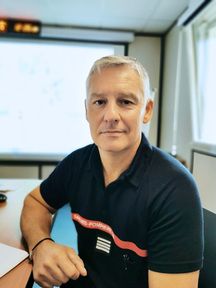 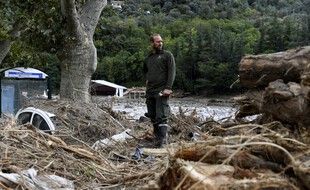 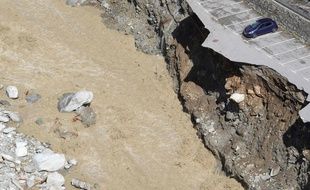 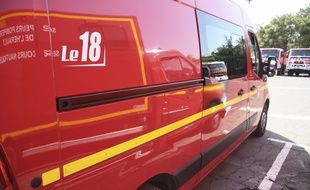 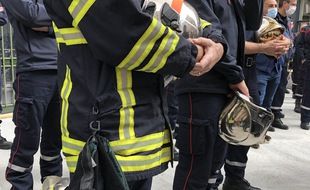 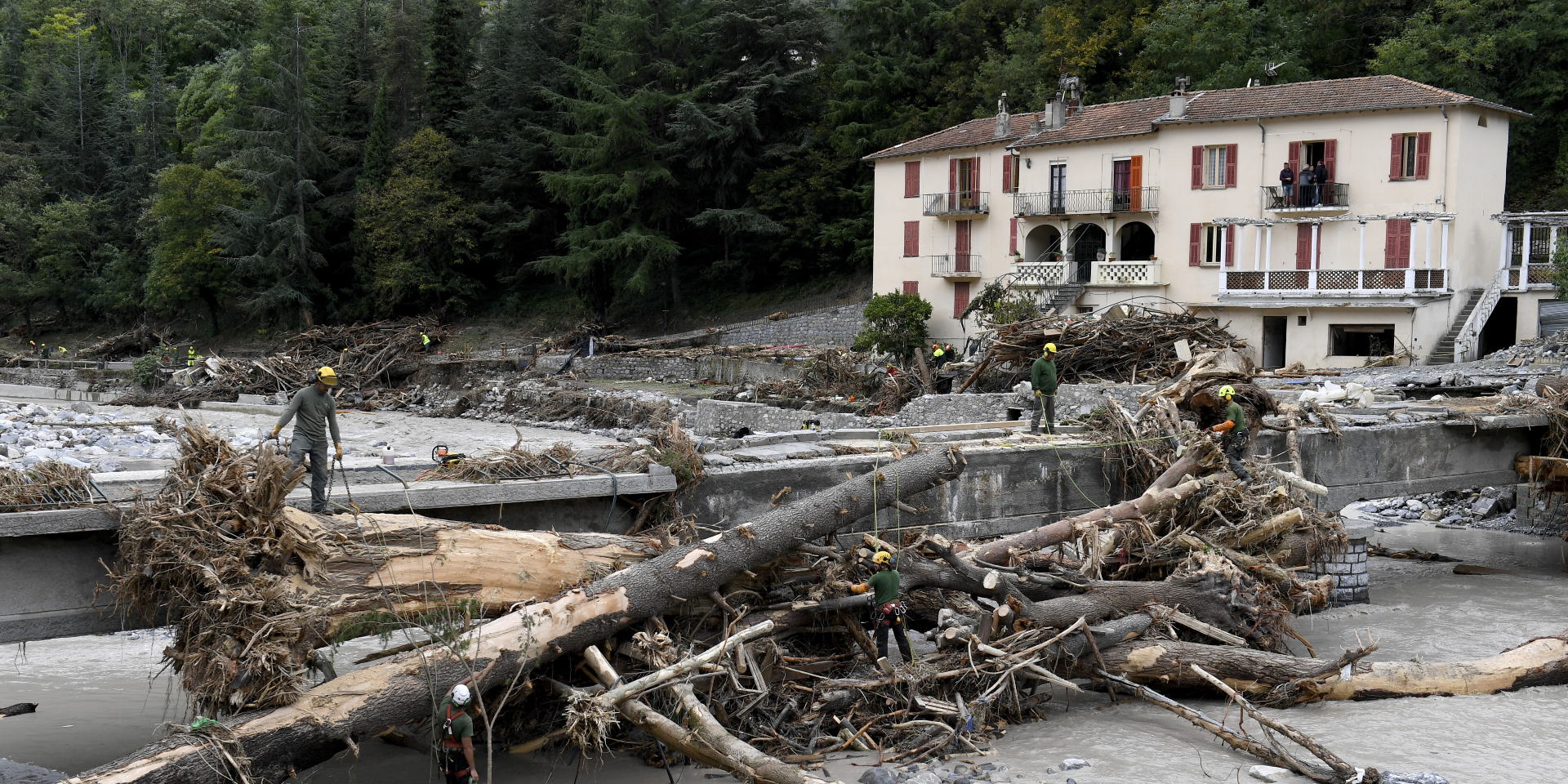 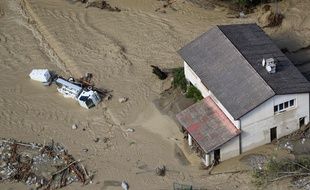 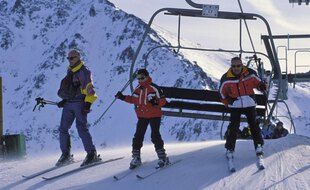 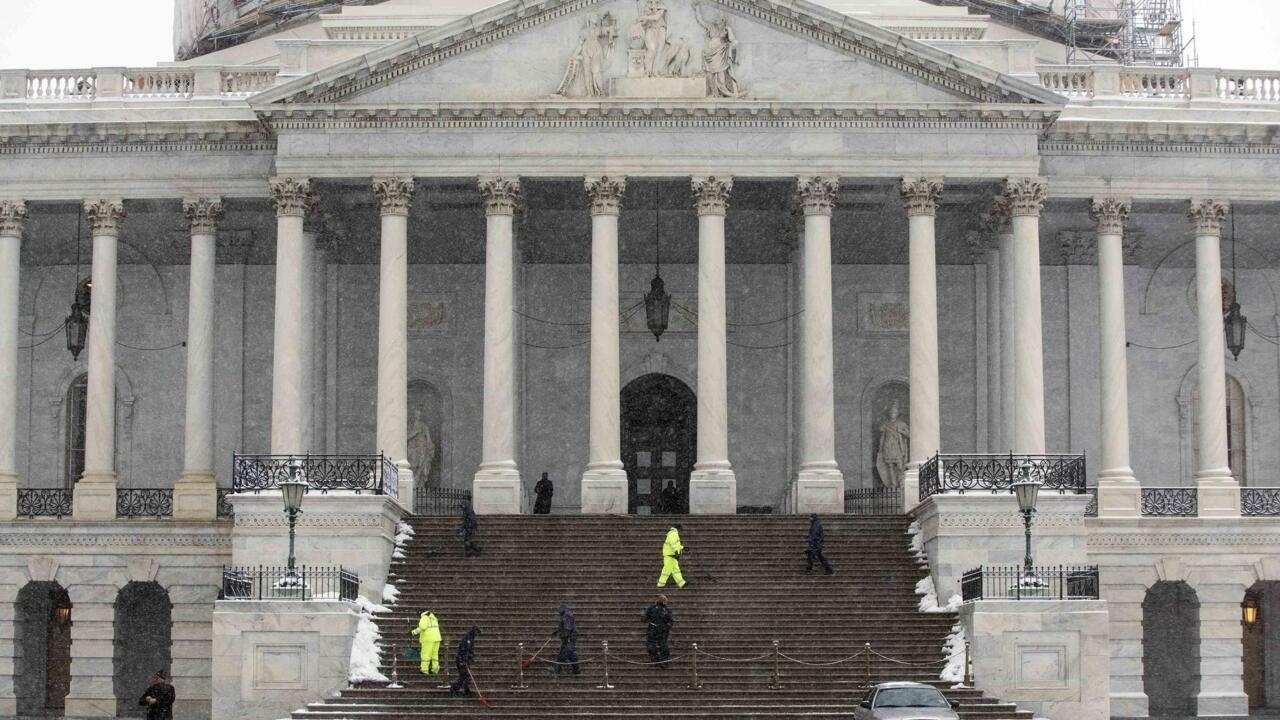 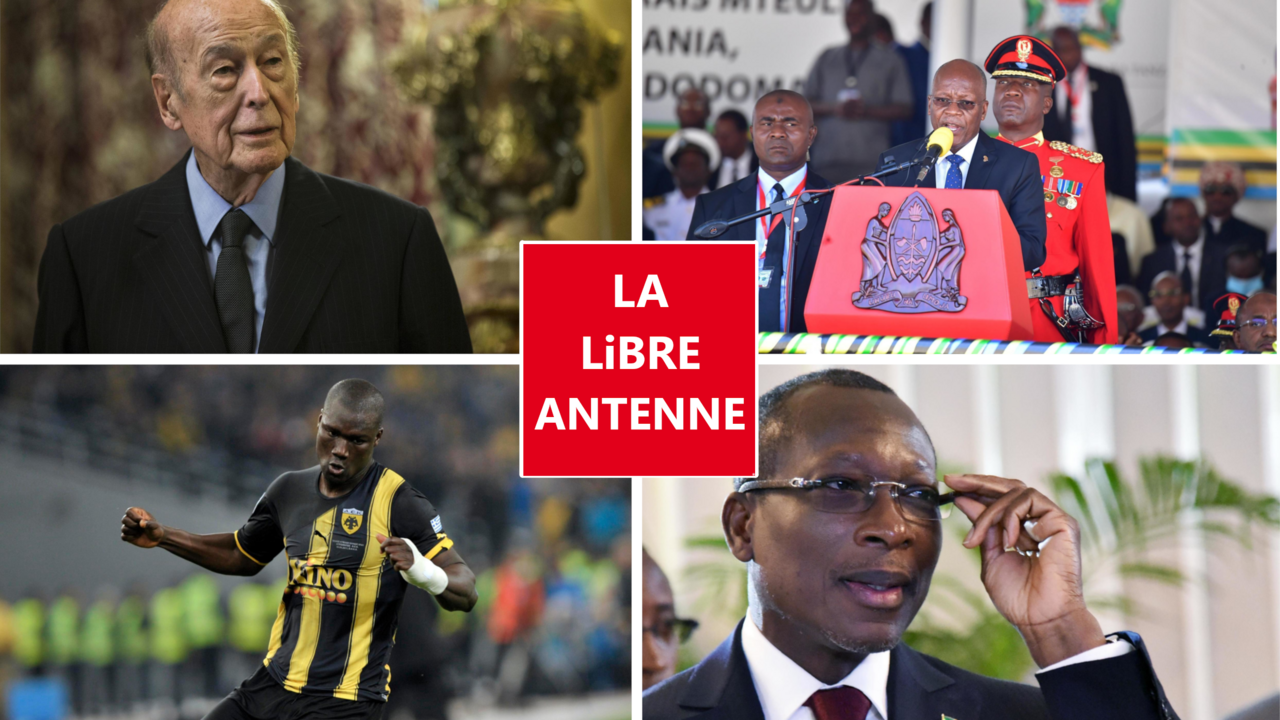 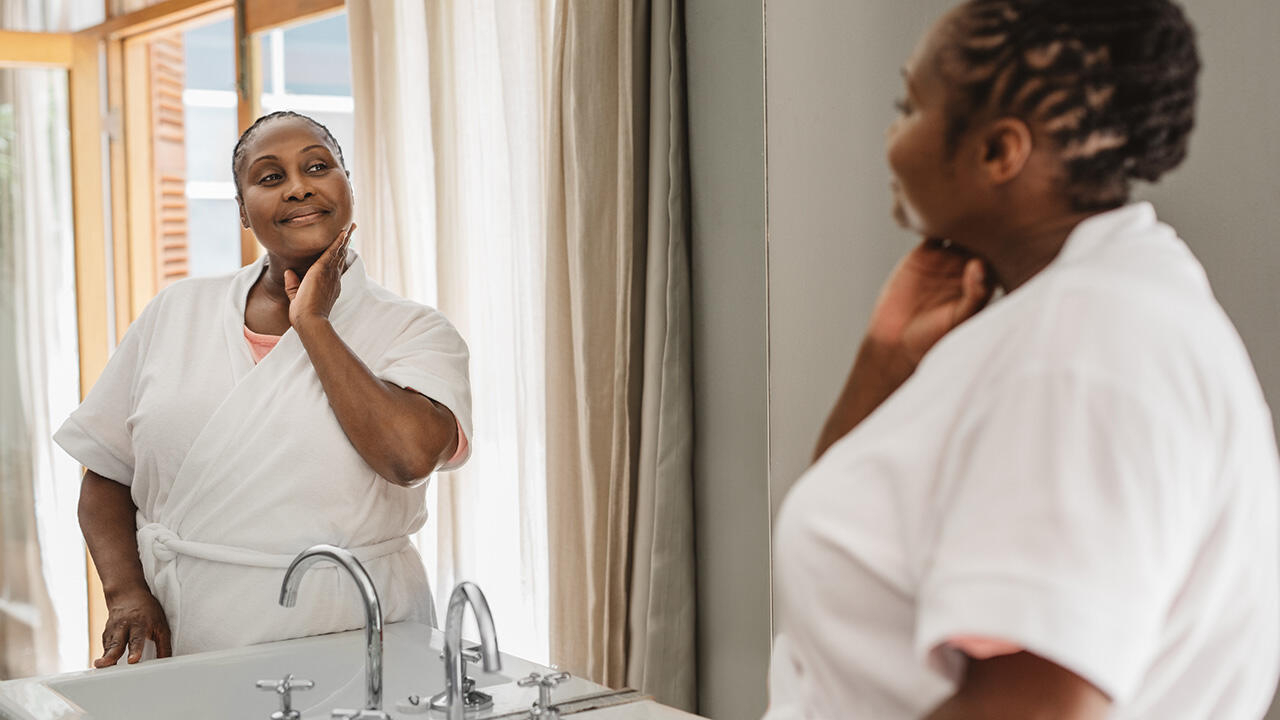