This changed October 1st Each system related to living

[NHK] "Go To Travel For trips to / from Tokyo," "Relaxation of immigration restrictions," "Revision of the Liquor Tax Law," etc., related to our lives from October 1st ...

From October 1st, various mechanisms related to our daily lives have changed, such as "Go To Travel for travel to and from Tokyo," "Relaxation of immigration restrictions," and "Revision of the Liquor Tax Law."

I've summarized what has changed and how.

The tax rate for liquor tax varies depending on the raw material and manufacturing method of liquor. In the case of beer-based beverages, when converted to 350 ml, beer is currently 77 yen, low-malt beer is about 47 yen, and the third beer is 28 yen. I will.

On the other hand, the tax rate for happoshu and chu-hi will not change this time.

Since liquor tax is levied at the stage of shipment from the factory, it is unclear how much it will be reflected in the retail price, but this review of the tax rate will affect consumers' liquor selection and management strategies of each company. It can also have an effect.

The "tobacco tax" will be raised, and companies will raise the prices of major stocks accordingly.

Of these, JT = Japan Tobacco will raise the prices of cigarettes and heat-not-burn tobacco.

The price of major brands will be increased by about 50 yen per box.

"Go To Travel" For trips to / from Tokyo

The discount on the travel price of "Go To Travel" that started in July now covers trips to Tokyo, which was not covered, and trips to people living in Tokyo.

On the other hand, coupons that can be used at tourist facilities, souvenir shops, restaurants, transportation, etc. will be available at registered facilities nationwide from the 1st.

"Go To Eat" has two businesses: granting points by online reservation and meal vouchers with premium.

Of these, businesses that give points when eating at restaurants through the reservation site have started nationwide.

As for the reservation site, 15 sites of 13 companies such as "GourNavi" and "Tabelog" are designated, and most of the sites are available from 1st.

When you actually eat at the restaurant where you made a reservation, you will be given points for 500 yen for lunch and 1000 yen for dinner per person in about a week, and you can use them for future reservations.

Reservations can be made for up to 10 people, and can be reserved many times until the end of January next year, but it will end when the total number of points reaches 61.6 billion yen.

In addition, the maximum expiration date of points is until the end of March next year.

The Ministry of Health, Labor and Welfare gives priority to vaccinations for elderly people aged 65 and over who are subject to regular vaccinations, and calls on other people to wait until the 26th of this month.

According to the Ministry of Health, Labor and Welfare, about 63 million adults will be supplied this season, which is expected to exceed the amount used last season by 12%, but the vaccine supplied in early October is expected to be only about half. ..

Since there is a possibility that the number of applicants for vaccination will increase this season, the aim is to ensure that vaccinations are given to elderly people who are likely to become seriously ill.

As part of the border measures for the new coronavirus, the government refuses entry from 159 countries and regions in principle, but with some countries and regions where the infection situation is relatively calm, such as Vietnam and Taiwan. In the meantime, we are resuming traffic for business people.

Under these circumstances, the government has further relaxed immigration restrictions in order to recover the economy, and from the 1st, the government will provide medium- to long-term status of residence for business people, medical and education people, and international students. We will allow foreigners who have new entry into Japan.

However, there are concerns within the government that the relaxation of immigration restrictions may lead to the spread of infection in Japan, so accepting companies and organizations that can assure measures such as waiting for 14 days for those entering Japan by this measure. The number of immigrants will be limited to a limited range, provided that there is a.

The familiar call "ladies and gentlemen" used by Japan Airlines to make announcements in English on board has changed to an expression that does not assume gender.

Since some people feel uncomfortable with expressions that assume men and women, we changed the calls on board and at the airport to expressions that consider LGBTQ = sexual minorities, such as "Attention all passengers."

Subject to penalties such as unauthorized music app management

The revised copyright law has been enforced, which imposes penalties on the operation of apps that distribute music without permission.

Regulations on apps that distribute music without permission will be tightened, and penalties will be imposed on the operation of the app and the provision of "link information" that guides to songs that are not permitted.

The Recording Industry Association of Japan is calling for listening to music in the right way, saying that "illegal use of apps will destroy the music culture of the future."

According to the association, the number of illegal app users is estimated to be 2.46 million, of which nearly 80% are in their teens and 20s.

Business 2020-10-15T20:37:00.346Z
TSE system trouble report submission To clarify responsibility will be decided in the future 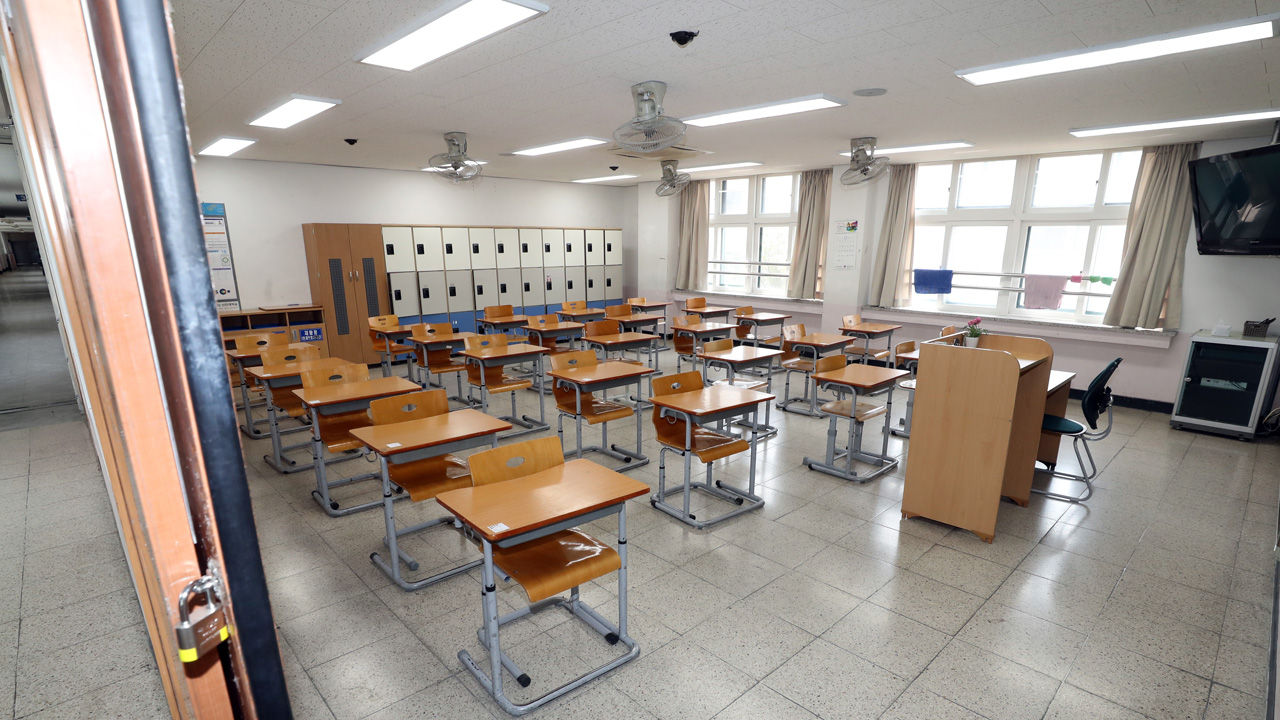 Life/Entertain 2020-09-30T21:50:46.681Z
Unemployment allowance for self-retirement will be paid from 2 months later Operation will be changed from 1 day