[Explanation] At 10 am, the "National Day and Mid-Autumn Festival Float Parade" started in Sheung Wan, Hong Kong. The officiating guests boarded the red convertible float, holding the national flag and the regional flag of the Hong Kong Special Administrative Region. The citizens along the way waved enthusiastically.

The vehicles passed through Sai Ying Pun, the University of Hong Kong, Kennedy Town, and Mid-Levels before returning to Sheung Wan. There were many stops along the way. A large number of people waited for the floats on the roadside and waved together when they saw the floats approaching. The atmosphere was warm.

The convener of the event expressed the hope that through the event, he hopes to bless the motherland and the people, prosperity and prosperity.

Today is the National Day anniversary of the 71st anniversary of the founding of the People’s Republic of China. Our "Central and Western District Association of All walks of life" and "Central and Western District Development Impetus" launched the "Congratulations on National Day" (activity). We have a "float parade" for Hong Kong The blessings of the citizens and the festive atmosphere have also distributed blessing bags to the citizens in the district, hoping that they are all healthy.

Today we are very happy to see that our motherland is developing rapidly in all aspects. I am proud and proud of being a Chinese.

On this happy day today, I also hope that Hong Kong will work together to overcome the epidemic. Here I wish our motherland peace and prosperity.

[Explanation] The Hong Kong Federation of Fishermen's Groups organized about 40 celebration fishing boats to cruise around Victoria Harbour to celebrate the National Day.

On the morning of October 1, the cruise fishing boat started from the Central Pier and slowly sailed towards Hung Hom under the Ferris wheel on the Central Waterfront, and cruised around the waters of Victoria Harbour for 3 times.

The fleet hoisted national flags and regional flags and displayed banners such as "Warmly celebrate the 71st anniversary of the founding of the motherland". Some Hong Kong citizens stopped on both sides of the Victoria Harbour to watch.

A member of the Legislative Council of the Fisheries and Agriculture Sector expressed that the fishermen friends hope to use this to wish the motherland prosperity and strength, and wish Hong Kong a better tomorrow.

(2020) Since July 1 this year, the Hong Kong National Security Law has already been issued.

During the two to three months of implementation, the situation was considered good, and it brought people peace of mind.

So when we were preparing for the parade this year, the fishermen's friends did not ask any more safety questions.

Or it will be more relaxed and relaxed than last year (2019), and at the same time express their enthusiasm for the country.

I also hope to use this event to tell the people of Hong Kong that we should have the courage to speak up and express our enthusiasm for the country.

There are also street stations at the lion dance performance site to distribute gift bags to the citizens, and many citizens line up to receive them.

The 71st anniversary of the birth of the motherland is a great event for all China, including our Hong Kong compatriots. Today we are holding a lion dance and setting up street stations here to send gifts to all Hong Kong citizens, wishing our great motherland prosperity and Hong Kong prosperity and stability , "One country, two systems" will be stable and far-reaching. 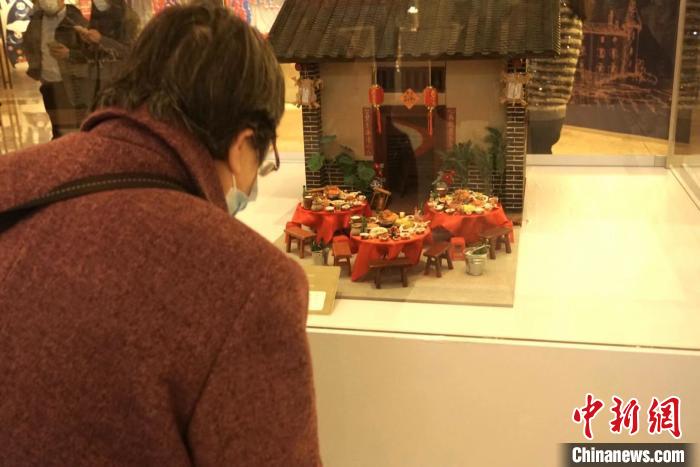 Life/Entertain 2020-10-01T11:44:41.624Z
All walks of life in Hong Kong celebrate the National Day and celebrate the Mid-Autumn Festival, red flags flutter and bless the motherland 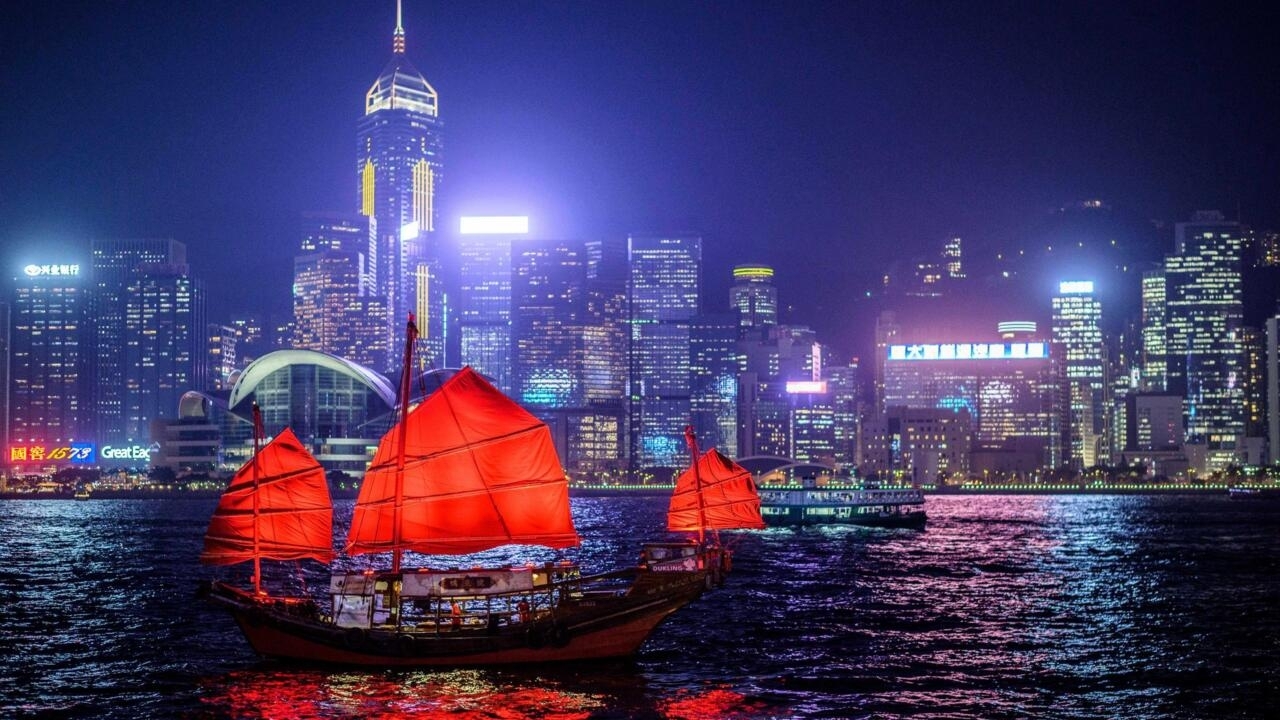