Asian failures have become associated with our teams after their failure to finally pass the second round of the Champions League Finals. They were unable again to break this barrier, and they recalled their frustrated career during the past years of this tournament, without advancing a tangible position with which to turn the page of the fall 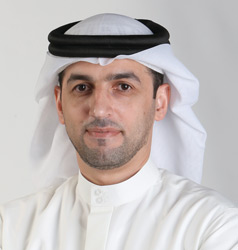 Asian failures have become associated with our teams after their failure to finally pass the second round of the Champions League Finals, as they were unable again to break this barrier, and they recalled their frustrated path during the past years of this tournament, without advancing a tangible position that folds the page of the fall and retreat since the only eye achievement 2003 year.

It is noteworthy that all our representatives used to participate in every edition according to data that may be relatively better compared to their competitors, but on the ground the results always go in the interest of the other party, which made his heels always rise and make our clubs shrink in the shadow of the competition.

Although Sharjah and Al-Ahly youth appeared in an acceptable manner, this did not guarantee them continuity, especially the "Knights", who was close to reaching the quarter-finals had it not been for the penalty kicks and bad luck.

Perhaps the different appearance of our representatives in terms of performance and results in this gathering has raised a bewildering question about the effectiveness of the existing professional names, and about the extent of the addition they contributed to our teams compared to the competitors, as our clubs are fighting among themselves, and are proficient in providing temptations to win the hearts of the players, but the return from them It always comes down to negative and weak external representation.

The numbers are large and the spending reached its limit on those contracts, whose priorities were the optimal readiness for the distinguished appearance and then competition regionally and Asia, but that did not intercede for them to move from the same place one step forward.

Undoubtedly, it is sad when we find ourselves unable to keep up with others and failing to surpass them in comparison to what we have and what is available to us.

The picture does not reflect the real reality, rather there is something hidden behind its frame, and it may be intended for him, such as that statistics and their numbers are painful and cruel in our Asian outcome, years have passed without a clear directional compass that defines our goal of participation despite those slogans and resonant phrases that repeat at the beginning But like a dead bullet, it has no trace but an annoying sound.

Therefore, the finger of blame and accusation remains confused between the poor club production and the quality of the players and a system with fragile and lax regulations that blew up exchange rules and honor charters, to cause the resentment of the masses that did not pick up local mussels or grapes from foreign participations! 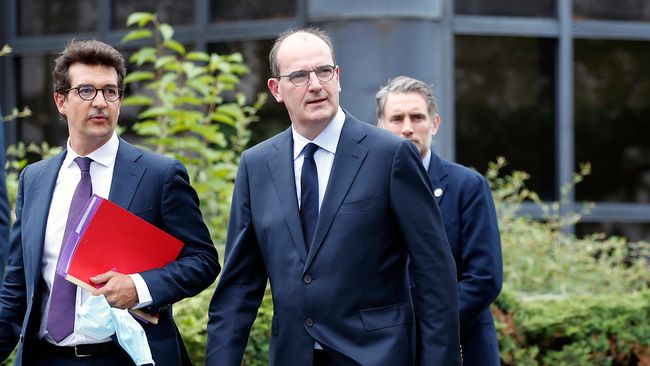 Life/Entertain 2020-07-21T08:42:28.043Z
Tajik engagement ceremony: the bride and bridesmaids do not show up for the groom to dance the eagle-Chinanews.com 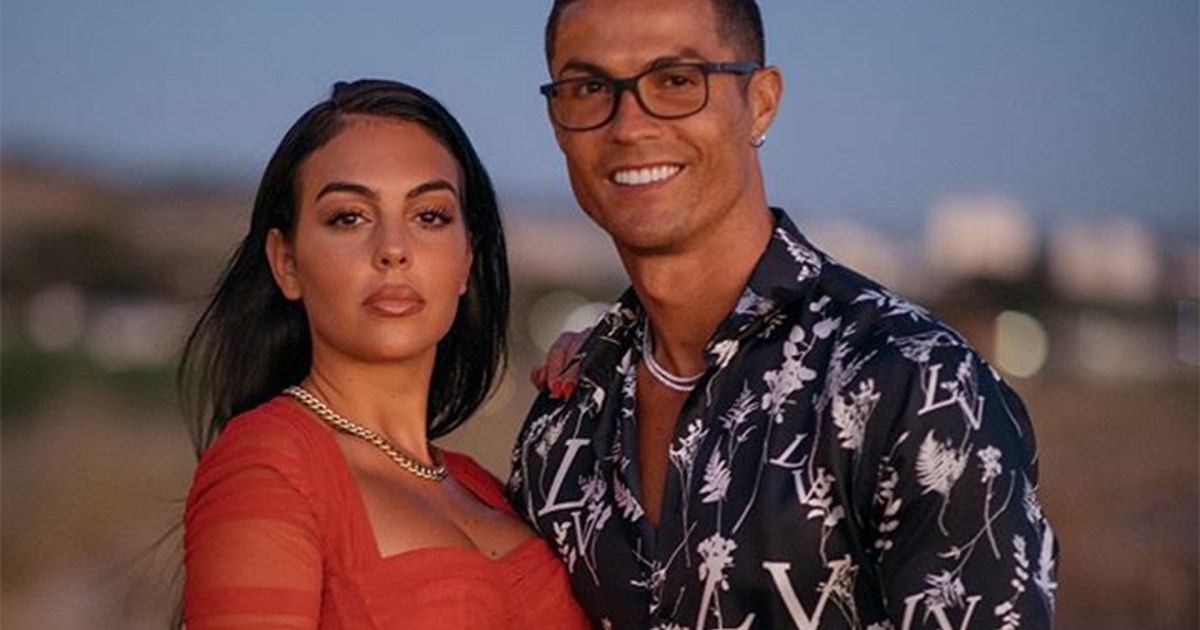 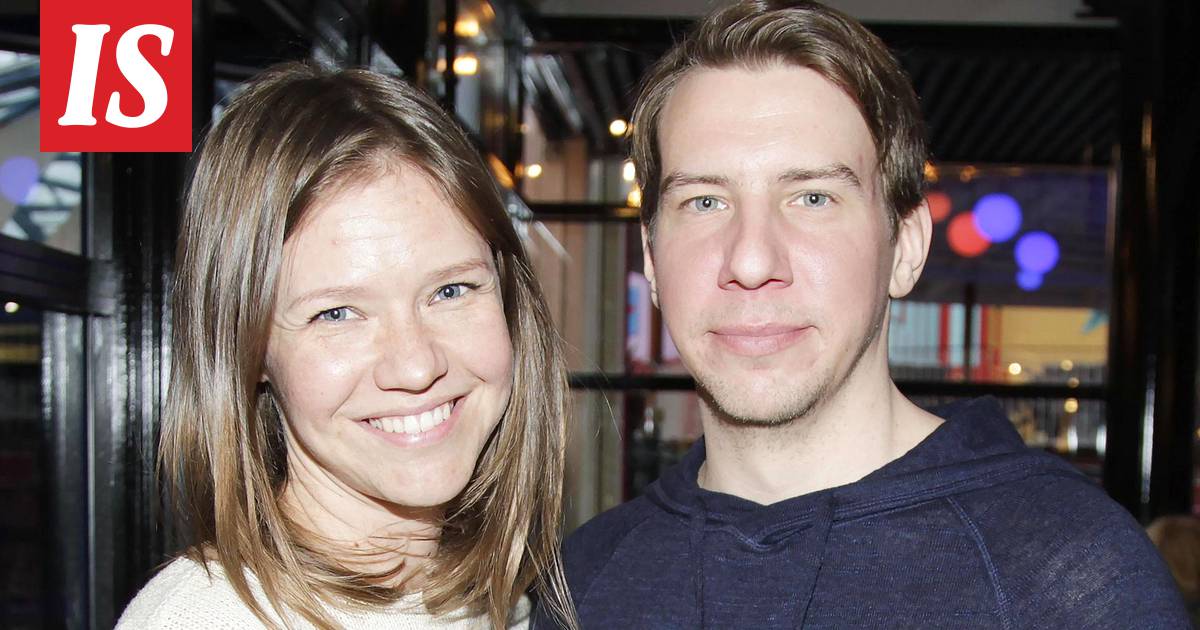 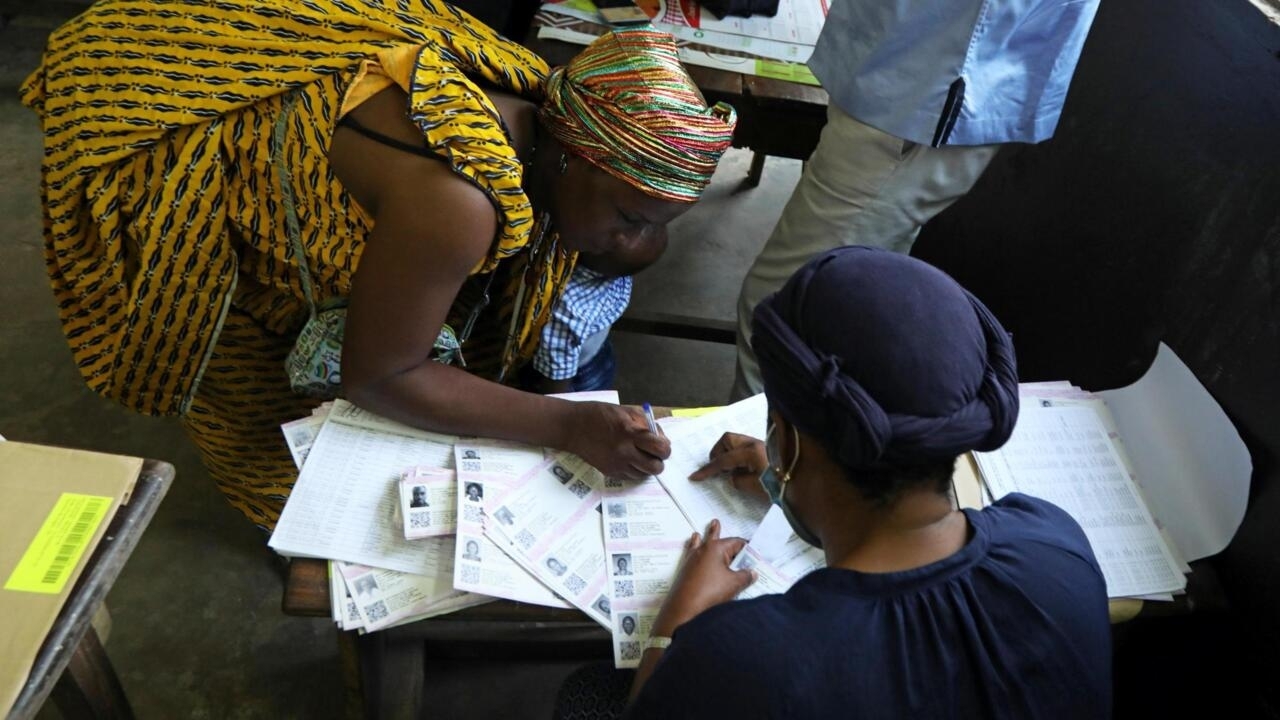