China News Service, Hong Kong, October 1st (Reporter Shi Bingyun) On October 1, people from all walks of life in Hong Kong held a colorful art performance to celebrate the 71st anniversary of the founding of the People’s Republic of China and celebrate the Mid-Autumn Festival. Under the anti-epidemic situation, relevant organizations and departments have added a webcast format for the first time

China News Service, Hong Kong, October 1st (Reporter Shi Bingyun) On October 1, people from all walks of life in Hong Kong held a colorful art performance to celebrate the 71st anniversary of the founding of the People’s Republic of China and celebrate the Mid-Autumn Festival.

Under the anti-epidemic situation, relevant organizations and departments have added a webcast format for the first time, so that all Hong Kong citizens can safely enjoy programs and holidays without leaving home.

At 2 pm on the 1st, at the Hung Hom Community Hall in Hong Kong, the Kowloon Federation of Societies and the Kowloon Celebration Committee of all walks of life hosted a "National Day and Mid-Autumn Festival, a variety show for fighting the epidemic". There were guest seats and a small number of audience seats. Live broadcast on social media platforms.

A reporter from China News Agency saw that there were about 100 seats at the scene, separated by 1.5 meters, and those who entered the venue were required to wear masks throughout the journey.

Wang Huizhen, deputy director of the Proposal Committee of the National Committee of the Chinese People’s Political Consultative Conference and chairman of the Kowloon Celebration Committee, who attended the celebrations, said in a welcome speech that Hong Kong has been strongly supported by the state since its return. Under the third wave of the epidemic in Hong Kong this year, the central government has also decisively supported the SAR government. The launch of a universal community testing program has played an important role in controlling the local epidemic in Hong Kong.

She said that this year is a year of turbulence. Under the new crown epidemic, people across the country have worked together to fight the epidemic. Not only have they successfully controlled the epidemic, but the overall economy has also achieved a stable recovery.

On the days when the National Day and the Mid-Autumn Festival came at the same time, she wished the country a prosperous national fortune, Hong Kong's prosperity and stability, and the citizens of a happy family.

After the speeches by Xie Xiaohua, Director of the Home Affairs Department of the Hong Kong Special Administrative Region Government, and Wang Xiaoling, Deputy Director of the Kowloon Work Department of the Liaison Office of the Central Committee of the Communist Party of China, local performers came on stage to bring wonderful performances, including classic song singing, acrobatic performances, and instrumental performances.

Mr. Huang, a Hong Kong citizen who came to watch the performance, said that he was in a very happy mood today, because it was not only the Mid-Autumn Festival to reunite with his family, but also the 71st anniversary of the founding of the motherland. As a Hong Kong Chinese, he was proud of the motherland.

He hopes that the country will develop stronger and Hong Kong will continue to be prosperous and stable, so that ordinary citizens like himself can live happily.

Before 8 o'clock, hundreds of netizens were waiting in the live broadcast area, and the number of viewers soared to more than 3,000 after the show started.

Li Zijing said at the party that in the past National Day and Mid-Autumn Festival, all walks of life in Hong Kong would hold various celebrations.

In response to the need for epidemic prevention this year, he hopes to enjoy the festive atmosphere and share his joy with the citizens through this activity on the Internet.

That night, the above-mentioned Internet celebrities sang one after another, and netizens continued to express their support for the performers in the comment area and expressed their best wishes for the National Day and Mid-Autumn Festival. (Finish)

Life/Entertain 2020-10-01T16:02:53.492Z
All walks of life in Hong Kong hold cultural performances online and offline to celebrate the National Day and celebrate the Mid-Autumn Festival 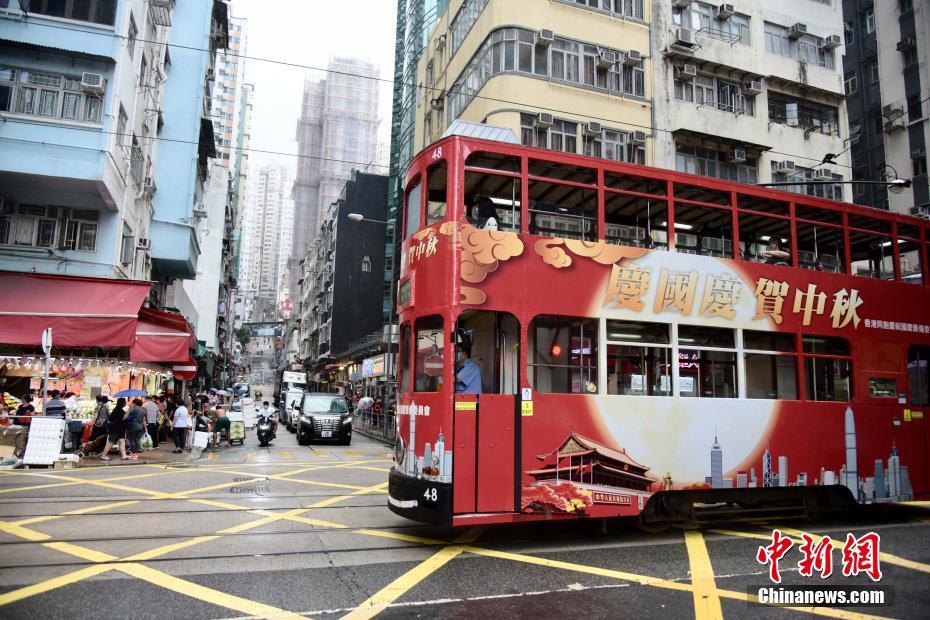 Life/Entertain 2020-10-01T11:44:41.624Z
All walks of life in Hong Kong celebrate the National Day and celebrate the Mid-Autumn Festival, red flags flutter and bless the motherland

Life/Entertain 2020-09-30T13:15:27.185Z
Huo Qigang and others display the national flag on the top of Victoria Peak in Hong Kong to celebrate National Day-Chinanews.com 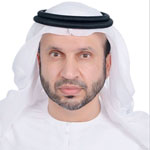 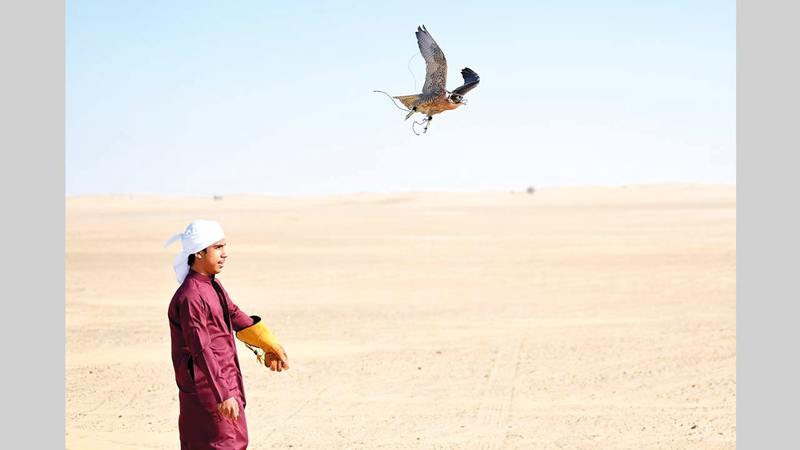 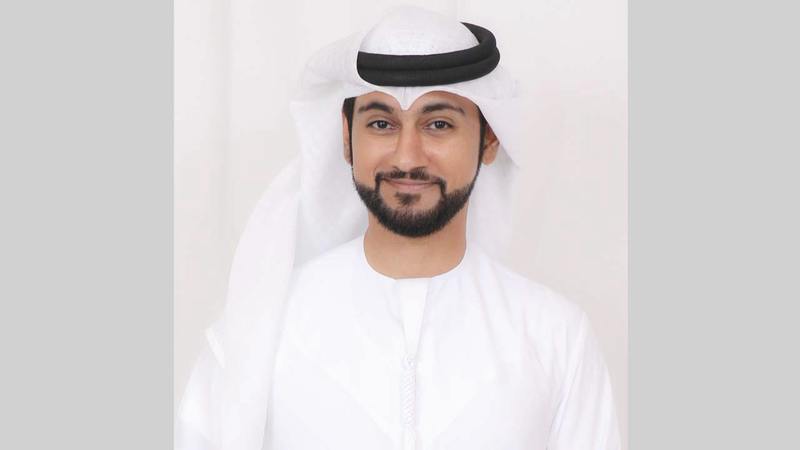