The Canal + group and the C8 television channel asked the Council of State "to cancel the decision of the Superior Audiovisual Council (CSA) of April 3, 2019" 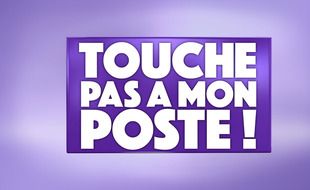 The Council of State has ruled.

He rejected Tuesday the request for cancellation of a fine of three million euros pronounced by the CSA against C8 and its owner, the Canal + group, after a hoax deemed homophobic in the program

The Canal + group and the C8 television channel asked the Council of State "to cancel the decision of the Superior Audiovisual Council (CSA) of April 3, 2019", which refused to withdraw "a financial penalty of 3 million d 'euros'.

Their request "is rejected", decided the Council of State, in its decision made public Tuesday.

This sanction of 3 million euros, one of the heaviest ever pronounced by the CSA, was decided in July 2017. Since C8 and the Canal + group are fighting in court to obtain its cancellation.

of May 18, 2017, the host Cyril Hanouna "encouraged people contacted by phone to make comments of deep crudeness revealing their privacy and exposing their private life, even though they could not imagine that their words would be broadcast during a public broadcast, ”recalls the Council of State in its decision.

One person then claimed that his appearance on the air had very serious consequences.

This story was denied a few months later, and C8 and Canal + consequently asked the CSA to withdraw its sanction.

If it is true that the testimony of a listener was "inaccurate", "it results from the instruction that the sanction pronounced (by the CSA) was based only on the contents of this emission, and not on its supposed consequences" , underlines the Council of State.

The applicant companies "are thus not justified in requesting the annulment of the decision they are attacking".

A deprivation of advertising for a week

The CSA won this decision, but the regulator was ordered a year ago to compensate C8 up to 1.1 million euros, a consequence of the cancellation of one of the three sanctions taken against the channel for the controversial footage aired on featured host's shows.

The sanction canceled, a deprivation of advertising for a week for

, had been decided by the CSA after a hoax broadcast in November 2016. Cyril Hanouna had tricked his columnist Matthieu Delormeau into believing that he had just committed a crime and calling on him to take responsibility for it.

Hanouna case and the homophobic hoax: the CSA sentences C8 to a fine of 3 million euros 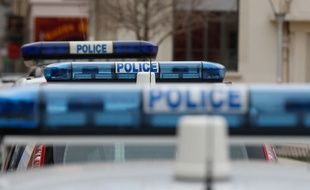 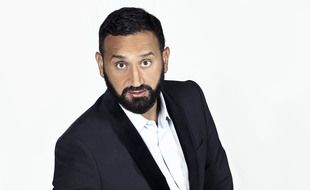 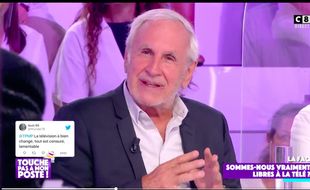 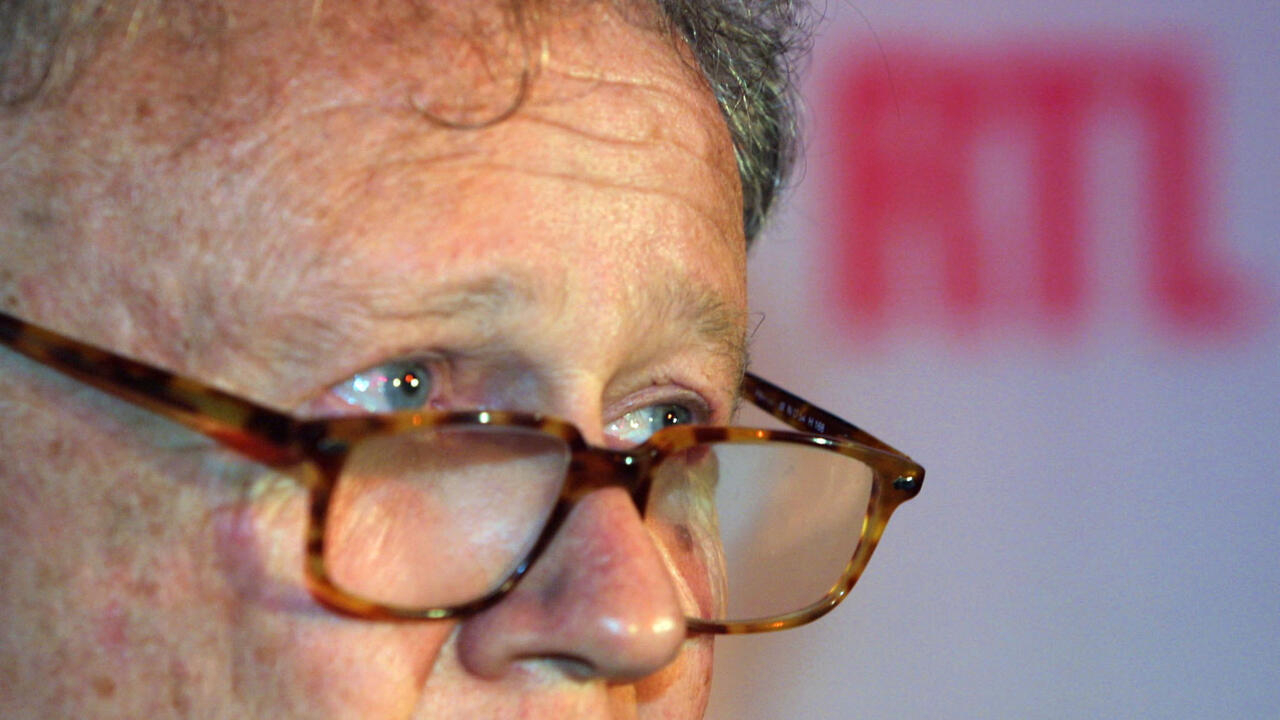 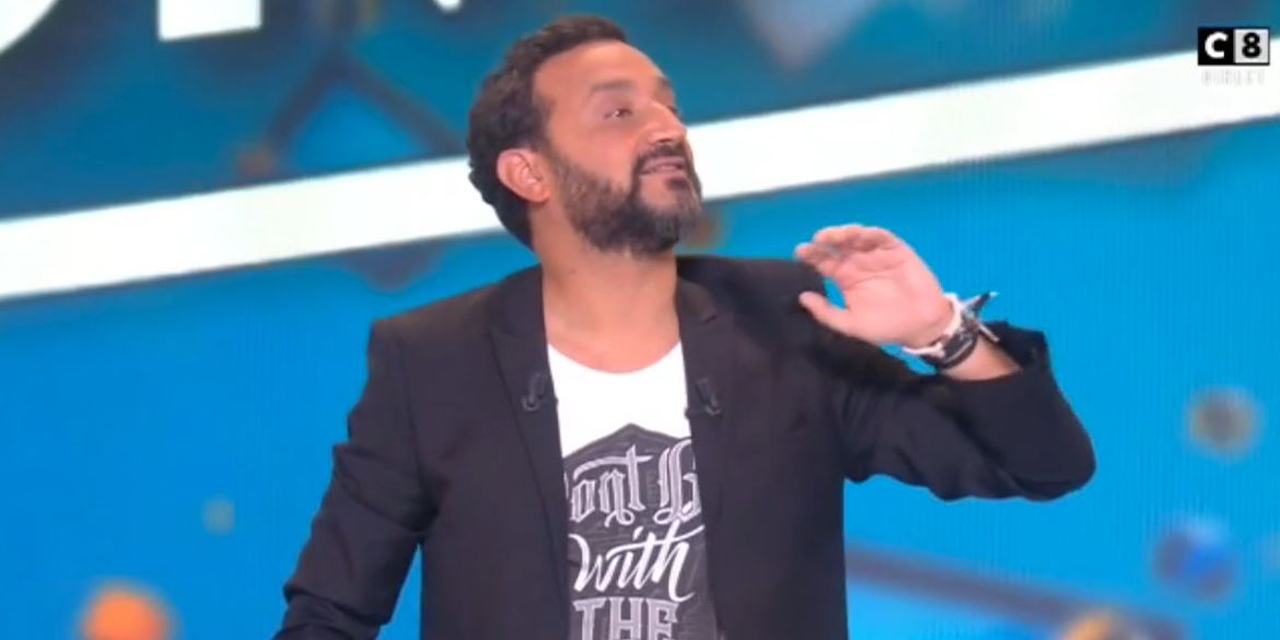 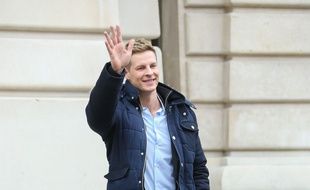 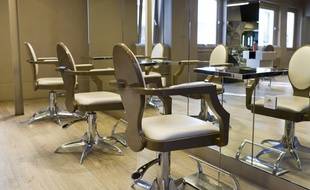 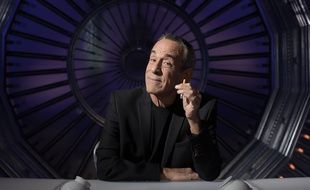 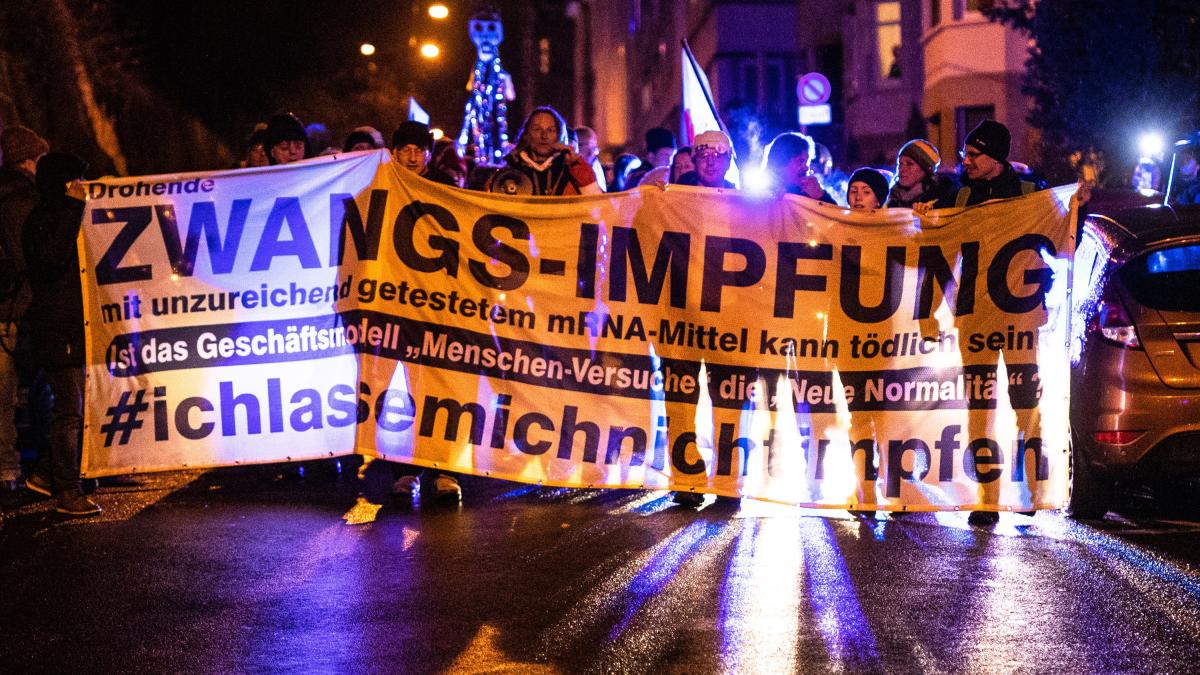 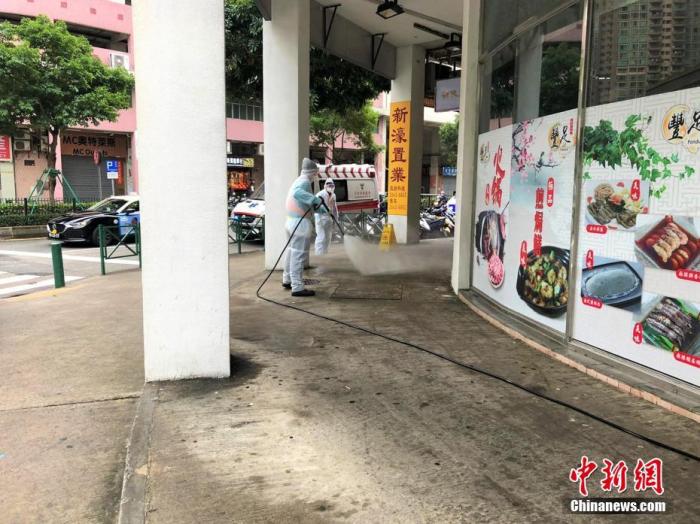 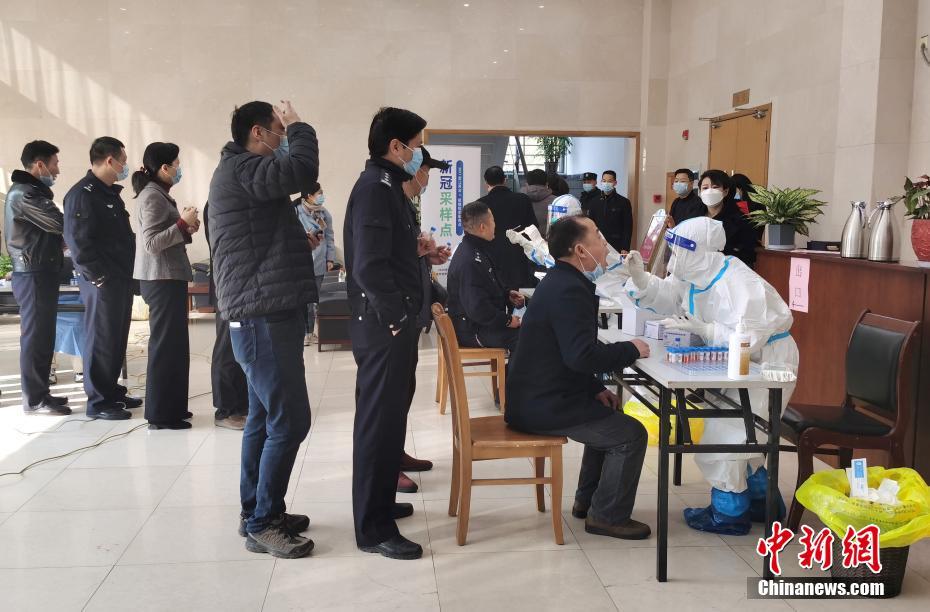