After 40 seconds, the veteran who had suffered a stroke left one third, so -   This time, the green light on the sidewalk is on for 137 seconds   At 7:15 on September 27, it was the morning rush hour. At the intersection of Changle Road, Tongtu West Road, Haishu District, Ningbo, an old man in his eighties tremblingly crossed the zebra crossing with a cane, moving very slowly. When the 40-secon

After 40 seconds, the veteran who had suffered a stroke left one third, so -

This time, the green light on the sidewalk is on for 137 seconds

At 7:15 on September 27, it was the morning rush hour. At the intersection of Changle Road, Tongtu West Road, Haishu District, Ningbo, an old man in his eighties tremblingly crossed the zebra crossing with a cane, moving very slowly. When the 40-second green light has finished, the old man has gone one-third.

What will happen next?

Through the video surveillance, it can be seen that some of the east-west vehicles started to move, but the three lanes on the left of the old man were still motionless, waiting for the old man to come safely.

When the old man walked to the isolation zone, another 40 seconds later, the green light was on again.

After taking a break, he moved his steps again, and this time the Haishu Traffic Police Brigade Command Center deliberately extended the green light time in the background so that he could pass safely at one time.

Haishu traffic police told reporters that when the command center noticed the congestion at the intersection, it noticed that an old man with inconvenient legs was crossing the road. For this reason, the signal light time was extended until the old man walked the zebra crossing safely.

"This time the green light has a total of 137 seconds." The policeman said.

When the old man finally walked to the opposite side of the road, the heavens were not beautiful, and a pouring rain suddenly began. Another touching moment appeared: a female driver got on and off from a car waiting to pass, and took out an umbrella from the trunk. After that, he ran forward and handed it to the old man.

The license plate number of this kind female driver is Zhejiang B81BB7.

The reporter learned afterwards that the enthusiastic female driver who got down from the car in the rain and gave the old man an umbrella was originally Zhang Chaoqun, a mathematics teacher at Haishu Foreign Language School, who was named the district excellent class teacher last semester.

After that, the intersection order returned to normal, and the old man disappeared from the monitoring screen.

Considering that when the old man returns, he may pass the intersection again.

The command center contacted Cui Bin, a cavalry patrol in the area, and asked him to pay attention to the old man in black and on crutches.

Sure enough, three hours later, at about 10:20 in the morning, the old man appeared trembling again at the intersection. After seeing this scene, auxiliary police Cui Bin immediately stepped forward to help and notified the command center to control the north and south green lights again. Time, slowly helping the old man to pass the intersection safely from north to south.

"This time, the old man crossed the entire zebra crossing and waited for more than 200 seconds for the green light." The police in the command center said that to adjust the signal lights at this intersection, the surrounding signal lights must also be adjusted appropriately, but the impact on traffic is not significant. I believe all divisions Passengers are all supportive.

After helping the old man across the road, Cui Bin chatted with the old man and learned that he was 79 years old this year, surnamed Zhong, and lived in the Yile home near the intersection.

Because of three strokes in the past, it is inconvenient to walk on both legs, so he must use crutches to go out.

"The doctor told him to walk more, but even with crutches, it would take at least two minutes to cross this intersection at the speed of an old man," Cui Bin said.

"Although he is old, he is still in good spirits. He talked a lot with me along the way. He also mentioned that he was given over by a motor vehicle and an umbrella in the morning. He said that when he went out to cross the road, he often met kind drivers and even some people I will get off the car and help." Cui Bin also said that the old man went to collect the rent in the old community north of Tongtu Road. He said that his son is busy, so it is fine to go out on his own.

The old man's home is only a few hundred meters away from the intersection.

After the old man was delivered safely, Cui Bin did not forget to tell him to let his family escort him when he went out to ensure his own safety.

After the incident, the Haishu traffic police edited a video, which moved more netizens after being disseminated on the Internet. Everyone applauded the charitable deeds on the streets and praised the city of Ningbo.

"The best Ningbo, the most beautiful driver, the most handsome traffic police!" a netizen said in a message. 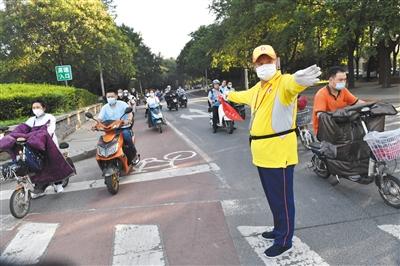 Life/Entertain 2020-08-07T12:28:25.797Z
Soldiers reach out in a car accident and leave without forgetting to clean up the tissues on the ground-chinanews.com 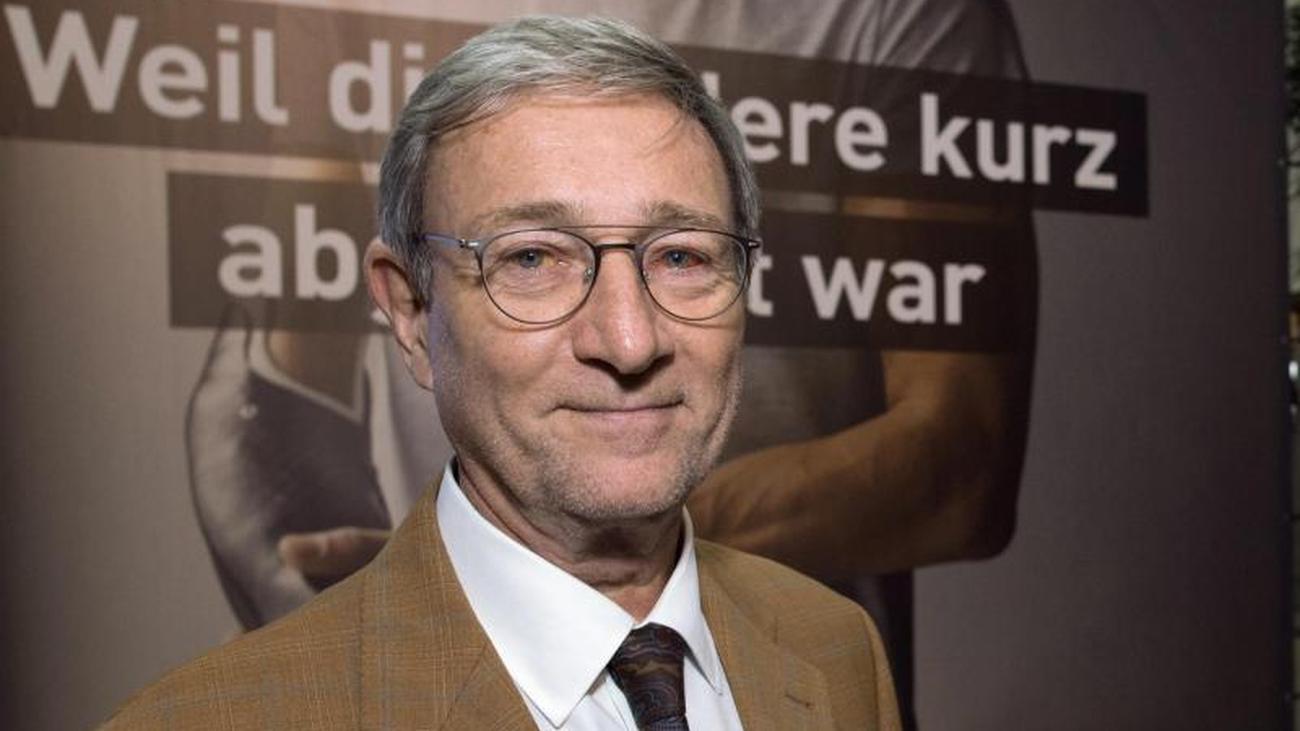 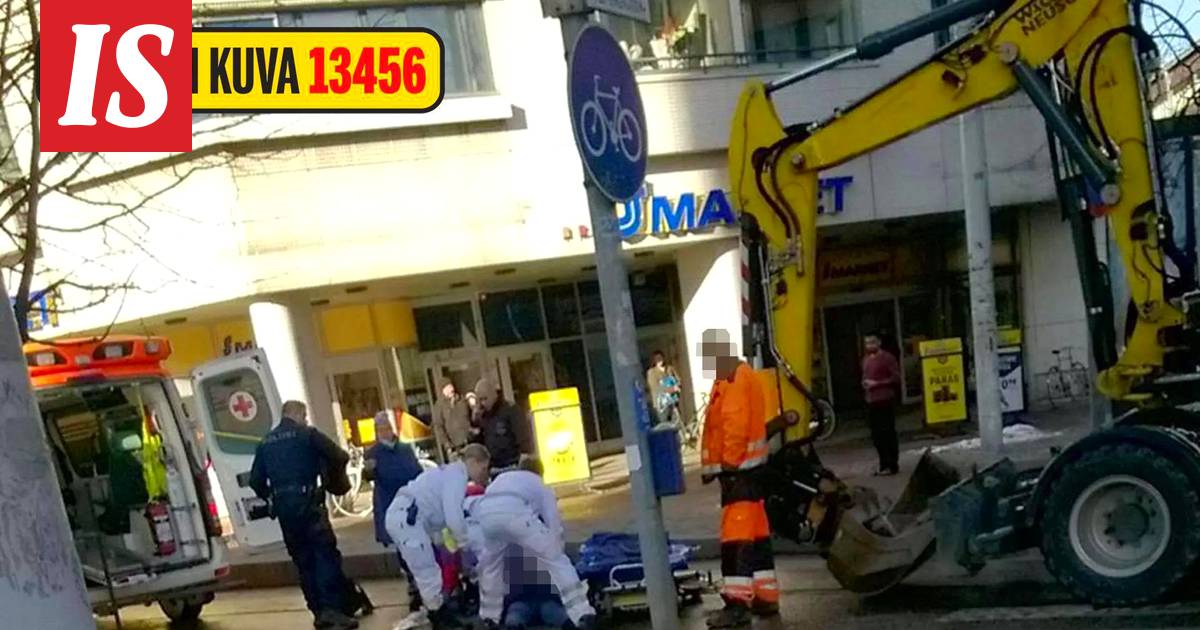 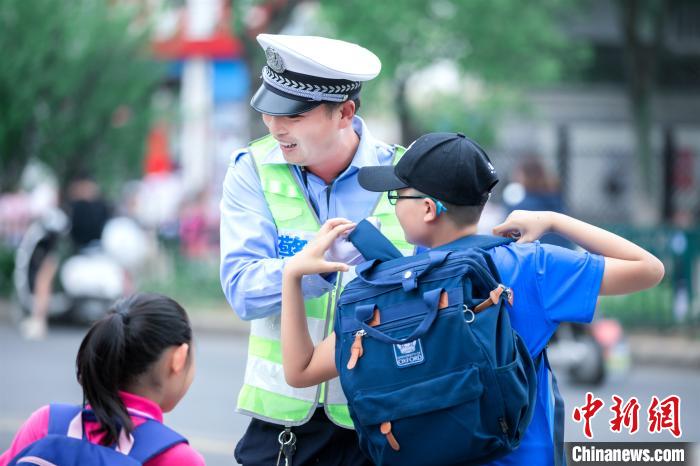 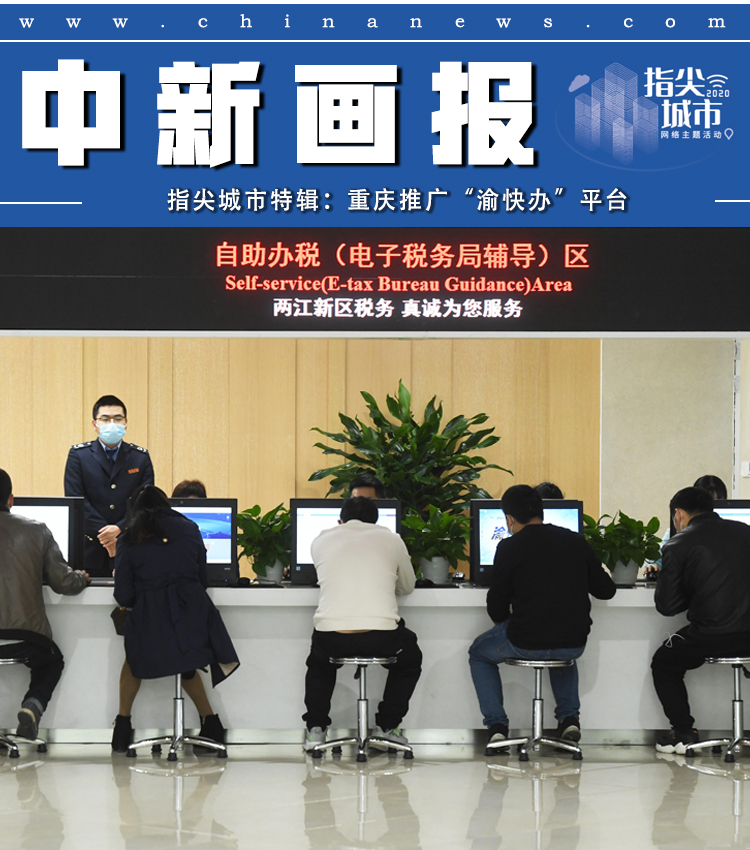 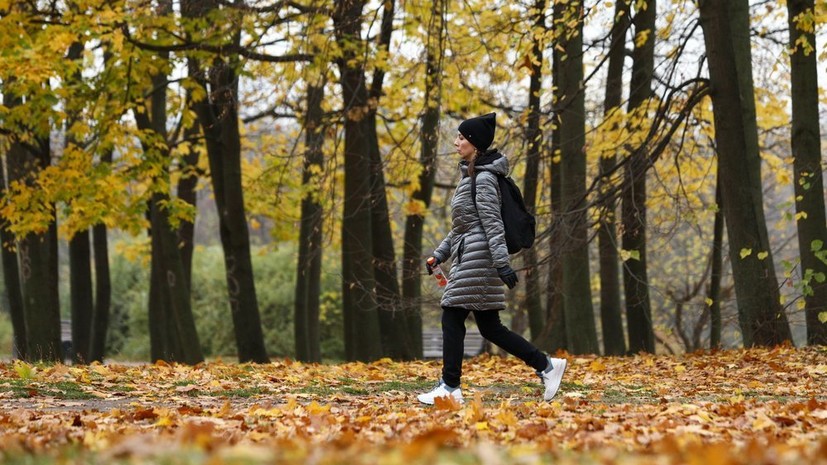 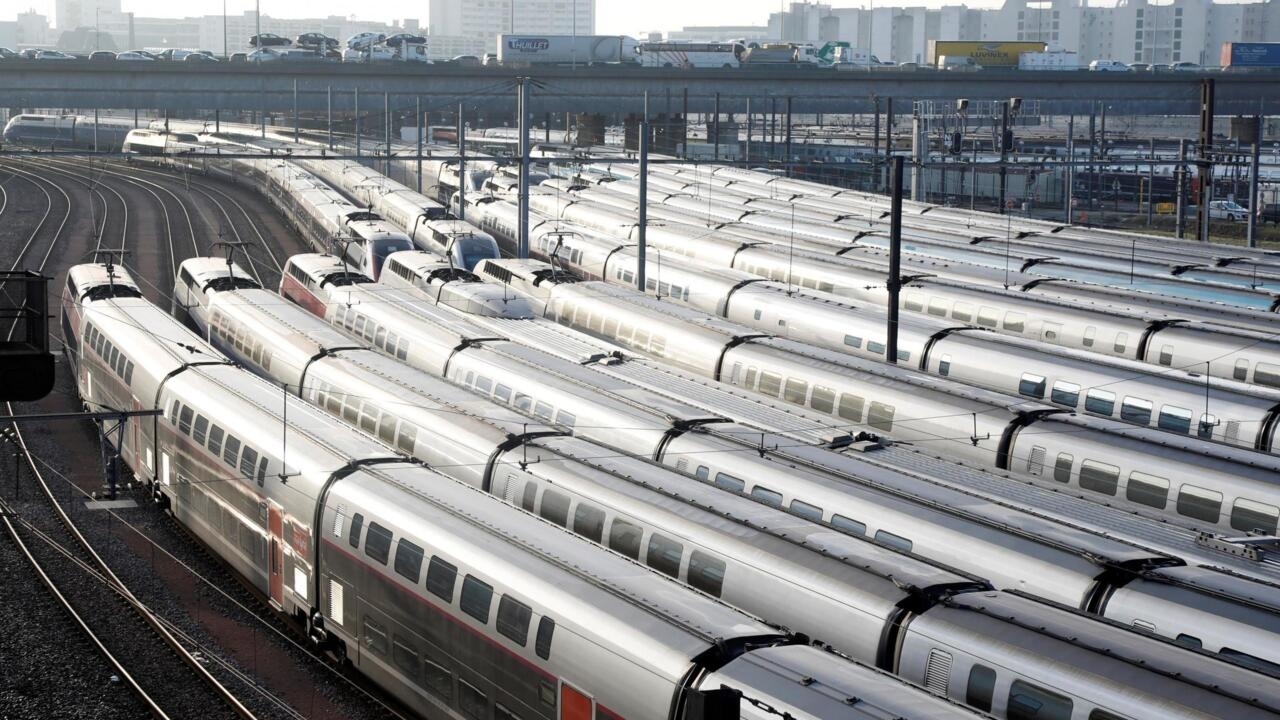