THE SEX QUESTION - I forgave her for her adultery, but still can't trust her

This Thursday in &amp; # 39; Without Rendezvous &amp; # 39; on Europe 1, sex therapist Catherine Blanc responds to Adeline, unable to trust a husband who cheated on her. Even though she managed to forgive him for this infidelity, she can not help watching the slightest of these facts and gestures, for fear of another prank.

This Thursday in "Sans Rendez-vous" on Europe 1, the sex therapist Catherine Blanc responds to Adeline, unable to place her trust in a husband who cheated on her.

Even though she managed to forgive him for this infidelity, she can not help watching the slightest of these facts and gestures, for fear of another prank.

Forgiveness is not always enough to heal the wound received.

We can excuse adultery, for love of the other, because we feel incapable of pushing him away, without keeping his trust in him.

How can we make sure he doesn't start again?

How much credit can be given to words of love which, perhaps, have been whispered in someone else's ear?

, the health program of Europe 1, the sexologist and psychoanalyst Catherine Blanc looks at the case of a listener who keeps spying on her husband after a first infidelity, to the point to endanger his marriage.

>> Find all sex questions in replay and podcast here

"My husband cheated on me several years ago. I managed to forgive, but since then I don't trust him anymore. I keep trying to watch who he's chatting with on his cell phone. I make sure too. that he comes home immediately after work. He can't stand my intrusive side anymore. How do I make the situation better? "

Obviously, when there has been an infidelity, we can say that the one who has tasted it once will succumb again.

And it is not by watching the other that we cancel this risk.

Fear does not avoid the danger.

Adeline is therefore right to monitor so closely the actions of her husband?

Looking at the other's phone, making sure they come home after work, that's cops.

This pressure is the best way to push him to a new infidelity.

There is an element of infidelity which is due to the fact of wanting to prove one's independence.

Despite being with someone you love, that you want, you can - for many psychological reasons that are not necessarily excusable - succumb to a desire to belong when the feeling of belonging to the other becomes too strong.

Where to draw the line between what I am entitled to expect from my husband, and the margin of freedom, of independence that must be left to him?

We must ask ourselves how to continue together in peace, because there is no question of coping.

It is taking the risk of taking on the role of parent and making the other a child.

You might as well say that it is the assured escape of love, of desire.

How can Adeline calm her fear of another infidelity?

Adeline has to wonder if this adventure is still the primary cause of the unease that seems to endure in her relationship, despite the forgiveness, or if it is a lack of relational quality that constantly brings this past to the surface.

Sometimes it's even childhood stories that play out.

Have we been loved enough?

If this is not the case, the infidelity will take on proportions far greater than what actually happened. " 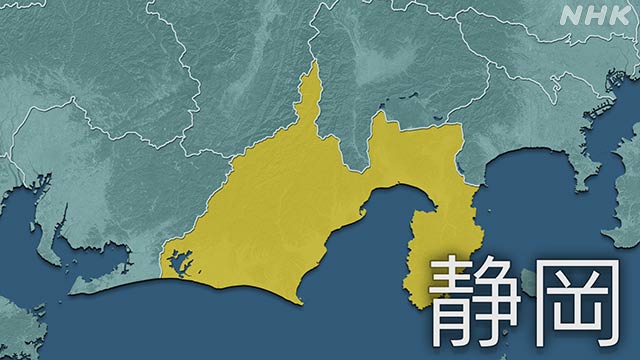 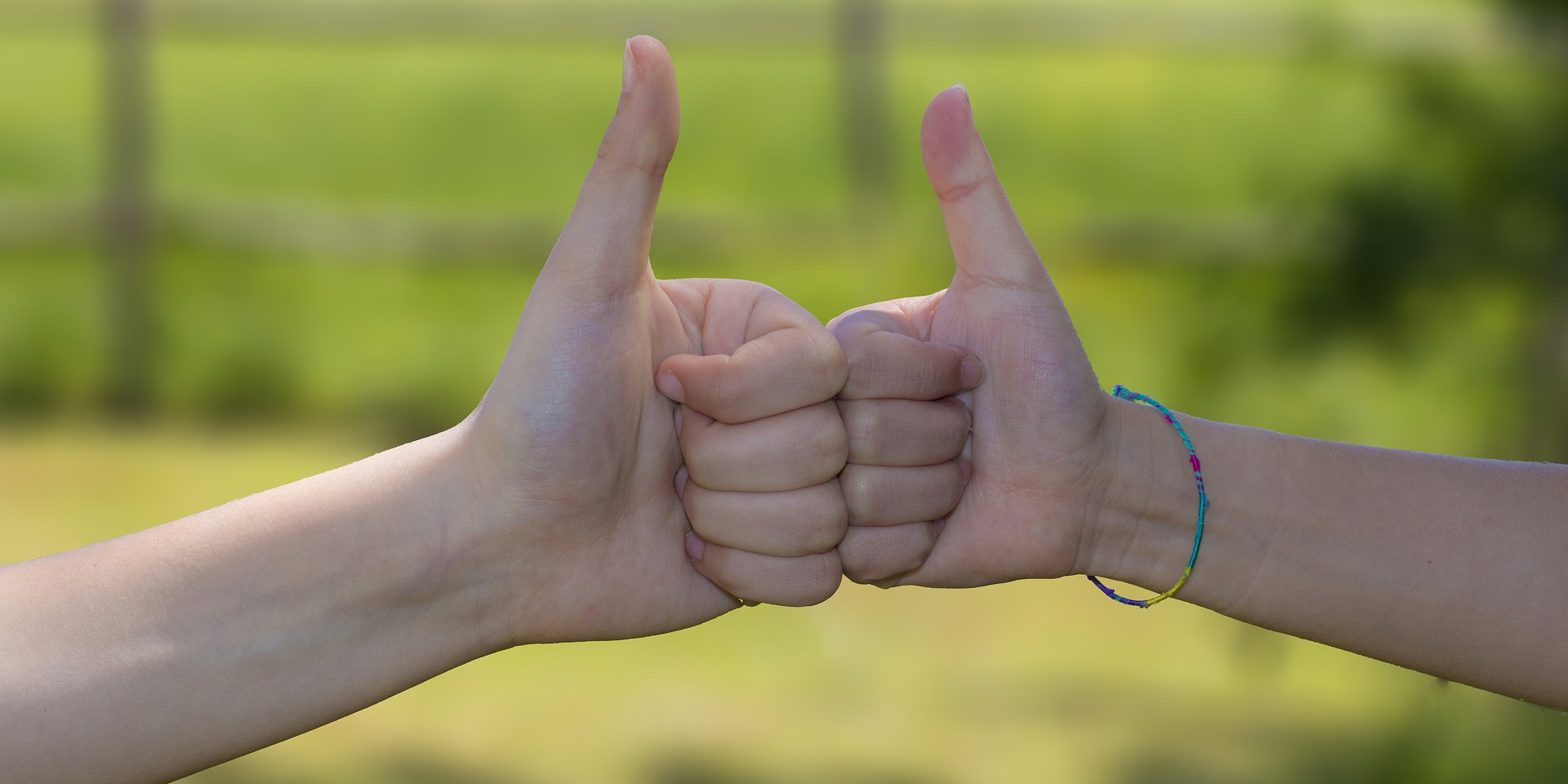