[NHK] Tatsuya Yamaguchi, who was a member of the popular group "TOKIO", drove a motorcycle in Nerima-ku, Tokyo on the morning of the 22nd ...

Tatsuya Yamaguchi, a member of the popular group "TOKIO", was arrested on the morning of the 22nd on suspicion of driving under the influence of alcohol for driving a motorcycle while drinking alcohol in Nerima Ward, Tokyo.

Yamaguchi is said to have had a rear-end collision with the car in front of him. 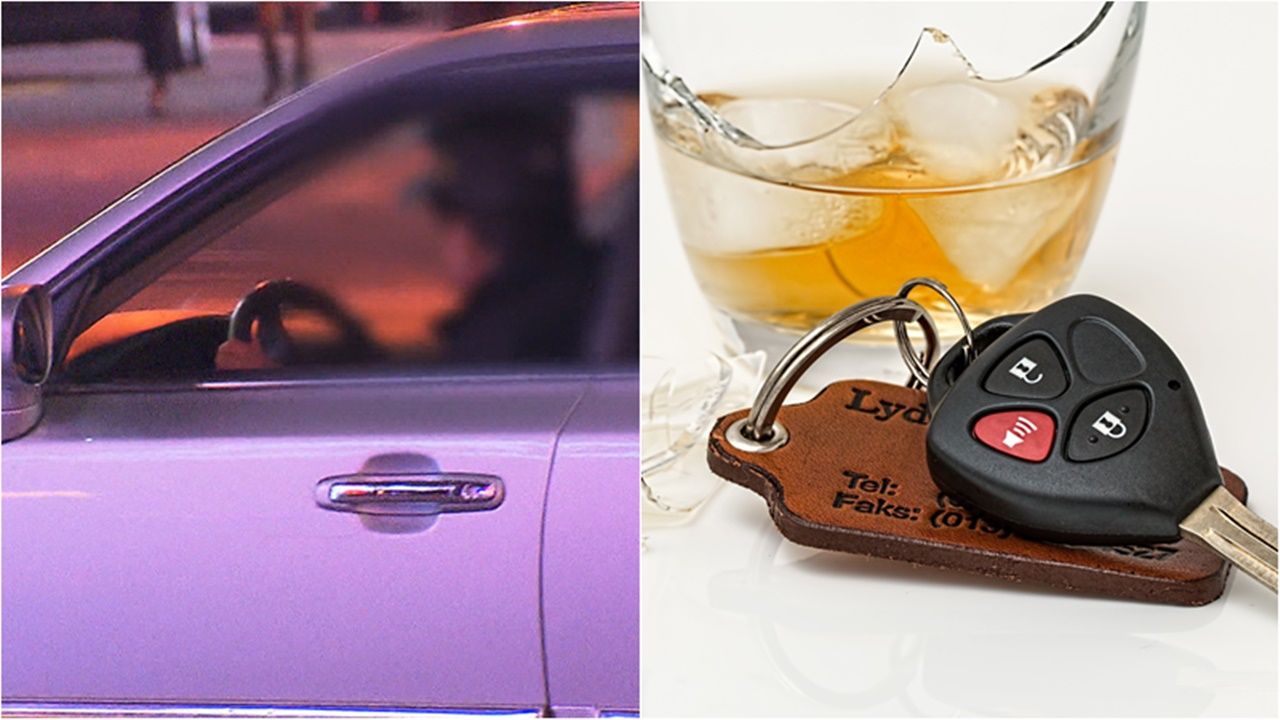 Life/Entertain 2020-10-22T14:46:50.115Z
New corona spreading self-funded inspection Cases not reported to the government one after another