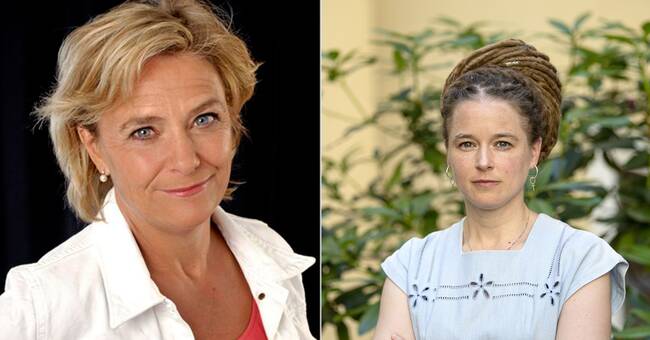 The film industry has long demanded a production discount, which means that the state reimburses up to 25 percent of television production expenses in the country.

The purpose is for more productions to choose to record in Sweden.

The industry has pointed out that most other countries in Europe have already introduced production discounts, which means that domestic productions are fleeing abroad.

The proposal received support in a government inquiry in 2017 and the industry has lobbied hard for it to become a reality.

It has been thought that it has become even more urgent due to the corona pandemic.

But when the autumn budget came today, there are no production discounts for film and television.

- It is a mistake by the government.

We have received support for the idea from Sweden's Municipalities and Regions who see the value of a functioning film and television industry in Sweden.

It is moving abroad because we will soon be the only country that lacks production discounts, says Eva Hamilton, chairman of the film and television producers.

In the existing proposal, the discount will work in the form of a fund of SEK 300 million.

The productions can then apply for money for up to 25 percent of the costs spent in Sweden.

- This type of discount is self-financed because there is income in the form of VAT and payroll taxes when you have recordings in the country.

It is also about a long list of surrounding jobs: drivers, hotels, service and carpentry, says Eva Hamilton.

There are many industries that are in crisis right now, not least in the cultural sector.

Do you understand that production discounts are not a priority?

- There are very many who knock on the door, so I absolutely understand that.

But the thing about this discount is precisely that other countries are showing that it is self-financing.

The government is wasting an opportunity that the rest of Europe has realized the value of, says Eva Hamilton.

Kulturnyheterna is looking for Minister of Culture Amanda Lind (MP) 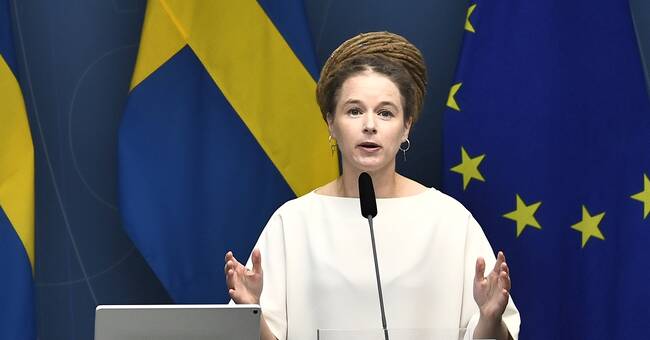 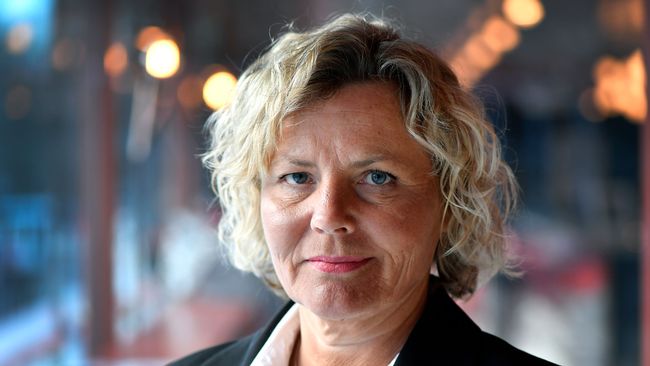 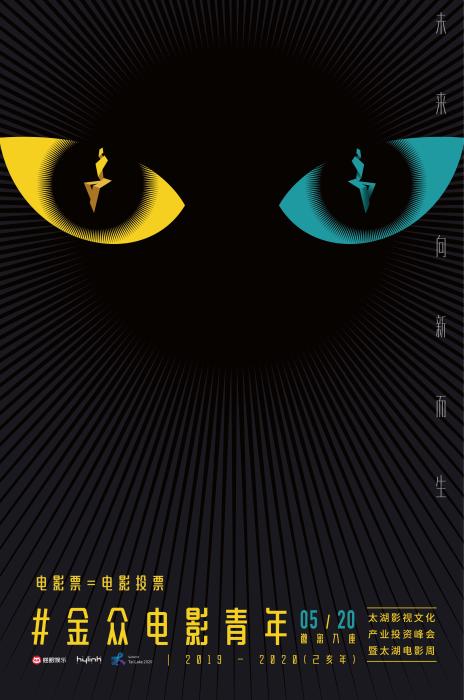 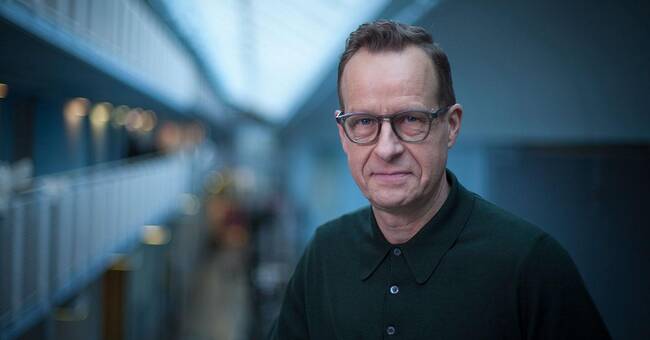 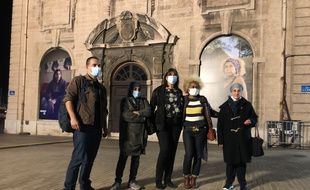 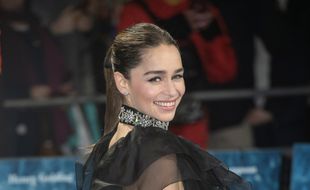 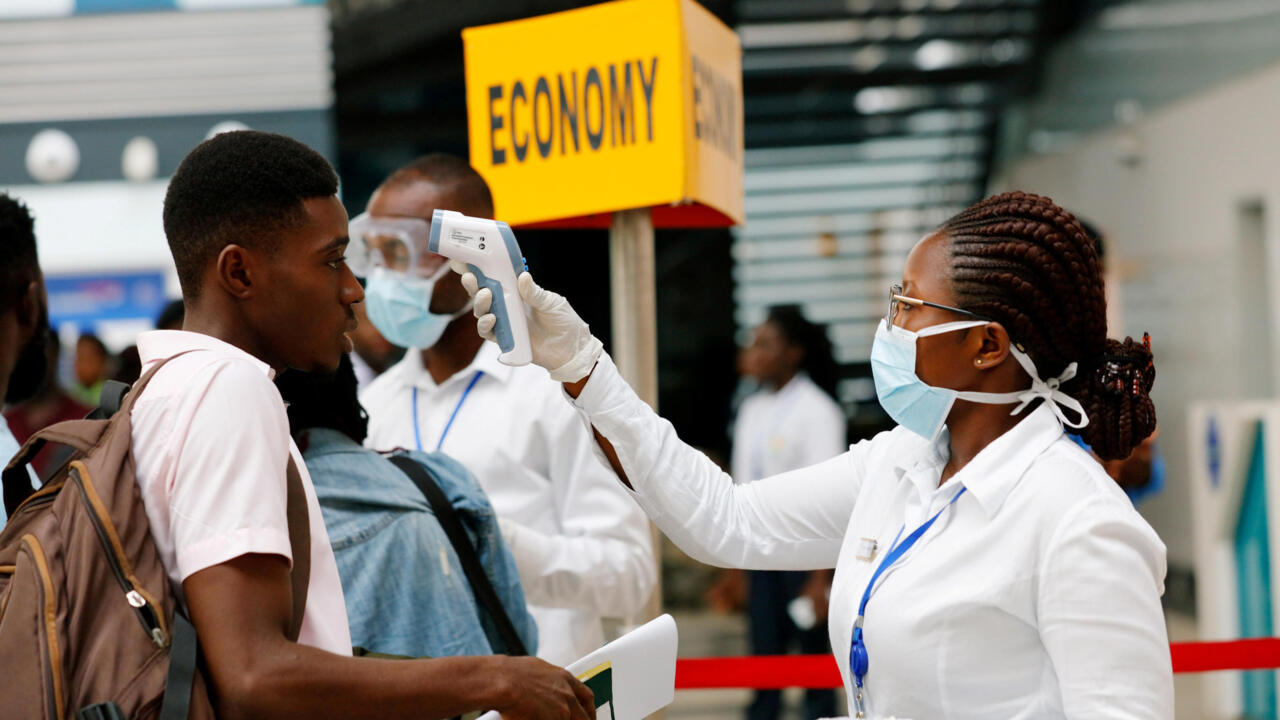