Squeaky-toned series dominated this year's Emmy Awards in the United States. "Watchmen" and "Succession" won the awards for this 2020 edition, marked by a record of nominations for… 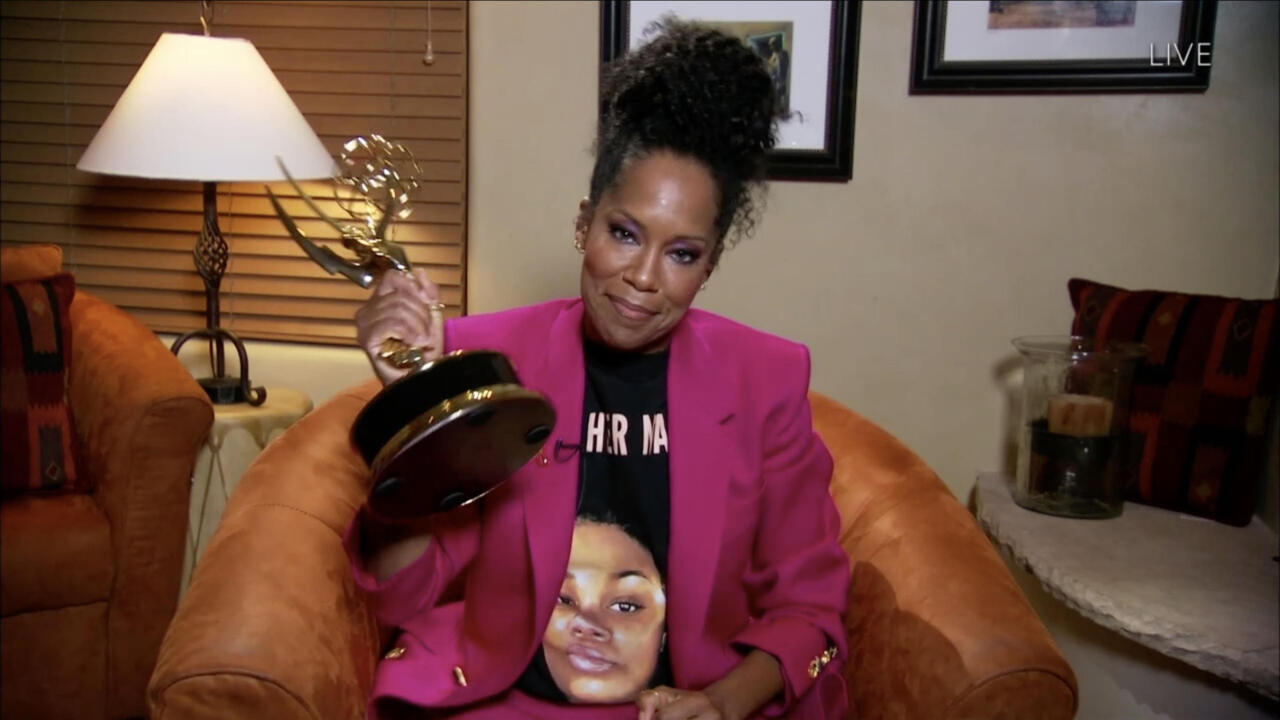 The "Watchmen" series and its violent superheroes grappling with the racist heritage of the United States caused a sensation, Sunday, September 20, at the Emmy Awards, the equivalent of the Oscars for the American small screen.

Equally dark but more creaky, it is "Succession", still for HBO, which imposed itself in the prestigious category of drama series.

The awards were presented remotely this year in a virtual ceremony, due to Covid-19.

Derived from a 1980s comic, "Watchmen" depicts a dark and chaotic universe, imbued with police violence and racism that has shaken American society for months.

She collected four awards during the evening, eleven in total if we add the prizes in technical categories given out earlier in the week.

The "Watchmen" team dedicated their award to the victims of the massacre of at least 300 blacks by white rioters in Tulsa, Oklahoma in 1921, a central episode of the series.

"The only way to put out the fires is to fight them all together," said Damon Lindelof, white author, receiving the statuette.

Regina King, main actress of "Watchmen", meanwhile took advantage of her award to call on all spectators to mobilize for the presidential election on November 3.

"You have to vote. I would be unworthy not to mention that, as a member of a show as visionary as 'Watchmen'", launched the actress.

She wore a t-shirt with the effigy of Breonna Taylor, a black American killed by the police and became one of the symbols of "Black Lives Matter", a protest movement present in the minds and speeches of many stars of Hollywood this year.

"'Watchmen' is a story about the trauma and lasting legacy" of racism, corruption and police violence, said Yahya Abdul-Mateen II, Emmy Award for Best Supporting Actor.

Among the hundred nominations for actors and actresses, black artists represent more than a third of the contingent of the Emmy Awards in 2020, a new record.

Another big winner of this 2020 ceremony, the series "Succession" won the Emmy Award in the prestigious category of best dramatic series and the award for best actor (Jeremy Strong), screenplay, but also direction.

The dark comedy about the heartbreak of a powerful family to take control of a media empire won an Emmy Award for its first season last year.

She was selected 18 times this time, tied with the series "Ozark" produced by Netflix, the big loser of the evening.

In the "comedy series" category, it's Catherine O'Hara, who leaves with the Emmy Award for "best actress" for "Schitt's Creek".

Eugene Levy ("best comic actor") then his son Daniel Levy, were distinguished for the screenplay and the best supporting role.

"Schitt's Creek" is a Canadian comedy about a fallen privileged family reduced to living in a dilapidated motel.

The series had gone almost unnoticed for its first four seasons before becoming a success by being broadcast on Netflix.

As for the best actress in a drama series, it was Zendaya, former face of Disney's children's series, who stood out for her role in "Euphoria", an HBO production on the difficulties encountered by a young drug addict. repentant and her equally tormented high school friends. 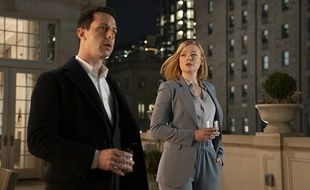 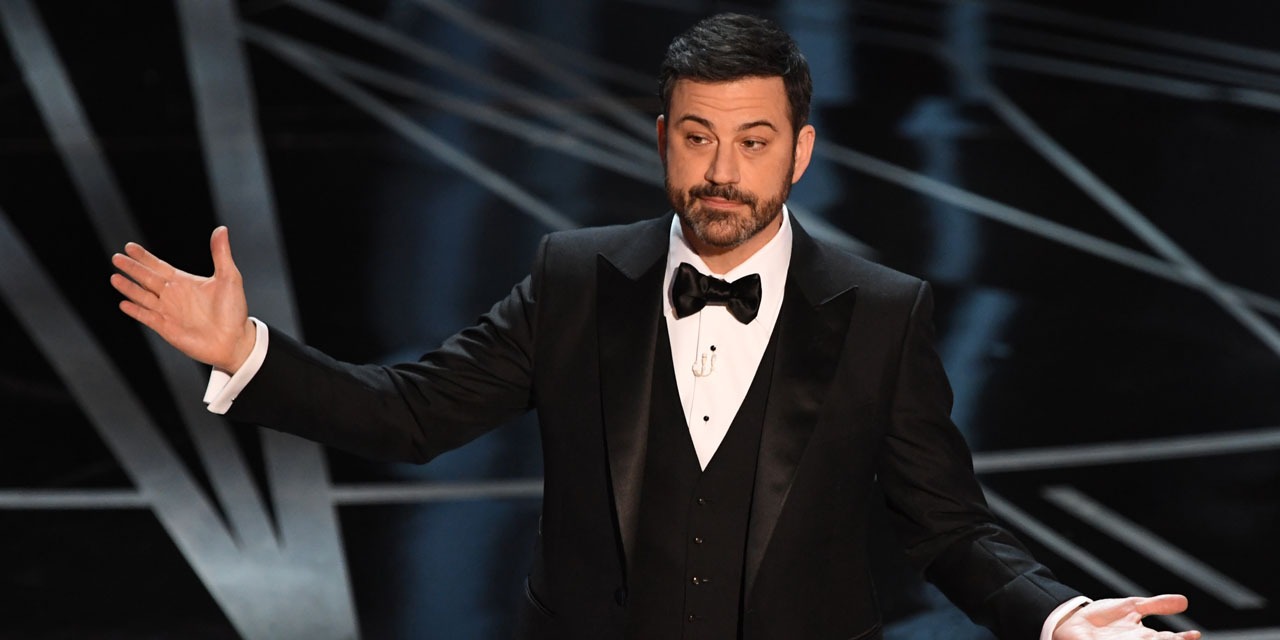