[NHK] Takashi Fujiki, an actor who has appeared in many movies and dramas, was found dead in Tokyo. I was 80 years old. According to the people involved ...

Takashi Fujiki, an actor who has appeared in numerous movies and dramas, was found dead in Tokyo.

According to the people involved, it seems to be suicide.

The person who died is Takashi Fujiki (80), an actor.

According to people familiar with the matter, a relative found him on the morning of the 20th and was taken to the hospital, but he was confirmed dead.

It is said that the suicide note was found because it seemed to be suicide due to the situation at the scene.

The Metropolitan Police Department is investigating the detailed situation.

Originally from Shizuoka prefecture, Mr. Fujiki appeared in the NHK TV drama "Shinsengumi!" Broadcast in 2004, and played an active role as a supporting player in many dramas and movies.

Suicides are occurring one after another in the entertainment world, and actor Haruma Miura (30) died in July and Sei Ashina (36) died on the 14th of this month. 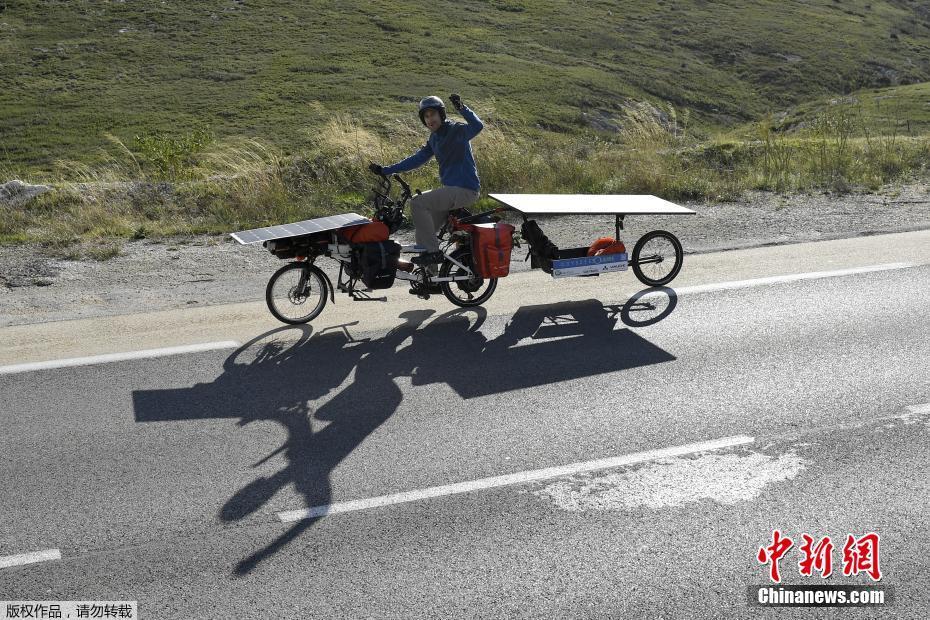 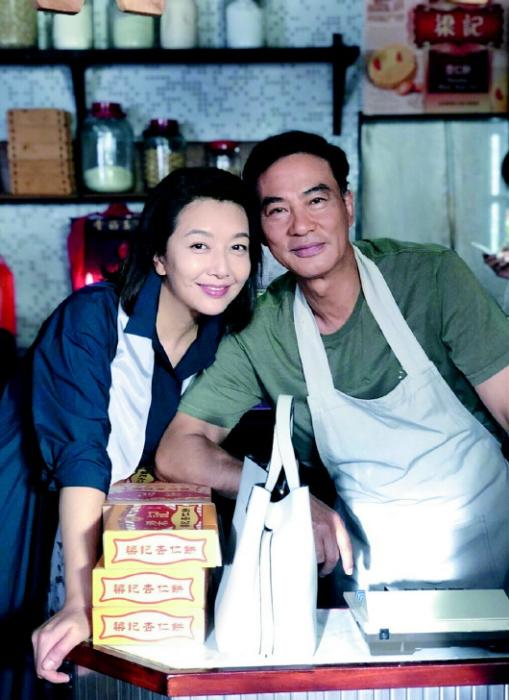 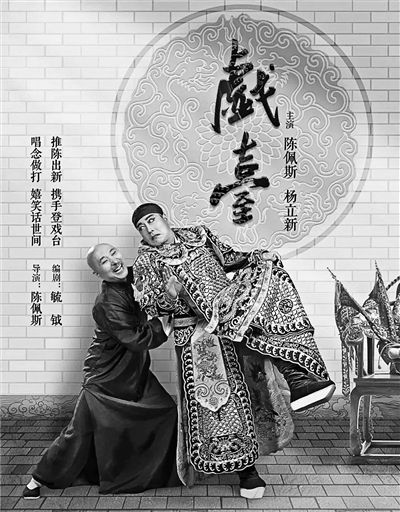