[NHK] TEPCO will use a glasses-type digital terminal called "smart glasses" for analysis of water collected at and around the Fukushima Daiichi Nuclear Power Station this month ...

From this month, TEPCO has fully introduced a glasses-type digital terminal called "smart glasses" for the analysis of water collected at and around the Fukushima Daiichi Nuclear Power Station.

We want to improve work efficiency and make effective use of human resources involved in decommissioning work.

At the Fukushima Daiichi Nuclear Power Plant, water is collected from the premises, harbors, and the surrounding sea, and the concentration and water quality of radioactive substances are analyzed and announced daily. From this month, this work is called "smart glasses." We have introduced a terminal called in earnest.

When worn on the face, "smart glasses" are a mechanism that displays necessary information such as work procedures and graphs of analysis values ​​on the LCD screen of the glasses.

By scanning the QR code with a small camera, you can automatically register the information on the collection location and the person in charge, and you can also enter the date and time by voice.

Until now, such work was done manually using check sheets, etc., but with the introduction of terminals, it is now possible for about 30 of the 140 people in charge to go to other work. It is said that it has become.

Thirty people will be asked to analyze the melted-down nuclear fuel, so-called "fuel debris," which is expected to increase the amount of work in the future.

Junichi Suzuki, Group Manager of TEPCO's Fukushima Daiichi Decommissioning Promotion Company, said, "Although it took a lot of effort and mistakes to manually input a huge amount of data, the introduction of the system can be expected to improve productivity and accuracy. We would like to put our spare capacity into the field of new analytical technology and accelerate decommissioning work. " 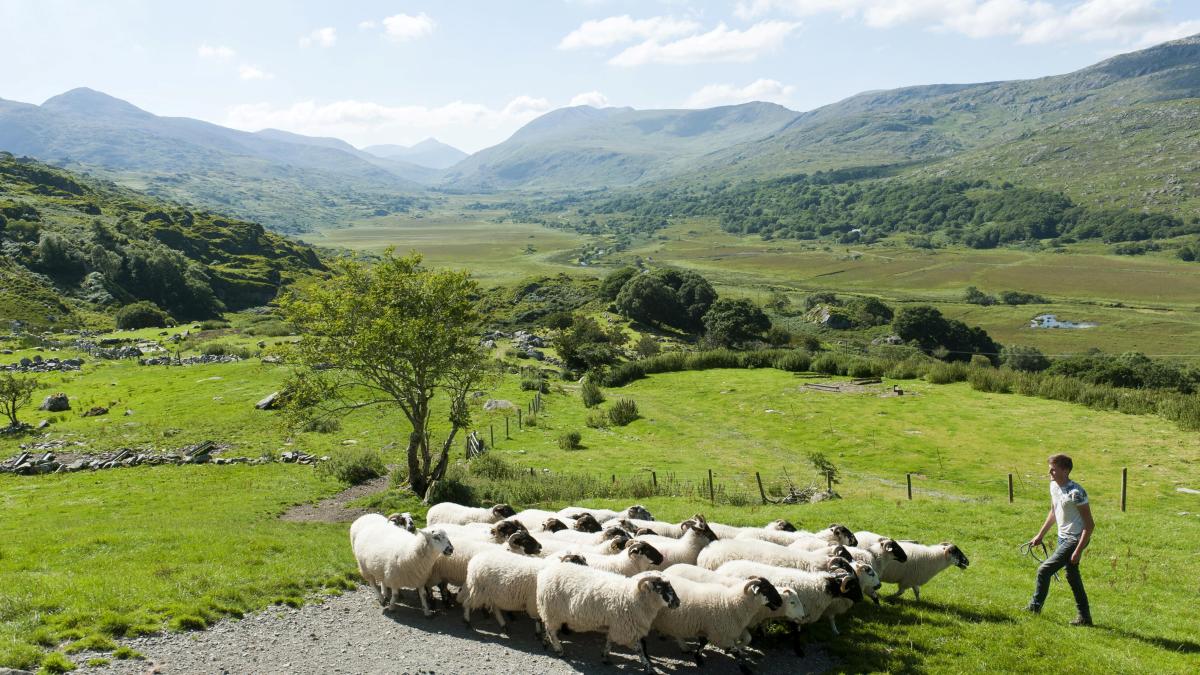 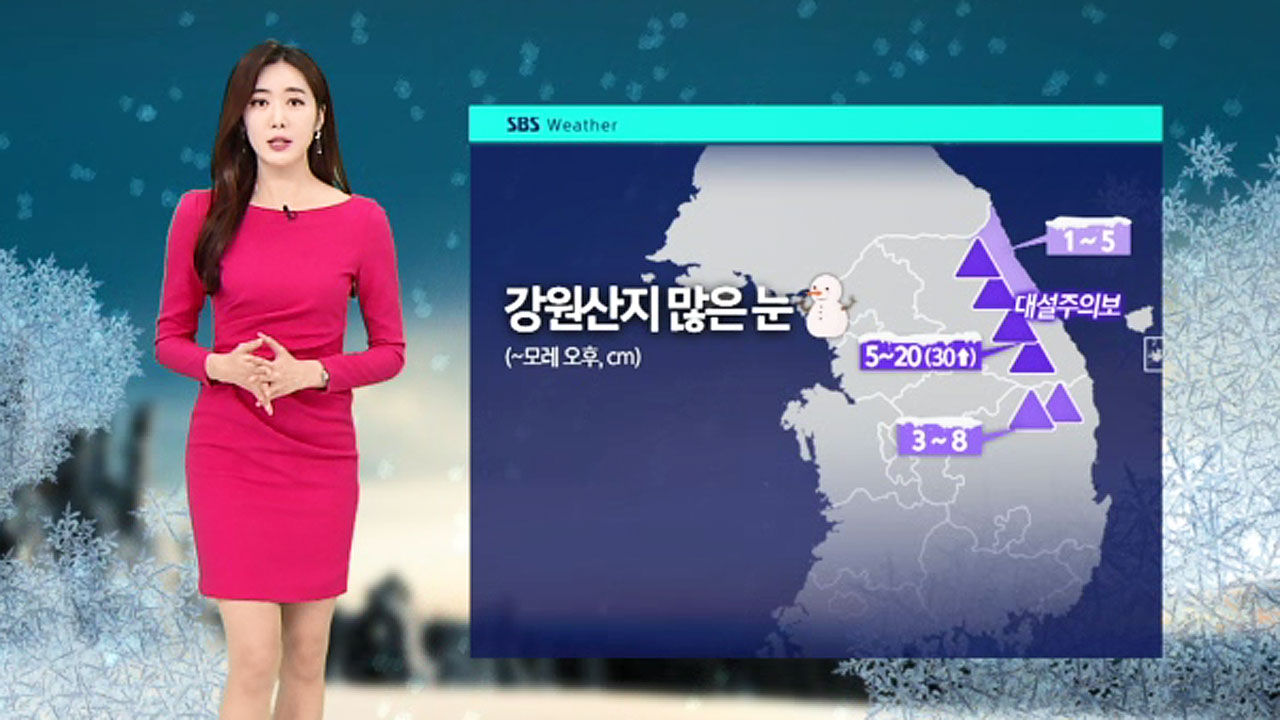 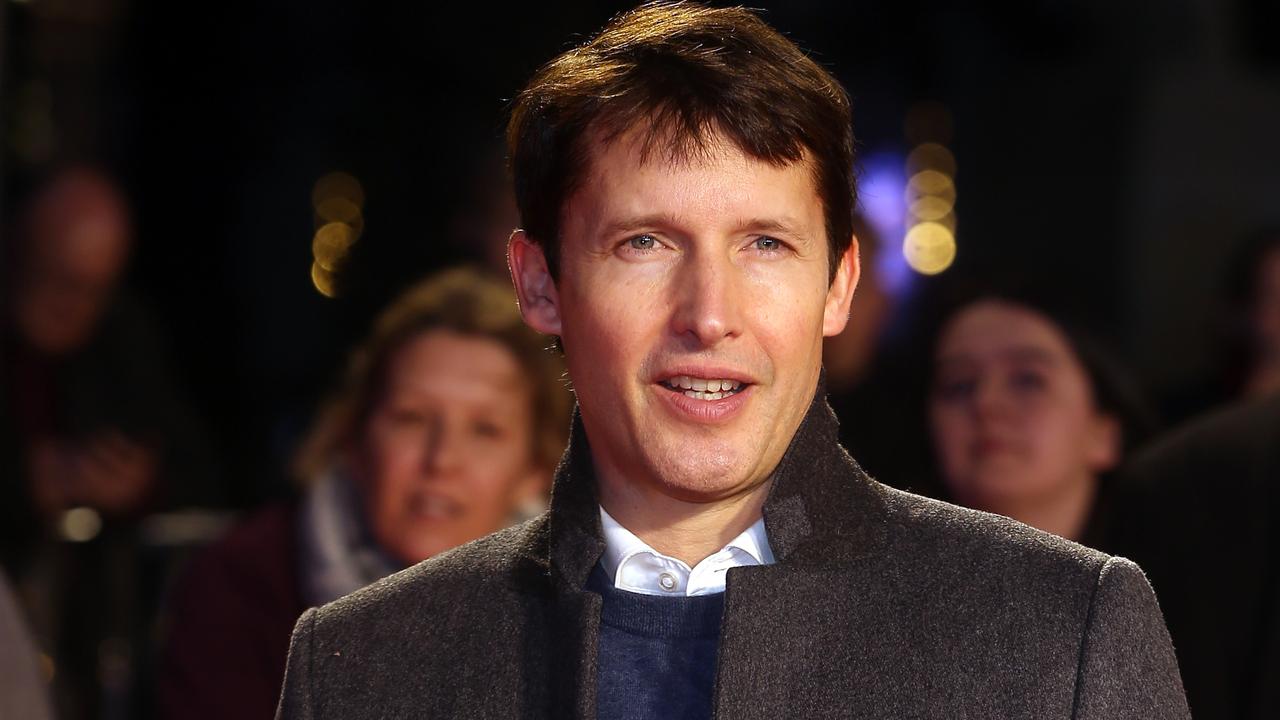