The Cairo Criminal Court ruled that the two sons of artistic producer Ahmed El-Sobky Karim and Khaled were sentenced to 15 years imprisonment for possession of drugs and a fine of 50 thousand pounds each.

The Cairo Criminal Court has ruled that the two sons of artistic producer Ahmed El-Sobky, Karim and Khaled, have been sentenced to 15 years in prison for drug possession, and each was fined 50,000 pounds.

The Public Prosecution referred the two defendants to criminal trial and released them on bail of 10 thousand pounds each pending the case of accusing them of possession of narcotic substances.

The security services arrested the two sons of Al-Sobky after the wedding of the artist Ahmed Fahmy and the actress here Zahid, as the director Karim Al-Sobky and his brother Khaled were among the invitees, and a security ambush stopped them in the Qasr Al-Nil area in Cairo, where the ceremony was held, and by searching the car in which they were traveling, several wrappers of Heroin. 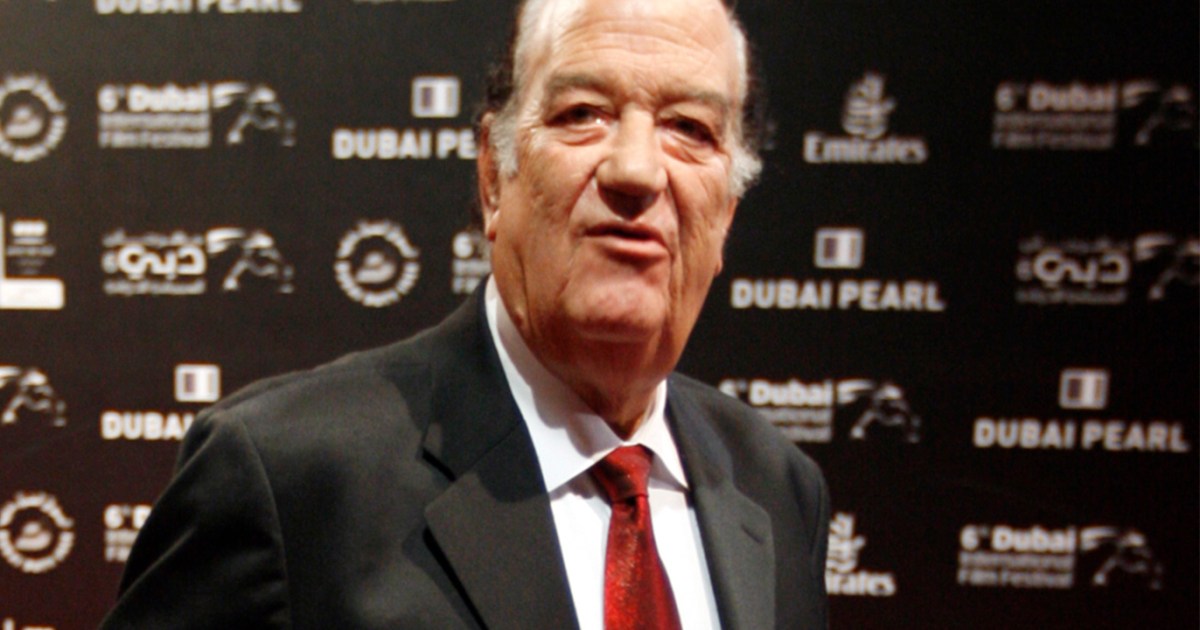 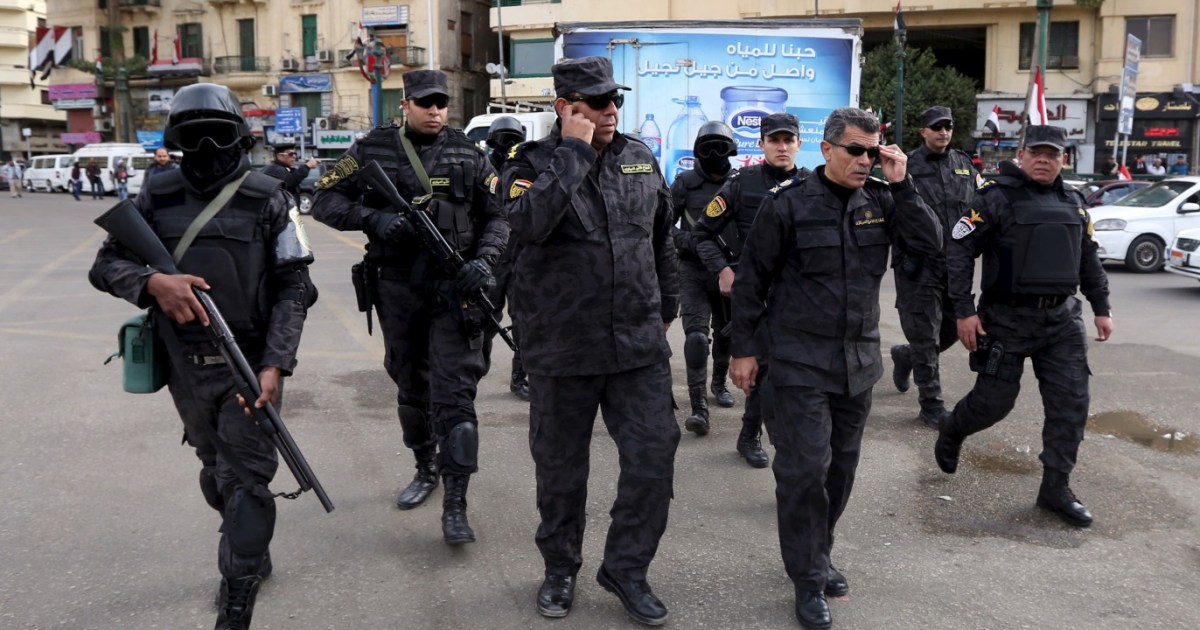 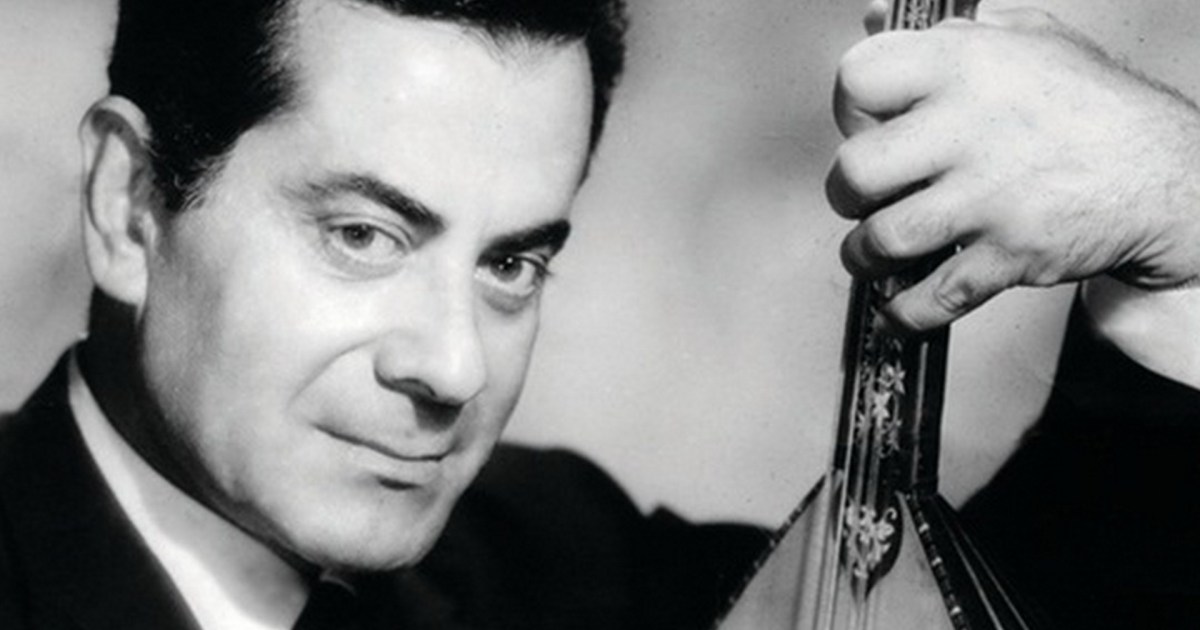 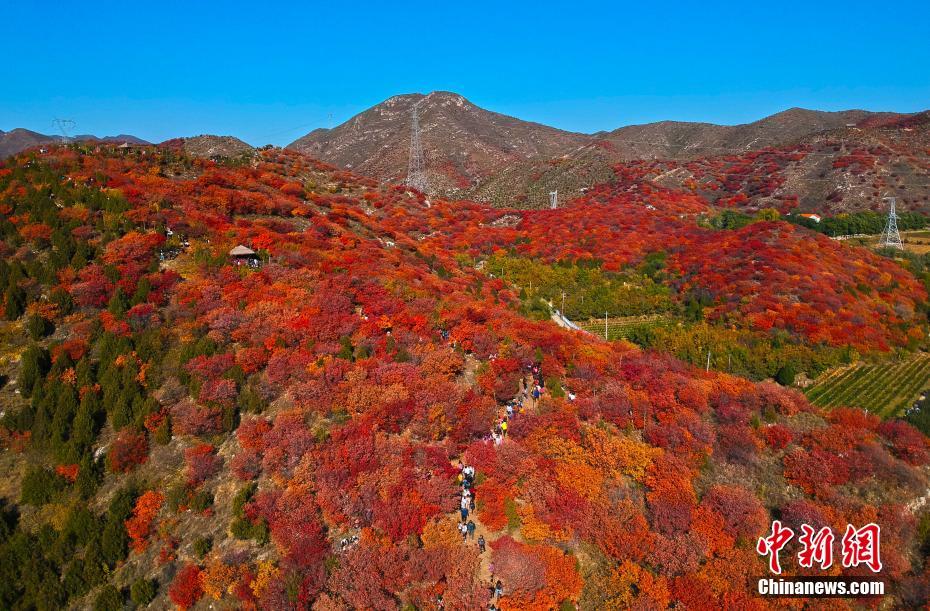 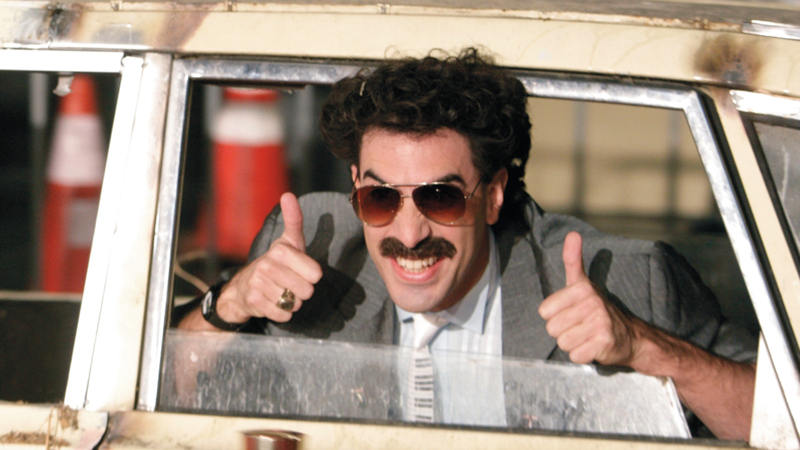