“Answers to particular questions could clarify the mechanism of provocation, but, as we know from the story with McLaren's reports, knowledge of the mechanism of provocation can in no way cancel the consequences of the provocation itself. And as McLaren now has no meaning in the history of sports sanctions against Russia, so Navalny no longer has any meaning in the current confrontation. He takes a selfie from the hospital room, gets a million likes, is ready for a triumphant return and continue the fight - great. "

This column is called “Why-2”.

Because when I wanted to call it simply "Why", it turned out that I already had a column with that name.

And in it I ask myself why Russia would interfere in the midterm elections in the United States.

As it turns out, this is not the only time one should ask the question “Why?”.

Why would we interfere with the American election?

Why would Bashar al-Assad dump two barrels of chlorine on peaceful Syrians?

Why would Russia attempt to assassinate Alexei Navalny?

Now that Navalny is again ready to fight, one can already assess the current situation.

So, we have a man whom the whole world now knows as the main opponent of Putin.

And about which a month ago the whole world knew nothing at all.

We have problems with Germany and Nord Stream 2.

We have the potential to get new sanctions from the European Union.

Attention, the question is asked: "Why do we need this?"

Do we know someone who needs all this for some reason?

We know such people.

These are at least those who do not want Nord Stream 2.

These are those who would like to spoil relations between Germany and Russia.

These are those who would like to create new problems for Putin and Russia as a whole.

And how do we solve this equation so that Russia will poison Navalny in it?

Yes, there is no way to solve it.

Because it is not solved that way.

No, you can certainly find potential elections for us.

For example, the local elections were held without Navalny.

Let's put this in our equation.

On the one hand, a deputy of the local legislative assembly.

On the other hand, there are Germany and Nord Stream 2.

But this is only one, albeit the most important question.

And around there are still many no less interesting, albeit more private questions.

About the mysterious bottle, about which Kira Yarmysh is still silent.

About the mysterious Maria Singers, about whom Kira Yarmysh was silent until the silence became indecent.

About Novichok's samples, which are possessed by laboratories in Germany, Sweden and France.

About the refusal to hold a joint consultation.

There are many, many questions, the answers to which, perhaps, are not so important, since it is impossible to find an answer to the main question: "Why?"

And as McLaren now has no meaning in the history of sports sanctions against Russia, so Navalny no longer has any meaning in the current confrontation.

He takes a selfie from the hospital ward, gets a million likes, is ready for a triumphant return and continue the fight - great.

But all this has nothing to do with the question of completing Nord Stream 2.

And the very question of completing Nord Stream 2, to be honest, has little to do with the actual construction of the gas pipeline.

Of course, this is not a pipe question.

This is the question of who is in charge in Europe.

This issue has already been resolved once.

Now this issue is being resolved again.

And Navalny, quite possibly, became the first victim (figuratively, of course! Every health!) In this new - let's hope, cold - war.

Do you remember the story with the same Archduke?

That's right: he had nothing to do with what began after that.

And he wouldn't, even if he survived.

Moreover, the war would have begun without the assassination of the Archduke.

Well, there would be some other reason.

But if he didn’t find it, they would organize it that way.

No, no, I'm not hinting at anything like that.

Well, in the last lines of my letter, let me give you some interesting facts that could diversify your reflections on the main question.

The first organophosphorus nerve agent VX was developed in the UK.

In the same laboratory "Porton Down", which is near Salisbury.

And from where the name "Newbie" first sounded.

In addition to Great Britain, the USA and the USSR, France and Sweden had their own versions of VX, in whose laboratories the "Novichok" was also found.

The pathologist's report and photographs of the body have been classified for 70 years.

Until his death, Alexander Goldfarb, a professional biologist and virologist, was in the ward with Litvinenko.

The father of the mysterious Maria Pevchikh is engaged in the equipment for growing viruses.

The Skripals are under the protection of the British government and are safely hiding out of concerns about their safety.

Alexei Navalny is going to return to Russia, and no one is hiding him because of fears about his safety. 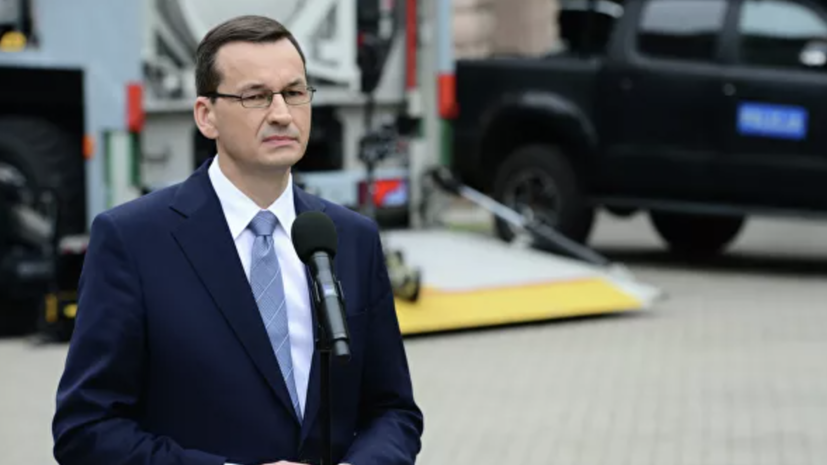 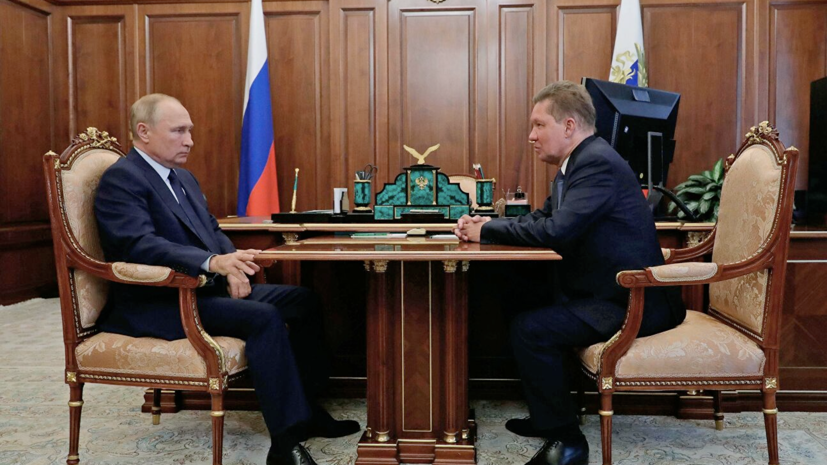 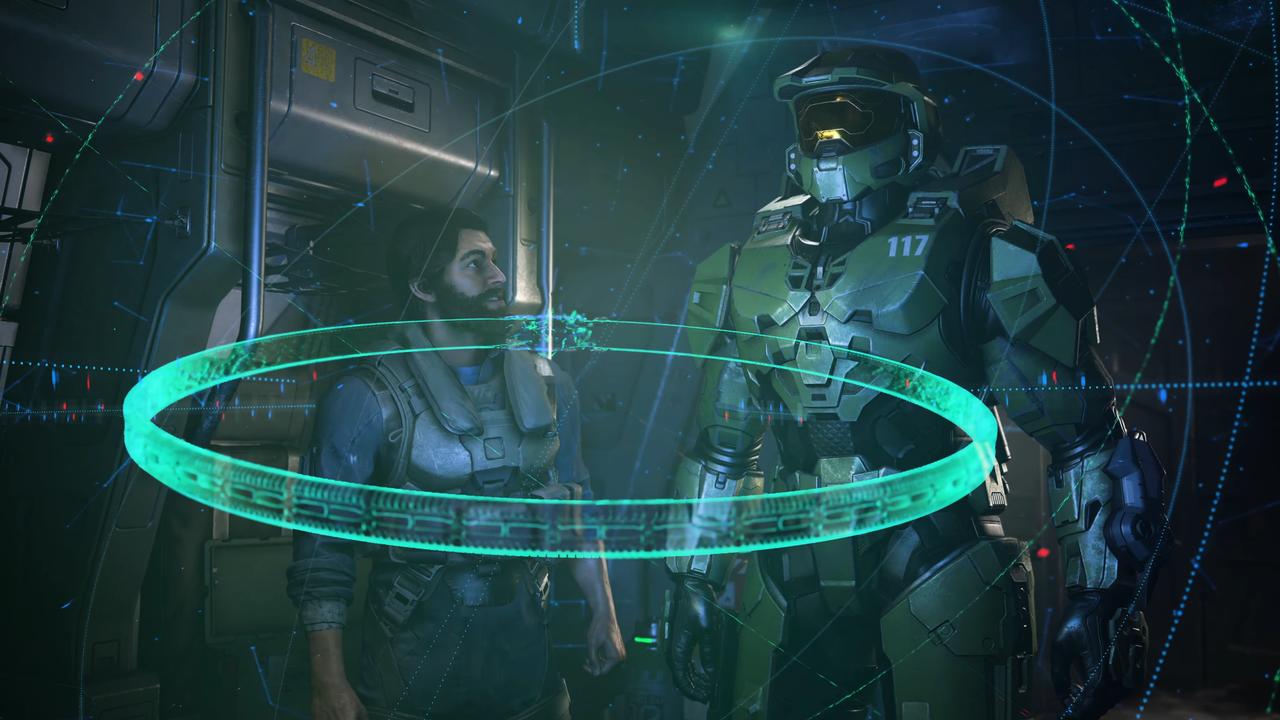 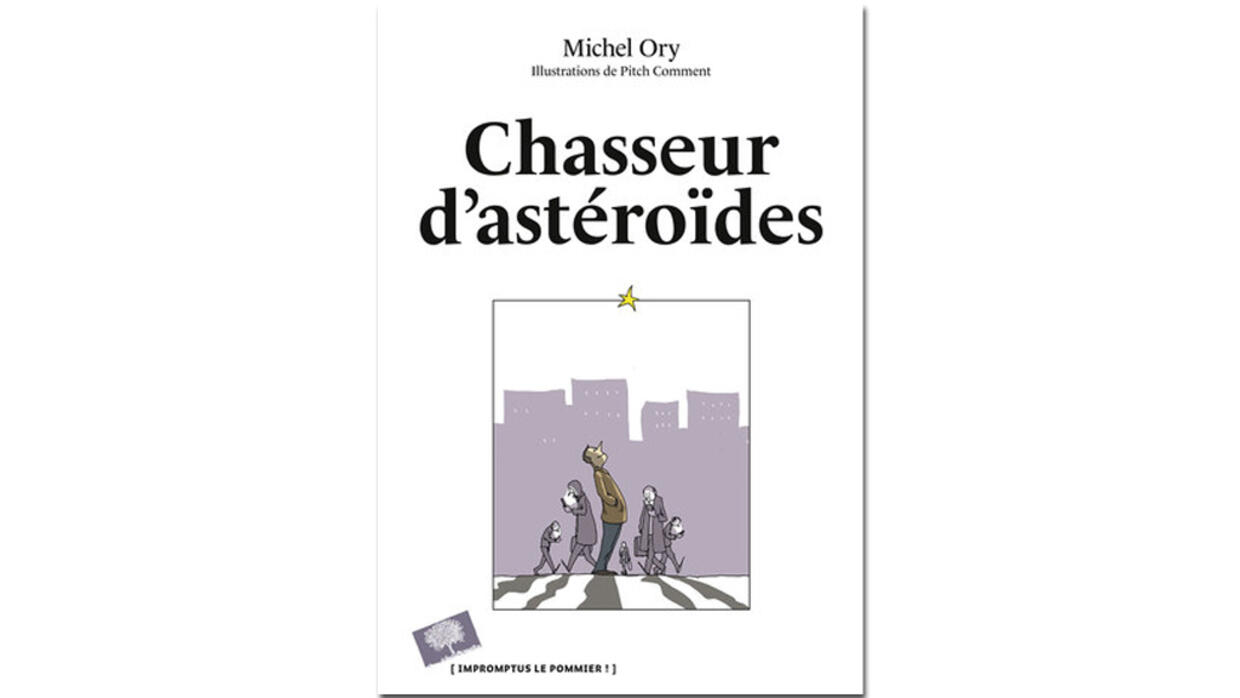 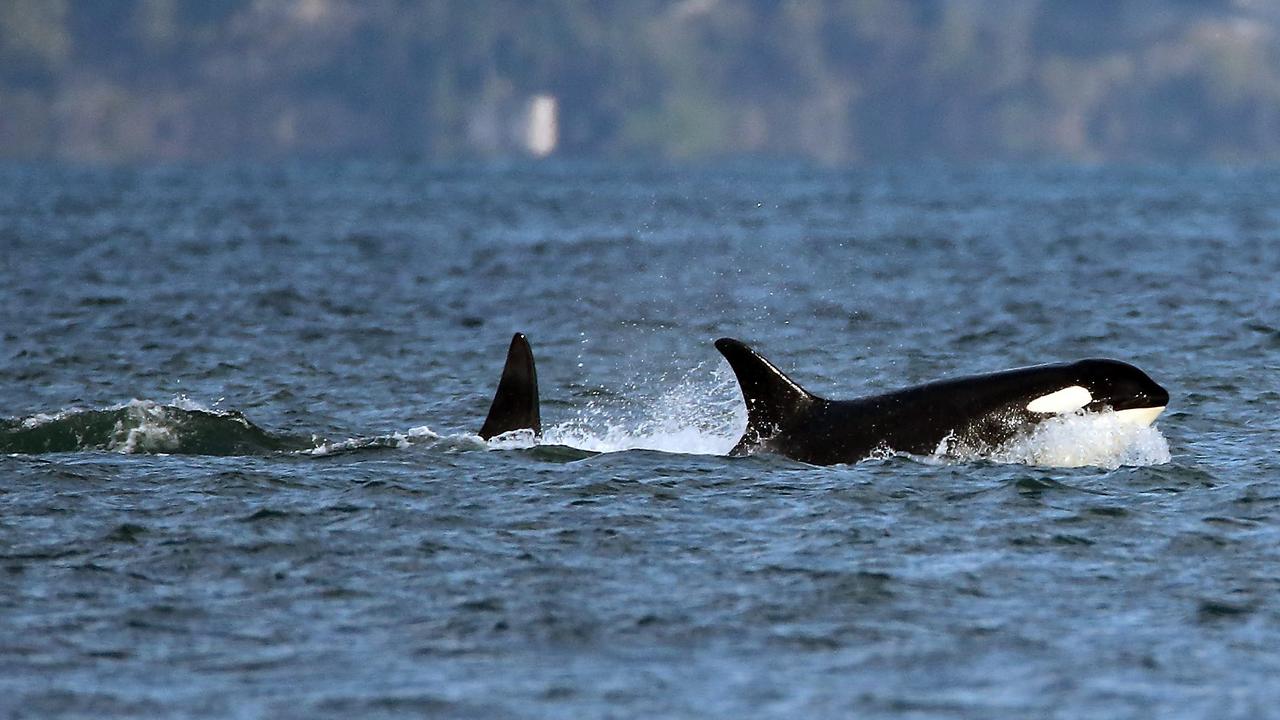 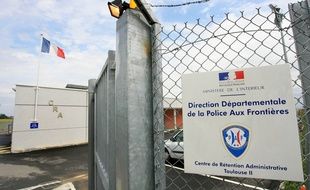 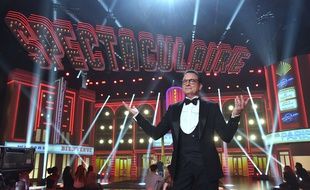