An international team of paleontologists have discovered, trapped in a piece of amber found in Burma, the oldest fossilized sperm in the world, 100 million years old and belonging to a tiny crustacean. 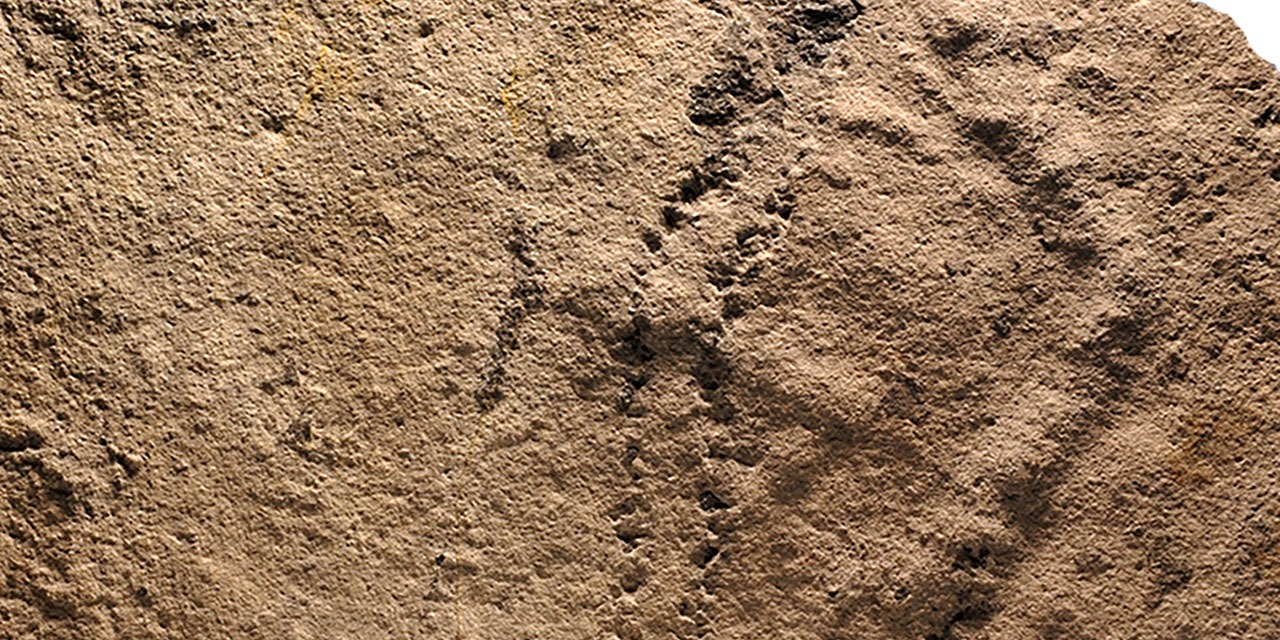 An international team of paleontologists have discovered, trapped in a piece of amber found in Burma, the oldest fossilized sperm in the world, 100 million years old and belonging to a tiny crustacean.

The earliest known examples of fossilized sperm so far date back 17 million years, says the team of researchers led by Dr. Wang of the Chinese Academy of Sciences in an article published Wednesday in the prestigious Journal of Royal Society.

The animal in question is an ostracod, called "Myanmarcypris hui" by these scientists, a crustacean measuring less than a millimeter existing for 500 million years and which is represented today by thousands of species living in the oceans , lakes and rivers.

During the Cretaceous period (approximately -145 to -66 million years ago), these studied ostracods probably lived in the coastal waters of present-day Burma where they found themselves trapped in a heap of tree resin.

The sperm in question were found in the body of a female specimen, indicating that she must have been fertilized shortly before being trapped in the amber.

"This is equivalent to about 7.30 meters in a human"

The second peculiarity of their discovery turns out that these spermatozoa are qualified as "giants", being able to measure up to 4.6 times the size of the body of the parent male.

"This is equivalent to about 7.30 meters in a human of 1.70 m so it requires a lot of energy to produce them!", Renate Matzke-Karasz of the Louis-et-Maximilien University in Munich told AFP. and co-author of the study.

This is kind of an exception here as most males in the animal world (including humans) typically produce tens of millions of tiny sperm in very large quantities.

Like some fruit flies, these ostracods thus promote the quality of their sperm rather than the quantity.

Several hypotheses collide as to their evolutionary usefulness: "experiments have, for example, shown that in one group, a high degree of competition between males can lead to an extension of the lifespan of spermatozoa, while in another group, a low degree of competition also leads to a longer sperm lifespan, "says Matzke-Karasz.

According to the researcher, the female also plays an important role since her reproductive organs must be adapted to receive and store the giant sperm.

This finding shows "that reproduction with giant sperm is not an extinct evolutionary extravaganza, but a serious long-term benefit for the survival of a species," concludes Matzke-Karasz.