In Essen, 29 police officers are said to have participated in a right-wing extremist chat group. NRW Interior Minister Herbert Reul speaks of a "disgrace to the police".

In Essen, a right-wing extremist police chat group was exposed.

This is reported by the news magazine

according to which the suspicion would be directed against an entire service group of the police in Mülheim an der Ruhr.

This belongs to the police headquarters in Essen.

A total of 14 search warrants were carried out this Wednesday morning.

reports, the chat group was accidentally uncovered during the investigation for another trial.

A 32-year-old police officer is said to have passed on official secrets to a journalist, whereupon his private cell phone was confiscated.

The right-wing extremist photos were found during the evaluation.

In the chat group that has now been discovered, a total of 29 police officers are said to have participated, including the head of the service group.

As North Rhine-Westphalia's Interior Minister Herbert Reul (CDU) said, all of the officials concerned were suspended in the morning and disciplinary measures were initiated against all of them. 14 officials are to be removed from service, the others received disciplinary orders.

Reul spoke of a "shame for the police" and announced that he would appoint a special representative for right-wing extremist tendencies in the North Rhine-Westphalian police.

He will do everything in his power to "remove these people from service," said Reul of the officials concerned.

Because of the chat group, the Bochum police and the Duisburg public prosecutor's office are now investigating because of the use of anti-constitutional organizations.

In the past there were always right-wing extremist chat groups with police officers.

For example in Hessen, where a right-wing chat group named Itiot was discovered by the Frankfurt police in 2018. 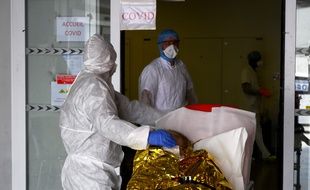 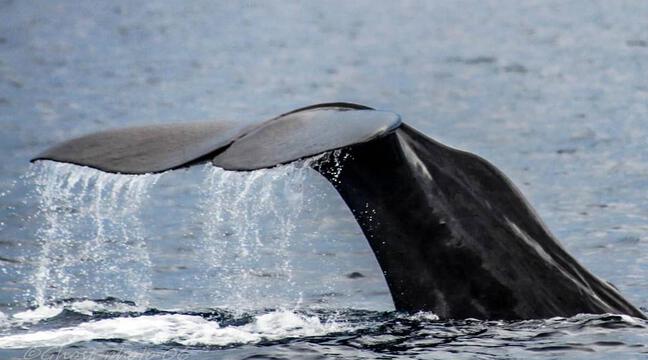 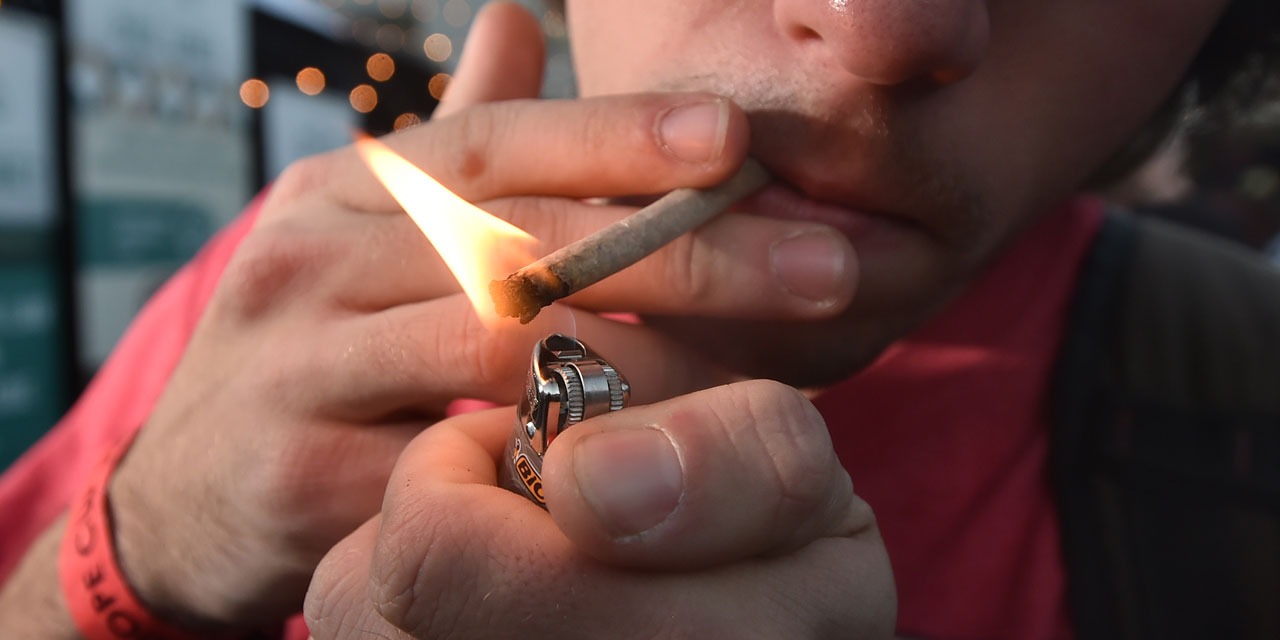