How is Michael Schumacher? Documentary tries to unravel the mystery

RMC Story offers Wednesday evening `` Michael Schumacher, in search of truth '', a documentary that attempts to unravel the mystery about the current state of the seven-time F1 world champion, in a vegetative state after a skiing accident in December 2013. Producer Guillaume Genton explains on Europe 1 why the subject is surrounded by such secrecy. 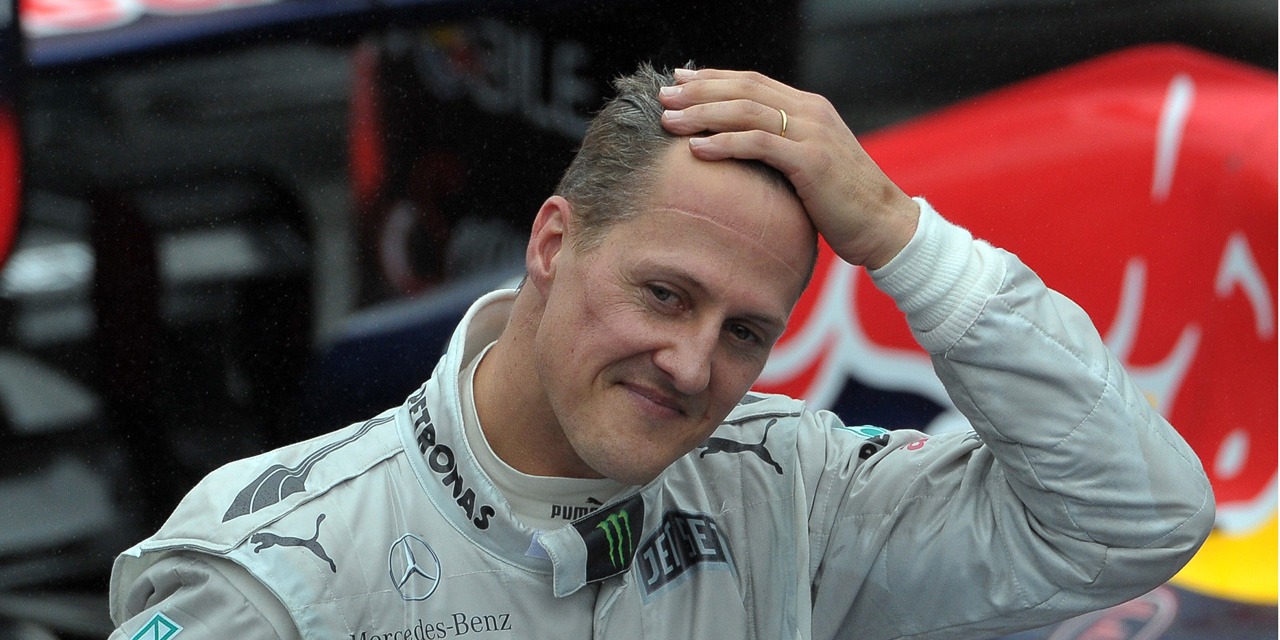 RMC Story offers Wednesday evening "Michael Schumacher, in search of truth", a documentary which attempts to unravel the mystery on the current state of the seven-time F1 world champion, in a vegetative state after a skiing accident in December 2013. The producer Guillaume Genton explains on Europe 1 why the subject is surrounded by such a secret.

It's one of the best kept secrets in the world of sport, and it can be boiled down to this simple question: how is Michael Schumacher really doing?

The German driver, seven-time Formula 1 world champion, was the victim of a serious skiing accident in Méribel on December 29, 2013. Since then, it is the omerta, in particular because the relatives of the star surround him with the biggest secret.

Michael Schumacher, in search of truth

With caution, the producer Guillaume Genton admits Thursday on Europe 1.

Because the Schumacher clan is watching.

"There are huge financial stakes behind this case"

So why this leaden chappe around the champion?

"First of all, because he lost a lot of weight. He lost more than 40 kilos. So, today, already for almost aesthetic reasons and for reasons of communication, it is very, very hard to see Michael Schumacher in this state. "

There is also a financial aspect.

"It is about his career, but also his sponsors," confirms the producer.

"What you should know is that there are huge financial issues behind this affair. Michael Schumacher today is a fortune estimated at one billion euros."

And most of his contracts are still running.

"We have nothing to be ashamed of, but we fear a little"

Guillaume Genton mentions in particular the tobacco industry, historically closely linked to Formula 1. "You should know that Michael Schumacher and Jean Todt (former boss of the Ferrari team, editor's note) created, before his accident, ironically, the ICM, the Institute of the brain and the spinal cord, ”he explains.

"And there are stories of financing with the tobacco industry. We deciphered that in the documentary and it's true that behind the scenes of this affair, it also explains why the family does not want to talk."

All this explains the great caution with which journalists and producers approached the editing of this documentary.

"We have nothing to be ashamed of, but we fear a bit because we know that the family is attacking. But we have done the job," says Guillaume Genton.

"We use the conditional when it is necessary to use it, we give the floor to people who have worked with Michael Schumacher, who know him well, his biographer, specialist journalists, doctors. It is not just anyone" , pleads the producer. 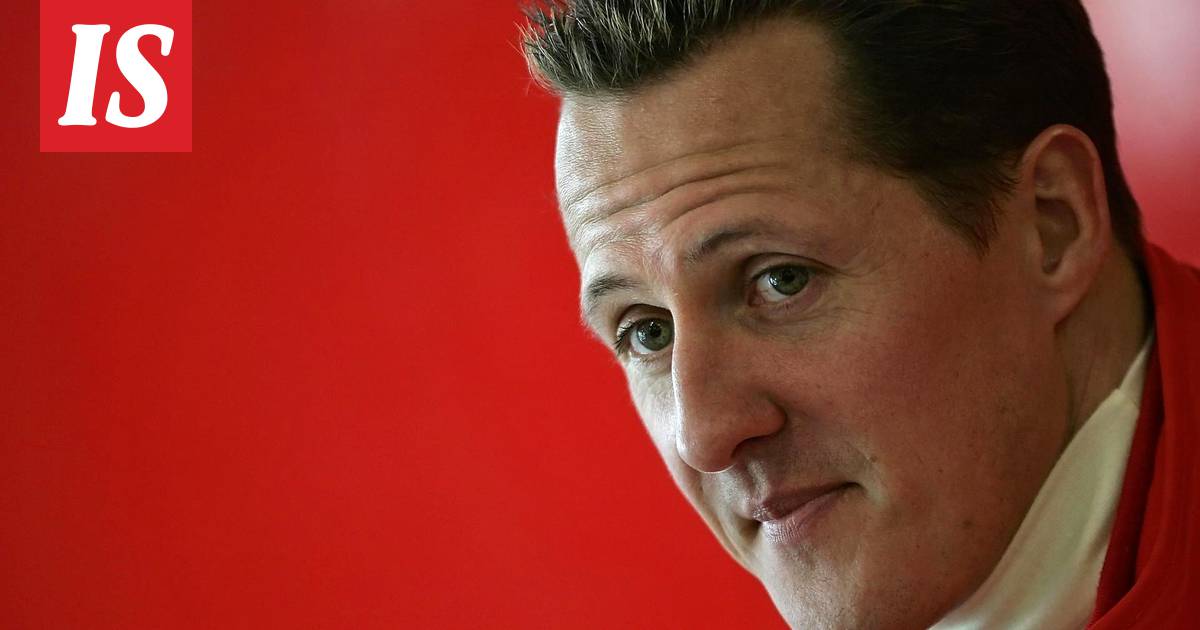 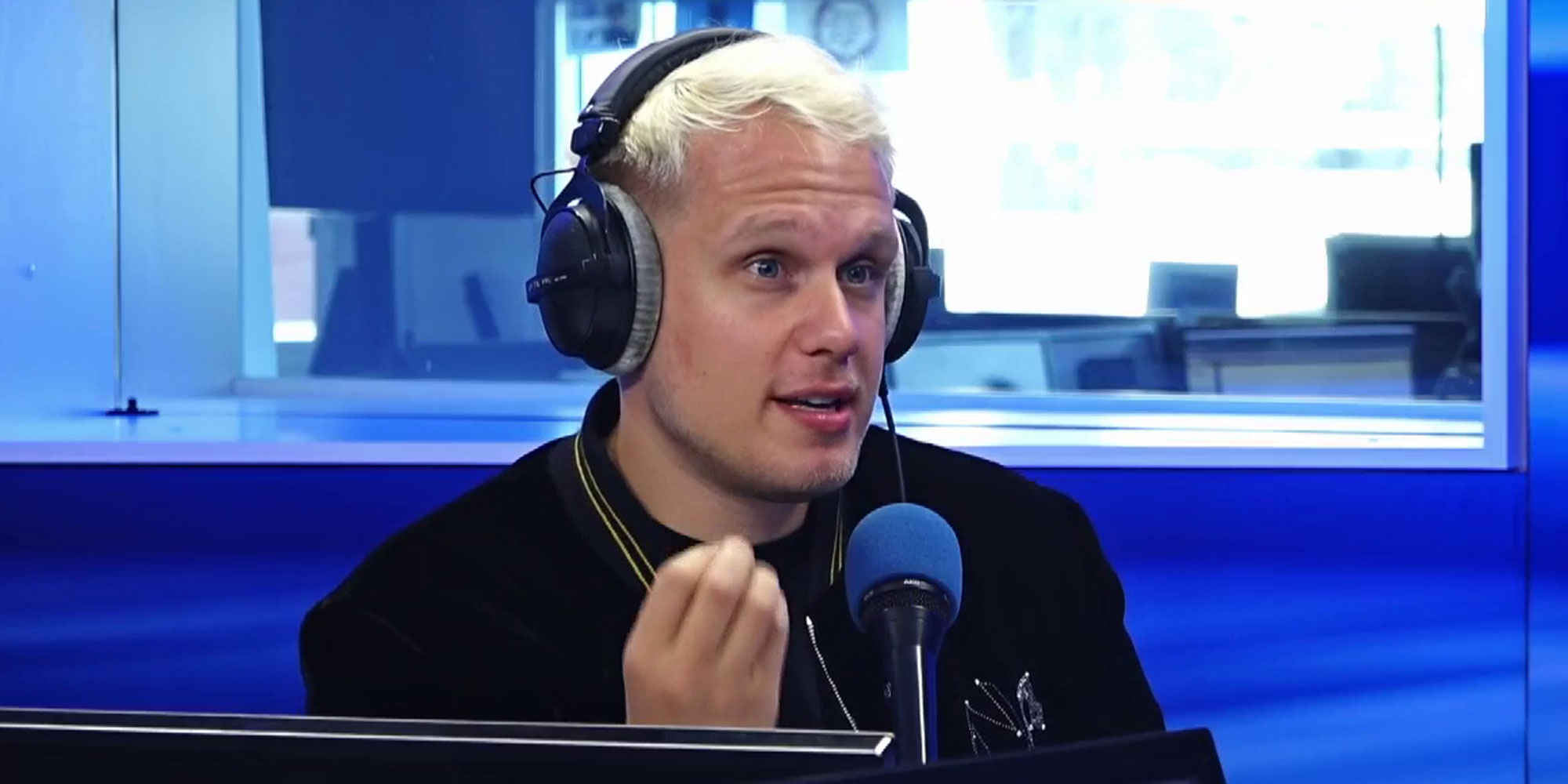 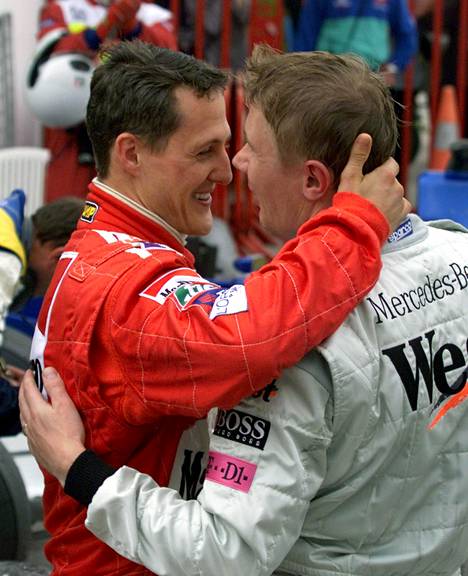 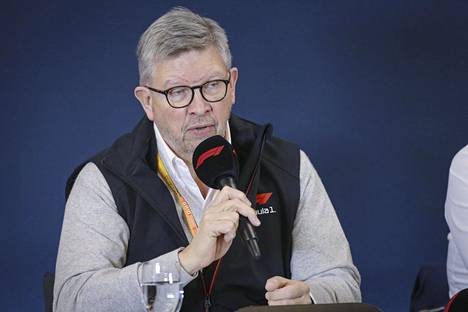 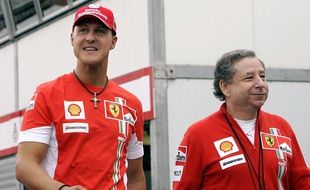 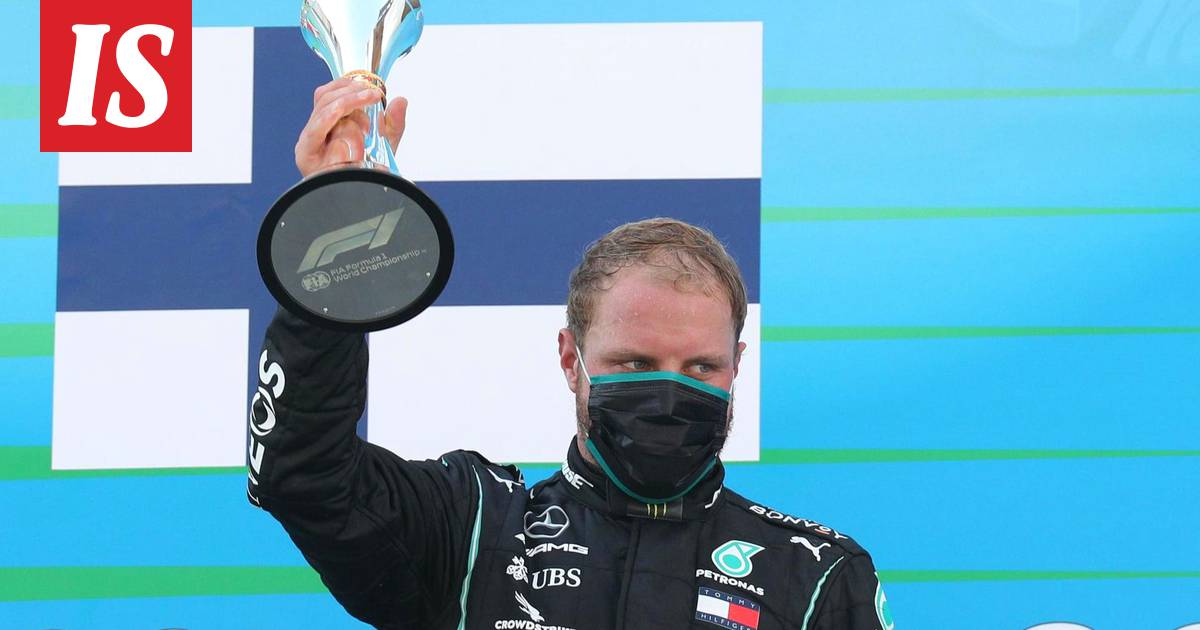 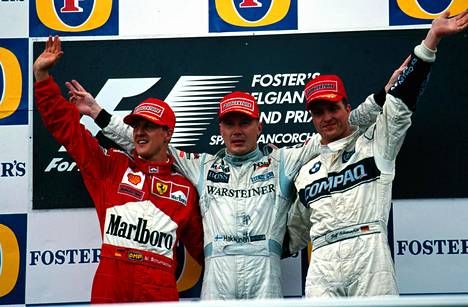 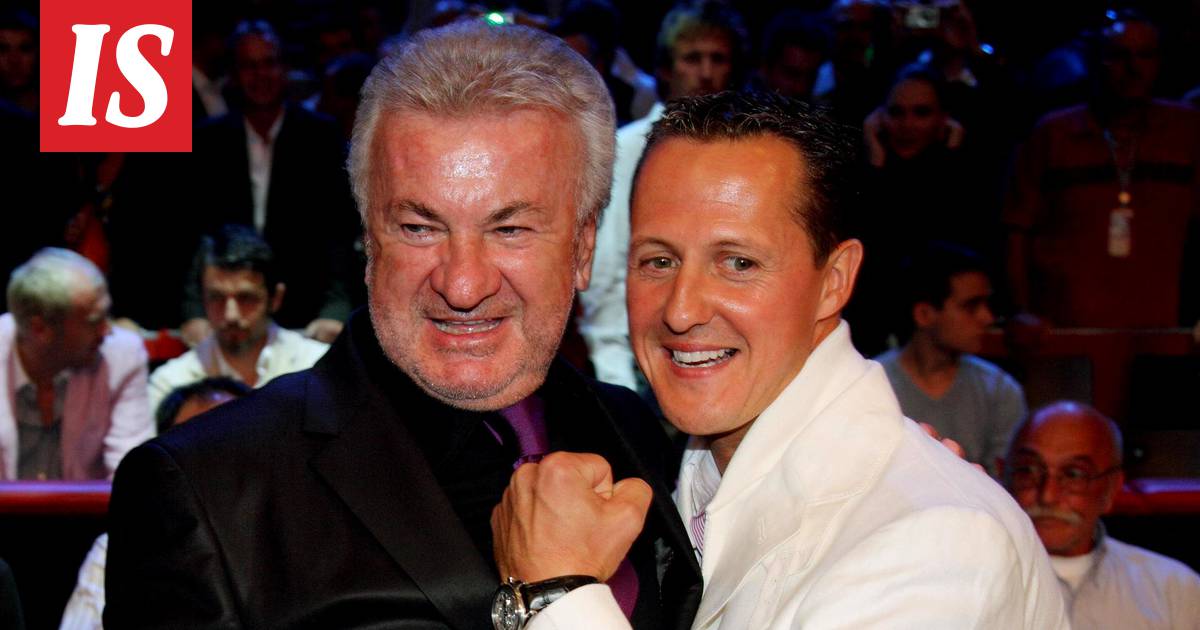 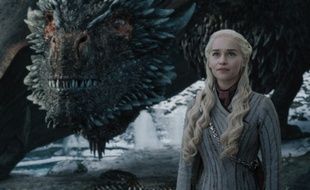 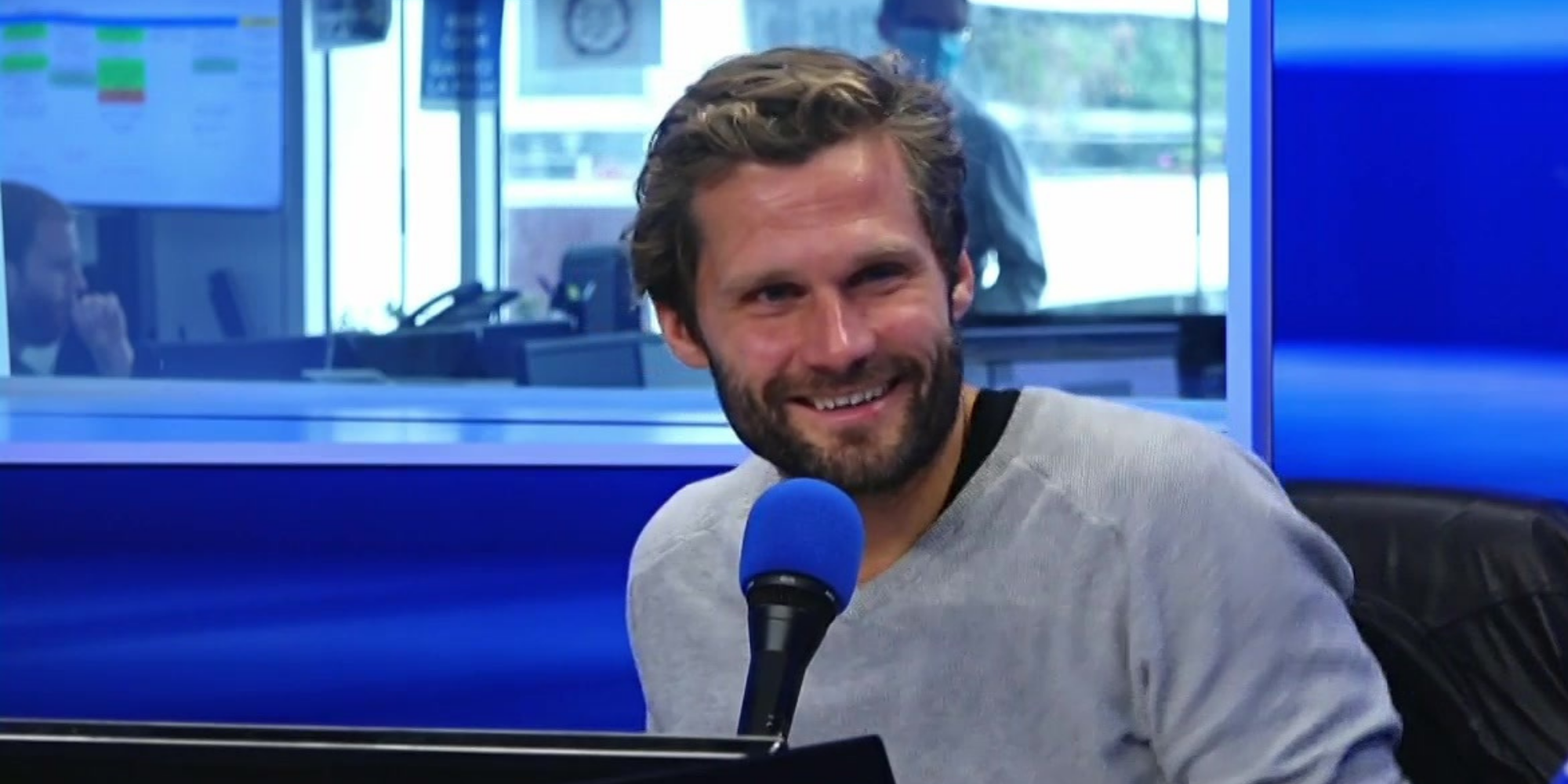 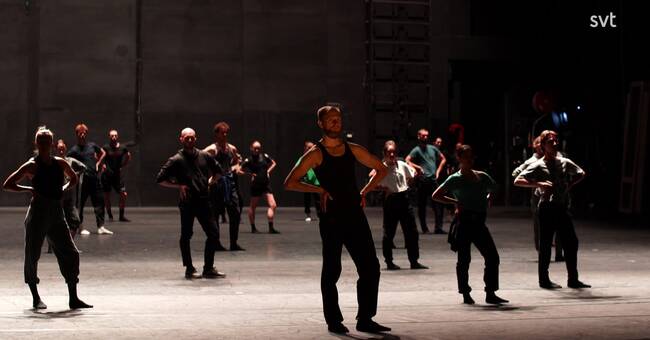 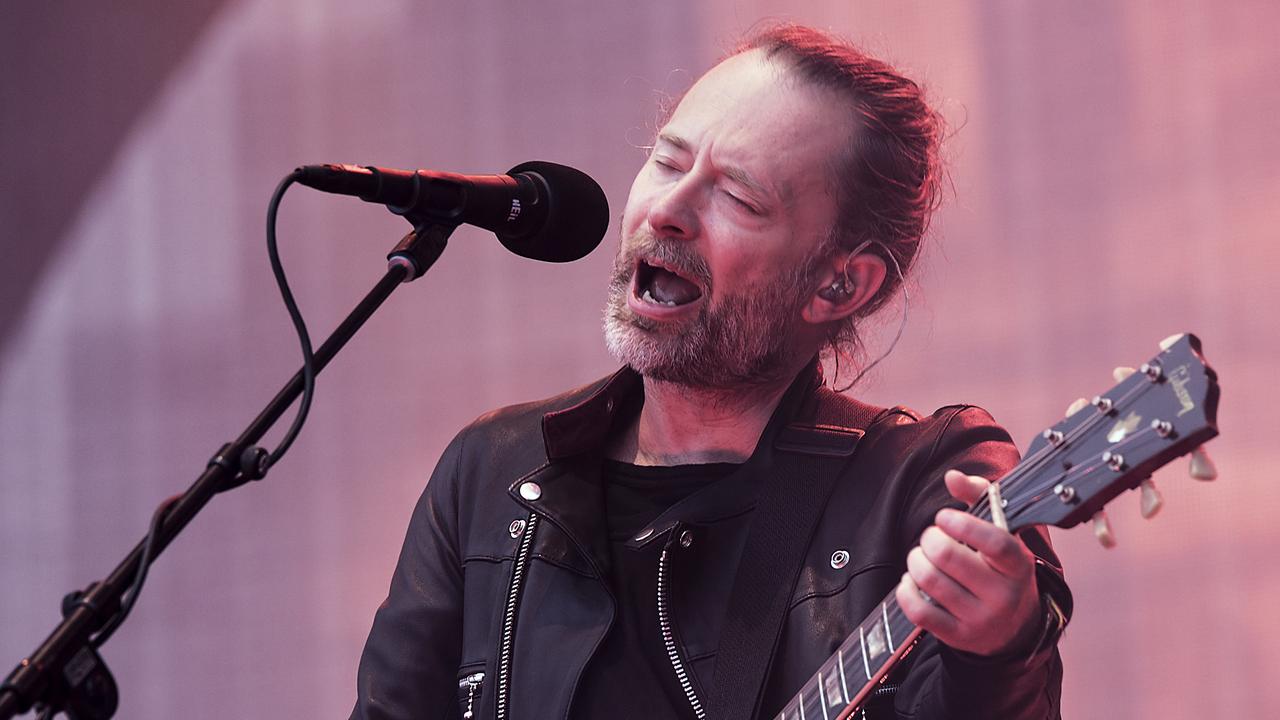 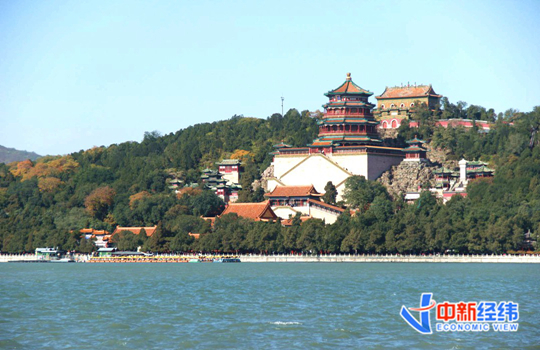