The Berlin Senate announced that the cost of treatment for the Russian opposition has been settled. There would be no costs for the Berlin taxpayers. 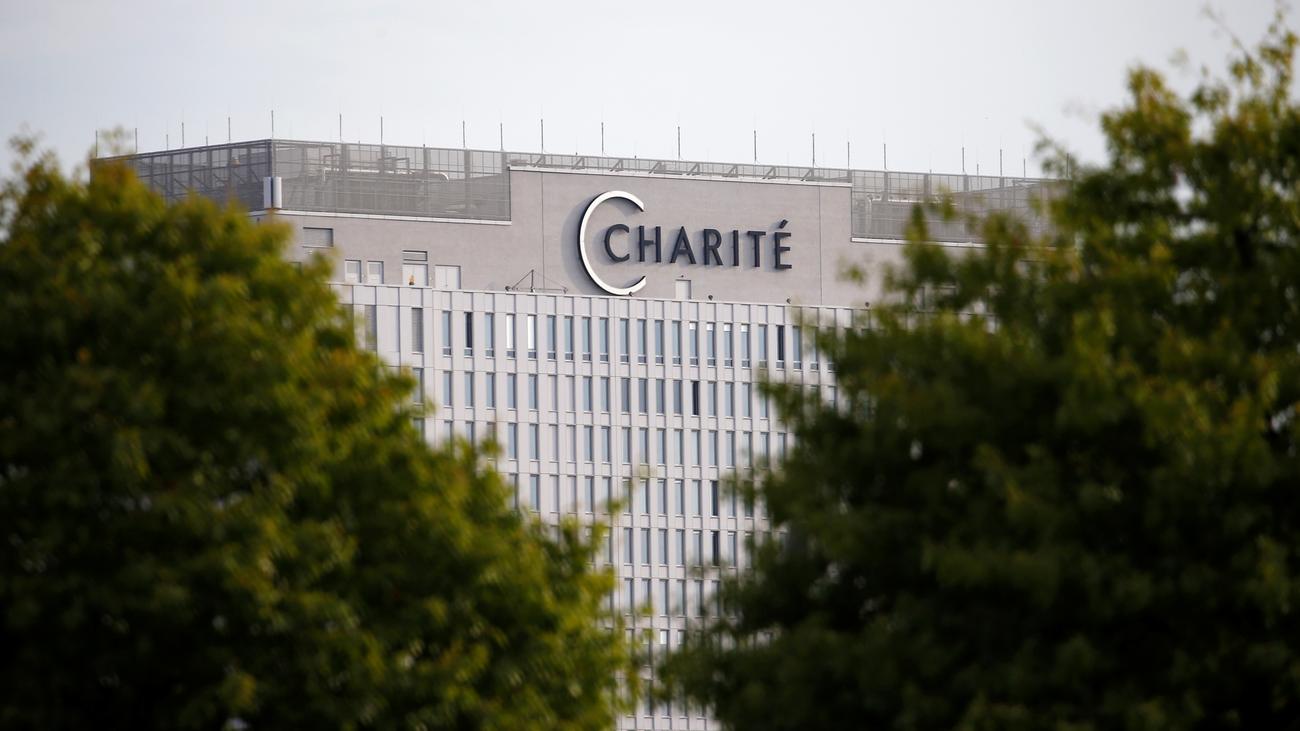 The cost of treating the poisoned Russian opposition activist Alexej Navalny at the Berlin Charité will be paid by private individuals, according to the city's Senate.

"There is a commitment from private individuals to assume the costs," replied the Senate Chancellery for Science and Research to a published parliamentary request from AfD member Gunnar Lindemann, which aimed at possible costs for Berlin taxpayers.

The Senate did not provide any information on the amount of the incurred or expected treatment costs: The university clinic is currently unable to make reliable statements due to the "specific circumstances of the case" as well as diagnostic and therapeutic features.

The patient was transported to Berlin as part of a private relief mission, "which paid for the costs," the Senate Chancellery explained.

No information was available on these costs.

Navalny passed out on a domestic flight in Russia on August 20 and has been treated at the Charité since August 22.

According to information from special laboratories, he was poisoned with a nerve agent from the Novichok group.

The Russian was in an artificial coma for weeks.

Russia claims not to be involved in the case and is demanding evidence of poisoning.

The opposition member spoke up for the first time from his sickbed in Berlin on Tuesday, just under four weeks after being poisoned.

"Hello, this is Navalny. I missed you," wrote the 44-year-old in a message on Instagram.

A photo showed how the 44-year-old is visibly weakened sitting on his bed and being hugged by his wife Julia.

His daughter Daria and his son Zechar were also with him.

The Charité had already announced on Monday that the Russian could temporarily leave his hospital bed.

According to his spokeswoman, Navalny plans to return to his homeland after recovering.

"There have never been other options considered," wrote Kira Jarmysch on Tuesday on Twitter.

The New York Times had previously reported that Navalny had announced his return plans to the German authorities. 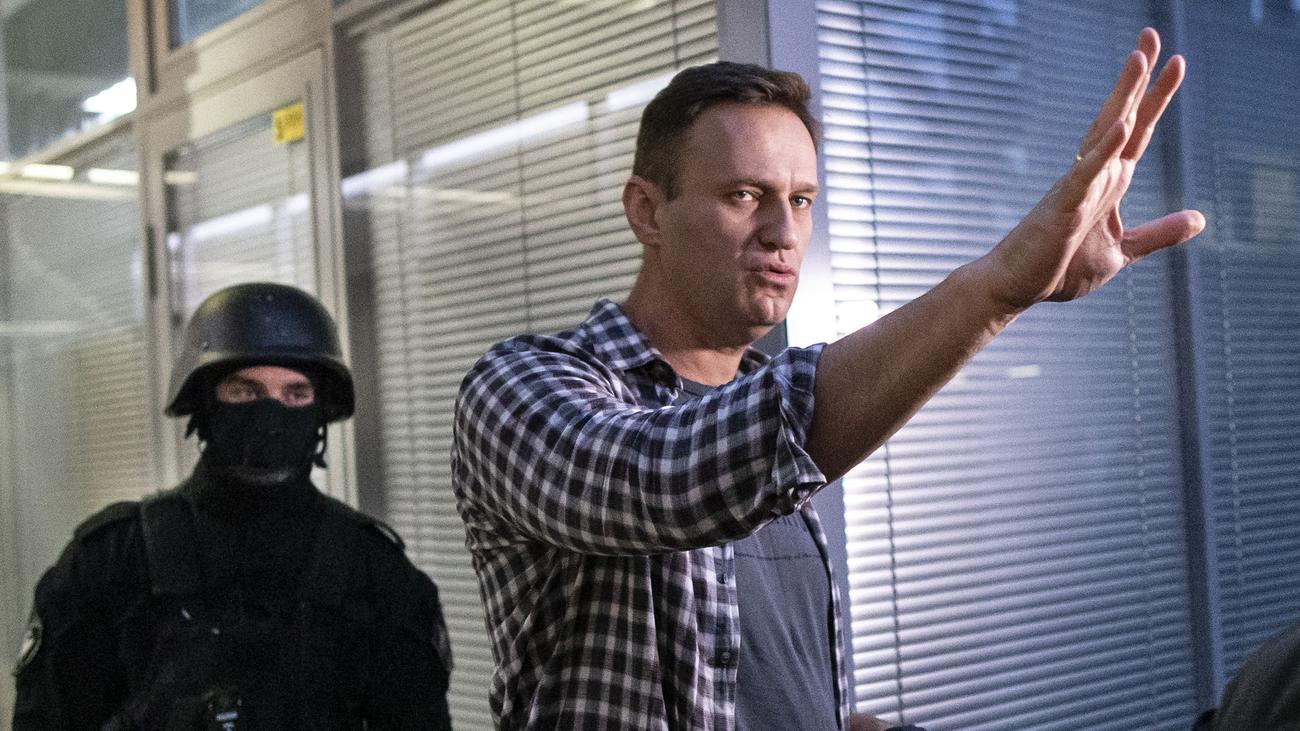 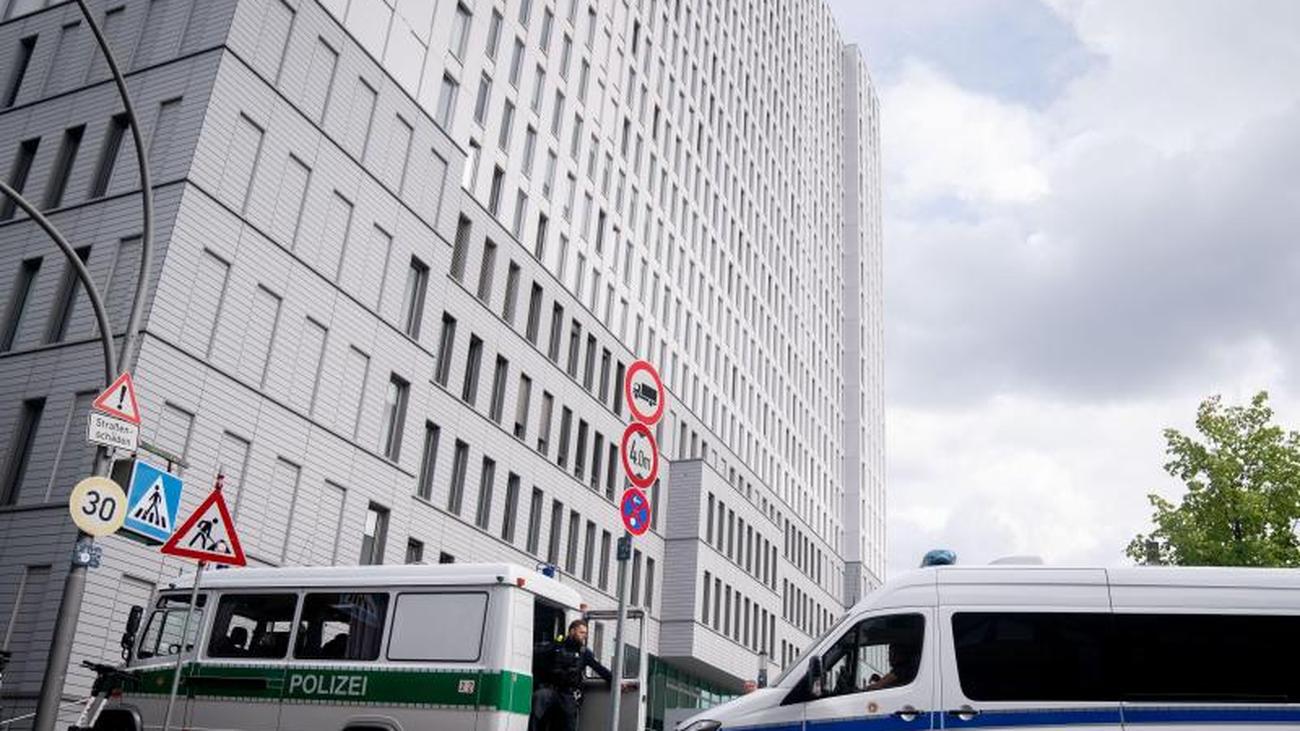 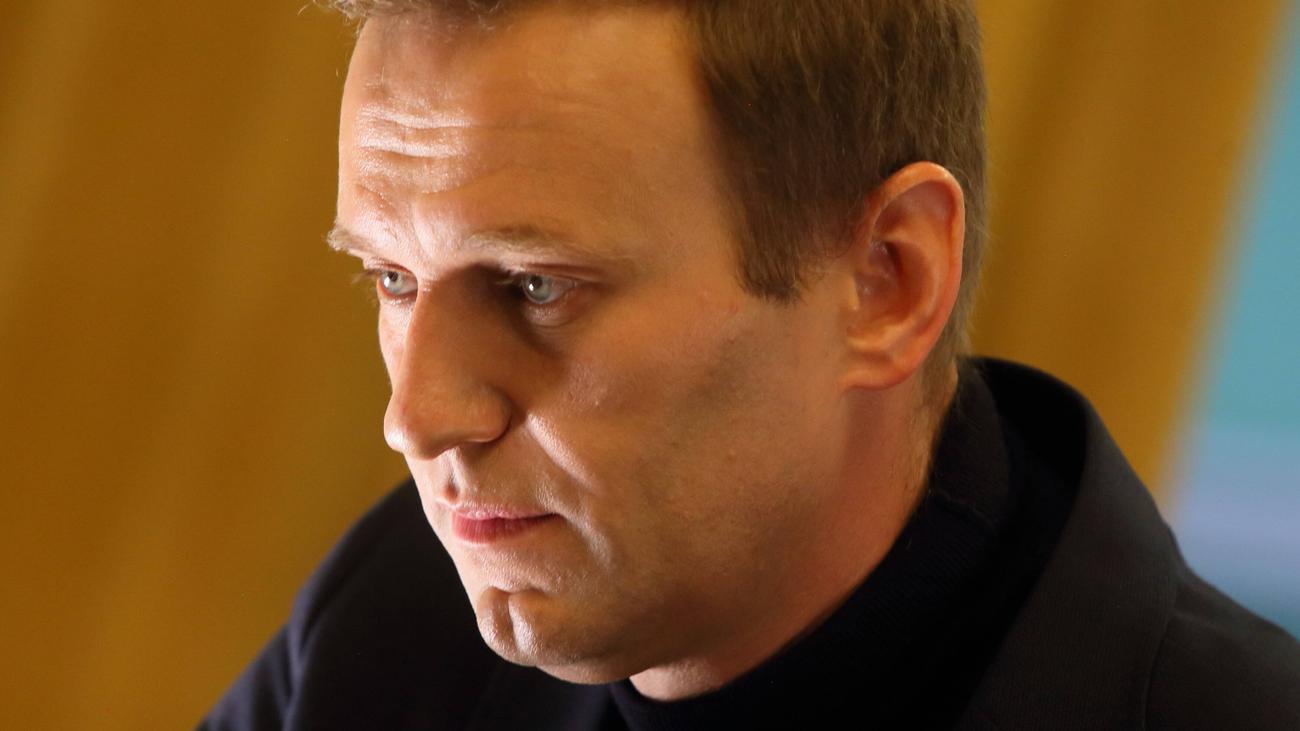 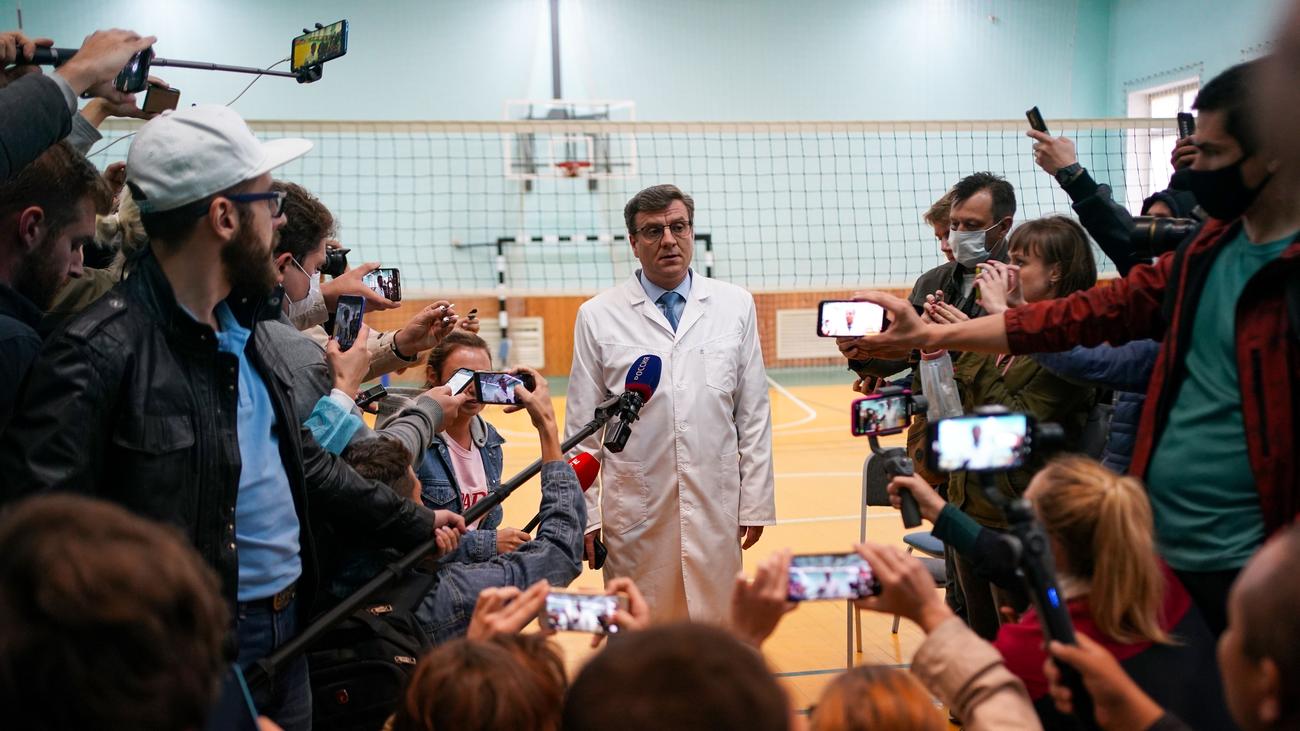 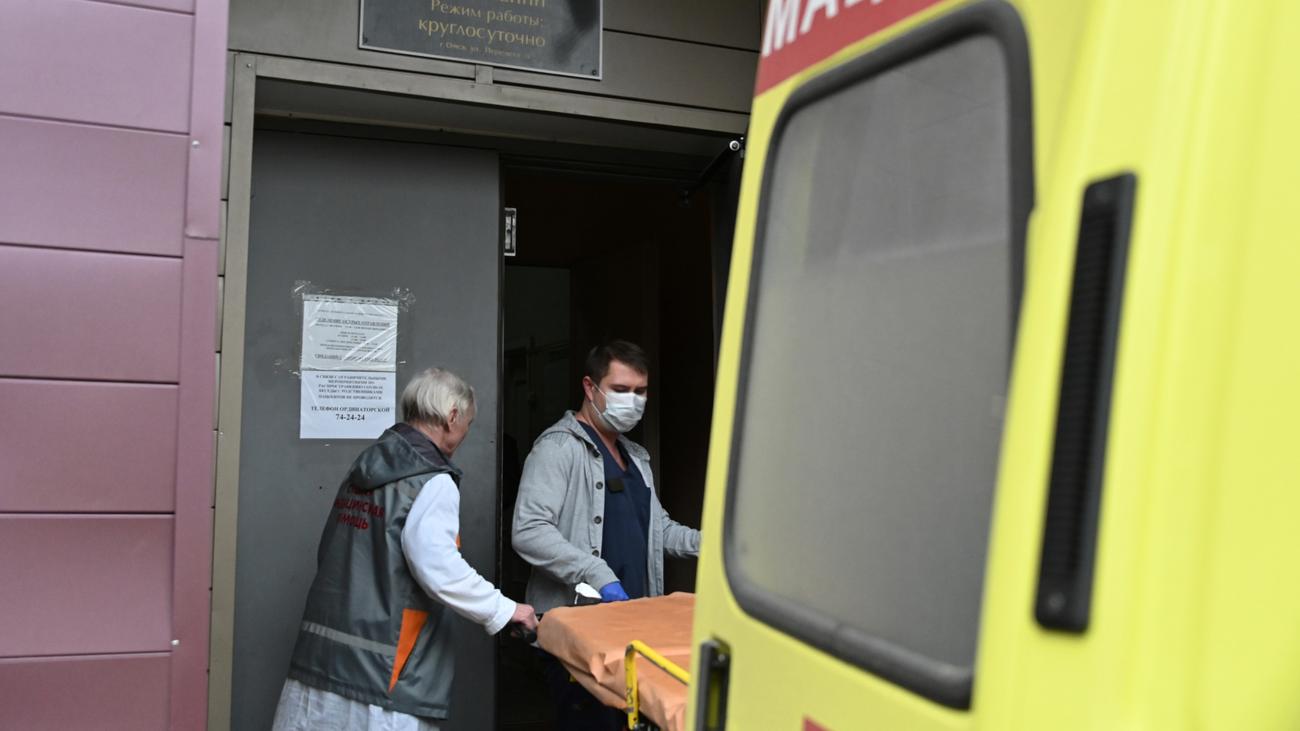 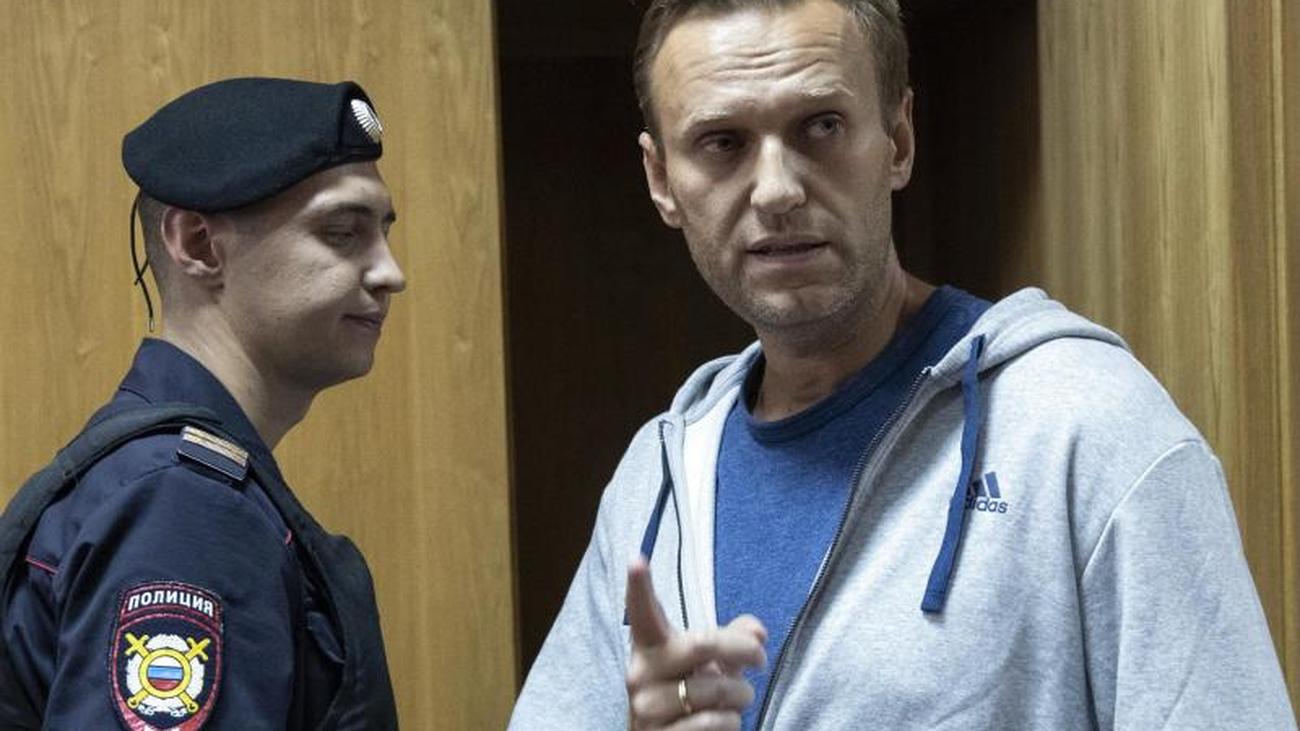 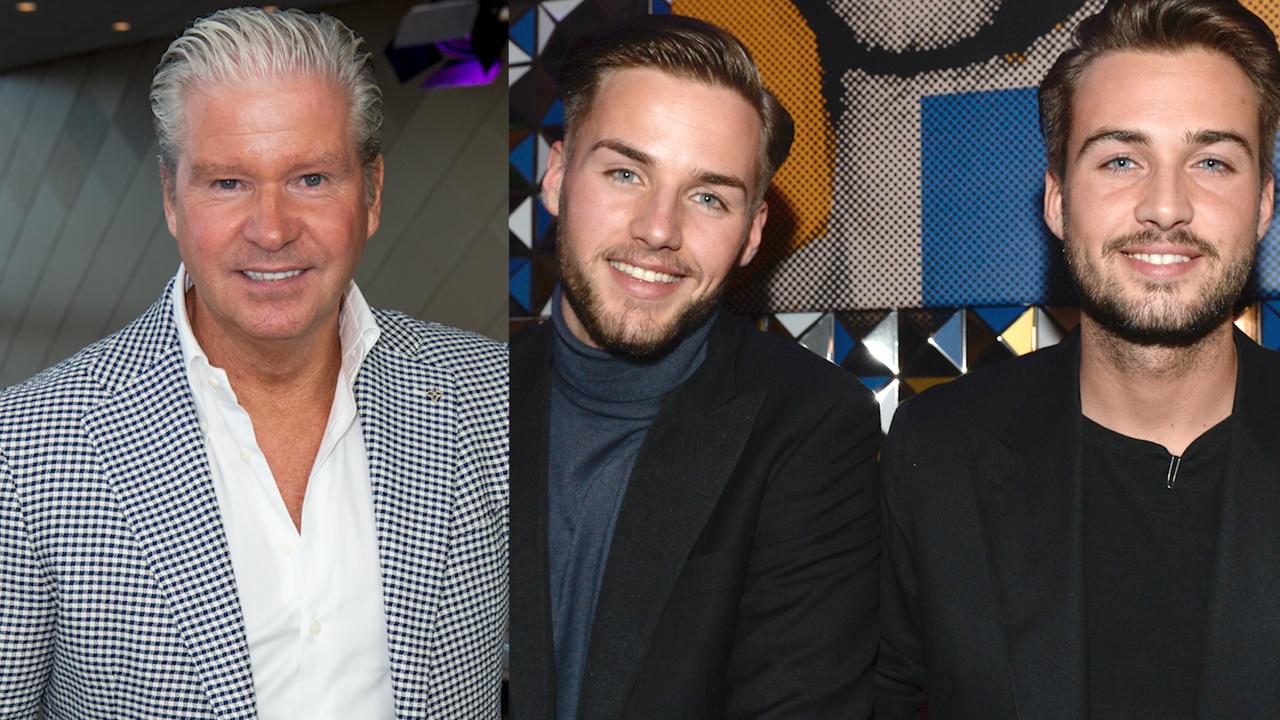 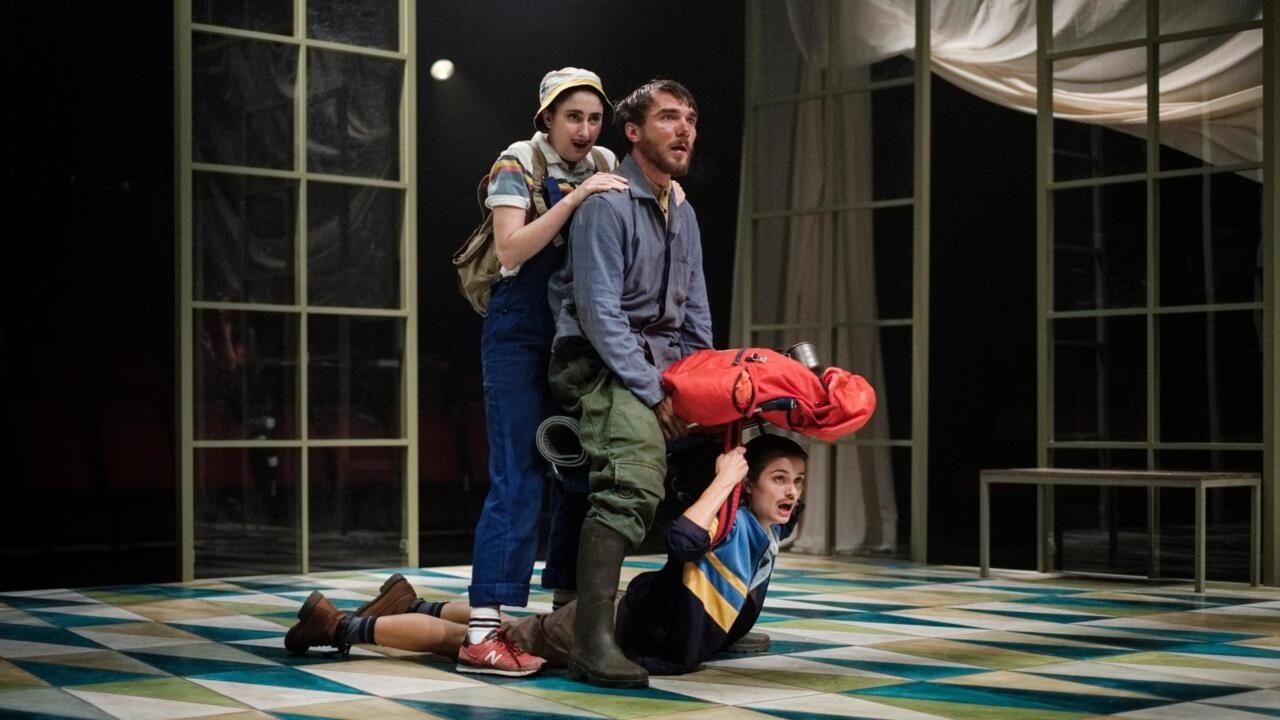 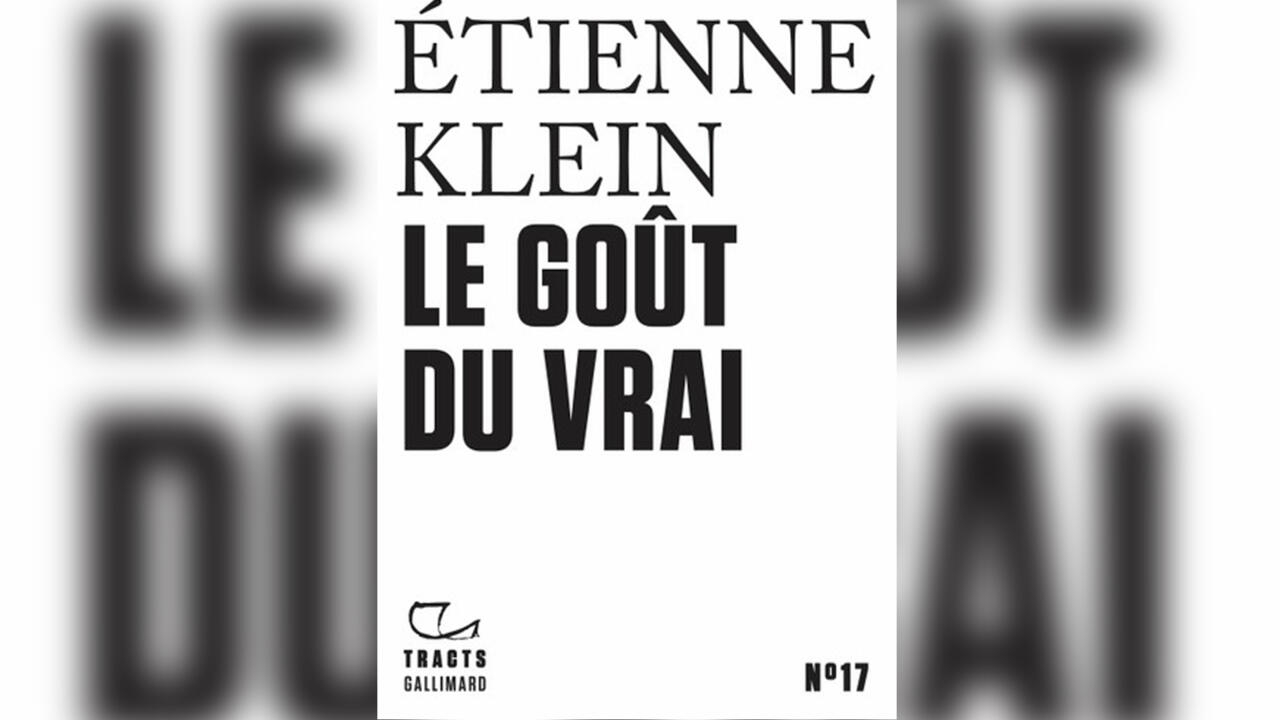