5G, back on a controversy in five acts

The tensions are increasing over this new technology, which is due to be deployed in France at the end of 2020 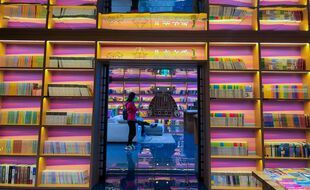 As numerous as the concerns and opposition it arouses.

This new technology, somewhat delayed by the coronavirus epidemic, is due to settle in France at the end of 2020. But as the release date becomes clear, the reactions are more vigorous.

From the first tests to the “Amish” using an oil lamp,

tells you about the 5G controversy.

Act 1: The first experiments in France

The subject is not new: at

, 5G, we were already talking about it in 2013. But the very first full-scale test in France did not take place until two years later.

It issues an authorization for experimentation in Belfort to Orange.

Tests are taking place until the end of 2016.

Since then, Arcep has multiplied the test points in France, listed on this map.

Ultimately, this technology should theoretically offer both speed, low response time (latency) and enormous capacity, so as to absorb a strong, increasing digital traffic.

It is in industry that it is particularly awaited: it should make it possible to speed up the digitization of factories, improve product monitoring and manufacturing processes.

In 2020, with the health crisis, 5G is invited into conspiratorial discourse: it is accused of promoting or spreading Covid-19.

Remember this "antenna installer" who claimed to have proven the link between 5G and the epidemic.

Another example, the video of an American "anthroposophist", widely used in France, which affirmed the existence of a link between the coronavirus pandemic and the waves of 5G telephone networks.

Two "infox" to find in our section Fake off.

In Isère, several relay antennas were set on fire in May.

One of these acts has been claimed by an Internet platform close to the libertarian ultra-left: it denounces the arrival of this technology, responsible for “mass surveillance” and emissions of electromagnetic waves.

About twenty in less than a month on French territory, according to a confidential report from the central territorial intelligence service (SCRT), revealed in early May by

Act 3: 5G before the Council of State

Last February, two NGOs, Agir pour l'Environnement and Priartem filed four appeals against the deployment of 5G before the Council of State, considering that this technology represents risks for health and the environment.

Two associations also behind the “Stop 5G” petition, signed by more than 112,700 people.

Two of these appeals were rejected by the Council of State: “Seized by two associations for the defense of the environment, the Council of State considered that there was no urgency justifying the suspension of the related texts. to the deployment of 5G, ”he said in a press release.

But the body has yet to rule on the merits.

His decision, delayed by the health crisis, is expected in the fall.

Act 4: Ecologists and municipalities ask for a delay on the deployment of 5G

While auctions on 5G frequencies are due to open at the end of September for French operators, everything is accelerating.

Sunday, in a column published by the

, nearly 70 elected left and environmentalists - including Jean-Luc Mélenchon, Yannick Jadot or the mayor of Marseille Michèle Rubirola - called for a moratorium on the deployment of the future mobile network, deploring that 'it intervenes "without a climatic and environmental impact study, nor any prior public consultation".

The same request was made by EELV in July: this technology will generate "a big inflation in electricity consumption" and allow "the collection of personal data", declared François Thiollet, member of the party's executive board.

Ditto for Delphine Batho, deputy EDS (Ecology, Democracy, Solidarity), who spoke on the subject in July.

Finally, this was also what the 150 citizens drawn by lot from the Citizen's Climate Convention had demanded.

Of their 149 proposals, Emmanuel Macron had promised to retain 146. Having already indicated the three rebutted proposals, the President seemed to accept a moratorium on 5G.

The LFI deputy François Ruffin, he accused Emmanuel Macron of denying himself, and calls for a referendum on the subject.

A promise that seems to have forgotten the president a few months later when he declares: “Yes, France will take the turn of 5G.

"Emmanuel Macron, who met companies in the digital sector, even quipped on those who would prefer" the Amish model "and" the return to the oil lamp ".

Outrageous reaction from Greenpeace: "The moratorium on 5G does not emanate from the Amish (let them be alone), but from the French drawn by lot for the Citizen's Convention for the climate that Macron himself set up .

But apparently, he didn't believe it either, ”tweeted Clément Sénéchal, spokesperson for the NGO.

If the debate on 5G is accelerating, it is because on September 29, the State will kick off the auction for the allocation of frequencies for this technology, an essential step for the first deployments which should take place. end of 2020. Initially scheduled for April but postponed due to the epidemic, the allocation of frequencies - for a minimum of 15 years - represents a minimum nest egg of 2.17 billion euros for the State.

The next report from the National Health Security Agency (ANSES) should not be published before the start of 2021.

Installation of antennas, personal data ... The true from the false on 5G 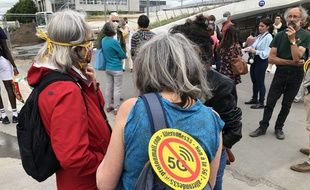 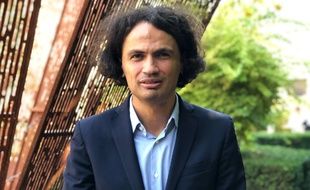 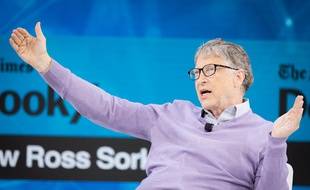 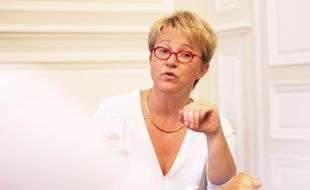 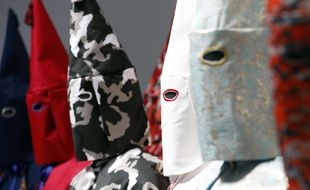 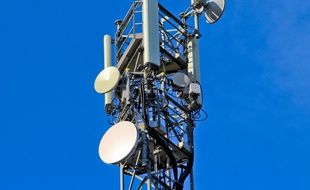 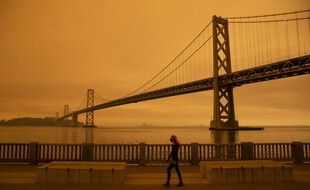 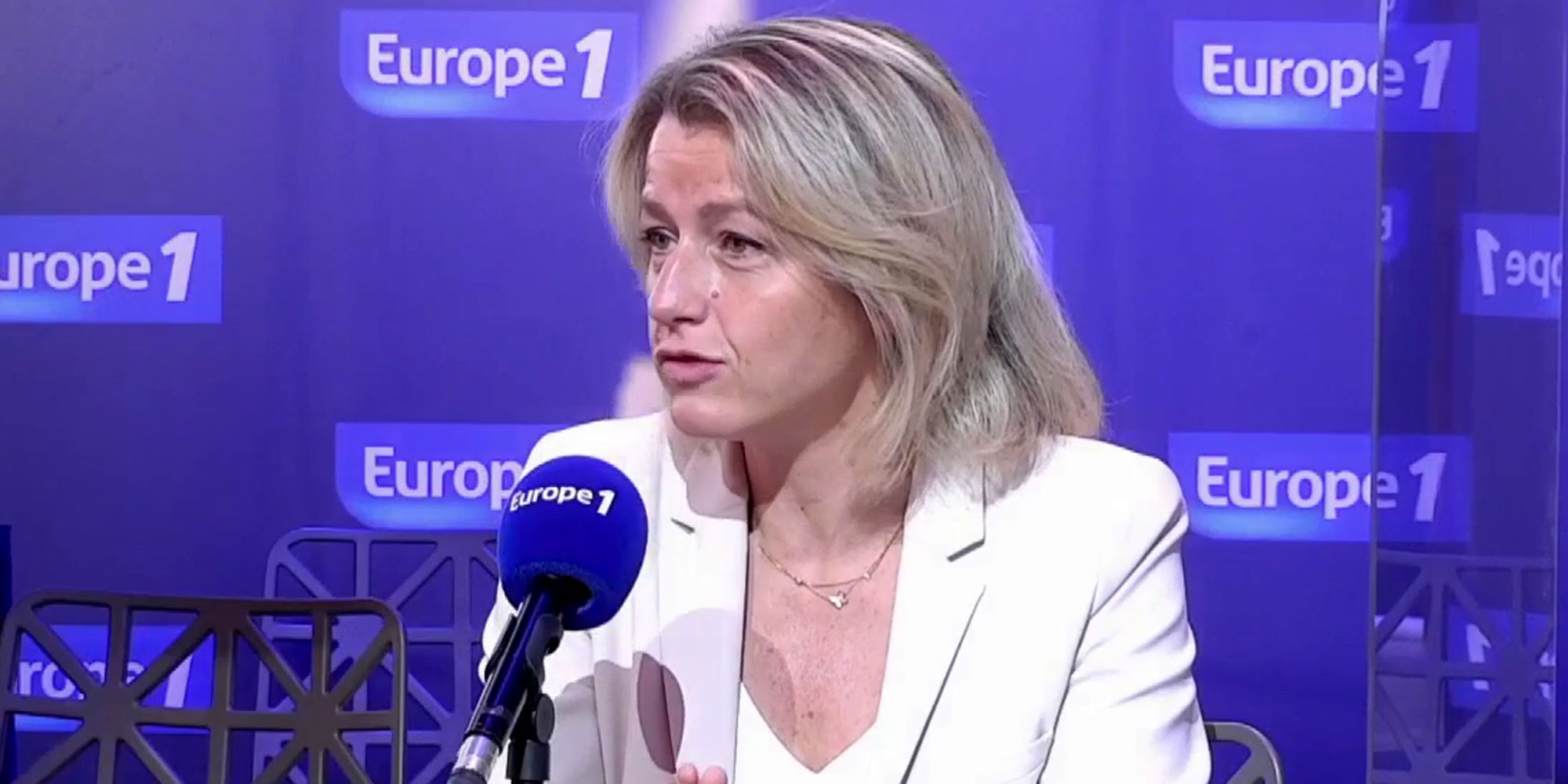 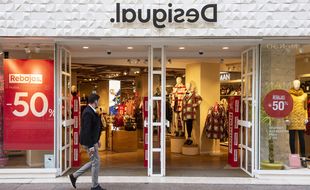 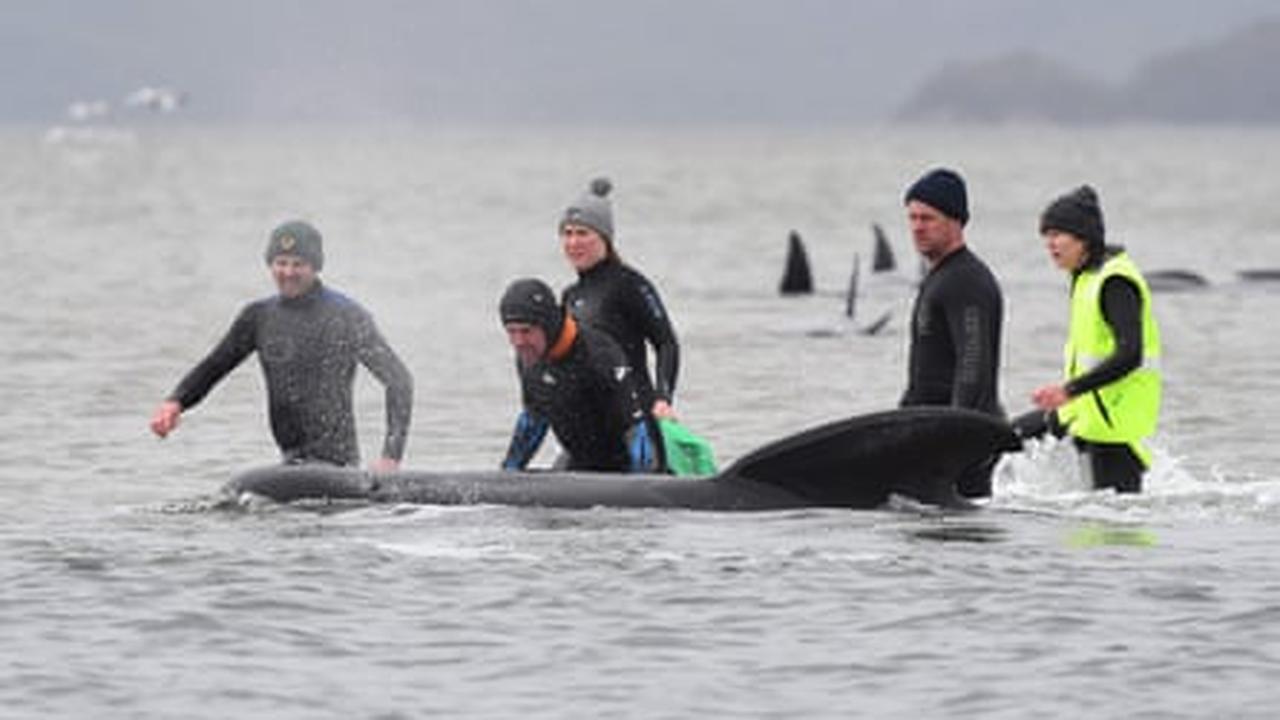 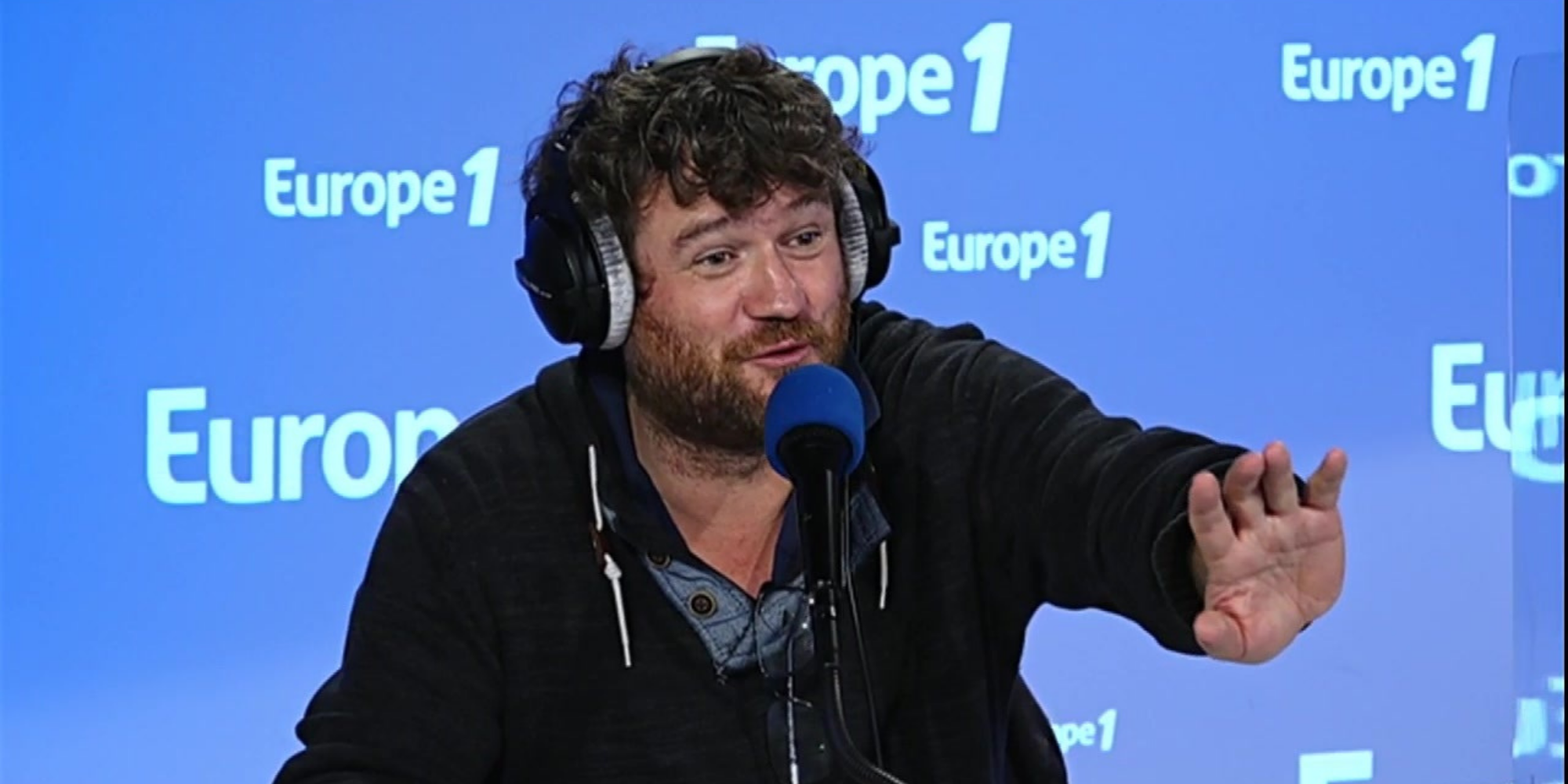