The last tropical day of the year, September 15, is the last of a long list of notable weather records and related unusual situations that 2020 has brought so far. An overview. 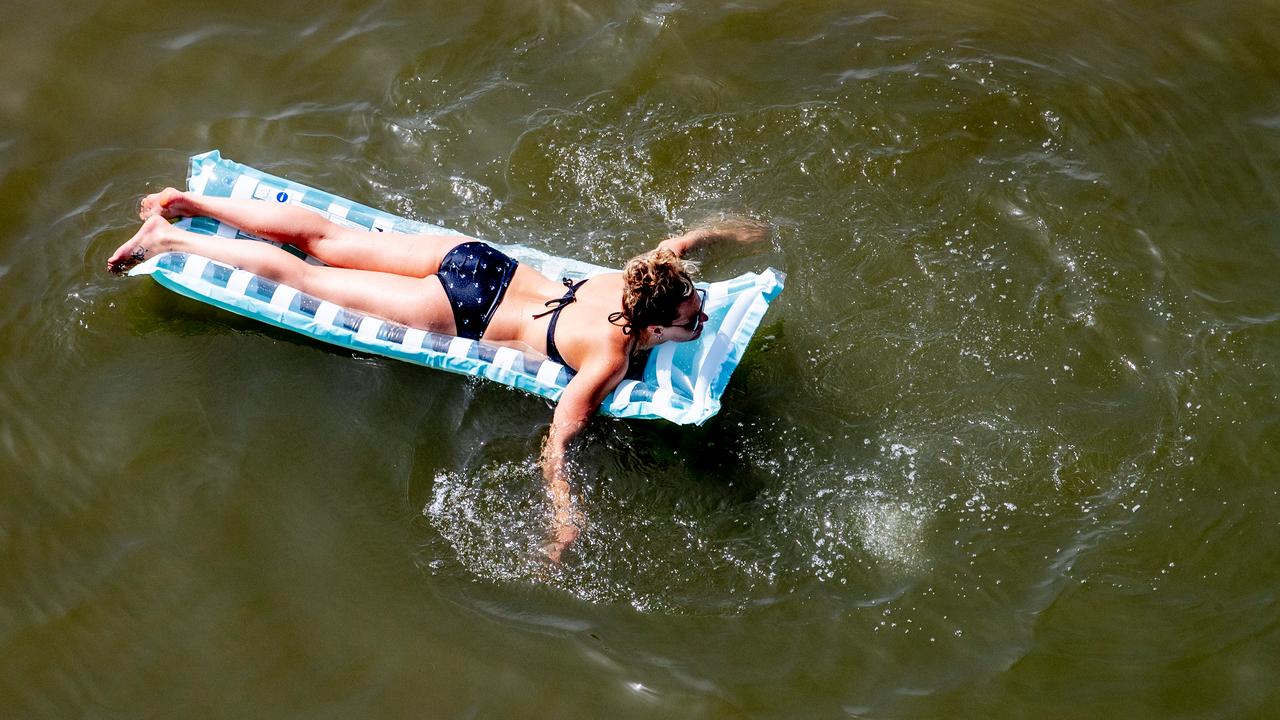 The last tropical day of the year, September 15, is the last of a long list of notable weather records and related unusual situations that 2020 has brought so far.

Winter 2019/2020: With an average temperature of 6.4 degrees, it was the second mildest winter since the weather measurements started in 1901.

This is about 3 degrees warmer than the average temperature of all winters since that year.

August 11: It has been hotter than 35 degrees for five days in a row.

This has never happened since the temperature measurements began in 1901.

See also: Extreme summer heat in the Netherlands is increasing much faster than expected

Heat wave records are tumbling over each other

A minimum of 25 degrees was reached throughout the country for thirteen days.

Eight of these days were 'tropical' and the temperature was 30 degrees.

August 23: After eighteen days in a row, the Netherlands no longer has any regional heat waves.

In parts of Limburg, Brabant and Gelderland, the maximum temperature has been 25 degrees or higher every day since August 5.

For five days, local temperatures of more than 35 degrees were measured.

September 13: The hundredth warm day of the year is counted, days when the mercury exceeds 20 degrees.

Since 1901 this number has only been reached eleven times.

Seven of these record years were recorded in the 21st century.

This is how the Netherlands arms itself against the heat wave

The number of deaths was about 17 percent higher due to the high temperatures compared to the weeks before the heat wave.

Earlier acorns: Due to the warm summers, acorns fall almost three weeks earlier than fifty years ago since this century.

Half a century ago, most pedunculate oak acorns did not fall until the second half of September.

This year, the peak was already at the end of August, beginning of September.

Essent and Eneco have identified energy consumption that is more than 30 percent higher than normal.

Sales of fans and air conditioners via bol.com rose by more than 3,000 percent.

Mosquito nuisance doubled during the August heat wave, from 30 to 60 percent.

Most mosquitoes were found in Friesland.