'Nomadland', with Frances McDormand, wins the Golden Lion of Venice The film 'Nomadland', by director

For his part, the Mexican film director

won the Silver Lion at the 77th Venice Film Festival this Saturday for his film 'New Order'.

The film is a ruthless metaphor for Mexico and the modern world, plagued by social differences, racism and inequalities.

CineLuca Guadagnino: "The beauty of Instagram is an instrument of oppression"

CineJohn Boyega vs. Star Wars: "They take out a black character, sell him as important and then put him aside" 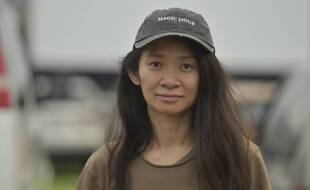 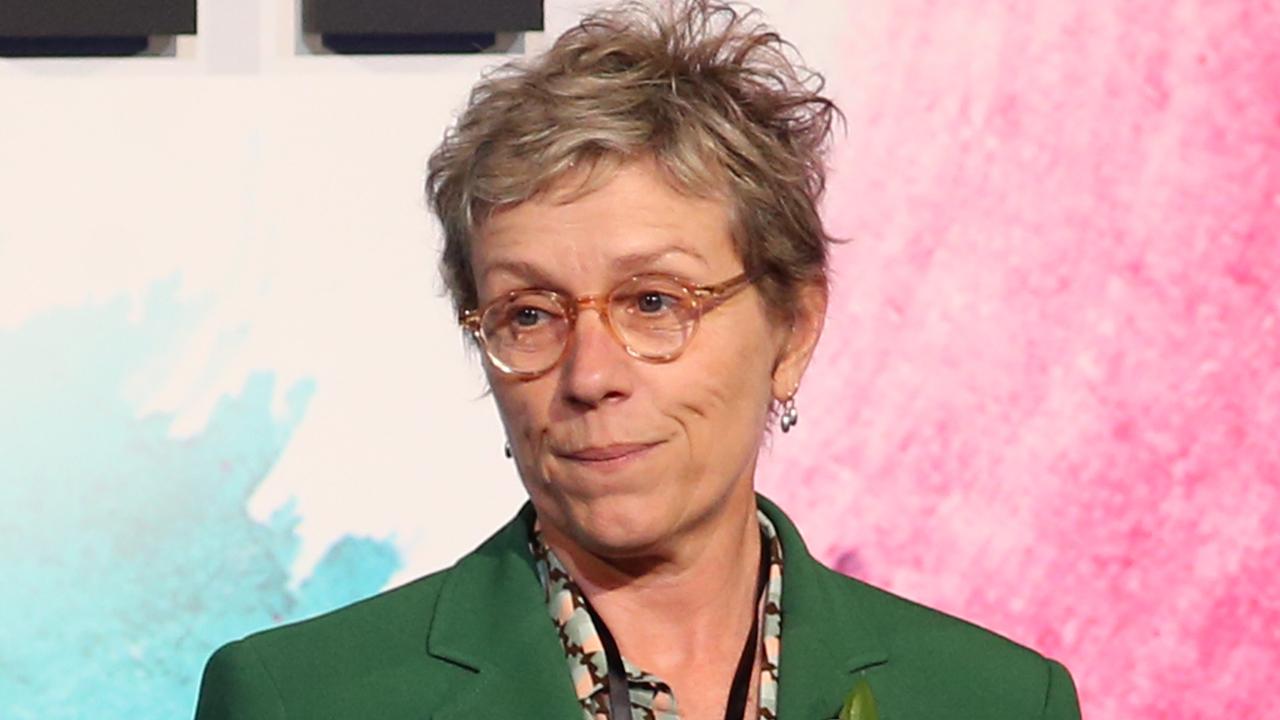 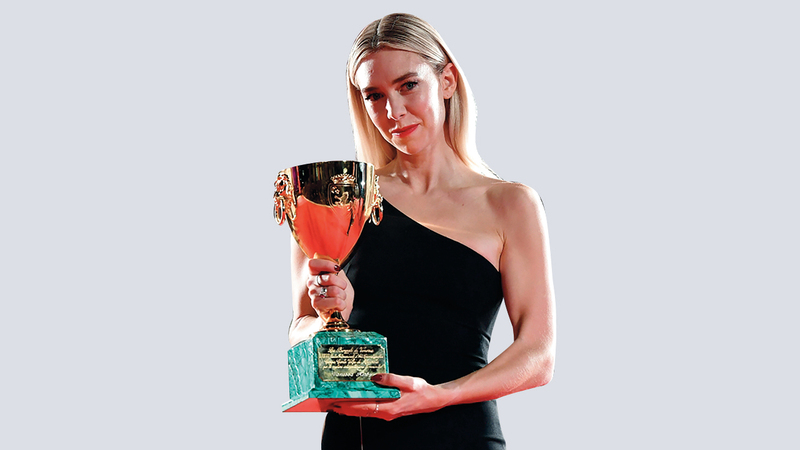 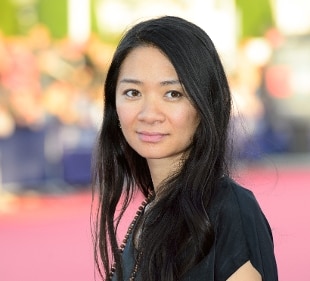 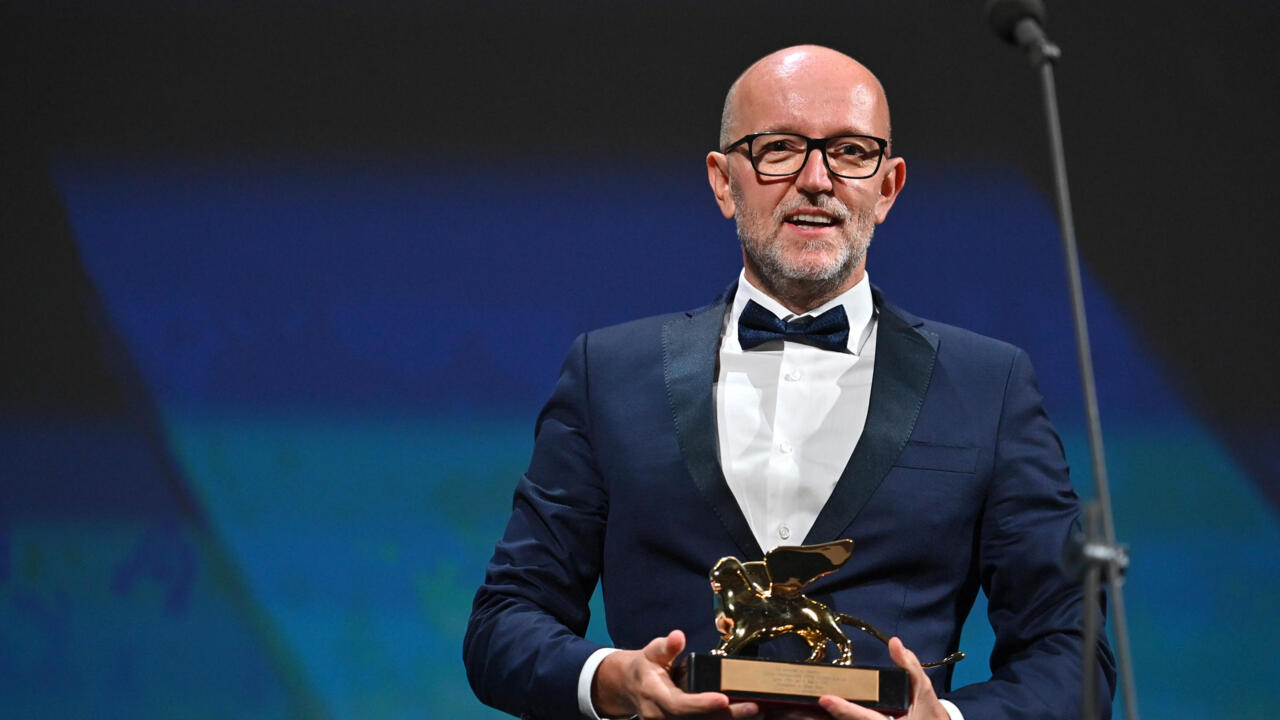 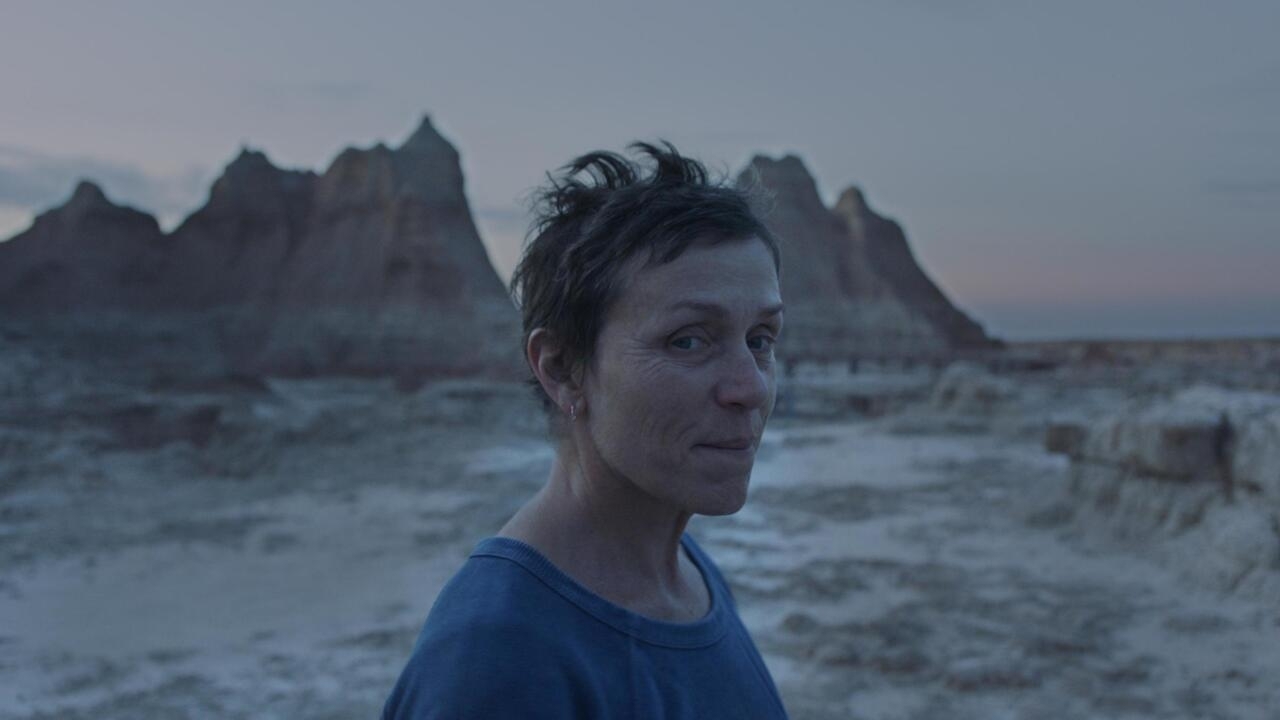 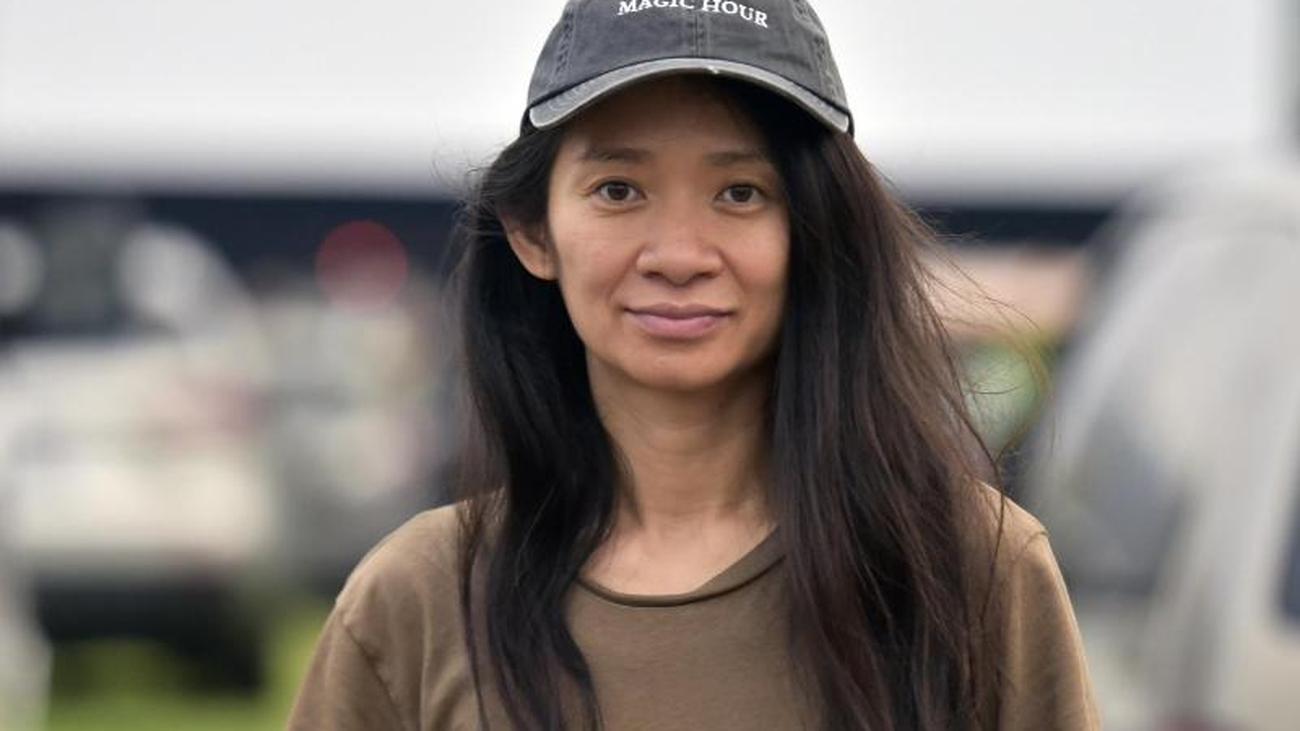 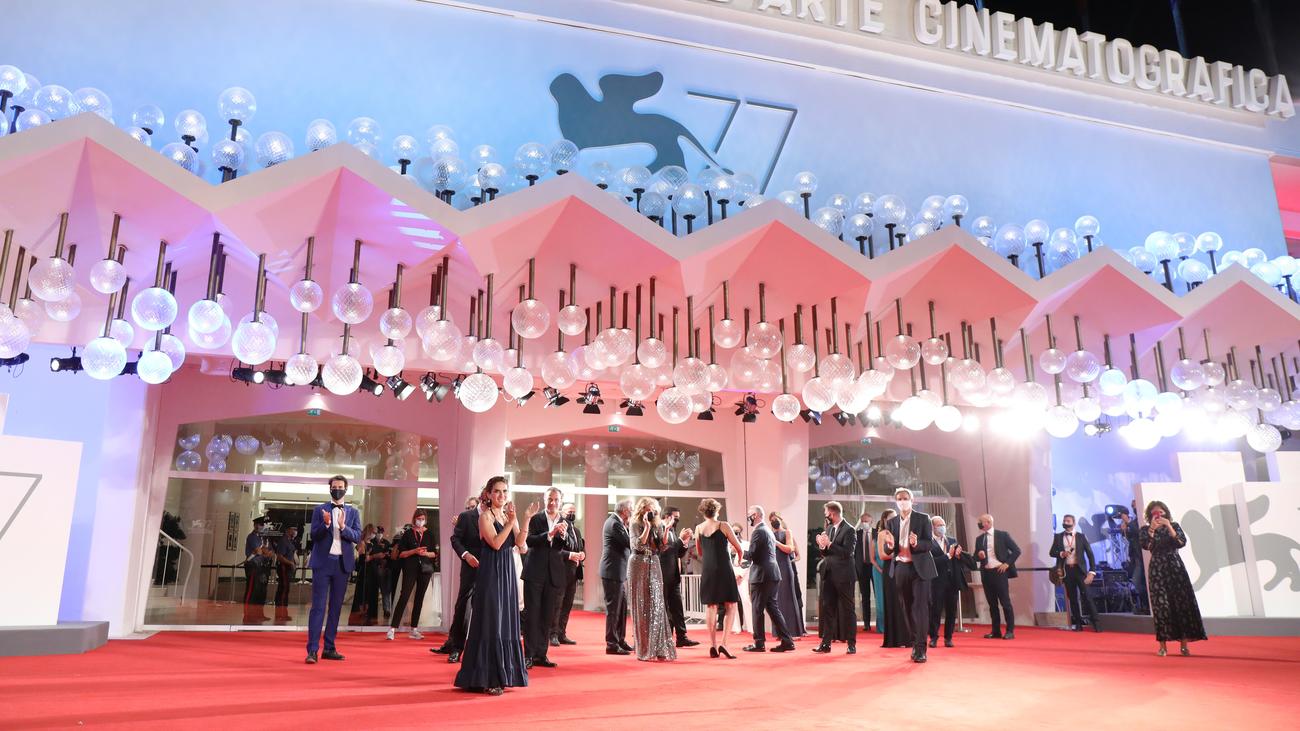 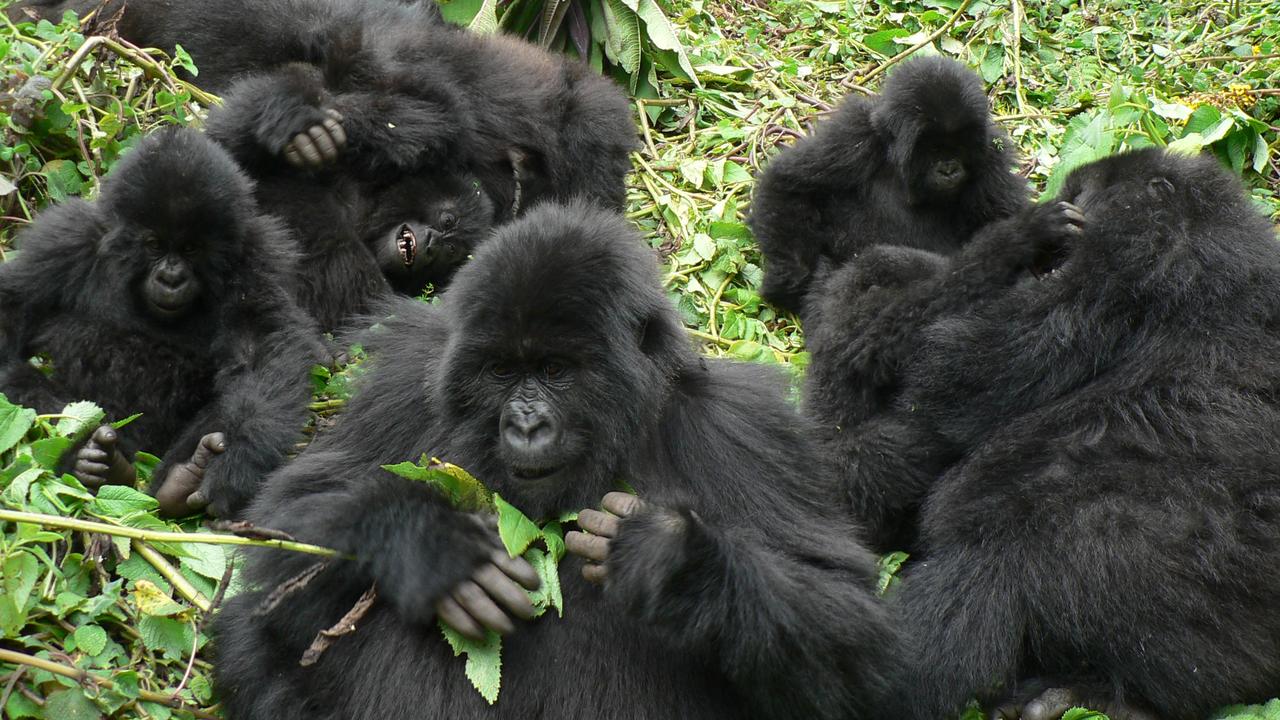