[NHK] Five years ago, the Supreme Court dismissed the defendant's appeal against the Peruvian defendant who was accused of murder-robbery and murder of six people in Kumagaya, Saitama Prefecture...

The crime of murder of 6 people Peru's defendant to be sentenced to life imprisonment Supreme Court September 10 18:08

About five years ago, the Supreme Court decided to reject the appeal of the Peruvian defendant who was accused of murder-robbery for killing 6 people in Kumagaya City, Saitama Prefecture, and the imprisonment for life was confirmed. became.

Peruvian defender Nakada Rudena Byron Jonathan (35) was charged with murder and murder in 2015 when he invaded three houses in Kumagaya city and killed six people, including two elementary school students. It was

While the Saitama District Court in the first trial sentenced the death sentence to the sentence, the Tokyo High Court in the second trial said, "I was not responsible enough due to the effects of schizophrenia. However, it will be reduced legally."

While the prosecution did not appeal, the death penalty will not be sentenced, while the defendant's lawyer appealed and was seeking acquittal for lack of accountability.

On this, Attorney Yamaguchi of the First Small Court of the Supreme Court decided to dismiss the appeal by the 10th, and the sentence for life imprisonment was finalized.

The death sentence of the first instance in a judge's trial was canceled in the second instance and sentenced to life imprisonment. This is the sixth sentence to be finalized.

Life/Entertain 2020-09-11T10:10:59.871Z
Supreme Court to confirm life imprisonment of defendant for murder of two people buried in earth and sand in Saga 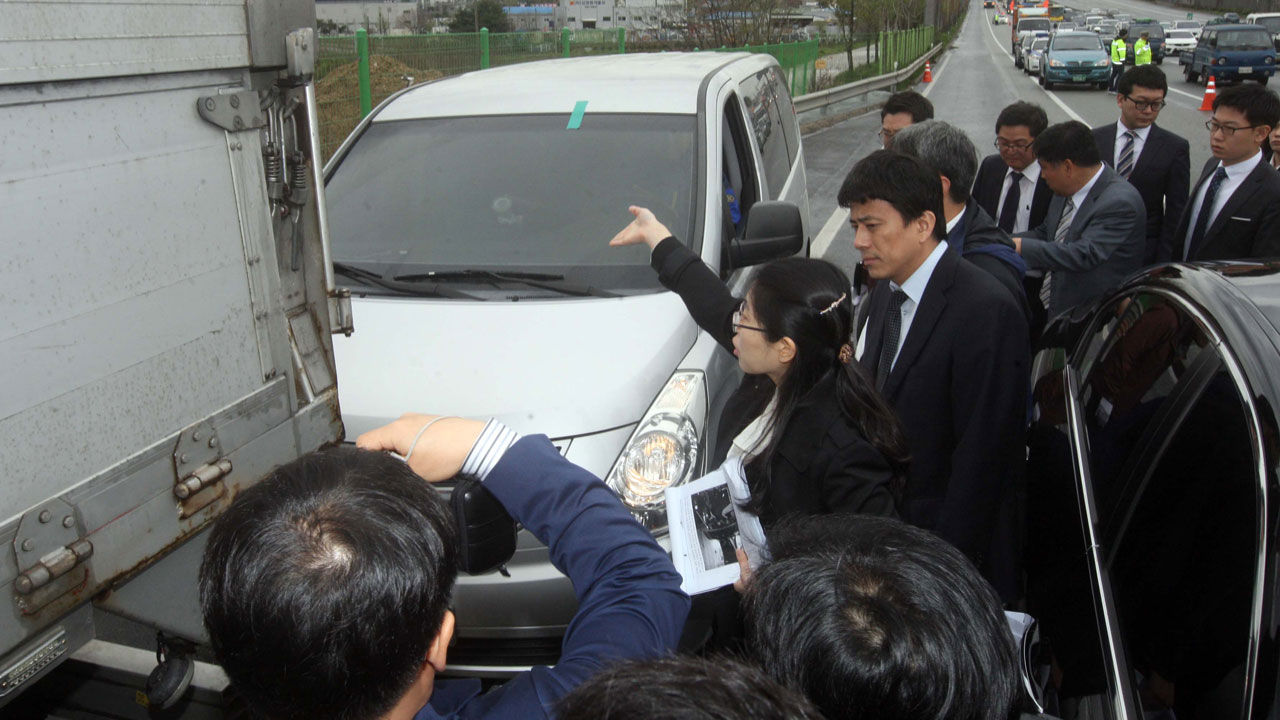 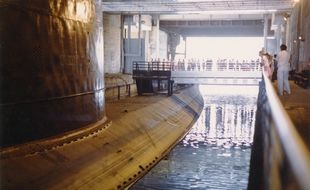 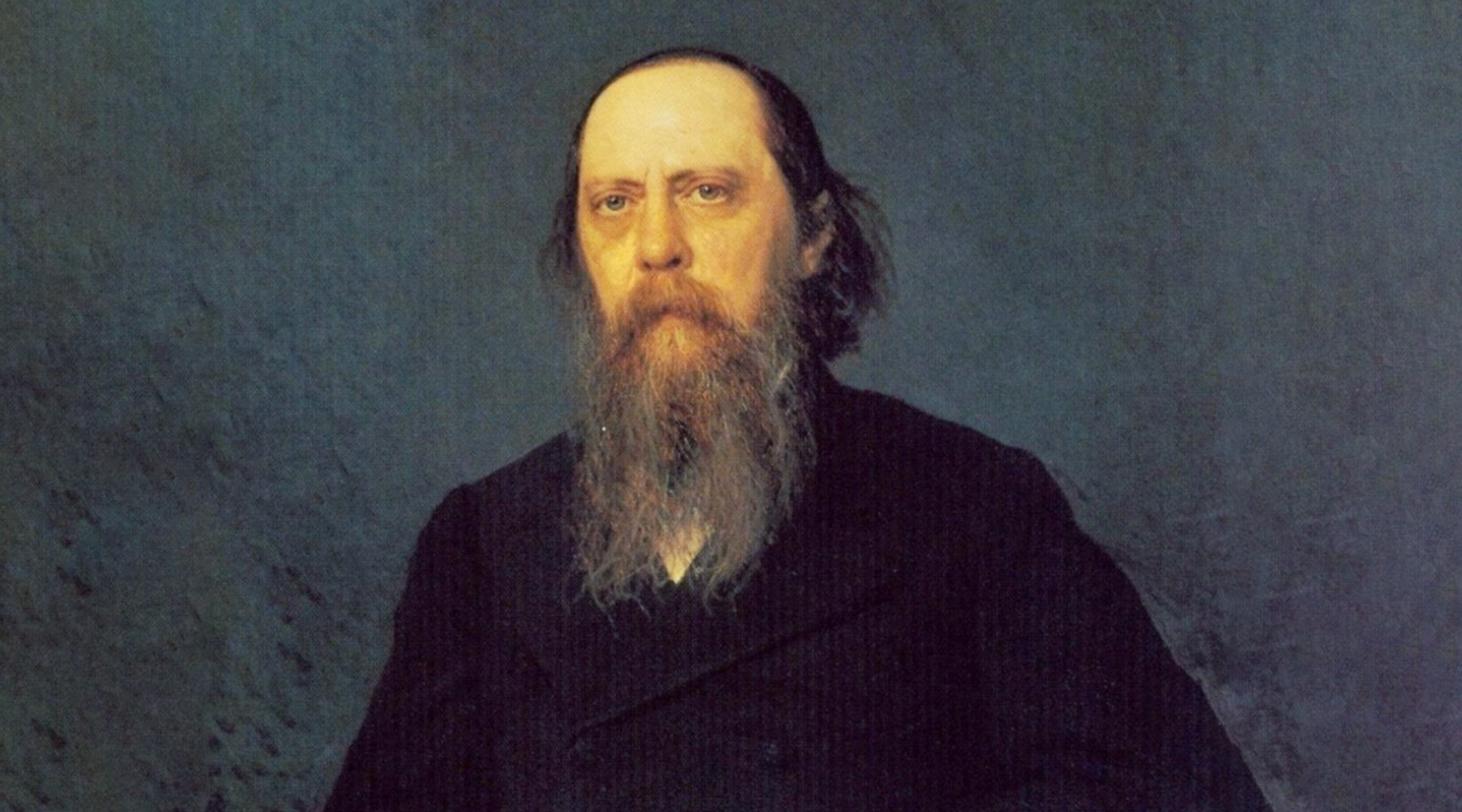 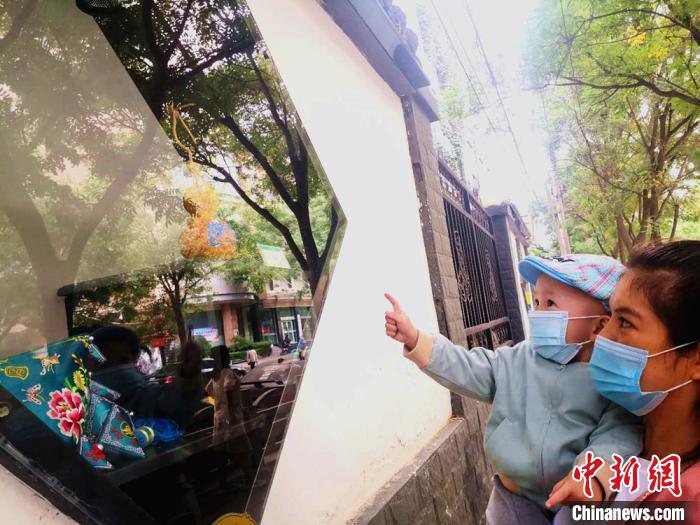 Life/Entertain 2021-01-27T07:33:26.486Z
Gansu recognizes 93 provincial-level intangible cultural and creative products in the intangible heritage workshops to take advantage of the "cloud" to revitalize

Life/Entertain 2021-01-27T07:25:38.114Z
The State Council Safety Committee implements listing supervision on the investigation and handling of Shandong gold mine accidents 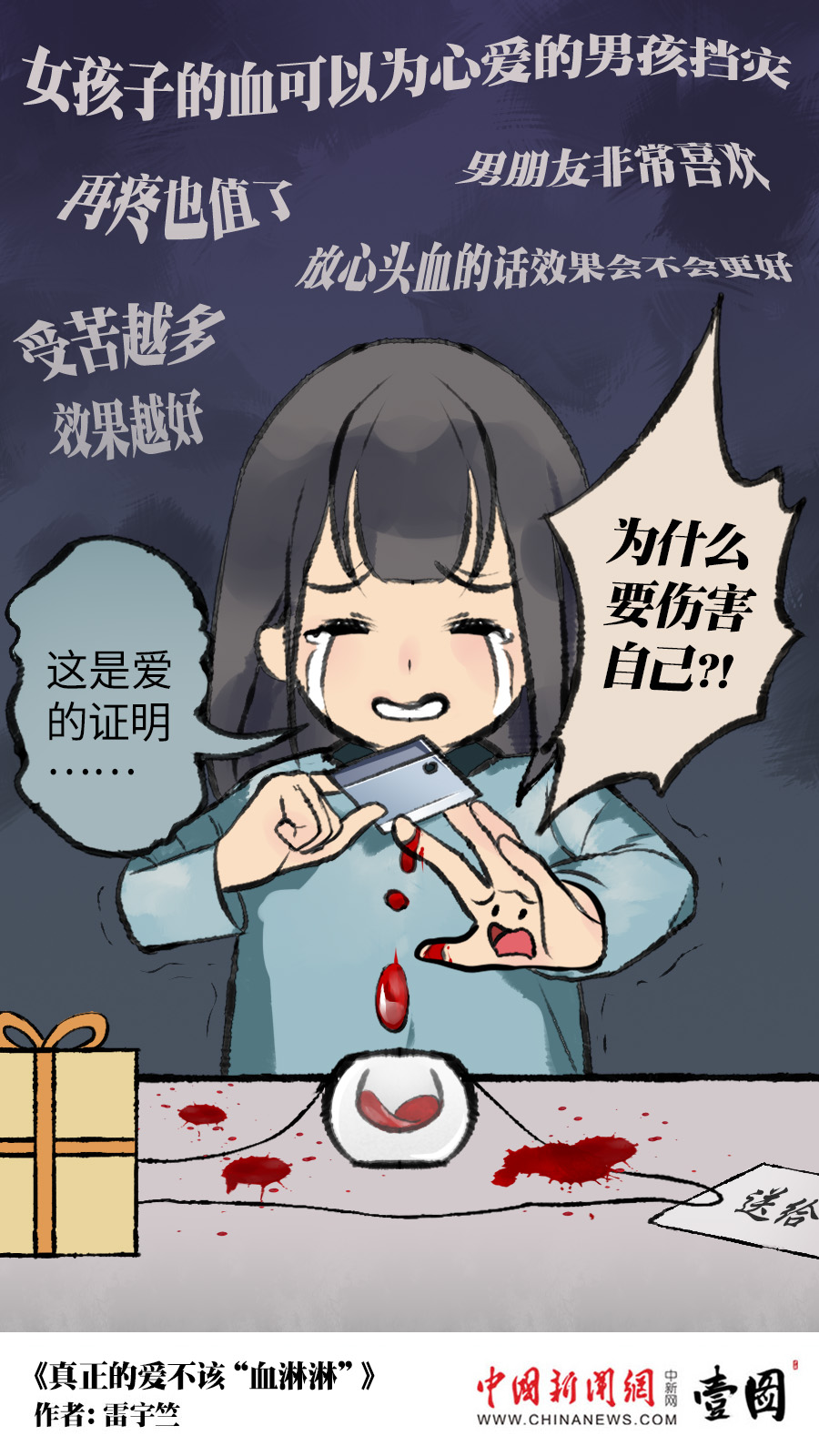