Revision of ideas and rethinking of the franchise: Ridley Scott is working on a new film from the "Alien" series

Ridley Scott has confirmed that he is working on a new film in the Alien franchise. Most likely, this tape will be very different from the prequels "Prometheus" and "Alien: Covenant". Scott did not rule out that the concept of the series and the main images of the previous parts will be rethought. One of the central themes of the new film may be the origin of the Aliens, their mission and motives. 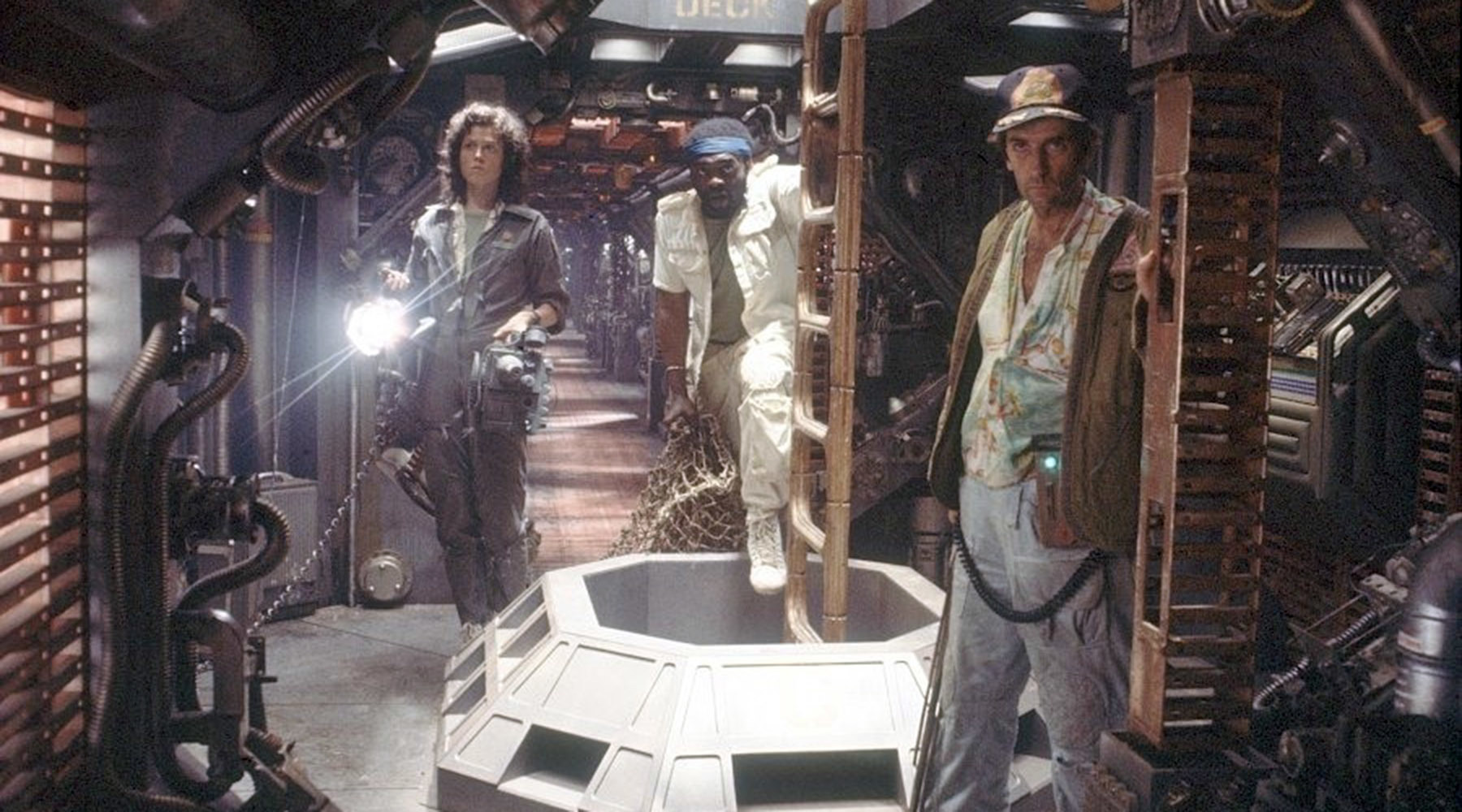 British director Ridley Scott has confirmed that he is currently working on the next installment of the Alien franchise.

The director does not exclude that the new tape may differ significantly from the prequels "Prometheus" and "Alien: Covenant", which he released in 2012 and 2017.

“Now we are working on a new film.

With Prometheus and Alien: Covenant, we tried to reinvent the wheel.

I doubt that we will come back to this again, since Prometheus managed to breathe new life into the franchise, ”the director said in an interview with Forbes.

Scott admitted that he doubts the relevance of the images created more than 40 years ago.

According to the director, further development of the story requires a different approach.

“You keep asking questions of principle, for example:“ Have the images of the Alien, the face-hijacker and the breast-breaker still fizzled out?

Shouldn't we rethink the whole concept while keeping the franchise name? "

This is always the main question, ”the director emphasized.

In late spring 2020, Scott talked about his intention to use the unrealized opportunities of the series, subject to its radical rethinking.

“I am still convinced that Alien still has significant potential, but now the franchise has to be completely reborn,” the director said in an interview with the Los Angeles Times.

At the same time, the director admitted that creative resources can be used to address issues that have worried the audience and the creators of Alien since the release of the first part.

“When I was shooting the first film, I was constantly asking myself:“ Why could this creature appear?

Why was it traveling in some sort of warship with a load of eggs on board?

What was the purpose of the ship and the eggs? "

I think next time we should ask the questions of who, why and for what purpose. "

In March 2017, even before the premiere of Alien: Covenant, Ridley Scott spoke about plans to make a new film.

It was expected that chronologically the picture will continue the line of "Prometheus" and at the same time become a prequel to "Testament".

According to Variety, in May 2019, the Alien: Awakening project was in the script development stage.

In addition to these tapes, another trilogy was planned.

Its end was to coincide with the beginning of the events of the original films.

The performer of one of the main roles in the film "Alien: Covenant" Katherine Waterston told The Playlist that during the filming the filmmakers discussed a variety of ideas for the continuation of the franchise.

In theory, filmmakers have another option for the development of the series - to shoot the continuation of the film "Alien: Covenant".

However, since this film attracted relatively few viewers, it is unlikely that a sequel will appear.

The first film in the sci-fi franchise, Alien, was released in 1979.

The original script for the tape was developed by Dan O'Bannon and Ronald Schucett.

Before Ridley Scott took over as director, several of his colleagues dropped the project.

The film received an Oscar for Best Special Effects, was awarded BAFTA and Saturn awards in various nominations.

To date, six films in the series have been released.

The sequels were directed by James Cameron, David Fincher and Jean-Pierre Jeunet.

Scott returned to work on the franchise in 2012 with the prequel Prometheus, and five years later expanded the series with Alien: Covenant.

The last part was not very successful.

So, the total income from her home and world distribution amounted to a little more than half of the fees of the previous part.

The ratings from critics and viewers were also significantly lower.

The tapes also showed poor results at the box office. 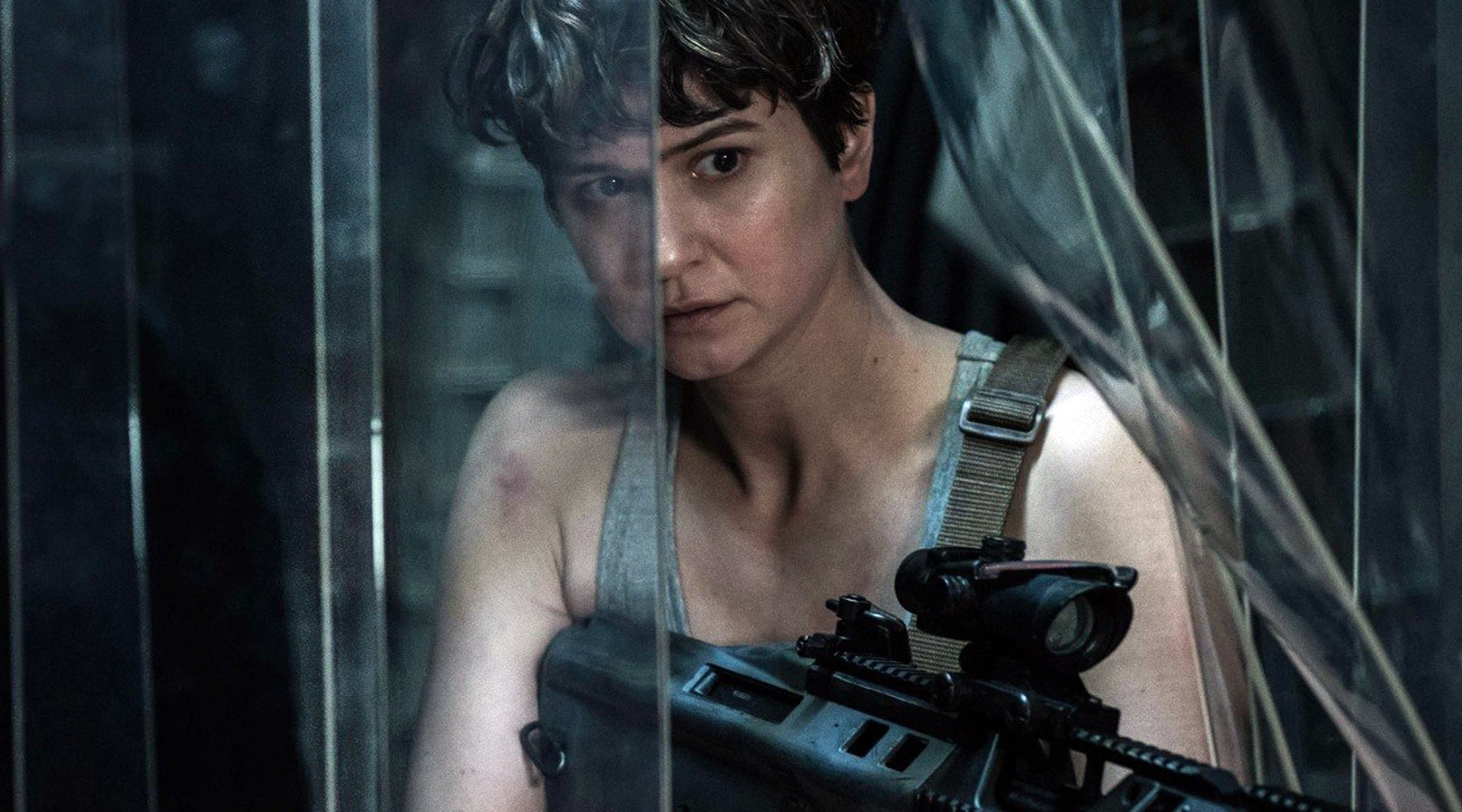 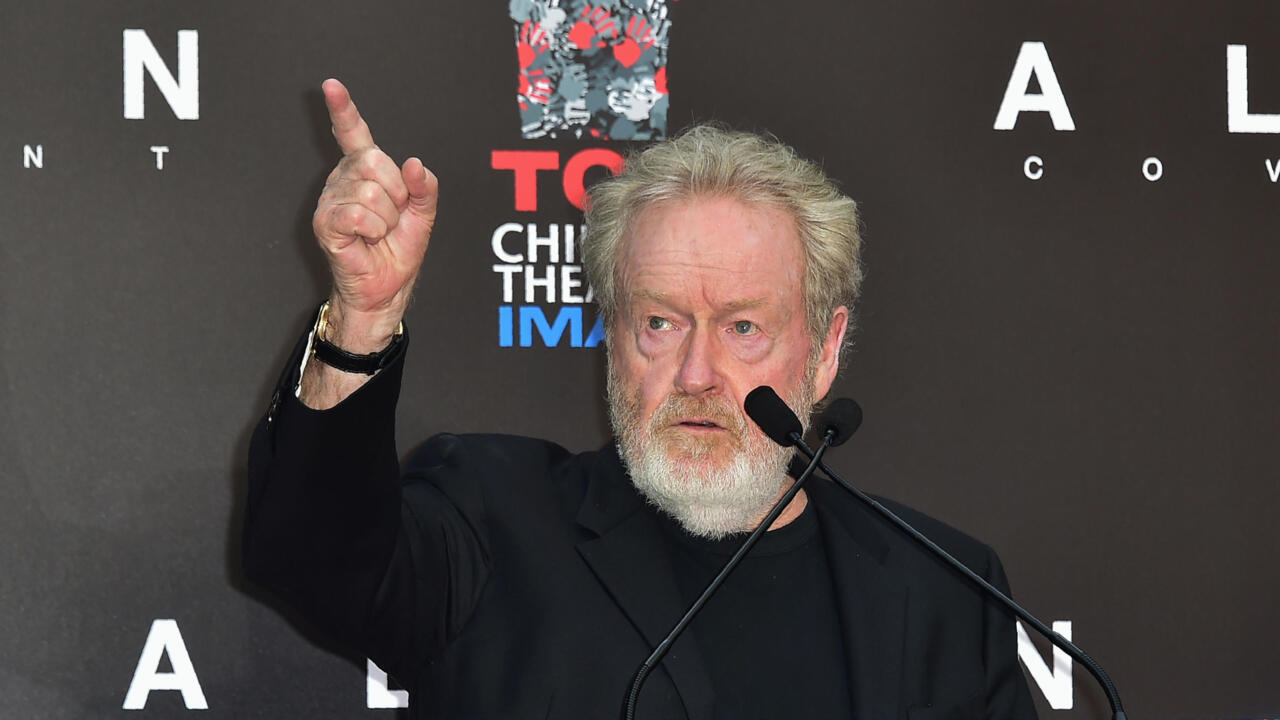 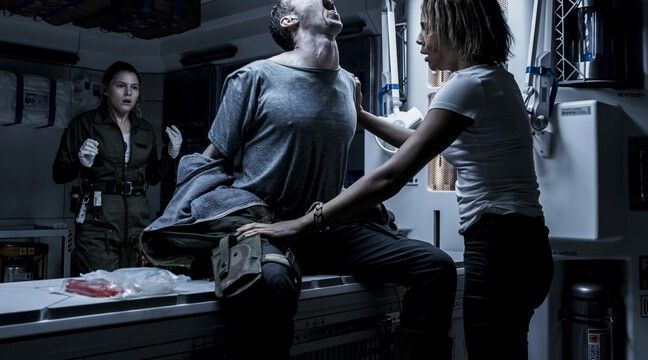 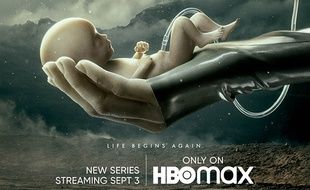 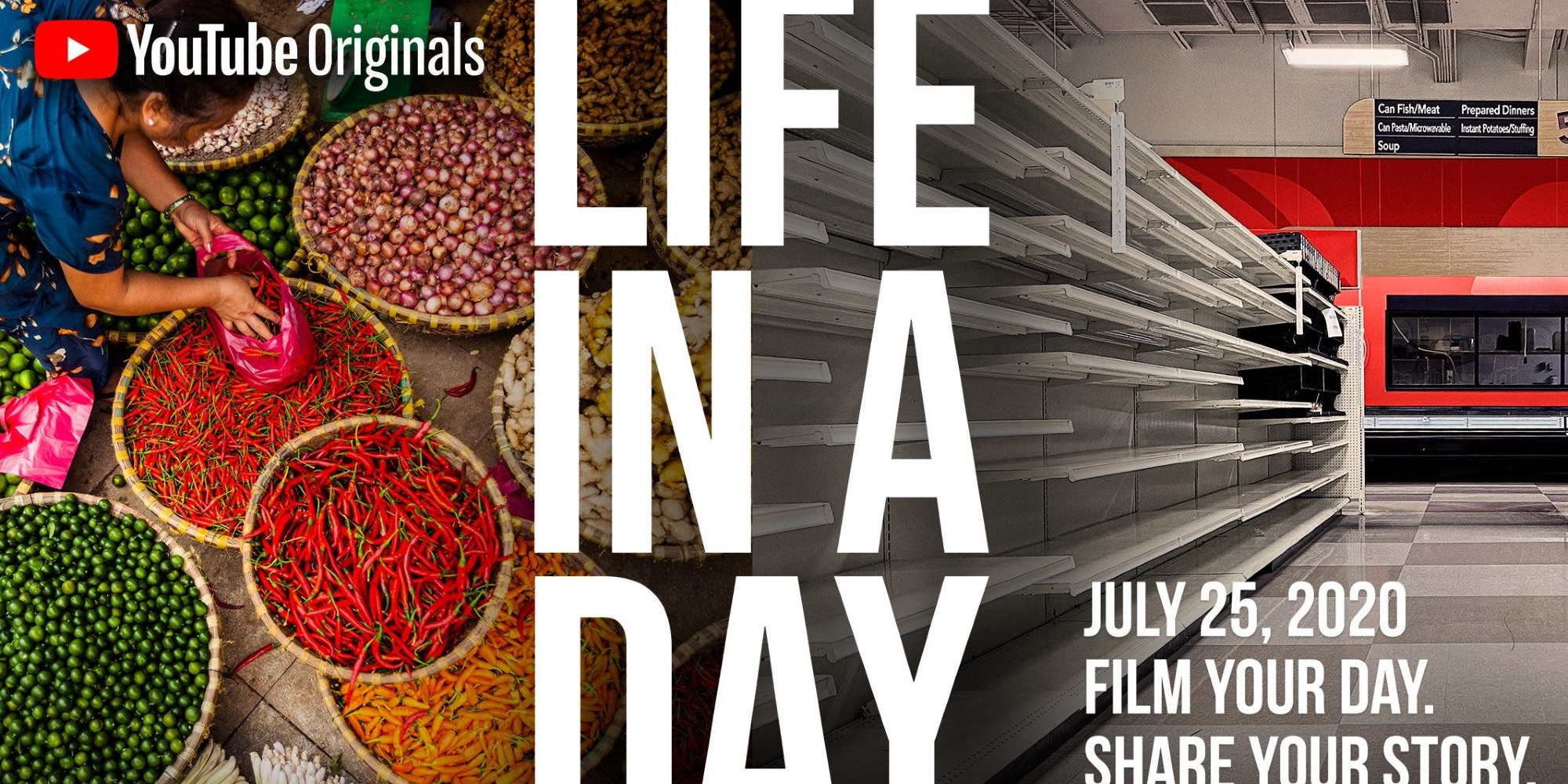 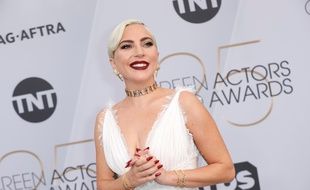 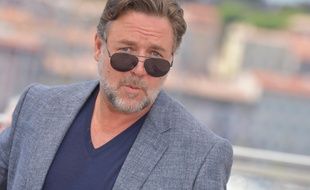 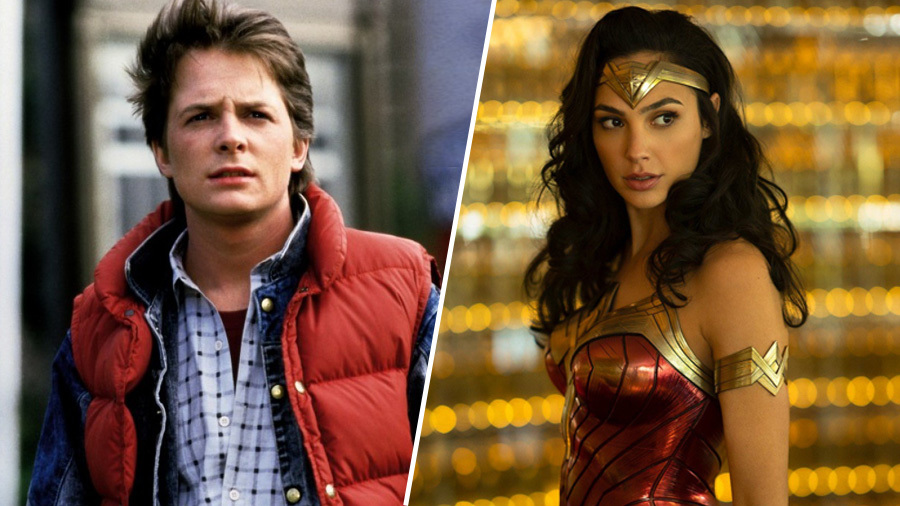