Cameraman Anatoly Lapshov died at the age of 72. This was reported on the website of the film studio "Lenfilm". 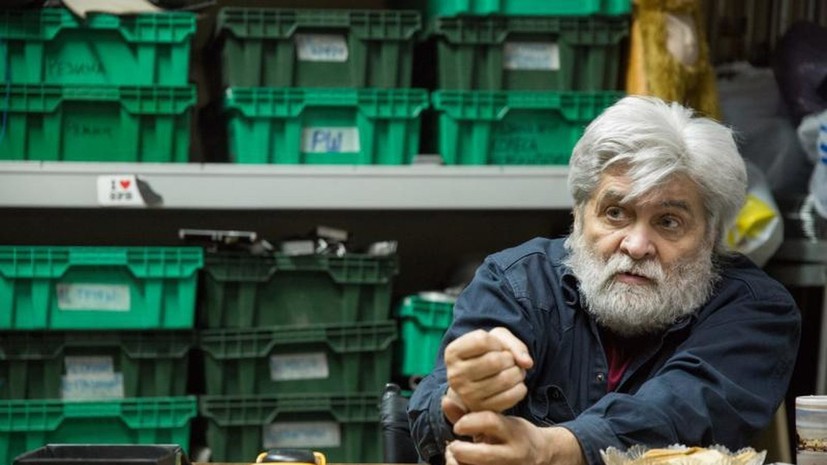 “On the night of September 2–3, the outstanding cameraman of Lenfilm, Anatoly Petrovich Lapshov, died,” the message says.

It is noted that Lapshov worked as a cameraman at Lenfilm since 1976, where he shot "many worthy films that the viewer remembers and loves: The Adventures of Sherlock Holmes and Dr. Watson", "Mr. Designer", "Window to Paris", "Once lying "and many others."

"The Lenfilm film studio grieves together with family and friends," the studio said.

Earlier it was reported that the director and TV presenter Boris Gersht died in St. Petersburg at the age of 84.