After Saudi Arabia, planes connecting the United Arab Emirates to Israel will be able to fly over Bahrain. This announcement on Thursday follows the agreement to normalize relations between… 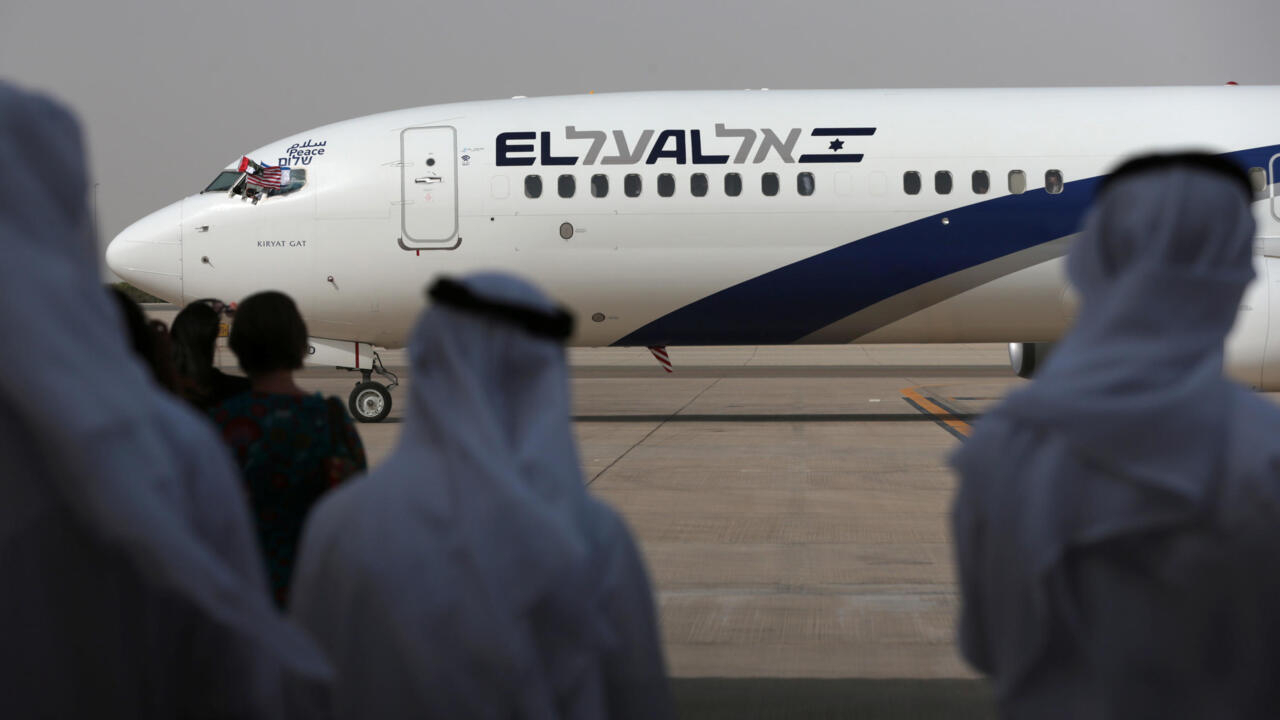 Bahrain announced Thursday (September 3) that it would allow the United Arab Emirates to fly over its territory to and from Israel, three days after the first direct flight between the two countries and the day after a similar decision by the Saudi Arabia.

"Bahrain will allow all flights to or from the United Arab Emirates over its territory," the official Bahrain News Agency reported, citing an official at the Ministry of Transport.

The announcement comes after the agreement to normalize relations between the Emirates and Israel announced last month by US President Donald Trump with the promise of trade.

This week, a "first direct commercial flight" between the two countries and departing from Tel Aviv landed in Abu Dhabi, United Arab Emirates, after having additionally overflown the airspace of Saudi Arabia, the country from the Gulf, which does not maintain official relations with Israel.

The Israeli carrier El Al announced Thursday a cargo flight from September to the Emirates.

A Boeing 747 is scheduled to take off on September 16 from Tel Aviv's Ben Gurion Airport to make a detour via Liege, Belgium, before heading to Dubai, United Arab Emirates, EL Al said.

Bahrain and Saudi Arabia do not have diplomatic relations with Israel.

Riyadh conditions the establishment of relations with Israel on an Israeli-Palestinian peace agreement.

Bahrain was the first Gulf country to welcome the UAE-Israel deal.

The contacts of this small Gulf country and Israel date back to the 1990s. Bahrain and Israel share the same hostility towards Iran.

For his part, Palestinian Authority President Mahmoud Abbas said Thursday evening that no one could speak "on behalf of the Palestinian people" at an unprecedented meeting of Palestinian factions, including Hamas.

"We cannot accept that we speak on our behalf, we have never allowed it and will never allow it," he said.

The Palestinians accuse Abu Dhabi of treason and of violating the Arab consensus which made the settlement of the Israeli-Palestinian conflict a prerequisite for the normalization of relations with the Jewish state.