[NHK] Two men who were teachers of a public junior high school in Osaka city mixed sleeping pills with a drink to a young man invited by SNS and make it impossible to resist ...

Two men who were teachers at a public junior high school in Osaka were arrested for sexually obscene acts by mixing sleeping pills with drinks into a young man invited by SNS and making them irresistible.

The police confirmed that there were 12 victims.

It was arrested by Daisuke Yagami (44), a former company employee who was acquainted with Takahiro Hojo (42) who was a teacher of a public junior high school in Osaka city.

According to the police, they invited a man in his 20s, whom he met on SNS, to his house or hotel after saying, "I want to be a model because I want to take a picture of a person in a suit used for school teaching materials." There is a suspicion of quasi-forced indecent due to indecent behavior caused by mixing sleeping pills with drinks to make them unbearable.

It means that an SD card recording obscene acts was found in the home of Suspect Hojo.

Police had sent the results of the investigation to the prosecution by today, as 12 victims were confirmed during the two years until March last year, when he was an incumbent teacher.

The police have not revealed the approval or disapproval of the two. 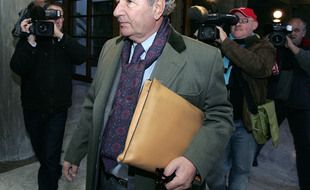 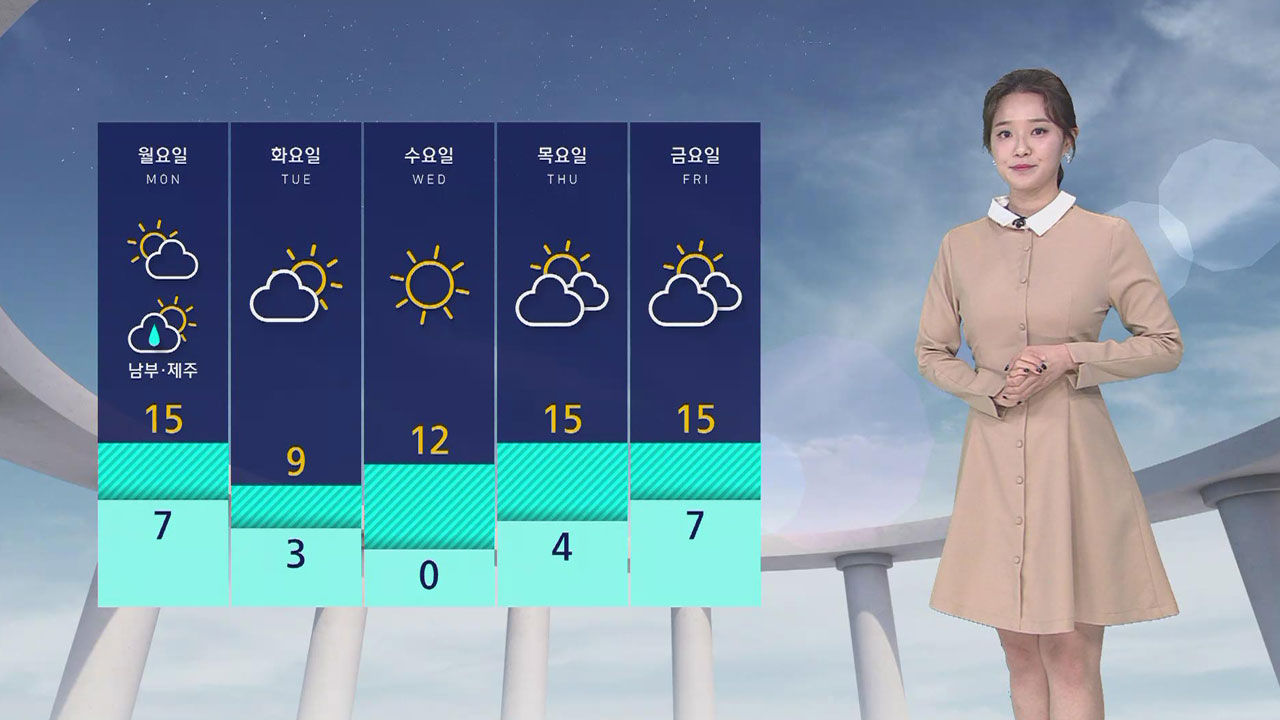