[NHK] The latest data on the status of infection in each prefecture was released, and in terms of the tightness of the beds, Okinawa and Ishikawa prefectures were the most serious...

The latest data on infection status by prefecture were published, and in terms of bed tightness, Okinawa and Ishikawa prefectures were the most serious “stage 4” in terms of indicators.

On the other hand, the number of prefectures, which is a combination of 3 and 4, has decreased by 2 compared to the previous announcement on the 18th of last month.

The subcommittee of the government classifies the infection status of the new coronavirus into four stages, and numerically shows concrete indicators for “3” and “4”.

On the 2nd, the latest data was released, and as of the 25th of last month, 68% of Okinawa prefectures and 54.3% of the stage 4 indicators were "the maximum usable bed usage rate is 50% or more". It was Ishikawa prefecture.

As a result, the number of prefectures, which is a combination of 3 and 4, has decreased from the previously announced 16 on the 18th of last month to 14.

In terms of the “positive rate” of the PCR test, no prefecture exceeded the average of 10%, which is the index for stages 3 and 4, during the week ending on the 23rd of last month.

In the last week, until the 16th of last month, 5 prefectures were included.

The subcommittee of the country says, "The indicators are just a guideline, and the country and prefectures need to make a comprehensive judgment based on the situation of the region."

How tight are the beds in the Kanto region?

Let's see it in 1 prefecture and 6 prefectures in Kanto.

There was no metropolitan prefecture that met the Stage 4 index in terms of the tightness of the bed.

In Stage 3, “Maximum secureable bed usage rate of 20% or more” and the like were

In addition, there was no place where the positive rate exceeded 10%, which is an indicator of stage 3 and 4. 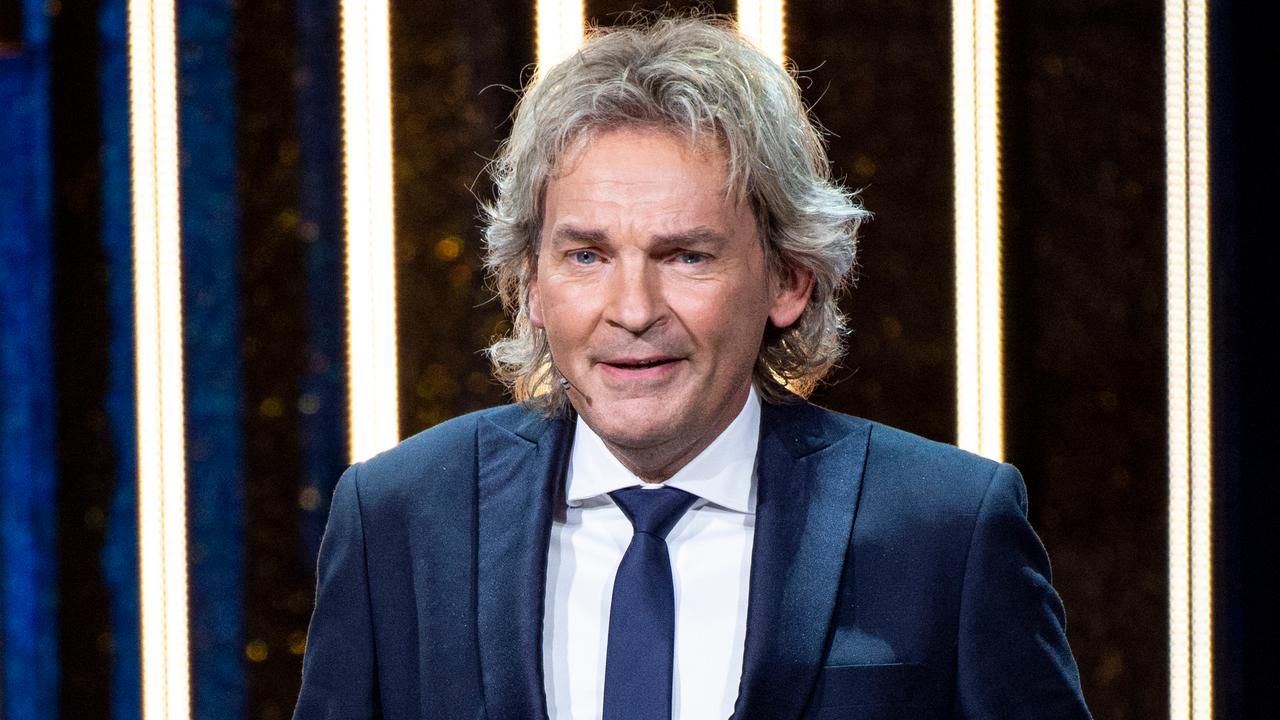