Renamed "Ten Little Negroes": What About Racism in Culture?

Les éditions du Masque published on Wednesday August 26 a new version of the cult novel by Agatha Christie known in France under the name "Dix petits nègres" renamed for the occasion "And they were d ... 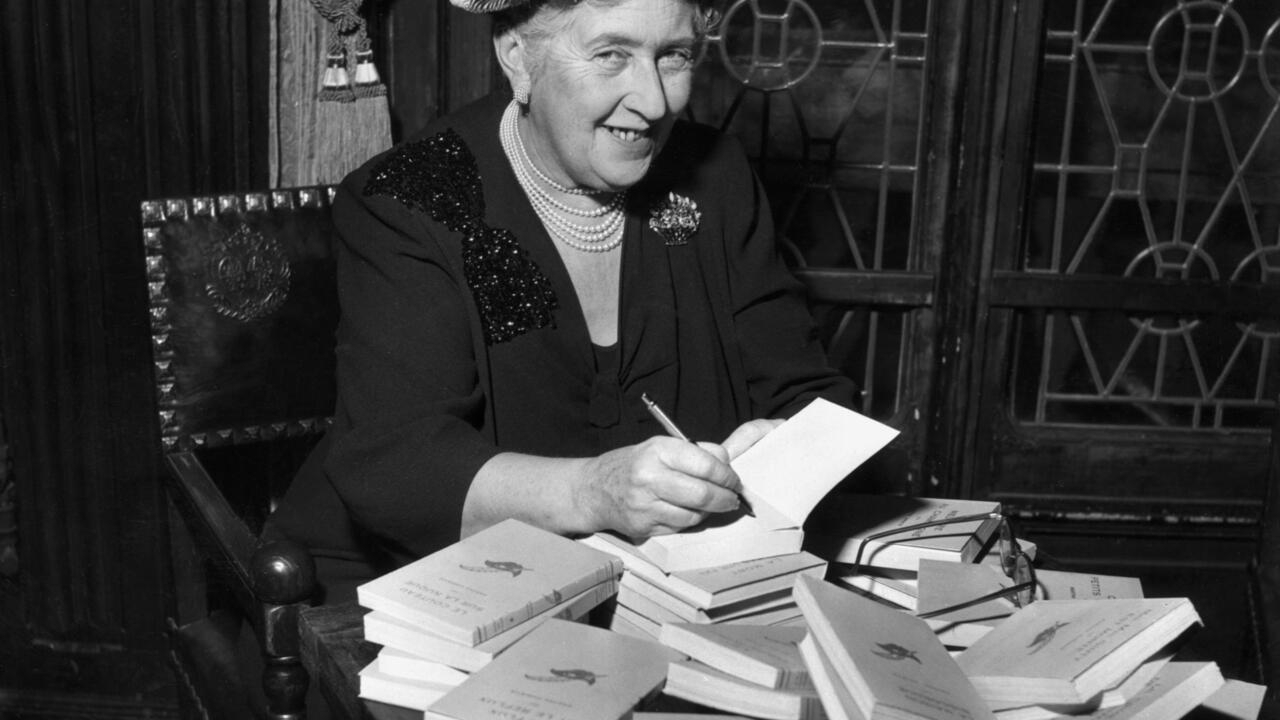 Renamed "Ten Little Negroes": What About Racism in Culture?

Les éditions du Masque published on Wednesday August 26 a new version of the cult novel by Agatha Christie known in France under the name "Ten little niggers" renamed for the occasion "And they were ten". A change wanted by the great-grandson of the English author and which occurs in a context of questions around the works with racist remarks.

"  We must no longer use terms that risk hurting,  " said James Prichard at the microphone of RTL , Wednesday August 26th. In the new French translations, Agatha Christie's book will therefore be titled And they were ten , but will also be stripped of the word “nègre”, which appears 74 times in the novel. In the story, for example, "the island of the Negro" becomes "the island of the Soldier", as in the English versions. "  The decision taken by the great-grandson of Agatha Christie is a compliance with the decision taken by the author already at the time  ", underlines Thiaba Bruni, spokesperson and vice-president of Cran, the Representative Council of Black Associations,you should know that this novel was never released under the title "Ten Little Niggers" in the United States  ".

In fact, as early as 1940, Agatha Christie had asked that the titles be changed. In the United States, the thriller was released under the title And then they were none , that is to say And finally there remained none . In France, it has been 80 years since the title remained the same. This change takes place in a particular context where racial issues are omnipresent on the media scene. “  It's true that it's in tune with the times, it corresponds to what was launched with the Black Lives Matter movement. It satisfies us, but it's nothing new  ”, explains Thiaba Bruni.

For the journalist and director specializing in racial issues Rokhaya Diallo, removing this word from the editions is obvious: "  It is a vocabulary that belongs to the past, which was created in a context of slavery and which has absolutely no place. be today,  ”she emphasizes. If some criticize the victory of "political correctness" or "good thinking", this is not the first work to create controversy around a racial issue. "  It proves that mentalities are changing and that's a good thing, we can only be happy about it, even if it's not part of the fights that Cran is waging, because our fight is being waged where there is racism and discrimination and Agatha Christie's novel is not racist at all,  ”explains Thiaba Bruni, for whom other more problematic works must be questioned.

A racial question that shakes the world of culture

In 2010, the Cran had already led a campaign about the famous Hergé comic strip, Tintin au Congo . If the title is not racist, the Council had denounced the content of the work: “  It is a racist and revisionist comic book insofar as it takes place a few years after the Congolese genocide. There have been 6 to 12 million people massacred, and when Tintin arrives in Congo, he does not realize anything. The genocide? He doesn't even notice it,  ”said Thiaba Bruni.

This change in the work of Agatha Christie follows the heated controversy in the United States when HBO, an American streaming site, withdrew the film Gone with the Wind , directed by Victor Fleming in 1939, from its platform. . HBO then indicated that "  the racist prejudices which were common in American society  " at the time of the making of the film were in question. The film was then reinstated on the platform, accompanied as a preamble by videos explaining the historical context in which the film was made.

► To read also: Gone with the wind , the stake of the new translation

For Rokhaya Diallo, these upheavals in the world of culture come from the fact that the minority people concerned by racist occurrences in the works had no voice at the time: “  Today, what is new, it's that these people are audible, they have access to public space, which changes things  ”. For her, generation also plays an important role: “  The current generations have been educated by having the plurality of the population as the norm in their environment. They are therefore able to question French society in its conservatism, because they want society to reflect what they apprehend on a daily basis,  ”explains Rokhaya Diallo.

If a work like that of Agatha Christie has kept the word “nigger” in its title for so long, it is also because French society still too often evades its slavery past, as Rokhaya Diallo emphasizes: “  Slavery , like colonization, did not take place on European soil. It happened mainly in Asia, Africa, the Caribbean, the Indian Ocean. There is therefore a form of distance which allows a certain number of people to deny or downplay the reality of these horrors  ”. The director also explains that the French colonial and slavery history is hardly highlighted: “  Many people do not even know the real ancestry of our fellow citizens of Martinique, Reunion, Guadeloupe or Guyana . It is a form of lack of culture that is organized, it is also due to the absence of these questions in culture, popular culture, in fiction, in series and in literature  ”.

Beyond gestures such as the withdrawal of the word "negro" from the work of Agatha Christie, Rokhaya Diallo hopes to see a return to the front of the stage of the contemporary authors of the novelist, or of Margaret Mitchell, author of Autant en Gone With The Wind , to counterbalance the weight of these works that are the source of controversy on racial issues. Despite this gesture by Agatha Christie's great-grandson, the director regrets that minority people do not have more opportunity to broadcast their work: “  Changing the titles is not enough. What would be interesting would be for black, Asian people of North African origin to have more access to culture and be able to produce something else  ”.

In Washington, a march against racism in the wake of Martin Luther King

Ireland: Amnesty International calls on authorities to act against racism

France: opening of the trial of a member of the "Anti-Negrophobia Brigade" 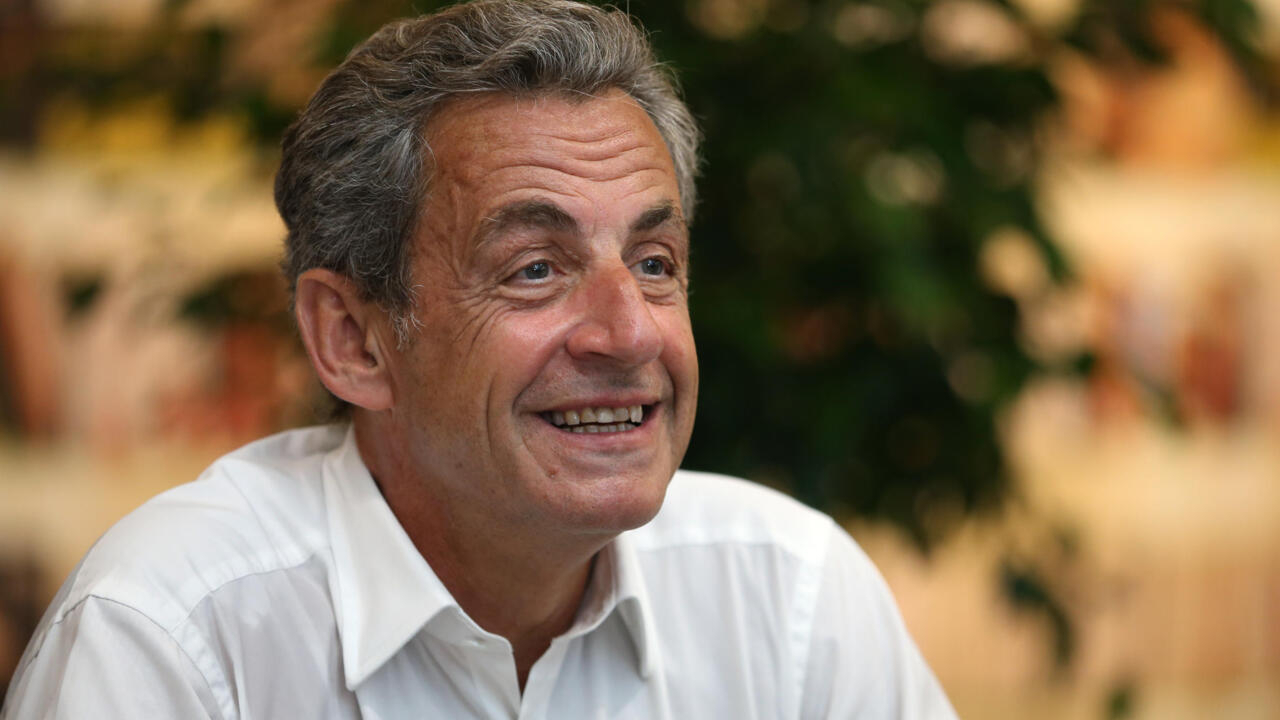 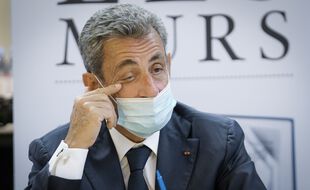 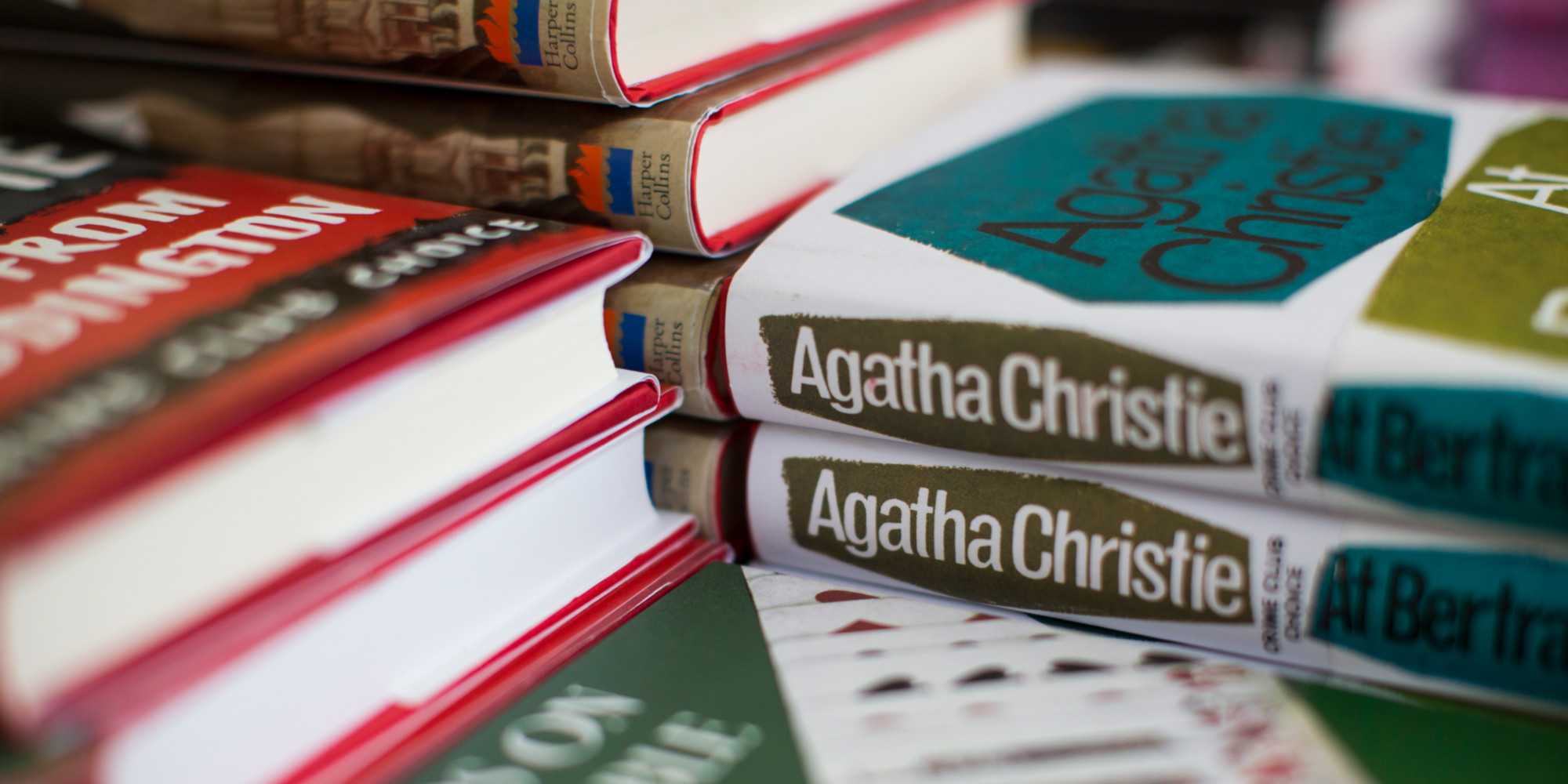 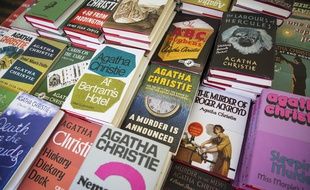 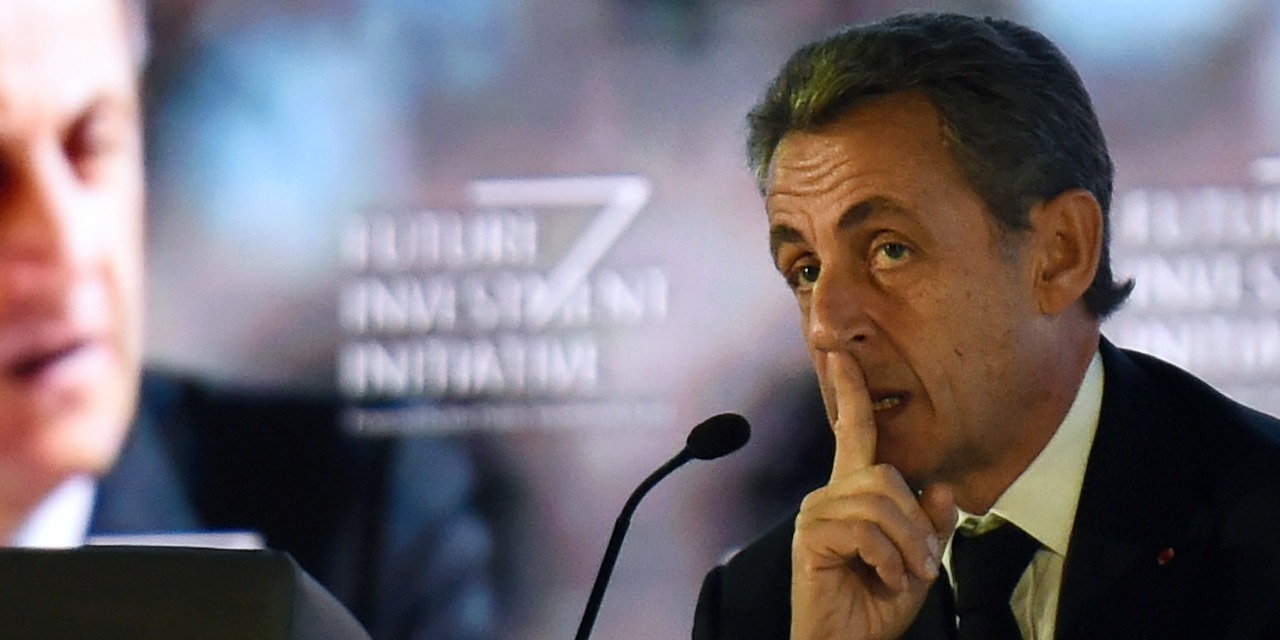 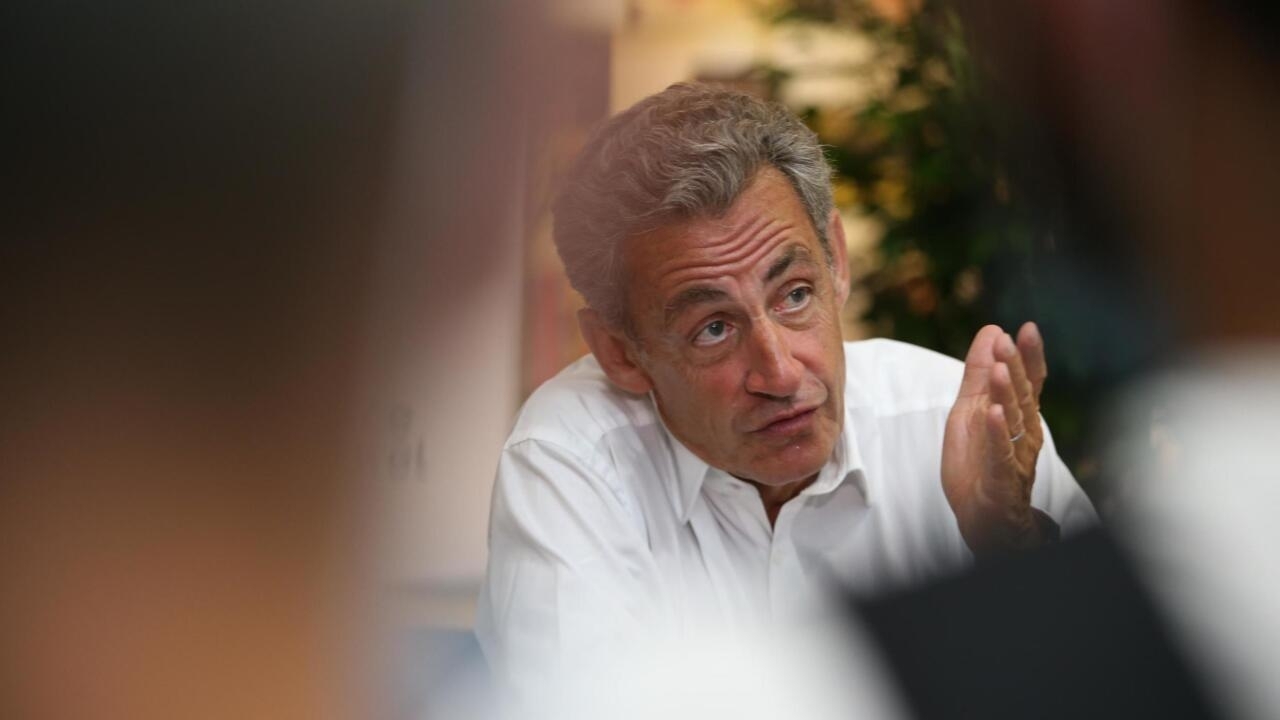 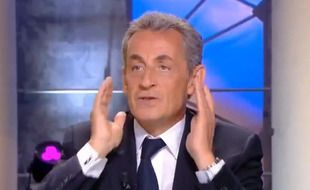 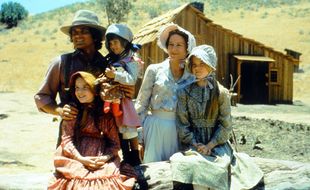 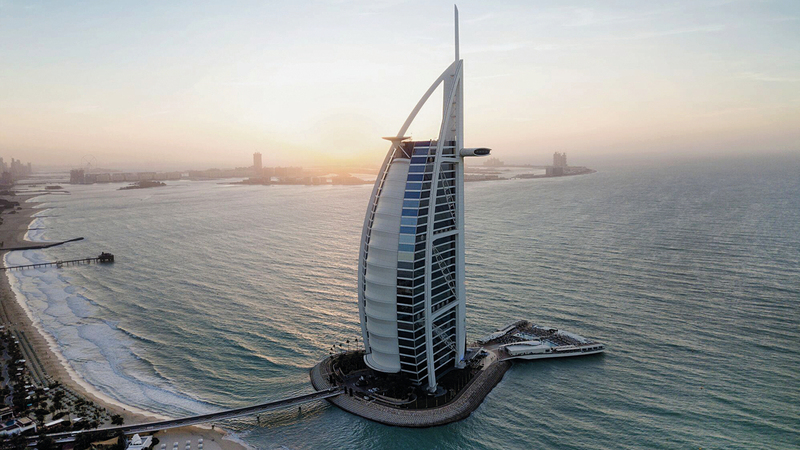 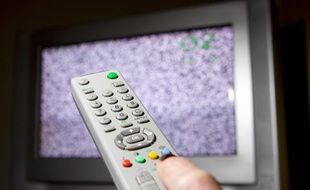 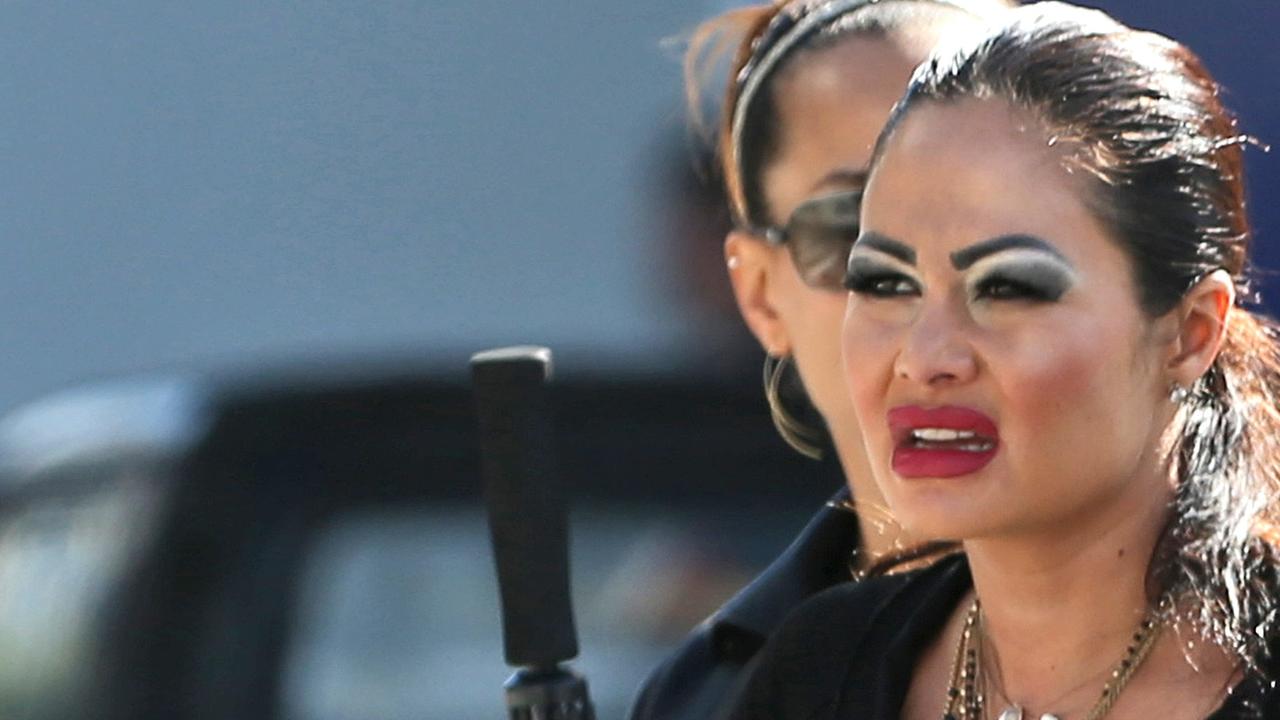 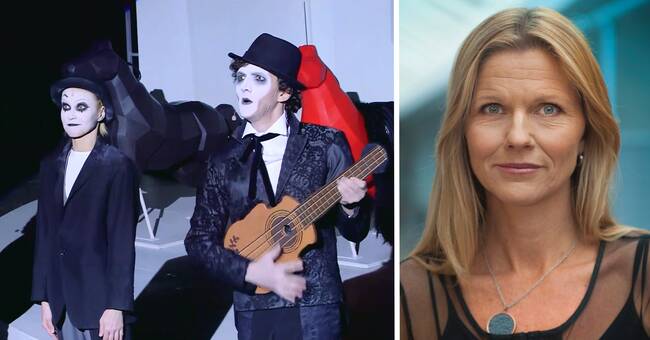